More and more tech companies are using a portion of their profits to find the next promising innovation. Companies, especially in the tech and biotech industries, are progressively investing in startups, bringing them in-house to leverage greater control, probing for new ideas, innovations and the next strategic advantage.

Venture capital (VC) is nothing new — venture capital firms, investors and entrepreneurs have been investing in promising companies for years, but more recently corporate venture capital is on the rise. The trend has been seen in tech giants such as Google, in Google Ventures (GV) a VC investment arm of Alphabet Inc. Add Twitter Ventures, Intel with Intel Capital, Dell, Microsoft, Qualcomm and Workday to the list; they all have corporate VC groups — the list goes on and on.

Startups — finding the next big thing

A subset of VC, corporate VC is particularly popular in the tech world because capturing the next big idea over the competition can make or break a business. “Tech companies get it,” says Ryan Caldbeck, founder and CEO of CircleUp and Forbes contributor. “They’re using a portion of their profits to explore the universe for promising innovations. It’s a strategy that allows them to test ideas at immense scale — Google Ventures [GV], for instance, the largest corporate venture investor in the world has invested in more than 300 startups [including CircleUp] — and discover synergies with their existing businesses.”

“Tech companies get it. They’re using a portion of their profits to explore the universe for promising innovations.” – Ryan Caldbeck, founder and CEO of CircleUp and Forbes contributor

NPR’s Marketplace senior tech correspondent Molly Wood discusses why corporate VC is such a hot trend. “While the concept has been around for a while, tech companies have picked up the ball and ran with it for several reasons, one being they are trying to make money back and two, they’re looking to get a competitive advantage by investing in these startups,” she says in a Marketplace interview. “Take Comcast for an example, which has a really large corporate VC arm. Comcast invested in a remote home security control company, once called iControl in 2009 to 2011. They turned around and made it their Xfinity home product — a massively popular service.”

The National Venture Capital Association (NVCA) released findings from a MoneyTree Report in April 2015, showing that corporate VC groups invested $2.2 billion in approximately 196 deals to U.S.-based companies in the first quarter of 2015. This means venture capital funds funded and operated by corporations accounted for nearly 17% of total VC dollars invested and 19% of all venture deals for the quarter. Part of this dramatic increase can be attributed to a $900 million investment by GV in SpaceX, an aerospace company working with NASA to launch a privately-funded craft set for a 2018 Mars mission. 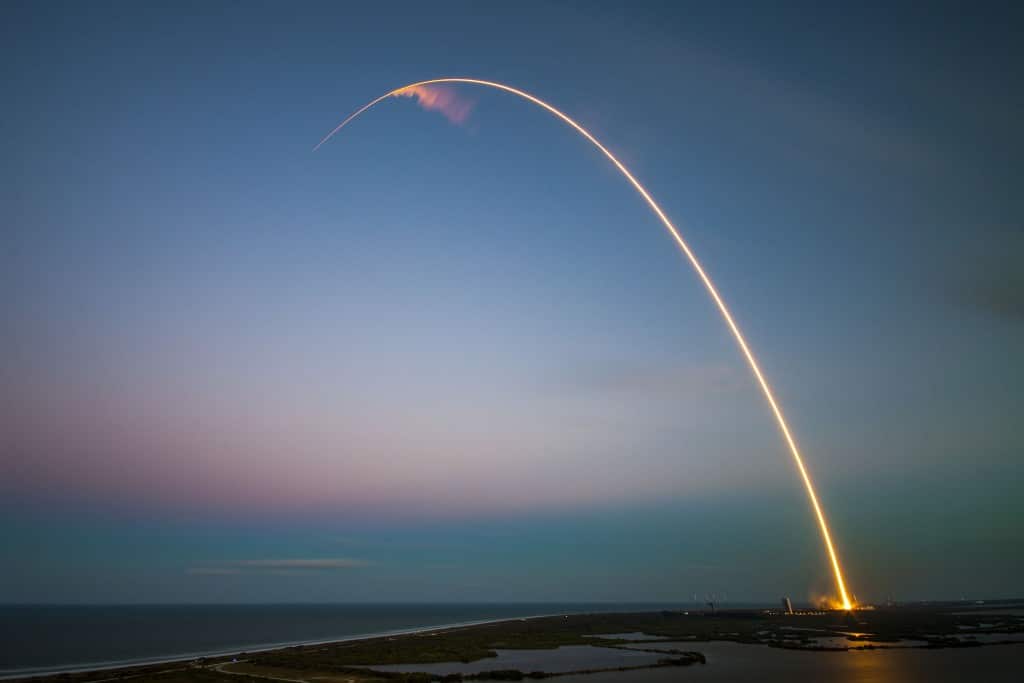 “By all measures, the first quarter was a very active period for corporate venture groups, almost doubling the total amount of capital deployed to the startup ecosystem from the previous quarter,” said Bobby Franklin, president and CEO of NVCA, in the release. “While the one-time investment of $900 million to SpaceX by GV accounts for this spike in total dollars deployed, corporate venture groups still accounted for 19% of all venture capital deals for the quarter, an impressive showing that is likely to increase as more and more corporations launch corporate venture groups or reactivate dormant ones.”

“In 2015 CV arms put more money into startups than any time since 2000, it’s been gangbusters as of late,” adds Wood. But Wood says companies should beware of the bandwagon — with high reward also comes high risk.

“Corporate VC has been criticized for helping to drive up valuations, especially in the tech world. Parts of the VC market are starting to pull back a bit,” says Wood. “Intel is one of the largest; it’s estimated to be about a $5 billion fund. There are reports that they might cash out about $1 billion of that because the market is cooling. This is an interesting case. Here’s a company looking for a strategic advantage, looking to get into mobile or something other than PC chips and it looks like maybe this corporate VC arm didn’t pay off. This should be a warning to all of these companies jumping on this bandwagon.”

To launch a venture fund or not; this remains the question for many in the tech space. The risks are real but the rewards are exciting enough to entice more companies to tap into the possibilities than ever before.