For many folks struggling with weight issues, bariatric surgery may be a prudent option, one that peer-reviewed long-term studies have shown can reduce by nearly half the life-shortening risks of obesity.

But that’s not to say weight-loss surgery is a routine procedure; it does entail potential complications, even when performed at Adirondack Health, a hospital in upstate New York that’s recognized as a Bariatric Center for Excellence by accreditors in that very specialized field.

Hence the post-op monitoring that the hospital began last year via high-tech tablets loaned to each bariatric patient for up to a month. A product of New Jersey-based home-care device manufacturer Health Recovery Solutions, the patented tablet provides a 24/7 connection to Adirondack Health, so no matter what issues arise and wherever the patient might be, he or she can communicate with their care team. 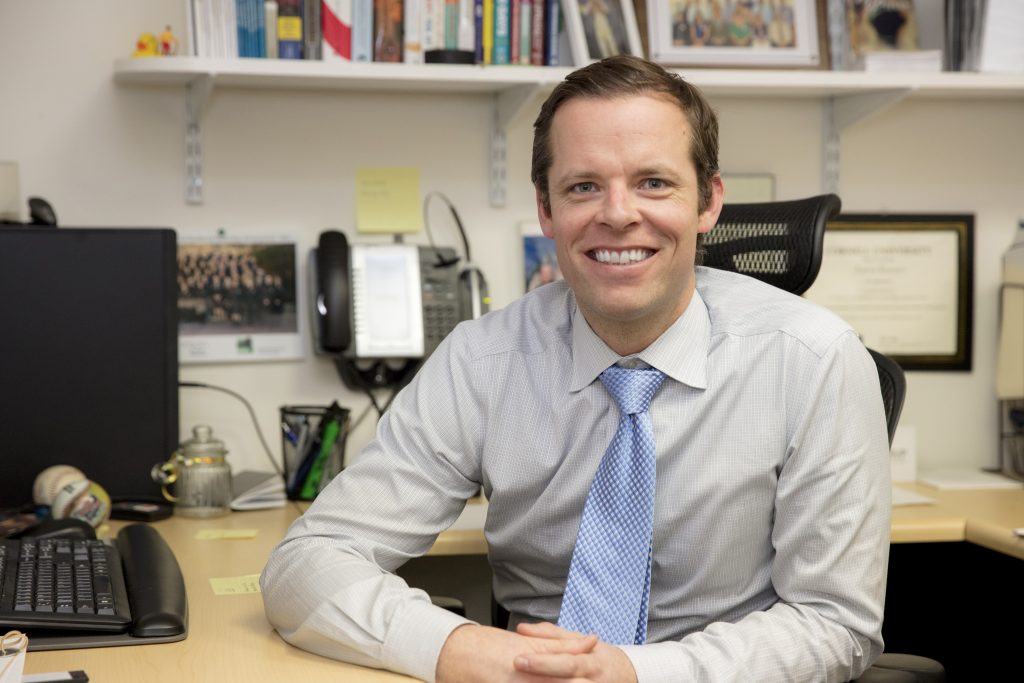 Perhaps the patient is concerned that the incision seems discolored or isn’t healing fast enough. The patient only need photograph the wound and relay it to the doctor, along with temperature, blood-pressure and glucose readings, all of which also can be reliably measured through the tablet.

For many patients, an unnecessary trip to the emergency room is spared, and that’s among the goals of Aaron Kramer, chief information officer at Adirondack Health since early autumn 2016, and a member of the IT team since 2015.

Tech to your health

“By the day, technology is becoming more integrated into clinical care,” says the personable 38-year-old veteran of more than a decade’s engagement with hospital info-tech. “The board and executive team realize that. We have renowned surgeons in many specialties, but without leading-edge technology, this hospital—any hospital—would fall behind. It won’t happen here.”

Staying ahead of that high-stakes IT-health care curve calls for constant education and streamlining, with Kramer’s finger being on many buttons, some of which are Adirondack Health’s own initiatives while others are mandated.

Modern health care calls for patient-management software enabled by such systems as CPOE, the computerized provider order entry in which the doctor electronically enters orders to the staff or departments—among them, pharmacy, laboratory, radiology or nursing—that are responsible for a patient’s well-being. Such a system reduces the chance for errors from handwriting or transcription, provides quick access to test results, and simplifies inventory and the posting of charges.

Under Kramer, and aided by supportive work culture, Adirondack Health’s system has been expanded, allowing for easier adherence on other fronts.

For instance, New York State requires prescriptions to be e-prescribed, and until fairly recently Adirondack Health was using different systems in the ER and inpatient areas, which created clinical workflow issues with all data needing to be double documented.

That data and workflow was migrated into Meditech software, whose modules provide secure storage of volumes of vital information,  ranging from such basic housekeeping as HR, accounts payable, supply chain management and staffing to clinical records that can be shared with other hospitals through the Health Information Exchange of New York.

However, for data to be useful it has to be accessible. For that reason, sitting atop Meditech is the Medisolv data warehouse, which unlocks details buried in what can be a bottomless pit of health care numbers that in themselves may mean nothing—or everything.

Medisolv can boast to have been doing health care analytics long before it became fashionable, and Kramer attests to its value. “Now we have a dashboard set up for quality metrics in many areas,” he says. “We have a way to slice and dice that data and make data-driven decisions.”

Then there’s the hospital’s recent adoption of Dragon Medical One, the world’s best-selling speech-recognition software that turns talk into text, further enabling communications in, among other places, what can be the most hectic, if not critical, unit in any hospital.

“It’s a big hit in the emergency room, the first place we rolled it out,” says Kramer. “Everywhere, people love it. It’s reliable, fast and easy to use.”

Part of a generation that grew up with technology, Kramer could see the potential for a rewarding career path, graduating Susquehanna University in 2001 with a degree in computer science, and being recruited by IBM to be a systems administrator at its Poughkeepsie, New York, facility.

Wanting to be a programmer instead of a system administrator, Kramer became a systems analyst at St. Luke’s Cornwall Hospital in Newburgh, New York, enhancing his creds with a master’s degree from Marist College. He had ascended to IT director and manager by the time he departed for Adirondack Health as assistant vice president of information systems in 2015. One year later he became the CIO. 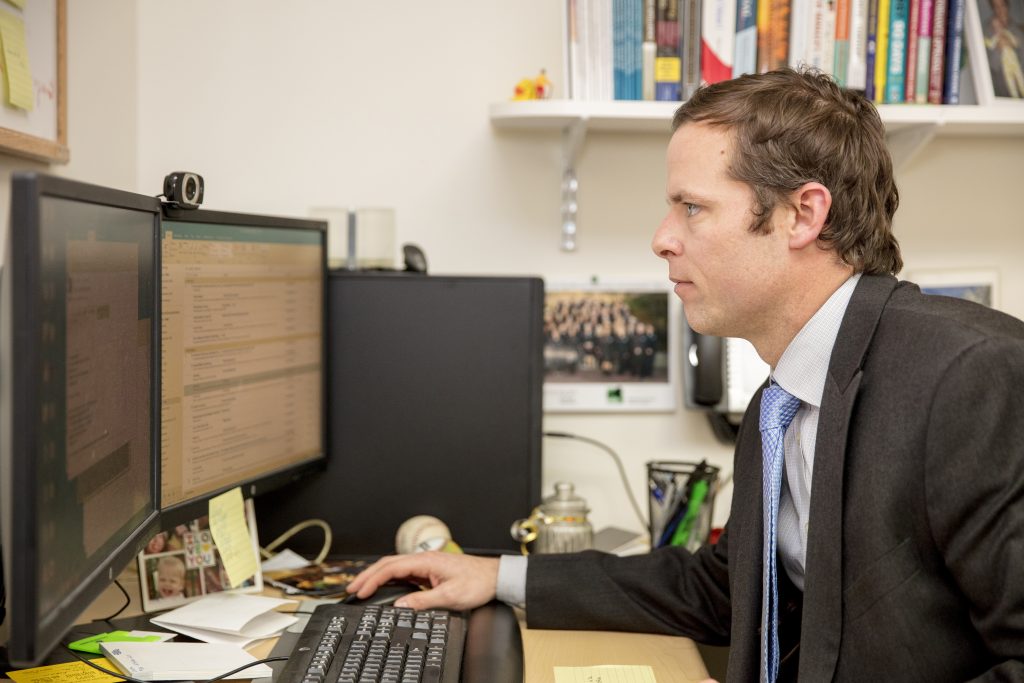 Education being a lifelong pursuit, he earned a certificate in health care leadership advancement from Cornell University two years ago, and continues to voraciously read up on the latest from the IT front.

The Adirondack Mountains providing such an agreeable backdrop to his responsibilities at the regional hospital, Kramer is happy to live in the area with his wife, an elementary school teacher, and their two children. Depending on the season, when not working, the Kramers can be found snow skiing, water skiing, hiking and biking.

That includes the one that led north, to Adirondack Health, where there’s never a dull moment. It’s not just a noted facility for bariatric surgery; it’s also the official health care provider for the Lake Placid Olympic Training Center. All the more reason for the gold medal IT team that Kramer assembles and mentors.