So was that person on TV living inside the box? How could they fit into a space like that?

To answer that pressing question, young Abel Bautista took apart the family television. Though he found no one amid the tubes and wiring, he did find he could take things apart and put them back together in working order, much to his father’s encouragement. 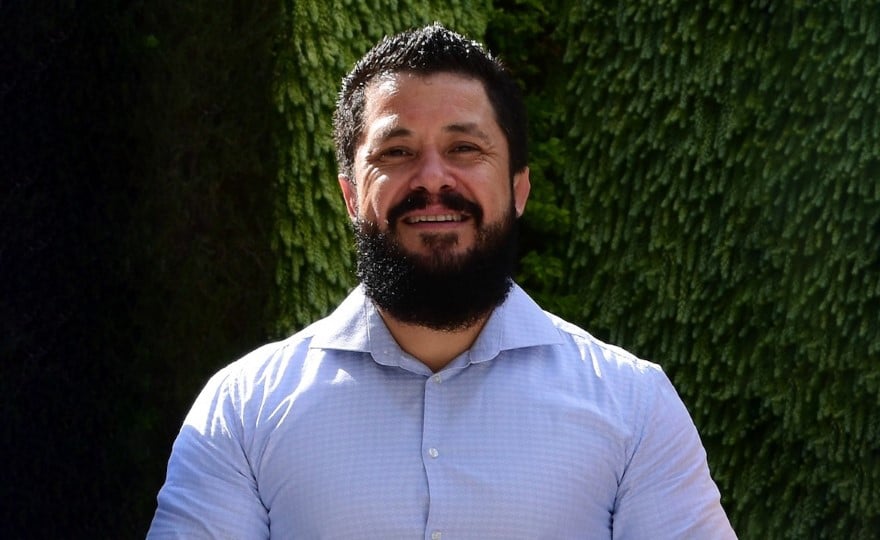 “I remember he told me ‘never open it again, but if you want to understand mechanics, come over and work on these engines with me,’” he says with a laugh.

Tinkering and building have remained part of Bautista’s life—when not at work as the chief technology officer for Uniclick, he’s in his garage, working on his vintage Ford Mustangs. The IT infrastructure he’s building at Uniclick is just as rewarding to him because it allows the commercial lender to help businesses grow quickly and securely, he says.

“Uniclick is dedicated to supporting business success,” Bautista says. “We’re the partner of any person or company that wants to start a business or expand a current one, even beyond just giving them credit. I enjoy helping give them a brighter future.”

Uniclick, based in Mexico City, is a fintech company spun from Grupo Unifin, one of the largest companies to offer leasing, insurance, credit and fleet services throughout Mexico. Bautista joined Uniclick as it was founded in December 2019, charged with building the platform that would enable high-tech, high-speed loan processing for amounts up to $2.5 million pesos (about $126,500 in U.S. dollars). 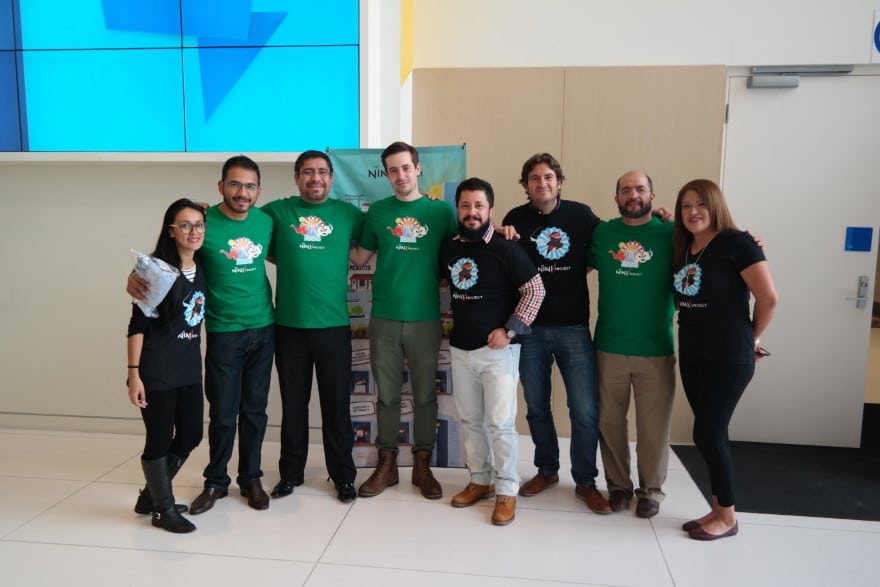 “We can decide on making a loan in five or 10 minutes,” he says, “and we want to make the money available in 48 hours.”

What’s unique about Uniclick is not only its speed, flexibility or the support by Unifin—it’s that applicants need to supply only a minimal amount of personal information to start an application.

The crucial piece of information is the password for a person’s or company’s Mexican Tax Administration Service, or SAT, records, Bautista explains.

Uniclick works with SAT.ws, a company that specializes in retrieving and processing tax information, including companies’ full financial and transactional records.

“Due to the complexity of the data and of the SAT infrastructure, we cannot build that connection by ourselves,” he says. “And what we’ve found is SAT.ws provides a very cost-effective and accurate service for Uniclick.” 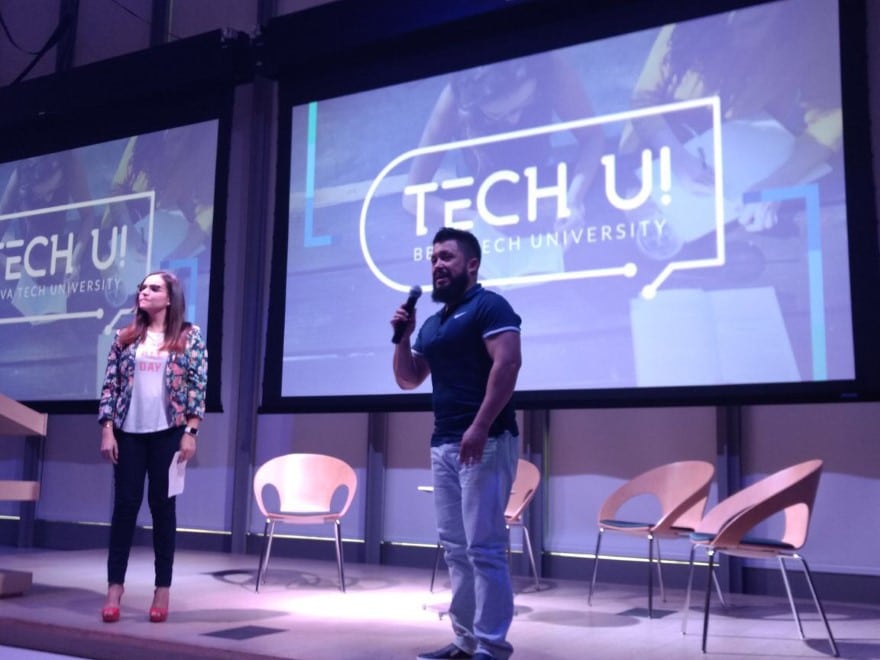 To complete an applicant’s financial snapshot, Uniclick also accesses credit information from Data-Credito, the Mexican credit bureau similar to Experian, Equifax or TransUnion in the U.S.

But Bautista knows one password unlocks a wealth of information that needs protection. So he’s weaved together three layers of cybersecurity using antifraud capabilities, including over environments hosted by IBM, Google and Amazon, he adds.

However, he is also tasked with building an IT environment that complies with demanding anti-corruption regulations the Mexican government began putting in place in 2017.

Mexico, as well as other Latin American nations, has prioritized fighting corruption and money laundering, but unlike the U.S. approach of providing documentation for a complaint or investigation, Mexico requires that procedures and policies are documented, as well as regular reporting—not reports only when something happens, Bautista notes.

So the platform behind the website, using Mambu software, traces where loan requests originate. For instance, he explains, a request traced to a foreign country will raise a red flag, and the platform can detail how many users may be part of the loan request and even how long it takes to complete the initial application.

Uniclick launched its improved platform in December 2020, and Bautista says he’s turned his attention to how he and his team can continue to scale it, while also considering cryptocurrencies such as Bitcoin as the next evolution of the lending picture, and how to best implement artificial intelligence to their processes.

Nor does Uniclick sit back and collect on loans after they’ve been approved, he adds. Once approved, a customer adds more data and information about operations and a Uniclick rep visits to close the deal. The company then provides its own expertise and advice to help borrowers make the most of their spending.

“We’re trying to be fast on the loans while being the best in customer service and knowing your business,” Bautista says. “With our contribution, Uniclick will be the best fintech in Mexico.”

When not taking apart the TV (yes, he took apart radios, too), Bautista was guided toward “math and logic studies” by his father. He also played football—the American type—as a running back, from the time he was 6 until he was in college in Mexico City.

“With the discipline of football and my father and mother, I followed the dream of creation,” Bautista says. 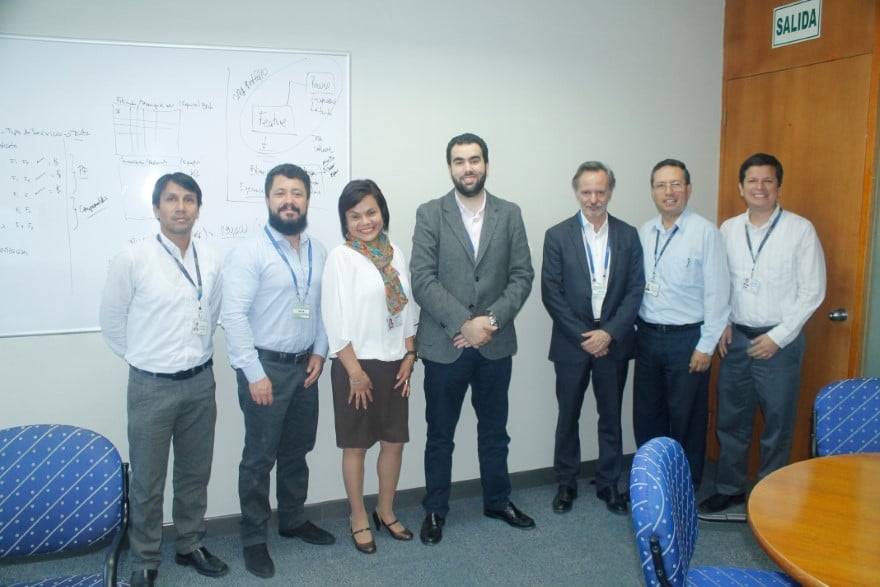 His senior season at Universidad Autonoma Metropolitana culminated in a team championship as well as a degree in electronics, digital systems and computers. After graduating in 1999, Bautista was hired as a systems analyst at Nauter Technologies. In 2000, he joined Softtek as a software engineer, a job that also took him to São Paulo, Brazil, where he had to learn to passably speak Portuguese in about three weeks.

The experience was just the beginning of his travels through tech. He has also worked for companies in Spain and Central and South America, as well as in Columbus, Georgia, where he was an IT project manager for InterCall.

After he began programming at Softtek, Bautista says he was determined to continue growing, taking roles at multinational companies including Nextel, Mattel and BBVA, a subsidiary of a Spanish bank. 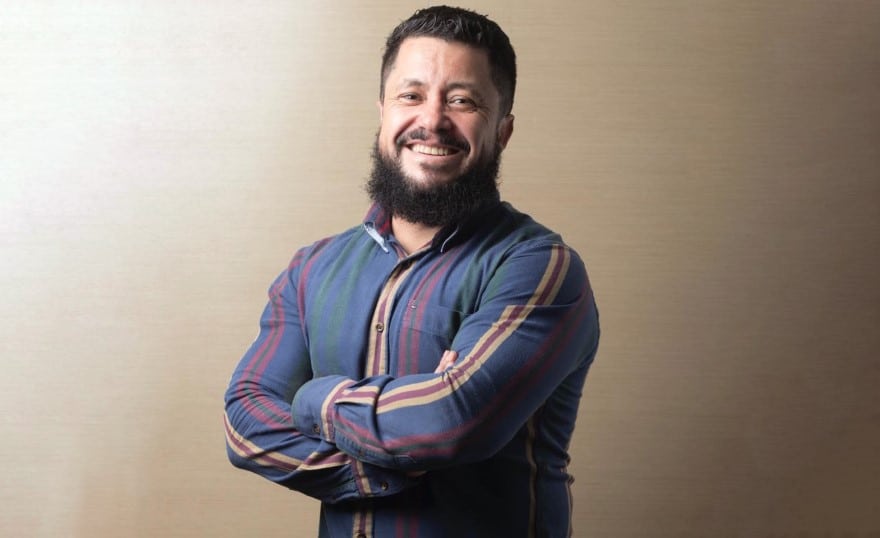 BBVA proved to be the springboard for Uniclick. Bautista served as deputy director of IT architecture and global deployment and knew he was ready to build an IT department from scratch.

Building the Uniclick IT team has been as challenging. Bautista was nurtured by his father’s encouragement and seeks team members as creative as he’s been in his career and personal life.

“I want people who learn something new every day and research through internet or any other channel, and I want them to share what they’ve learned to their teammates,” he says. “Don’t block your people—teach them to present their ideas.” 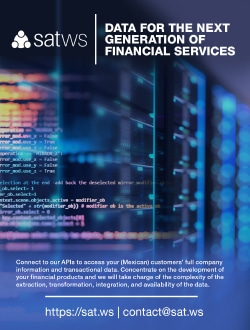