The sweet success of innovation

Since its first known use in Polynesia more than 3,000 years ago, cane sugar has fueled and transformed the world, sparked wars and built empires—even altered human evolution, by helping our bodies better store fat. In 2017, the world produced more than 170 million metric tons of the granulated sweetener, the per-pound equivalent of 85 million cars.

You might forget that extraordinary history holding that can of soda, but Chief Information Officer Abelardo Fuerte has kept the bigger picture squarely in focus while working for one of Mexico’s largest sugar producers. 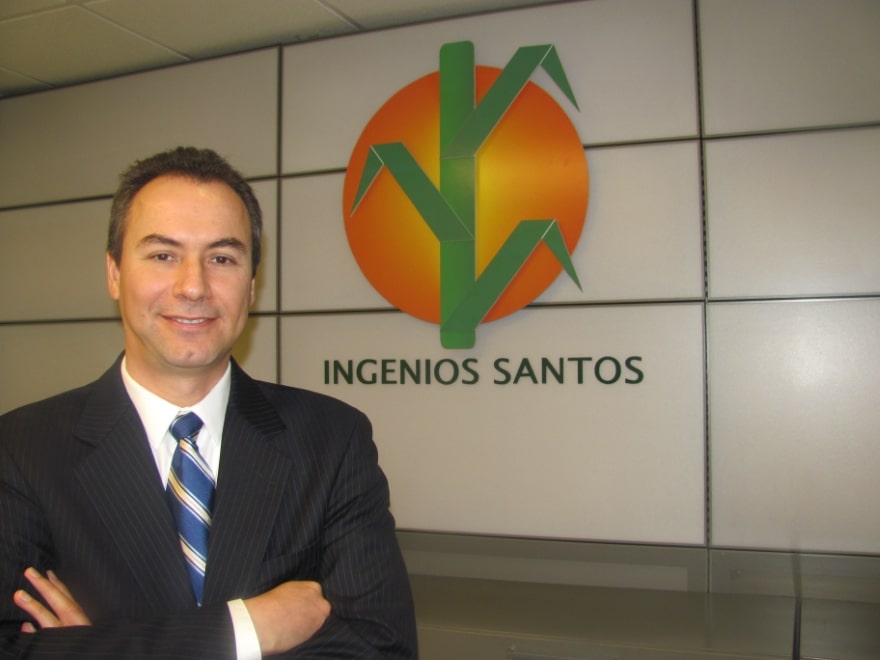 “Even though our department is in the background, we have a big role to play in process efficiency” for Monterrey-based Ingenios Santos, Fuerte says. “A lot has changed during my 12 years here, but the demand for sugar will never change.”

Truth be told, when Fuerte first arrived at Ingenios in 2006, after more than 20 years of industry-spanning experience, his role was limited in scope. He was tasked with securing the company’s network firewall (hackers being an issue even back then). When his efforts proved an immediate success, Fuerte was quickly given a more expansive purview, from hardware upgrades and system overhauls to data management.

In 2008, Fuerte took on his biggest challenge to date: bringing all of Ingenios’ facilities—including five sugar mills and its Monterrey headquarters—onto a single enterprise platform. For years, each mill had its own payment processing system, used for everything from paying bank loans to receiving payments from customers. 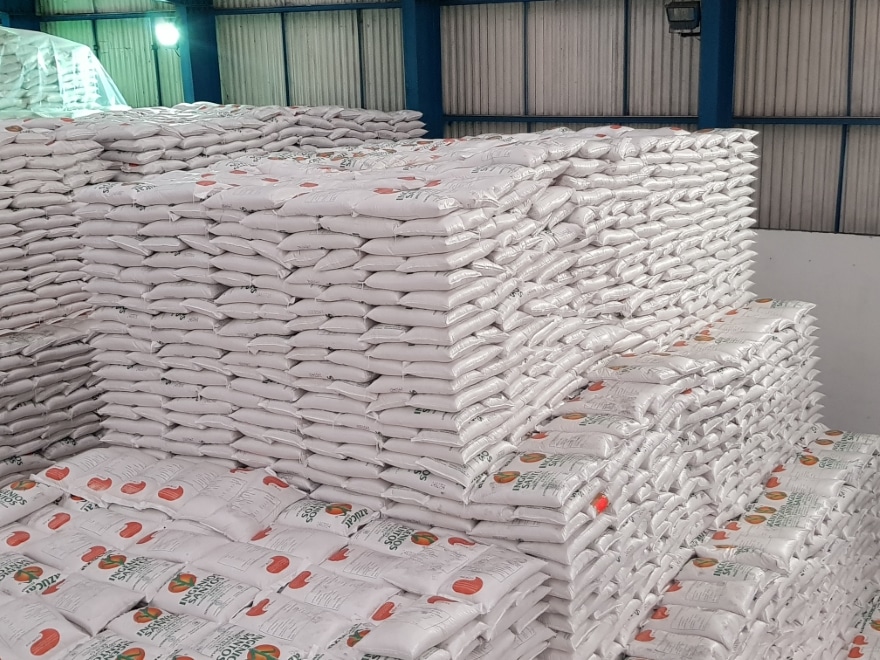 Oracle’s NetSuite software turned what was once a staggered flow of payments into a fully-integrated, once-a-week process. Over the years, Fuerte has continued adding to NetSuite’s capabilities, taking advantage of new functionality and bolstering its cybersecurity tools.

“We’re always on to the most recent version,” Fuerte says. “That helps keep a lot of other things current and fresh.”

Today, the company’s NetSuite platform boasts a 99.98 percent availability level, indicating a near-total absence of downtime across all Ingenios departments.

While the overhaul proved a cost-saving boon for Ingenios’ financials, as the company grew, buoyed by Mexico’s exploding consumer market, the technological rift between IT and other departments began to widen. If the business decided on a new strategy—say, a long-term marketing plan—it would take months (and sometimes longer) before IT had the resources and knowledge necessary to respond.

In response, Fuerte hired a pair of managers in 2017, one for project development and another for IT operations. He subsequently moved into the newly created role of CIO.

Then he introduced COBIT, an enterprise governance framework for information and technology. Created by international technology association ISACA, COBIT was designed to organize a company’s IT operations, from communication to project implementation.

“The goal is to make sure all of our processes and procedures in IT are aligned with the business aims,” Fuerte says.

Now, whenever a new IT-related initiative is approved—say, when Ingenios installed a new videoconference system linking the five mills with the company’s corporate offices—COBIT can provide everything from process descriptions (creating a common language for everyone) to management guidelines and progress assessment models.

What’s more, Fuerte can now give detailed metrics about a project’s efficacy, including vulnerabilities, system downtime and profitability.

One year after COBIT was introduced, the framework’s success is sparking down-the-road goals. Working closely with his IT management team, Fuerte recently launched the Innovation Initiative, aimed at soliciting game-changing ideas from throughout the company’s ranks.

One idea gaining traction is a new energy-harnessing business. Typically discarded during the sugar production process, bagasse, the fibrous matter that remains after crushing sugarcane, can be used to produce electricity. 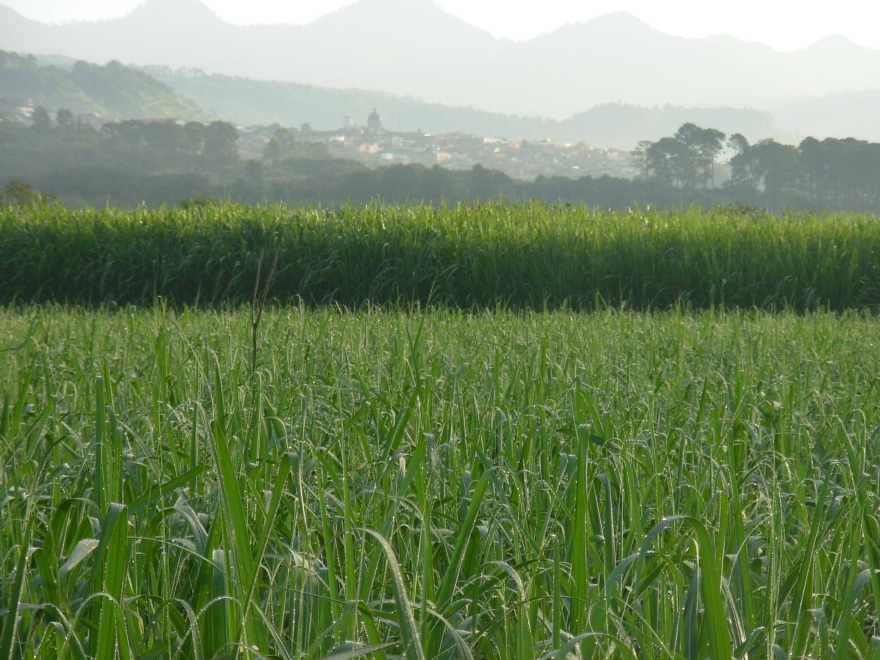 “The plan would be to harness the electricity to use in our own internal processes, or even sell back to the grid,” Fuerte explains. “This would add a whole new dimension to our business.”

All while giving the IT department an even bigger role, with new systems and enterprise platforms sure to follow.

“Technology departments don’t just keep things running; they can also bring things together,” Fuerte says. “I’m very excited to see what projects come next and being part of the solution.”

Three millennia after that first split cane stalk, sugar’s hold on the world remains ironclad. But as Fuerte and his team are proving, the methods used to deliver it have never been more dynamic.