Power to the bots—and the people

This is Olive. Olive is an expert at creating purchase orders for the sourcing department. While you’re here, take a moment to meet Catherine. She reviews documents from hundreds of suppliers for incorrect delivery dates and other discrepancies. Oh, and we can’t forget Amy, who provides real-time chat support to employees across the company.

Each has a job description. All were assigned employee ID numbers. Like you and me, their costs are included in the company’s tax filings.

Just don’t expect them to say hi or invite you out for a happy-hour drink. They’re only bots, after all. 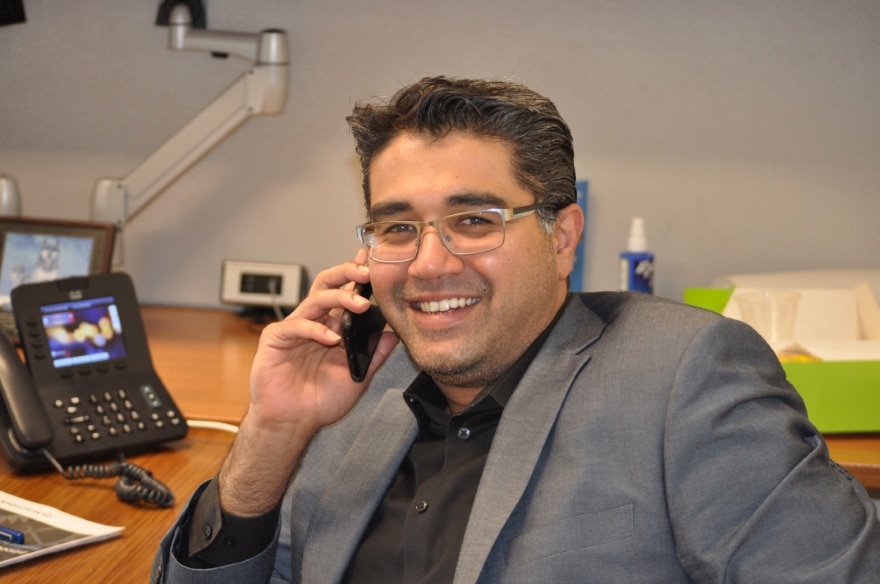 “We’ve created 50 different bots to date, each designed to perform very specific tasks,” says Abhijeet Bhandare, chief automation officer for GE Power, the flagship division of General Electric. “By the start of 2019, these bots had helped us achieve savings of 70,000 man hours of labor. Even in a company of this size, that’s significant.”

These days, however, the bulk of Bhandare’s bandwidth has been dedicated to one project in particular: the Automation Foundry. Launched in early 2018, the initiative was a way of driving productivity at a time of unprecedented transformation for the 127-year-old company.

At the core of Automation Foundry is robotic process automation (RPA), a concept that includes everything from software robots (also known as bots) to machine learning and artificial intelligence (AI). The goal, Bhandare says, is to shift manually repetitive tasks, like accounting and invoicing, from humans to computer applications.

“Whether you’re talking about Uber or Amazon or Airbnb, these are all companies that have taken humans out of the equation,” Bhandare explains. “By doing that, we’re able to place a lot more focus on bigger-picture business priorities.”

The intent, he says, isn’t to remove people from the business equation. Rather, by taking away the more mundane duties, companies like GE can gear human capital toward higher-level endeavors like product development, customer focus, and the like.

For Bhandare, overseeing the Automation Foundry has felt, at times, like running his own startup company. Nevertheless, by the end of 2018, the initiative had produced enough bots—50 in total—to be considered a mature automation practice in the industrial segment.

Introduced in April 2018, the Foundry’s first bot was designed to improve supply-chain efficiency at GE’s Budapest, Hungary, manufacturing plant. A few weeks later, the facility activated a finance bot to handle some of the plant’s back-end accounting tasks.

Others soon followed. Like Greg, which performs material planning activities. Or Thor, built to create projects and sales orders within an enterprise resource planning system. There’s one for creating engineering items (Maddie), and another for processing shipping transactions (Matteo).

In each case, Bhandare and his team have seen marked improvements in process efficiency—and significant savings on labor costs.

“The thing about bots is: they work 365 days a year,” Bhandare explains. “They don’t take holidays. They do exactly what you tell it. And they also provide better data, which is crucial when it comes time to look at the higher-order things like business intelligence.”

Given the technology’s enormous potential, it would be easy for a company like GE Power—with its considerable coffers and countless production processes—to create a veritable assembly line of bots. Especially when you’re churning them out at a rate of two per week. 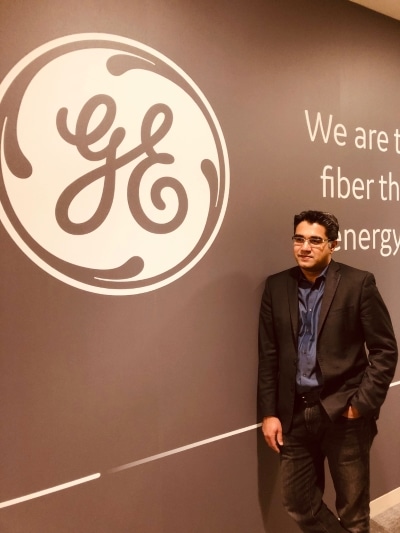 But according to Bhandare, deciding which bots to pursue isn’t always so straightforward. For example, if the process is standard—the tasks are rudimentary, rules-based, manual and repetitive (say, accounts payable)—a bot might be worth it.

One that oversees an entire assembly line, or a complex process? Probably not.

“There’s a risk in creating so many that you don’t have the human oversight to ensure they’re being used properly,” Bhandare explains. “So we try and evaluate every potential use-case that comes up on its own merits. Is this a good opportunity for a bot, or one that’s going to cause more issues than it solves?”

Getting employee buy-in proved equally challenging. After all, jobs are being replaced. In response, Bhandare brought on Jigna Bhakta to be his full-time “automation evangelist”—someone capable of explaining the bigger picture at hand.

“The main message is: This isn’t about taking your jobs away,” Bhandare says. “If anything, our recent spate of layoffs meant people were doing even more work. Bots are taking a lot of that off your plate.”

Still, when it comes to the technology’s future, Bhandare is anything but bearish. The next step: developing a fleet of “supervisor bots” to oversee those handling the more mundane tasks. All aimed at creating what Bhandare calls the “digital workforce of the future,” entailing evermore complex layers of automation.

At the individual bot level, the goal is to eventually mimic physical human features: simple robotic process automation for arms and legs; optical character recognition for reading contracts and other documents (the eyes); natural language processing for giving and receiving commands (the mouth); and, of course, machine learning for things like emotion and morality (the brain).

Lest your mind wander to dystopian images of robot takeovers, Bhandare would like to remind: Reducing human work is actually a good thing.

“By driving down production costs, we’re able to pass those savings on to the consumer,” he explains. “I think all of us would want to live in a world where we work less and still enjoy a modern lifestyle.”

For Bhandare, the mission isn’t merely a philosophical one; it’s deeply personal.

Growing up in a working-class neighborhood of Mumbai, India—a place where brownouts were frequent and working electricity was never taken for granted—Bhandare never feared to dream beyond his surroundings.

But helping one of the world’s largest companies embrace a new era of technological innovation? Even he has to shake his head. 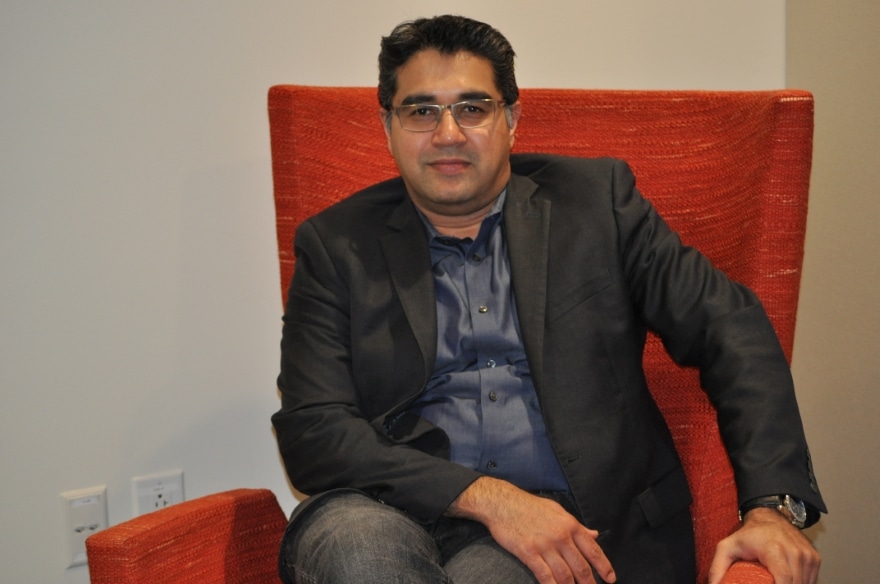 “When you have that kind of upbringing, you basically learn to find ways to succeed no matter what. That’s been my mantra my whole life.” Bhandare reflects. “Did I think I’d be in the position I am today? No way.”

After earning a degree in computer science from the University of Mumbai in 2002, Bhandare moved to the U.S., where he immediately enrolled in a master’s program at Loyola University Chicago.

His first job was as an Oracle consultant for the Chicago division of Indiana-based HCL Technologies, where he worked until 2005. That year, Bhandare joined GE’s Waukesha, Wisconsin Healthcare division as an IT business analyst, commencing an upward climb that would see him garner five promotions across three divisions in fewer than 12 years.

For Bhandare, there’s a heart-filling pride in knowing he’s helping provide electricity for more than a third of the world’s population. But with 1.2 billion people still waiting for that first household switch—including 300 million in his native India—Bhandare finds himself in familiar territory: figuring out how to turn an impossible dream into reality.

“For me, this whole project feels like a homecoming in a way,” Bhandare says. “If I can contribute to bringing power to people who don’t have it, I know there’s a moral purpose to what I’m doing.”