Jolting insurance into the future with digital transformations

When insuring a new car, just-purchased home or even a business, the preferred choice may be to put one’s trust in a company that’s been around for over a century—not one that started up a few days ago.

Yet, that trust can be just as quickly lost if that same company has an outdated website or lacks modern online tools, such as providing the option to quickly obtain a quote. Technology needs to work in conjunction with tradition, says Akshay Bissoon, which has been his focus since joining the nearly 110-year-old insurance broker company, Lussier. 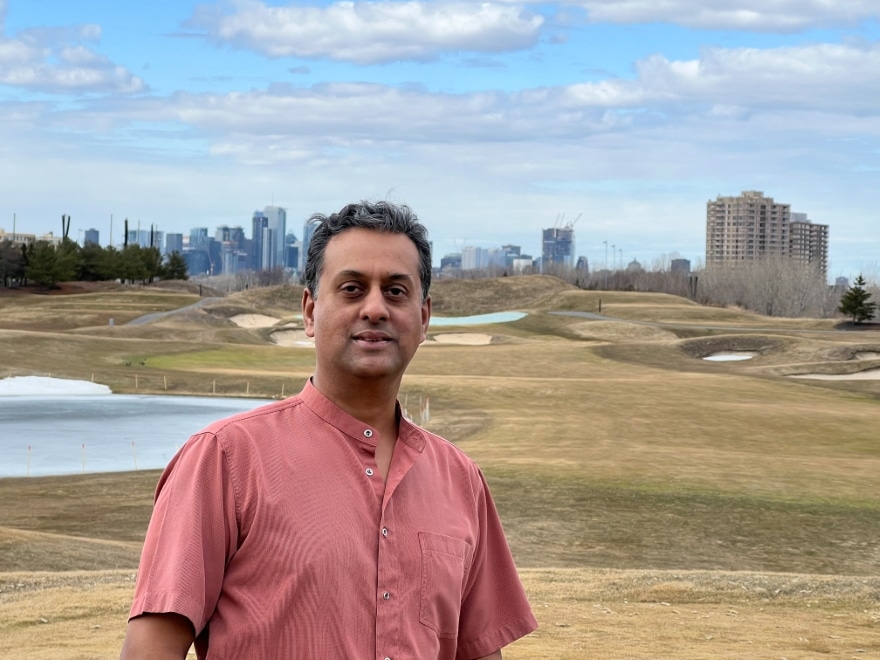 In business since 1915 and with over 700 employees, the Canada-based Lussier had established its standing as a trusted provider of insurance for a wide range of needs. By 2017, though, it needed to revamp its technology. The leadership hired Bissoon in January 2018 as its chief information and chief information security officer for digital transformation.

“My position was a newly created one, with the goal of setting up Lussier—technology wise—for the next decade or so,” he says.

Before Bissoon could move the company into the future, he first had to bring it into the present. He says that even in the late 2010s, the insurance industry lacked online services while banks, by comparison, were commonly providing options to deposit checks with cell phone pictures.

In 2020, he crafted a three-year roadmap aligning the information technology department with the company’s business strategy in three areas: External client services (processing certain policies, transactions and payments online); internal workforce tools (everything from remote connectivity and video conferencing to the ability to digitally respond to clients); and cybersecurity for each of those areas. 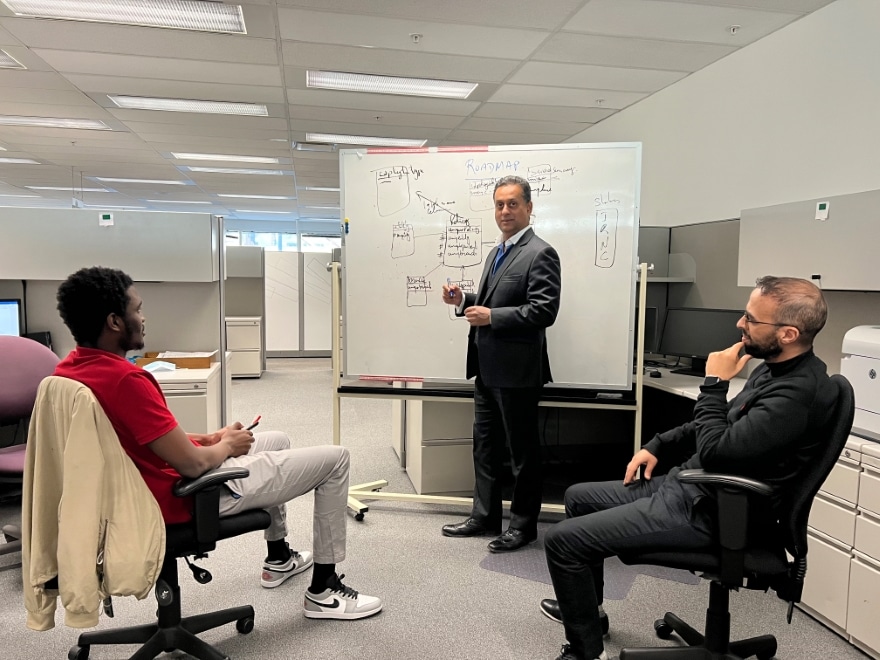 To improve external client services, Bissoon helped make it easier to obtain certain insurance products online. Previously, clients could only get insurance by speaking with brokers over the phone.

The company also implemented Applied Systems, a component of which is the insurance broker management system called EPIC. Now, Lussier can provide multiple real-time quotes to consumers. Bissoon explains that, coupled with broker expertise, this allows customers to find the best prices for the level of coverage they need.

“It’s not just ‘do-it-yourself,’ but it’s providing appropriate real-time services and products, including human interaction, as per commercial and personal needs,” he says.

Internally, Bissoon worked with Avaya, a unified communications platform, that helped him transition Lussier to remote work. To further enhance customer experience, he’s crafting a digital strategy to deploy Avaya’s cloud-based platform to track every client communication in one place, from e-mails and texts to website forms and telephone calls.

He also integrated iGel thin client technology to deliver secure endpoint solutions for virtual desktops. It allows for remote collaboration while still safeguarding data and voice communications. To further secure endpoint connectivity, he selected Okta, a two-factor authentication system—think signing on to a laptop or virtual desktop and confirming identity on a connected phone application. 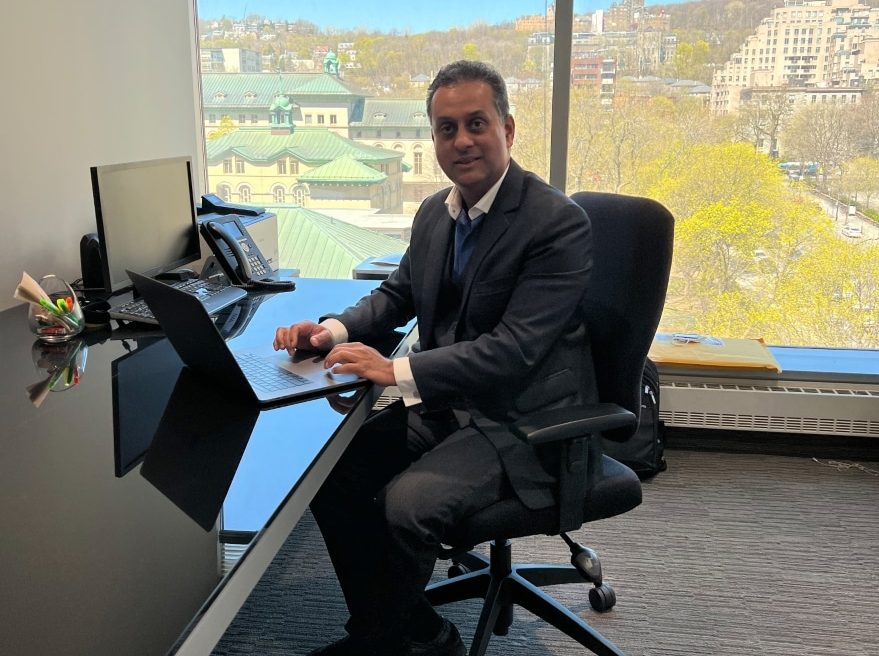 “Of course, convenience also poses security challenges, which is why I make certain that Lussier maintains a strong security posture,” he says.

To keep Lussier secure, he chose Field Effect, a cyber security firm. It monitors data and draws Bissoon and his team’s attention to any unusual behavior—like a suspiciously high volume of data being transferred.

“It’s critical to invest time and resources in market intelligence to cherry-pick partners who can provide depth of expertise and build solutions for long term,” he says. “This adds to our workforce capabilities and sets the stage to a successful deployment of our strategy and roadmap.”

From island to IT

Born on Mauritius Island in the Indian Ocean off the south-eastern coast of Africa, Bissoon’s father knew he was destined for success because he excelled at applied sciences; his father suggested he try out computer science and information technology.

“Even as early as the 1980s, my father was saying that it was the avenue into the future, and he was certainly correct in that prediction,” Bissoon says with a laugh. “If my father introduced me to tech, then my mother is the architect of my career, since she said I needed to go out and prove myself.”

So, at 19, he migrated to Canada and attended Université Laval, where he first obtained his bachelor’s in computer science then his master’s in machine learning. Five years later, he obtained his MBA from John Molson School of Business at Concordia University.

“I had a bit of an unconventional career path,” he explains. “People don’t usually move from publishing papers in research and development, as I was in my master’s, into a hands-on management career in IT.” 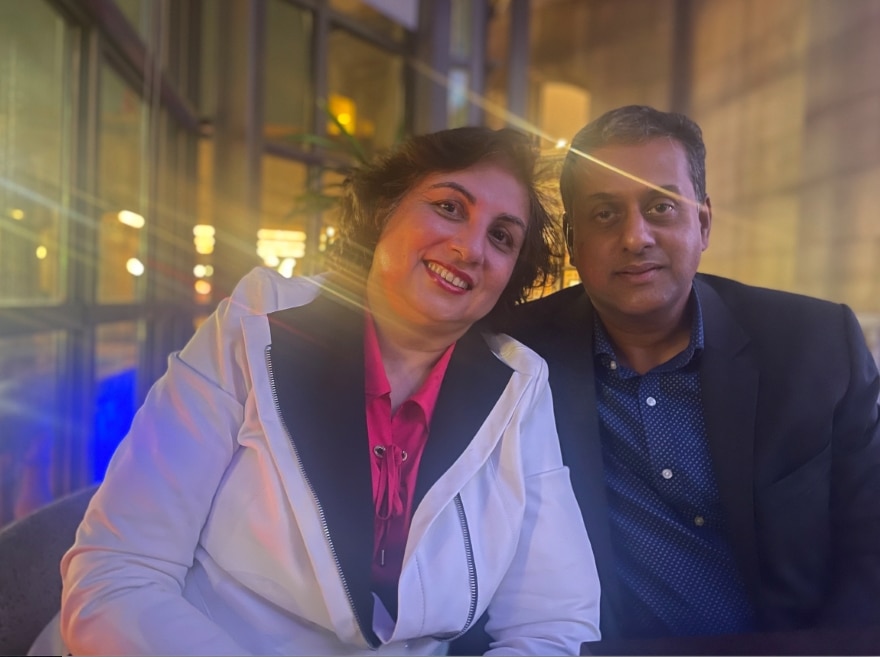 In fact, after his work in data mining and using artificial intelligence algorithms, he decided to try information technology consulting. That gave him a chance to become a senior project manager and later hold management positions. He hasn’t looked back since.

His father’s suggestion to enter IT with his mother and brother’s push to go overseas got his career started. Now, his wife, Natasha, and their two children, Aashish and Aryanna, help him stretch his talents further, sometimes helping him come up with a creative solution to a challenging situation.

Such support, he says, is particularly invaluable in leadership positions, like the one he currently has at Lussier. Using technology to constantly and sometimes completely revamp and refresh the company, he often tackles new challenges as he leads Lussier and his team into a digital future. To be mindful of technology and business trends, he participates in CIO and CTO forums and roundtable discussions, where peers share and challenge each other’s ideas.

“Information technology is constantly changing and evolving and that’s what drives me,” he says. “If you don’t tap into your emotions, you can have the best technology and the best approach, but your work can’t be its best without passion.” 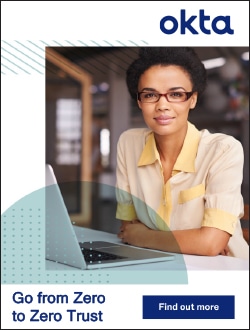 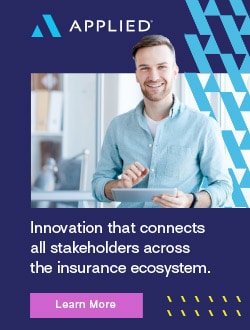 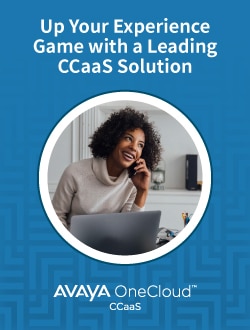 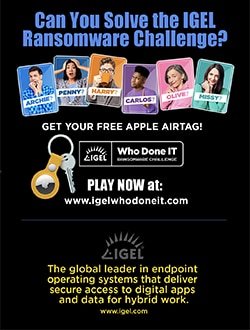