Trenches as a leadership tool

Al Negrete believes it pays big professional dividends to heed that persistent voice in your head, especially if it’s been there a while. On the brink of his 19th year at AdventHealth, the director of information technology reflects on a pivotal high school computer class in the late 1980s that spoke to him and never quite let go.

IBMs with dual floppy drives are a far cry from the work he is doing today—including upgrading and oversight of crucial telemetry monitors which record and transmit a patient’s cardiac rhythms—but the seed had been planted. 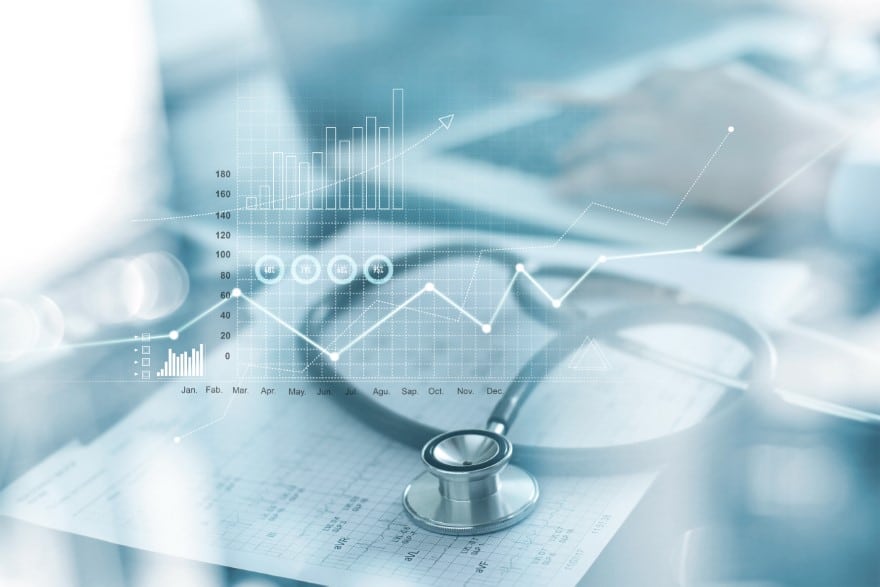 “One of my Army buddies had bought a personal computer,” Negrete recalls of the time just prior to his discharge around the Gulf War, when he’d been pondering his next move. “I decided this was the future. I knew technology would be big.”

Headquartered in Altamonte, Florida, AdventHealth owns health care facilities in nine states. National IT staff totals 1,800, with Negrete and his team of 12—“with many dotted lines going to me as well”—directly overseeing operations in Dade City, Zephyrhills and Wesley Chapel, Florida. No week is the same, he says, noting two security-related projects previously at the top of a long agenda. One was placing the Hugs™ Infant Protection System on AdventHealth’s WiFi network to deter stranger and family abduction in 2019-2020.

Negrete also oversaw AdventHealth’s 2019 implementation of InQuicker in the west Florida division, a website that allows individuals with less urgent medical needs to cut down on waiting room time by scheduling an ER visit online.

“You certainly wouldn’t do this for heart trouble or shortness of breath (where you’d need to go immediately). But if you’d been experiencing something less, you could go online to check ER availability,” he explains. This would be similar to making a reservation at a restaurant or salon. Upon arrival, patients are directed to a special room designated for planned visits so they are not thrust into a crowded waiting room and time-consuming registration process.

What’s in a team? 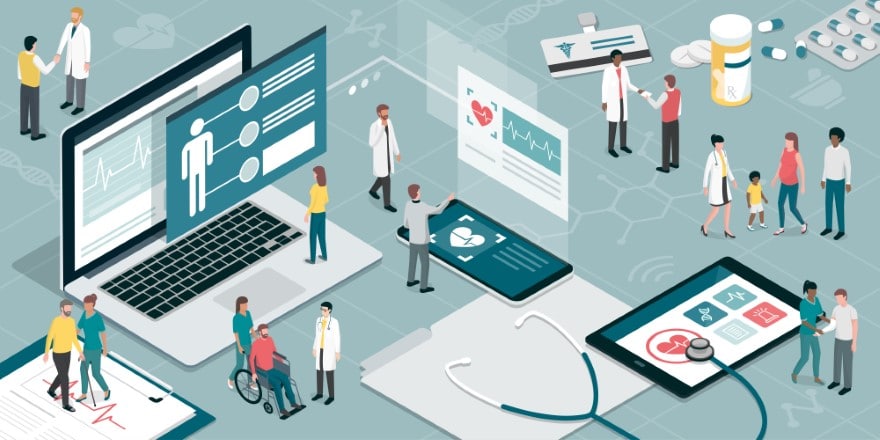 As the fates would have it

Negrete believes his long career in health care was meant to be. “I was led to do this,” he says, though the path he took was by no means a straight shot. Early in his career, to find systems and network consulting work, he endured a layoff and grueling road trips.

“It was a good opportunity to hone my skills, but at the end of the day, you want to go home feeling like what you’ve accomplished has made a real difference in someone’s life,” he says of his dedication to health care.

Transferring that philosophy to leadership, Negrete promotes an open door policy and describes his management style as “leading by example.” He credits his sergeant in the military—the one who got in the trenches with him—literally and figuratively. “That’s how you build relationships—it’s part of team building. I’m not going to have my techs do something I’m not going to do. It’s up to me to keep my skills up to date enough to do it with them,” he says.

That approach may be especially important as AdventHealth expands throughout the U.S., largely through acquisition of hospitals and other health care facilities. So, too, will be the streamlined storage and access of medical records, an ongoing process among all 50 facilities to be implemented with Cerner.

Transitioning any facility still using paper, such as the hospital in Dade City upon acquisition, isn’t that difficult, Negrete explains, adding those with software already in place other than Cerner can be far more challenging. Important kick-off calls, and mandatory conference calls all along the way, keep teams working together so projects stay on track, he says.

“It’s the advantage of having such a large IT group. We’re constantly communicating so we keep each other accountable.”

IT teams at each hospital range from three to 15 employees. At corporate headquarters, individual teams specialize in security, database management, project management, administration, EMR, pharmacy, lab, surgery and more. Negrete says he is motivated not only by his job but by the prospect of being close to colleagues, as he is each day, and meeting new people—including his wife, an AdventHealth nurse he met early in his tenure—as the work expands.

“I’m always reading and keeping up with new technology,” he says. “I’m doing my best to become familiar with the different personalities around me, adjusting the way I lead accordingly.”