The National Hurricane Center calls it the “cone of uncertainty”—the projected track of a hurricane for five days measured from its current position.

That vulnerability to storms, as well as a 45-year-old IBM mainframe and memories of damage caused by Hurricane Katrina in 2005, were the catalysts for the technological transformation Alan Schomaker is leading at Loyola University New Orleans. 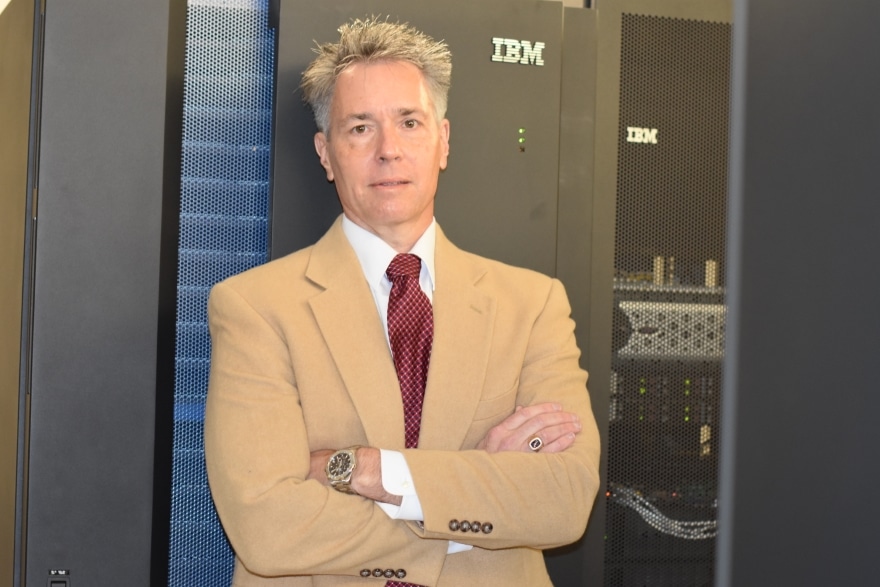 When Schomaker joined Loyola as its CIO in February 2021, he was tasked with getting the university business functions off the mainframe and in the cloud in 18 months. Then, as the project was getting underway, Hurricane Ida hit Louisiana on Aug. 29, 2021. It shut down the university and its network for a week and took a personal toll on Schomaker and his team of 24.

When Schomaker chatted with Toggle in October 2022, the IT team had installed new enterprise resource planning software to power Loyola’s digital transformation and were completing a cloud migration for some infrastructure. It’s work that typically takes two years or more—and a testament to the IT team’s resilience.

“One of the things I’ve learned is that more technology isn’t always the best solution to a problem. Sometimes it takes the people,” Schomaker says. “This is about what people can do when they have a vision and goal in mind—and how to get it accomplished when things are difficult.”

A storied history and outdated tech

What was then Loyola College opened in 1904, 20 years after Father John O’Shanahan bought land for the campus in 1884, and 57 years after seven Jesuit priests arrived seeking to open an institution for higher learning in New Orleans.

The college became a university in 1912. Its law school opened in 1914 and the university added New Orleans to its name in 1996 to distinguish itself from other Loyola institutions in the U.S.

When he was hired, Schomaker says leaders of the university—including former President Tania Tetlow and Chief Financial Officer Carol Markowitz—were focused on “cura apostolica”—care for the institution. Part of their plan was to upgrade the university’s technology and they’d already begun the search for a new ERP. 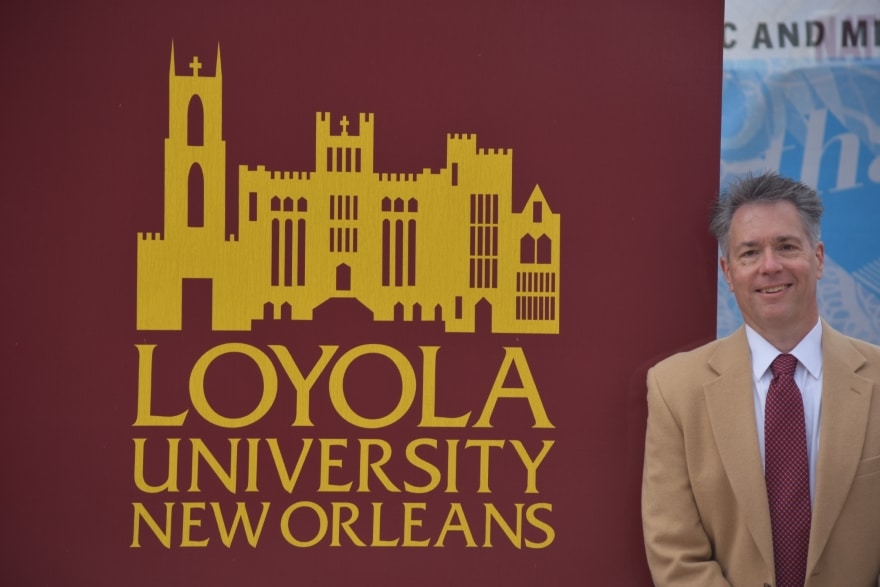 He helped select the Ellucian Colleague ERP because it could be installed within the 18-month timeline. It also could simplify billing, the enrollment application process, registration and attendance data, and provides an early warning system for students in danger of failing or dropping out.

Hurricane Ida struck as the IT team was integrating student data and Loyola’s faculty and staff were welcoming incoming students. That delayed the integration of the ERP for three weeks. It also underscored the need to move IT operations and data to the cloud.

“We needed to have our business operations technology sit somewhere safe and secure,” Schomaker says. “That, along with upgraded network bandwidth, creates a better student experience and better enables continued education.”

When operations resumed, Schomaker and his team worked with Instamation to migrate data from the mainframe and complete integration of the student registration system in time for spring semester registration.

They improved network access and created a more intuitive user experience with more effective student advising, he says. In 2022, the IT team began moving Loyola’s financial operations to the ERP. That was completed in June, and HR went live in July—meaning three of the university’s largest departments were integrated a year after the ERP was selected.

There’s still a lot of work to be done—the budgeting capabilities need to be integrated and HR is still working on adding applicant tracking and performance evaluation pieces. Loyola is also moving some infrastructure to the cloud with iLand Cloud Hosting.

“We’re operational, but the job isn’t over,” Schomaker says. “We have to create a historical database over the next year for mainframe closure.” 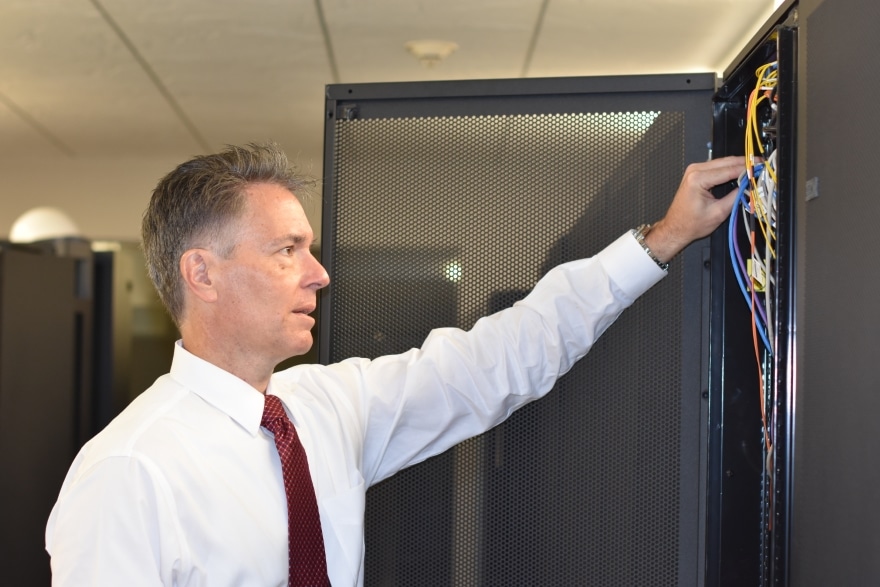 As the university makes its transition to the new ERP, there’s also a cultural change occurring. The new ERP enables Loyola staff to take on tasks that had been done by the IT team, such as processing student bills and university payroll, printing checks and creating new academic programs, Schomaker says.

“This has created an environment where the business teams are working together more than they have in the past,” he adds. “Communications have improved, too, as users gain a wider understanding of the system.”

Schomaker says Wi-Fi access and available bandwidth continue to be challenges. After Loyola reopened its campus to students during the COVID-19 pandemic, network usage increased 30 to 40 percent. Schomaker says that could be because students are using the network to stream entertainment as well as for studying.

He and the IT team are now working with iConvergence from Lafayette, Louisiana, to upgrade campus Wi-Fi and bandwidth. He hopes the work will be finished in summer 2023.

Part of the puzzle

Loyola’s IT team pieced together an enormous puzzle to transform tech, but Schomaker says puzzles and problem solving are why he wanted to work in tech.

A Louisiana native, Schomaker earned his bachelor’s degree in computer science from Louisiana State University in 1987. After working as an IT analyst, programmer or product manager for private companies for just over a decade, he began working in health care and academia when he became a senior database and PeopleSoft system administrator for East Jefferson General Hospital in April 1998. 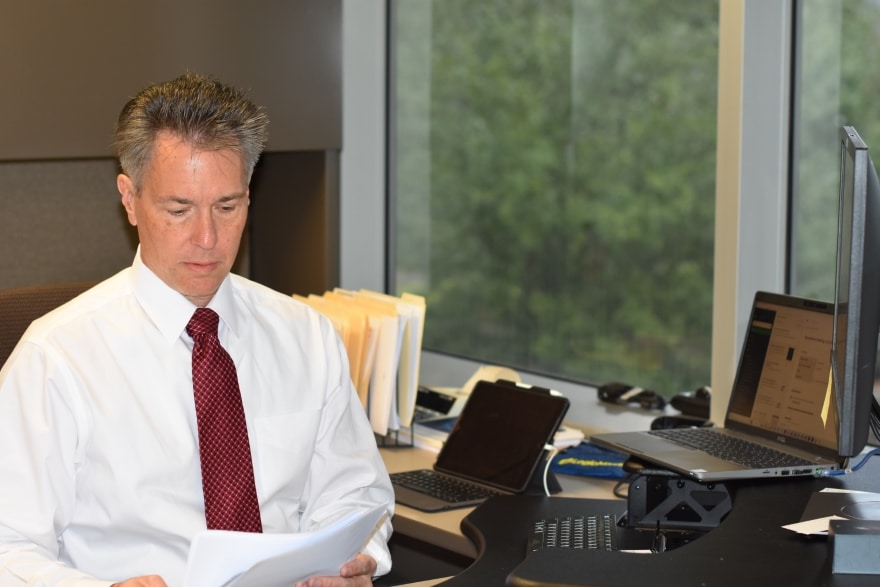 In September 2001, Schomaker joined the LSU Health Sciences Center as a project coordinator and team manager. While in that role, he also earned his MBA in finance from the University of New Orleans. In April 2012, Schomaker was named IT Director at LSU Health Sciences Center and concurrently served the same role at Louisiana Cancer Research Center.

Though he’s got the tech skills and experience, Schomaker attributes his leadership success in part to teaching Taekwondo. He began learning the martial art after his son took lessons.

“It meshes with my leadership style,” Schomaker says. “My goal is to help the team around me succeed and provide them with the resources to do it.” 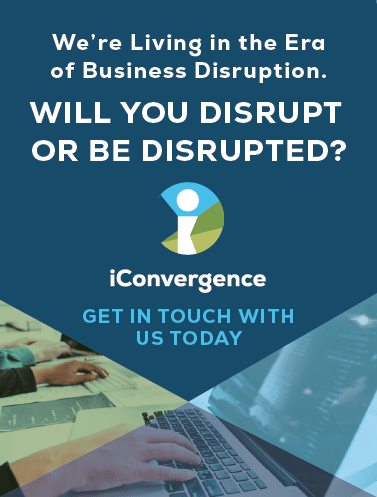 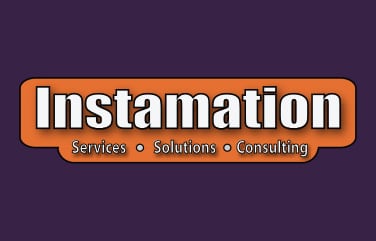