Creating calm and connectivity in a crisis, Albert Stadler’s the man 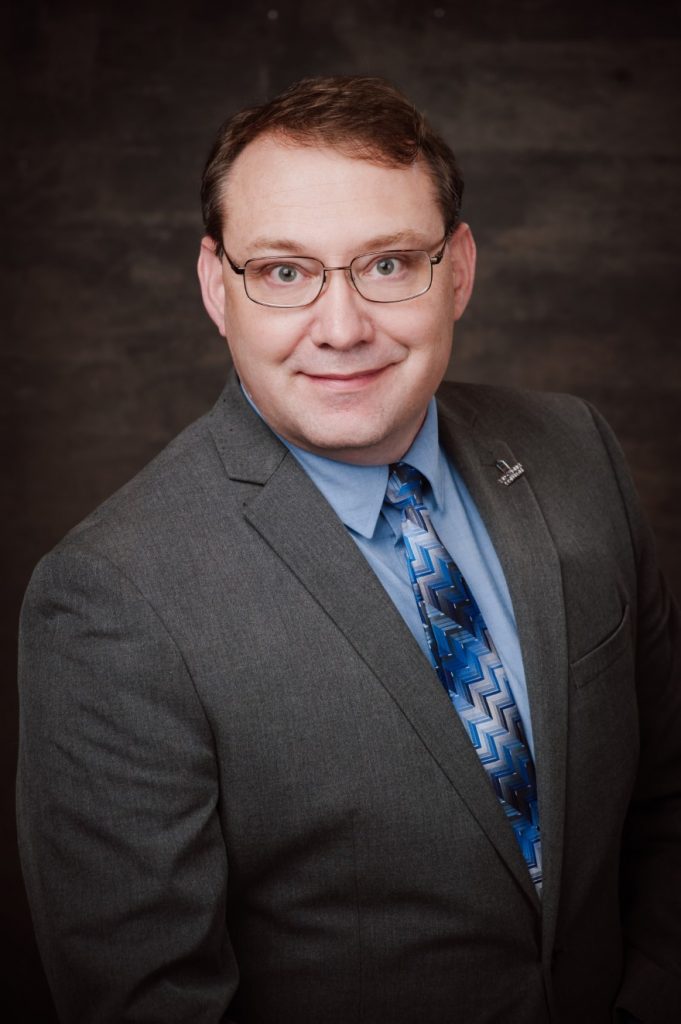 Albert Stadler remembers the day in 2019 when he got a phone call from nearby Crowder College. It had been hit by a crippling ransomware attack. In no time, Stadler, then the CIO at Missouri Southern State University, was on his way to help assess the damage. Stadler’s reputation as the “go-to guy” in the field of cybersecurity in Missouri preceded him.

With more than 22 years in IT, he made his mark handling the 2011 IT crisis during the Joplin tornado, when he helped to restore connectivity by setting up call centers and became the IT point person for more than 30 state and federal agencies.

In the wake of Crowder’s attack in July of 2019, Stadler helped reestablish operations—work which is still ongoing. By the new year, unexpectedly, he was working there. His mission? To put cybersecurity as the cornerstone of operations, mentor staff and better serve 5,000 students and staff. During these difficult times, the focus was on help desk technologies.

“I’m humbled with the responsibility and hope to be an advocate for change,” Stadler says.

He was called in as an advisor and friend to help when the ransomware crisis hit because Crowder College’s President [Dr. Glenn Coltharp]—worked with Stadler in the past and knew his abilities.

Ransomware attacks can strike any organization at any time, and once hit, it can take weeks—and sometimes months—to recover. That certainly was the case at Crowder. Without delving into the details, Stadler says every network was lost and its servers impacted. 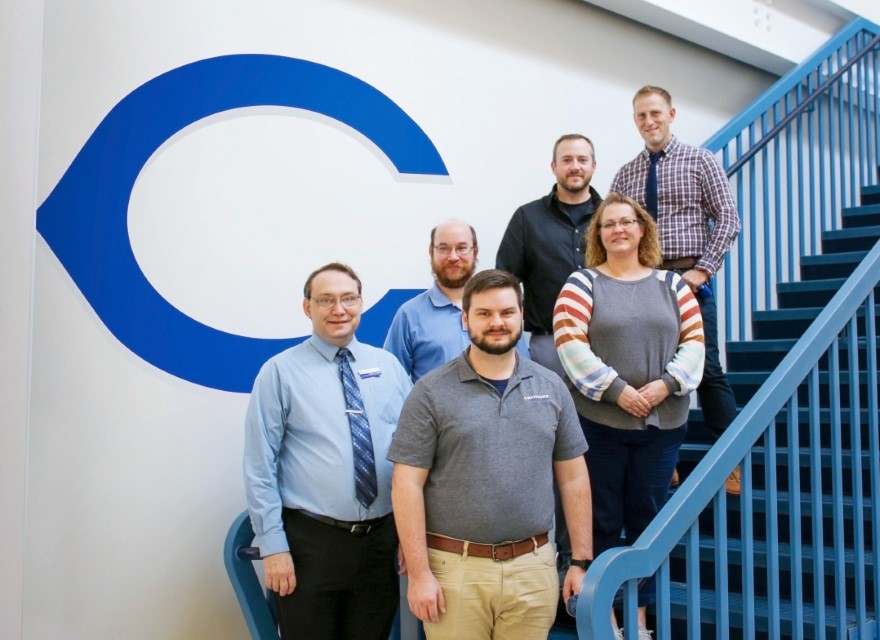 Thankfully, he notes, the school was in its summer session, not finals week. Student information was also spared since the system was offline and undergoing maintenance—saving admissions information and academic records.

“In the aftermath you couldn’t trust anything. It all had to be redone, brought back to spec, patched and repaired,” says Stadler.

Over the fall months, he worked with Crowder’s staff to rebuild, with an emphasis on consistency across the platforms and anticipating needs. He also took a lead role as tech translator, peacekeeper and mediator to administrators and vendors, explaining what went wrong and how to make things right.

“In my college days I was pre-med and wanted to be an emergency room doctor. This was battlefield triage,” Stadler jokes.

He requested all administrators—from finance to student affairs—establish a list of what needed to be restored first. Then, collaborating with the respective vice presidents and their staff, got to work and provided daily updates. 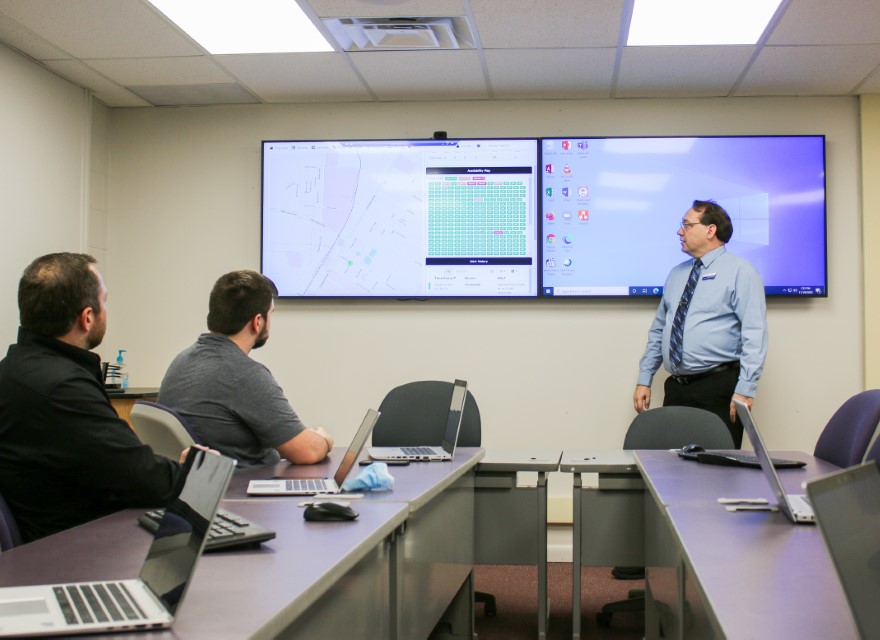 In the process, Stadler learned the weak points and inefficiencies of the school’s systems. Bringing in reinforcements, his IT teams developed automated digital documentation for protection and consistency and did away with manual processes. They also helped the school create a cloud-based strategy for email, student information systems and document management systems before the end of the year.

“Setting up those building blocks—though not the cheapest path—was methodical in meeting the organization’s needs and allowed them to recover,” he says.

Adding to the avalanche

In the wake of the crisis Stadler was hired and started his new post in January 2020—which included a seat at the coveted table as a vice president. Everything looked promising, but got off to a rocky start.

Crowder’s two sister facilities also suffered ransomware attacks and Stadler was loaned out to assist them. Then the COVID-19 crisis hit. The school was forced to switch gears from working on restoration and decryption activities from the ransomware attack, to remote operations and online learning.

“The goal was to set Crowder College up for success via an online security strategy to enhance the performance and safety of the college’s faculty and students,” he says. “All of our early work paid off.” 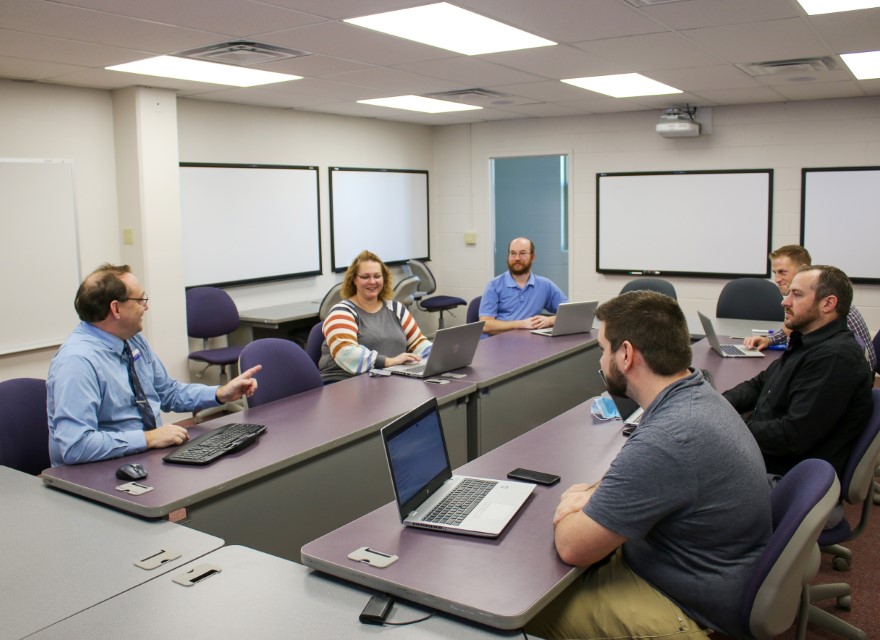 But there was still more to do.

In the early days of the pandemic, his team grabbed hundreds of laptops to update for staff and faculty to use. They also installed Google Voice and upgraded virtual private networks, which allowed students and staff to access school-specific resources remotely.

Stadler hired four members of his former team at Missouri Southern State University in the course of several months. As of November, they had moved email and student information systems to the cloud and developed a support ticket system, all while sustaining e-learning—moving from Blackboard to Canvas remote learning models.

“Our focus is on the students, meeting their online needs first and toggling back and forth with our other projects,” he says.

During this crisis, Stadler says he enjoys a leadership role and he intends to make the most of it. Equipped with a degree in computer information systems with a general business minor from MSSU in 2002, he had a 22-year career at his alma mater, holding every position from PC/network support tech to CIO and adjunct instructor. His love of figuring out technical problems transformed him into a security expert. 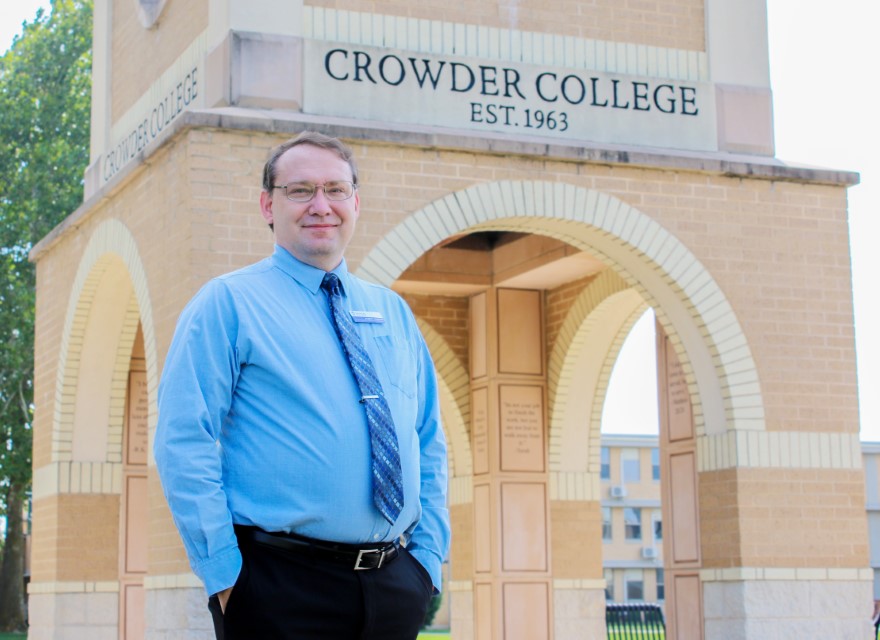 “We all have our niche, and for me, I was constantly wondering what else I could do,” he says.

Stadler adds that as an administrator in the quiet world of IT, sometimes introverts get overlooked. During his career he remembers the times he hit a glass ceiling when requesting support for future technological needs—and it being difficult to find his voice and defend the need.

“Technology used to be something in the corner of a computer center, but it’s a significant cornerstone in our society today,” he says.

“Having a voice, I can advocate for students and the needs of the school,” he adds. 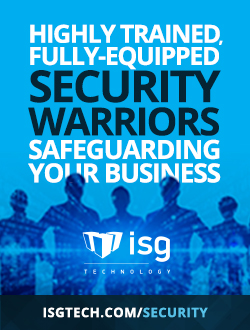