Strike up the broadband in Lexington, Kentucky

Rome wasn’t built in a day, and neither is a gigabit city. Lots of complexities must be satisfied when laying down a fiber-optic network with its nearly unlimited bandwidth and speed-of-light data transmission.

All things considered, the four years-plus that it took to wire Lexington, Kentucky, went about as smoothly as could be expected, says the grandmother who saw the project to fruition in 2021 as chief information officer for both the city and Fayette County.

“It’s not like calling up the cable company and saying, ‘I need cable today,’” Aldona Valicenti tells Toggle this past October. “But we still got it done.” 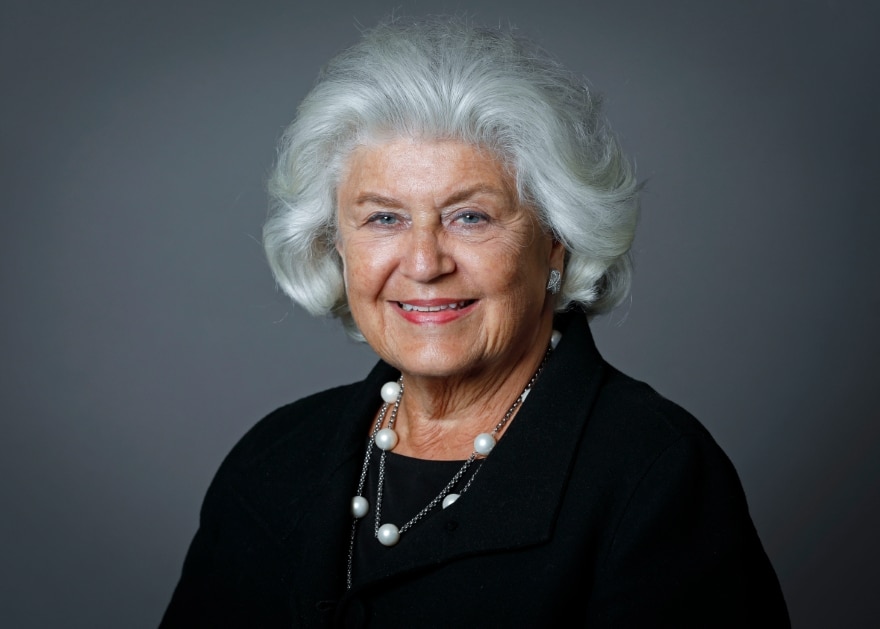 With much credit due to former Mayor Jim Gray and MetroNet, she’s quick to add. It was Gray who had made a priority of gig-city status upon his re-election in 2012 and entrusted the project to Valicenti, a veteran tech leader whom he attracted from the private sector. Meanwhile MetroNet invested around $80 million with the hope of making Lexington its prize project.

That Indiana-based telecom succeeded and, in the process, recouped its investment and much more, increasing its market share and now operating in 13 states.

“Definitely a win-win for us and MetroNet,” Valicenti says. “We’re the largest city they’ve built out. We’re their poster child.”

Buck stops with her

In making that poster child come to reality, Valicenti got to exercise her technical and administrative skills, starting with an oversight committee for two years of planning and preliminary work that preceded MetroNet breaking ground in January 2018.

A dozen municipal departments involved, Valicenti arranged for all to meet monthly with MetroNet. The all-hands-on-deck approach was necessary, she explains, as Lexington hadn’t undertaken a major infrastructure build in 40 years. For the project to proceed, there would need to be easements identified, rights-of-way found, permits provided and street shutdowns—at times followed by residents grumbling.

Only there wasn’t too much of the latter, with MetroNet candid about the sensitive nature of installing cables on telephone poles or underground. The telecom also pledged to answer all inquiries within 24 hours and repair any property damage. 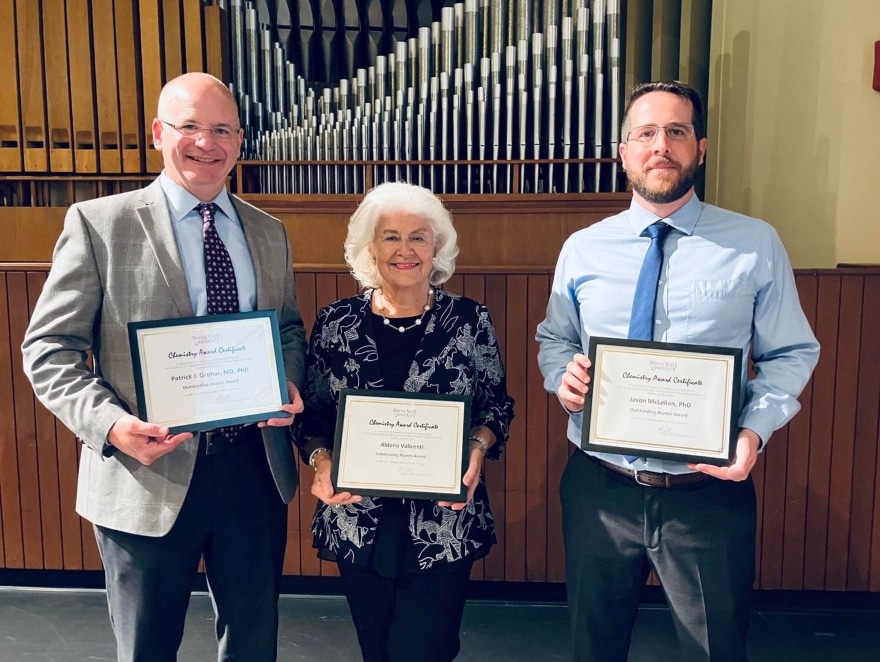 Segments of the project’s completion coinciding with the effects of COVID-19, Valicenti says the locals were eager to subscribe. Though the city had been promoting virtual services before the pandemic, suddenly it was more necessity than luxury. One example was the need for Accela accounts used to access government services—the total soared from 4,000 to 18,000 and is still rising.

“The pandemic taught everyone a hard lesson,” she says. “Now there were two parents working at home along with two children needing internet access to learn.”

The business community also appreciated the broadband with all kinds of permits accessible online. Lexington’s a much more progressive community, Valicenti says, with information literally at everyone’s fingertips and fewer people driving to City Hall or the courthouse for routine business.

That said, she reminds us how tech progress doesn’t come without risk.

“During the pandemic, cyberattacks increased four-fold,” Valicenti says. “We’re in a cyberwar at times.”

Lest anyone at City Hall need reminding, she notes how 75 miles away, hackers had just shut down Louisville Muhammad Ali International Airport’s website. Aided by a chief cybersecurity officer and staff, she says much “garbage” has been filtered out of office email, but no cybersecurity strategy can be regarded as foolproof.

“Three things you need to do,” she says. “Keep your software up to date, keep your hardware up to date and educate your users. Don’t click on what you don’t recognize.”

Lexington now a gig city, she hopes that broadband can be extended to the rural areas of Fayette County. Lexington Fayette Urban County Government is a combined city county government with one mayor, Linda Gorton, one police force, one fire department and, of course, a very farsighted CIO. 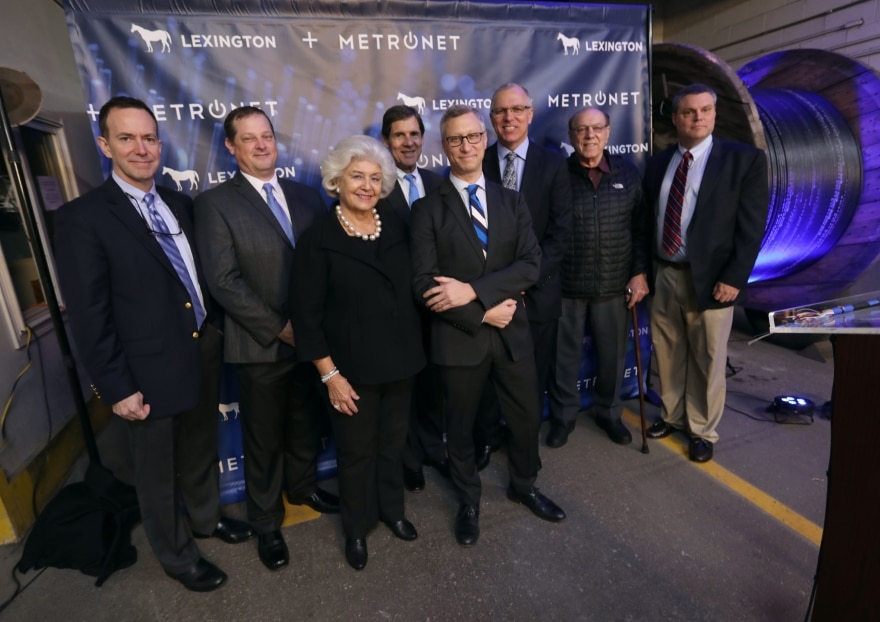 There could be funds to upgrade the county’s connectivity, Valicenti explaining how the Biden administration is providing federal money to the states for rural broadband. Not long ago it didn’t make economic sense for a telecom to do so in sparsely populated areas, but broadband now is seen as a great equalizer and one that Valicenti is eager to partake.

A vivacious woman and daughter of long-ago Lithuanian refugees, she has been participating in tech much of her life, though it’s meant a divergence from her early interest in organic chemistry. She has a master’s degree from Wayne State University in that subject to complement undergrad credentials in chemistry and math from Aquinas College, also in Michigan.

The science background positioned her for a 1976-97 stretch at Amoco in Chicago, with five of those years as the chemical company’s divisional CIO. In 1984 she participated in Amoco deploying the first worldwide email system, and that marked a career change that Valicenti has never regretted.

“I don’t miss the lab,” she says. “This allowed me to do what never had been done before.”

Upon seeing an advertisement in the Wall Street Journal about Kentucky’s search for a chief information officer in 1997, Valicenti made her pitch despite having no experience in government.

Once hired, she established a Governor’s Office for Technology, weaning her new colleagues from their mountains of paper, streamlining the state’s procurement methods and making public services available online. She became president of the nascent National Association of State Chief Information Officers, changed the organization’s profile and testified before Congress on behalf of the states.

After six years with the state, she returned to the private sector, holding vice presidential roles at Oracle Corp. and CGI from 2004 to 2013. Then she took her present role at Lexington-Fayette Urban County Government where she oversees a department of city IT employees and contractors. 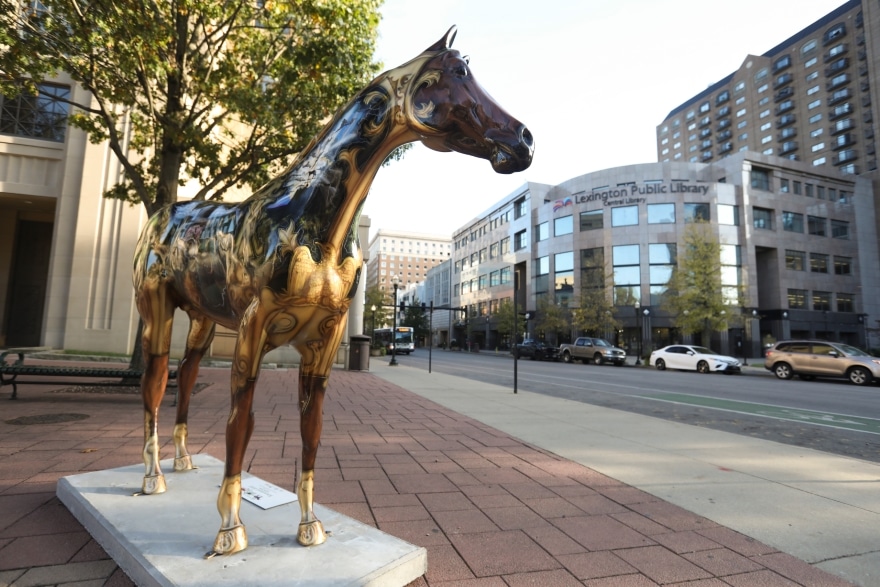 The Painted Horse Trilogy at the Robert F. Stephens Courthouse for the Bredders’ Cup Nov. 2, 2020.
Photo by Amy Wallot

“They are the foundation and the ones who do the daily work and keep everything flowing,” she says. “I couldn’t do much without such a great staff.”

But it can be a challenge to retain them. Some are eligible to retire and the private sector is paying much more for young IT talent. At least at LFUCG they can enjoy flexible schedules, work from home positions and a CIO who’s generous with praise and moral support.

Life in the Bluegrass State is another benefit Valicenti touts. It’s also where so many prize horses are bred and bought. Those breeders and buyers might not know of Valicenti but how she’s helped bring transparency to their ways.

“The horse farms, auction houses and equine hospitals need broadband,” she says. “This is big business and when people pay so much for a horse, they want to see X-rays and lots of data.”

Valicenti’s sure to enable more information to go online. Much as she enjoys Florida vacations and being with her grandchildren, she is always back in the office before long. Even though another milestone in IT progress has been achieved, the mission is never really accomplished.

“I never retire,” she says. “I just reinvent myself every 10 years.” 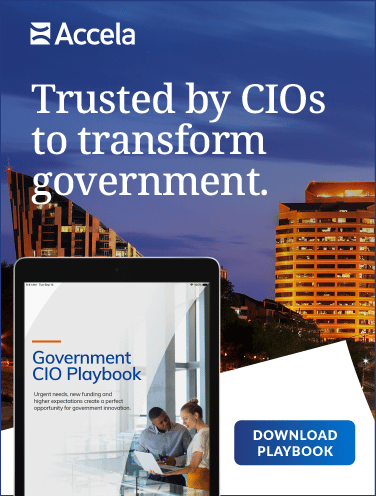 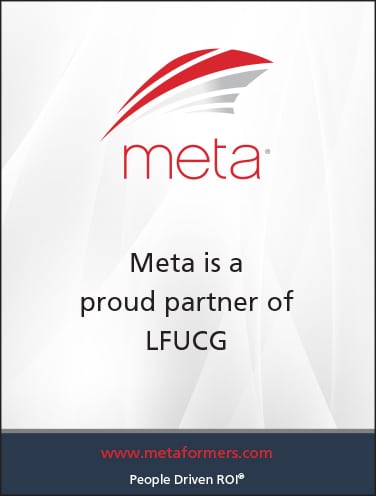 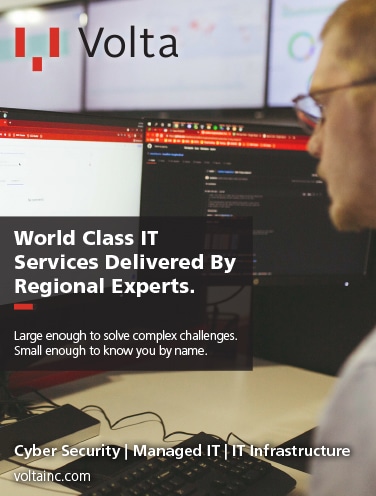