Building a bridge to the future

Each day, more than 70,000 people traverse the four pedestrian footbridges connecting El Paso, Texas, and Mexico’s Ciudad Juarez. But the biggest link of all might be the one running just beneath the ground below.

Namely: miles of fiber-optic cable—and all the terabits of data coursing within—designed to bring organizations on both sides closer than ever before. 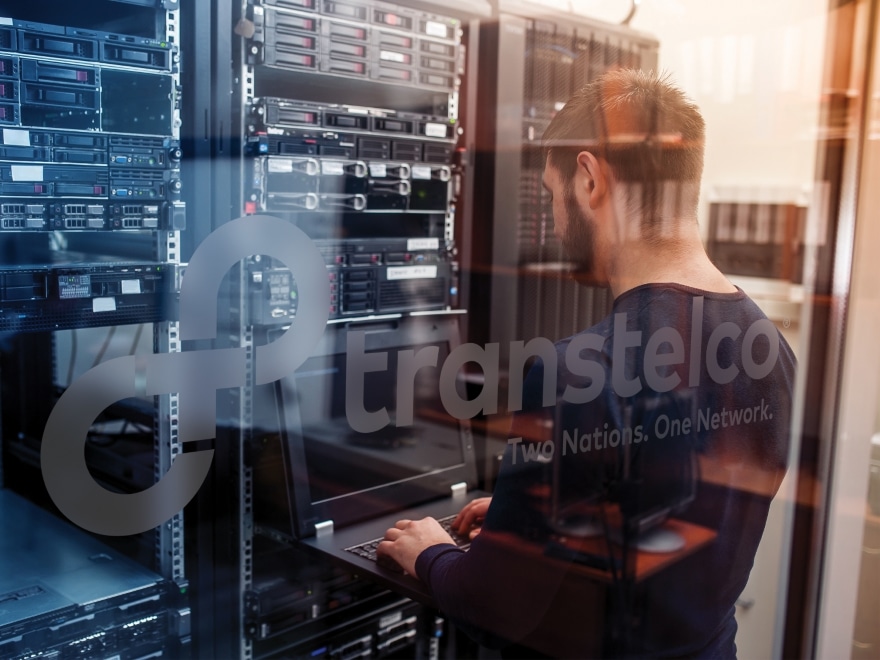 “We think of telecom the way we think of logistics: we’re always looking for the best way to connect a series of points together,” says Alejandro Guzman, vice president of enterprise sales for Transtelco, the El Paso- and Juarez-based company behind the data bridge. Increasingly, that means connecting organizations on both sides of the border. And the El Paso-Juarez project was a big piece of that.”

By the following year, the company was already seeing a dramatic increase in traffic between Juarez and El Paso, as businesses of all stripes—small colleges to multinational corporations—suddenly had a seamless means of communicating across the border, by phone and internet alike. 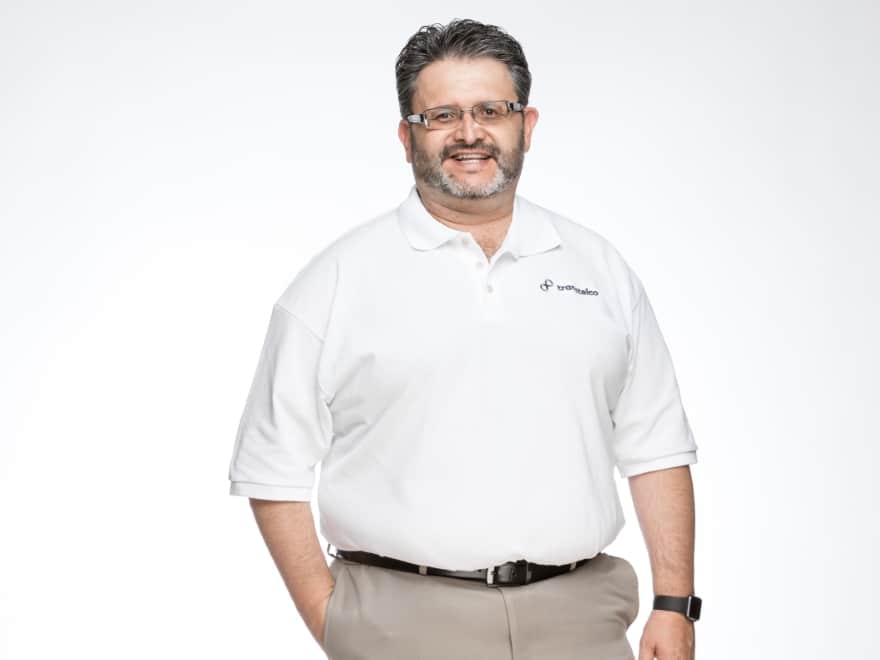 More importantly, Mexican citizens could now access internet content in a fraction of the time it once took, a capability that proved an immediate boon to productivity—and unprecedented access to information.

“You have to remember, 98 percent of internet traffic starts and ends in the U.S.,” Guzman explains. “If I want to search the internet, my computer needs to get the information from the U.S. and bring it back here. Think about the implications: improving enterprise resource planning solutions, bolstering quality control, bringing the internet of things and automation to more companies—there’s so much you can do now.”

In 2007, the company expanded its El Paso-Juarez fiber crossing the U.S. Mexico border in California. Two years later, it further enhanced the El-Paso Juarez network, allowing for even more data connectivity. Over the ensuing decade, additional connections were created, from Juarez to Chihuahua, Mexico; Laredo, Texas, to Mexico City; El Paso to Dallas. 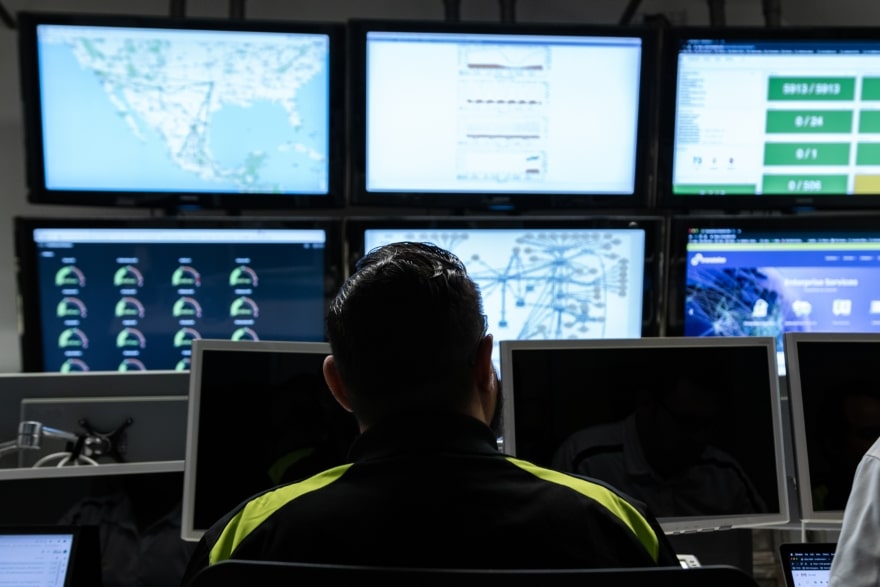 As more of these connections were built, Transtelco was better able to move traffic from some of the world’s biggest companies—both the companies creating the traffic (known as content-delivery networks) and those who needed the largest capacities possible, including companies in the aerospace, automotive and integrated technology spaces.

“The more we grew, the more we realized we needed to really look for companies that were differentiators,” Guzman explains. “Because of that, our enterprise customers—those that need the biggest connection possible—benefit from better service and performance.”

For people throughout Mexico, Transtelco’s partnerships have been game-changing. Today, the company’s suite of services includes everything from voice-over internet protocol and content filtering to cybersecurity and colocation services.

According to Guzman, Transtelco’s tailor-made solutions—all of which are designed to reduce latency and increase redundancy and uptime—enable customer applications to run seamlessly throughout its facilities, regardless of their geographical locations. 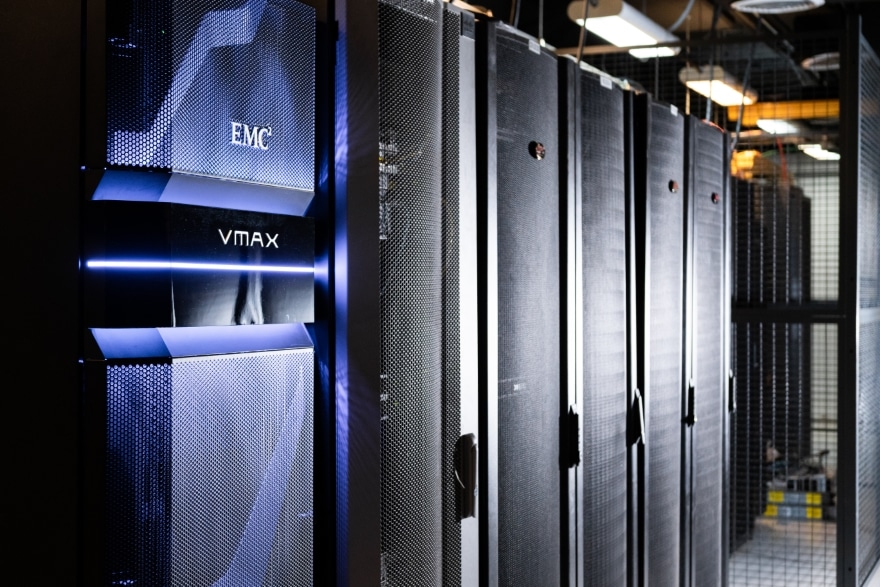 What’s more, because the content is being accessed from nearby servers, if a customer wants to watch a movie, play a game or run the most latency-sensitive control application for an IOT-powered production line, he or she can communicate in a fraction of the time.

Mexico’s new data paradigm has been particularly impactful for the country’s larger universities. Thanks to its network along the California-Mexico border, Transtelco was able to establish an educational network connecting a supercomputer housed at the National Autonomous University of Mexico—one of the nation’s largest research schools—with one on the campus of the University of California, San Diego.

“That’s something that wouldn’t have been possible 10 years ago,” Guzman says. “To transfer data that massive you need scale.”

That, in turn, gives countries like Mexico an unprecedented opportunity to level the information playing field.

“For us, it is more than just leveling the playing field,” Guzman says. “We work hard every day to make sure our customers can take full advantage of our suite of technology products so that they and Mexico can gain a real edge in the digital economy.”