Developing a curriculum where innovation is key

“Without continual growth and progress, words such as improvement, achievement and success have no meaning.”

This internal motto, says Alex Prohorov, never leaves his mind at work, and that may be a good thing given what’s been a fast-paced role at TRAC Intermodal. 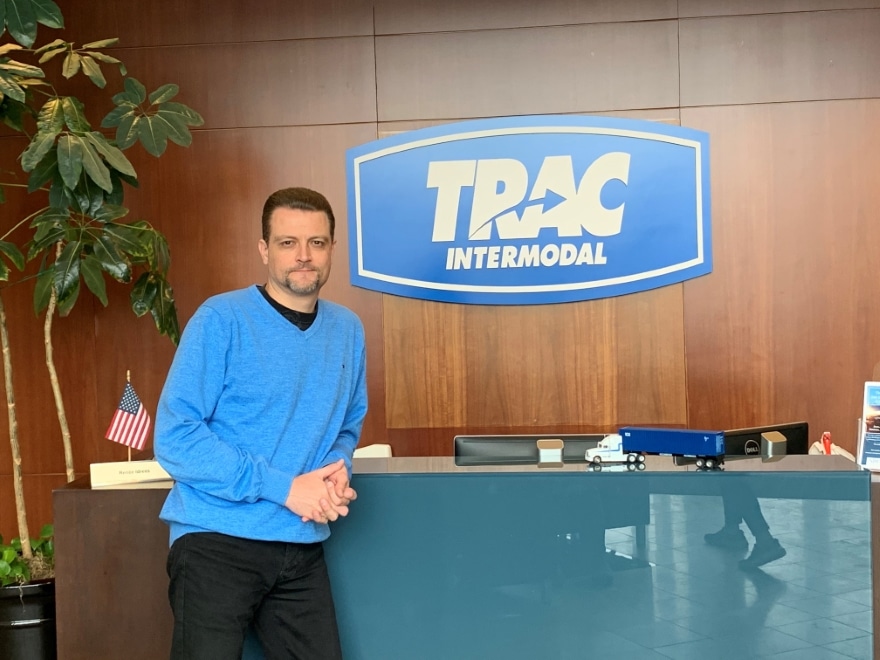 As the CIO at the New Jersey-based chassis-leasing company, he says he’s always considering how to advance operations, particularly logistics. With a focus on “continuous technological evolution,” Prohorov joined the company in 2014 to modernize its applications and begin a digital transformation that continues today.

“Technological innovation and automation will never stop—it will be continually applied no matter where we are at as a company,” Prohorov says. “With our new Helix platform, we will be able to adapt to whatever is asked of us.”

As Prohorov explains, clients lease or contract equipment from TRAC to transport goods from a port, container facility, or other location to another destination. Hired to overhaul the company’s technology platform, he began Project Helix, which eliminated six legacy systems, in 2015.

The gargantuan project was completed in May 2020, leaving Prohorov free to implement technologies that would affect everything from equipment availability to leasing and logistics. As he puts it, “digital transformation is not itself the objective, but instead, a means to deliver long-term value growth for TRAC.”

When he arrived at TRAC, Prohorov says company’s product delivery life cycle was still in its infancy. Very few operations were digitized, and systems weren’t automated, creating challenges for clients looking to track or book equipment. These issues weren’t just a nuisance; they were impacting TRAC’s bottom line. 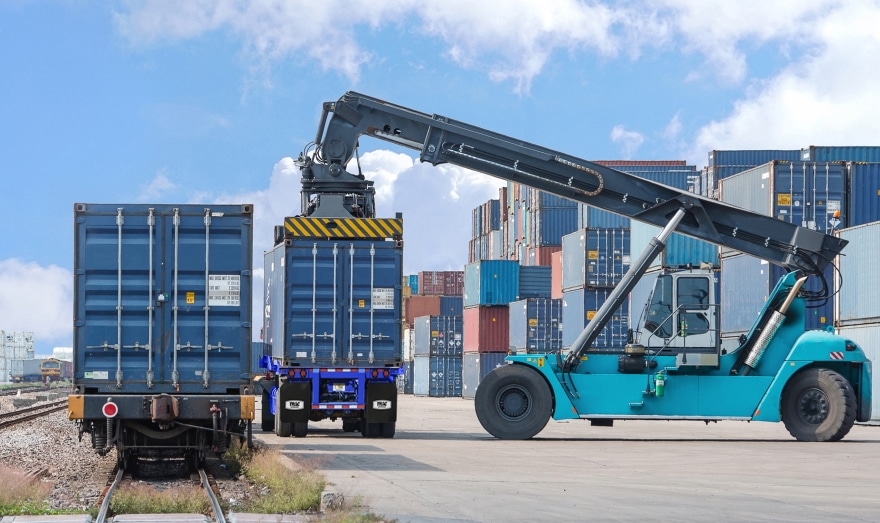 “To be successful in this new era of technology, TRAC had to do more than just think about the growth. They had to develop new skills and capabilities and put new infrastructures in place,” he says.

Following the success of Helix, Prohorov created a three-year plan for IT now underway. It includes a full cloud migration—scheduled for completion in 2022—along with a transformation to development and operations aspects of the business. Another important initiative is revamping a cybersecurity program.

“Project Helix laid the groundwork for us in the next phase of our evolution and will open the door to our future growth,” Prohorov says. “The tools we’re using now will give us more flexibility and reliability, taking us to the bleeding-edge of advanced technologies to keep us ahead of the competition, to unlock new revenues, business models and user markets.”

Along with the new technology came new processes, from training protocols to accountability standards. In addition, Prohorov says he recognized the need for a cultural shift so that technological change would be seen as an opportunity rather than an onerous process.

In a way, that happened organically. Prohorov says employees noticed the convenience of Helix because company data was now in one location. They also recognized there was no conflict between the source systems. Likewise, externally, customers benefitted from a better user experience because they, too, had better access to information.

“People began to see how the new platform aligned with the company strategy. They could see we were making technology advances and developing the business at the same time,” Prohorov says. 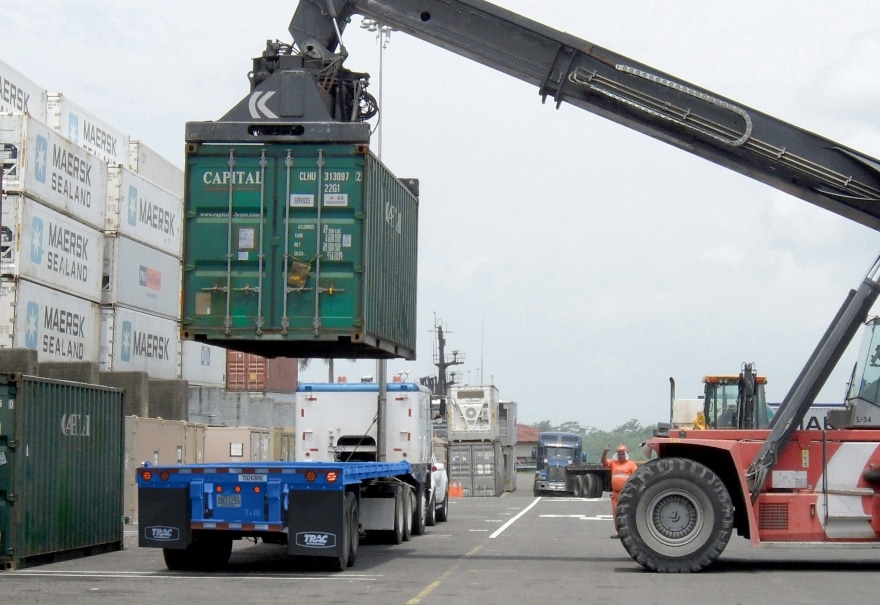 It also helped that he was bought in to transformation from an early age. Born and raised in Ukraine—where he lived just blocks away from his future wife, Natasha—he followed her to the U.S. in 1997 and got married.

With the dot-com boom in full effect at that time—and inspired by his love of gaming—Prohorov decided to try his hand at software engineering.

“It captivated me,” he says. “I had a couple of great teachers and mentors who laid out my future foundation.”

Prohorov worked at multiple companies, each stint lasting about two-three years for almost a decade. Restless and wanting to learn more, he arrived at Penn Mutual as a software development manager in 2007 and was promoted to director of software development four years later. He also earned a master’s in software engineering at Drexel University in 2010.

On the right TRAC

He connected with TRAC in 2014, and says the company was ripe for technological advancement. Given carte blanche, he entered TRAC as a senior director of software engineering and was quickly promoted to vice president of technology in 2016 and CIO in 2019. 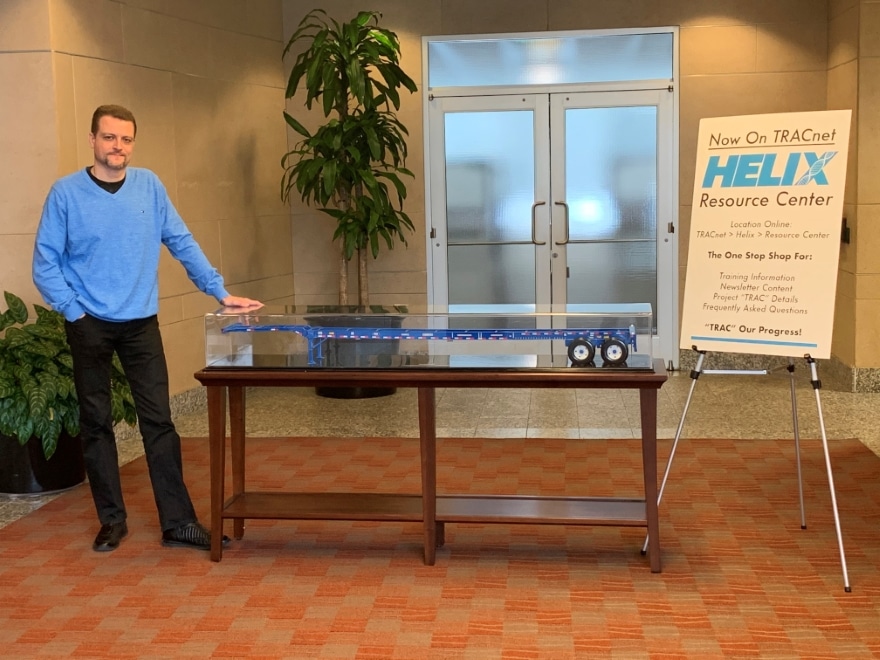 Initially, he says management was eager to change everything at once. He lobbied for a more measured approach, emphasizing the unification of processes and systems.

“We worked tirelessly on breaking down silos of information and focused on collaboration to resolve issues with integration,” he says. “We were able to unite as one big team and focus on the same goal: supporting our customers by a means of technology.”

That lesson—of patience and persistence, of taking the time to develop the needed applications and processes at work—is one he hopes to impart to his children, Alan and Isabella.

“I want to instill in my children that in life one can continually learn and grow over time. We should never stop on what we already achieved and have to find new mountains to climb,” Prohorov says. “I hope one day my children will find something just as inspiring and continue to push forward in their pursuits.” 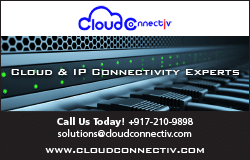 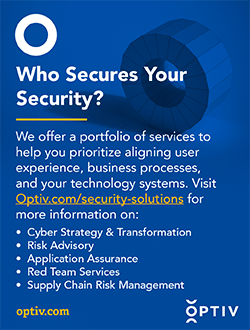