Wired with a smile for healthcare IT

It’s getting back to the previous normal for the information technology department at Shared Medical Services Inc. in Cottage Grove, Wisconsin.

As more COVID-19 mandates are updated or lifted, IT Director Allen Damrow can continue paused projects, such as replacing infrastructure. Last year’s migration of the company’s accounting software into the NetSuite cloud has proven a sound investment, he says, but there’s still fine-tuning on that project, and NetSuite has a lot of different modules to explore. 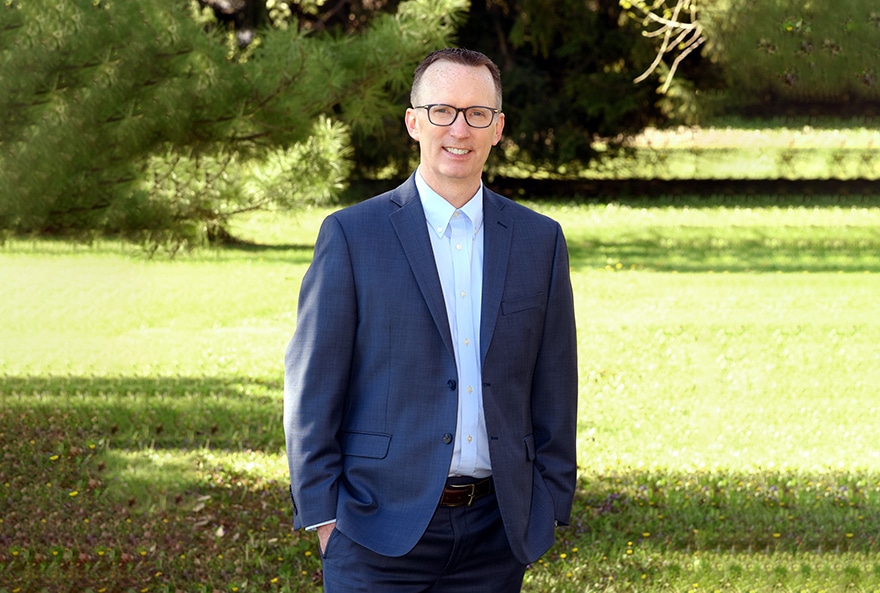 Aided by Verizon and AT&T, he wants fifth-generation technology, or 5G, to be the standard for the company’s broadband, though some of the regions serviced still could use better 4G coverage. He’s also looking at options for a cloud/fax hybrid solution, as even in a wired world paperwork still can pile up. Especially when health care is involved.

“It’s a technology that you wish would fade away, but health care still loves to send faxes,” Damrow tells Toggle in April with typically good humor. “So, we’re looking to get that more digital.”

Also on the to-do list: designing a new customer portal website with input from clientele and patients. Shared Medical Services extensively screens most patients before they undergo imaging, and the more processes automated, the better for all stakeholders, he says, particularly if another pandemic strikes.

COVID-19 having curtailed elective procedures at so many hospitals last year, the company saw much less demand for its MRI and CT scanners, each of which captures a body’s internal workings—the former by radio waves and the latter by X-rays. But with cancer treatment a never-ending necessity everywhere, Shared Medical Services’ mobile digital PET/CT and digital mammography remained in demand.

That’s PET as in position emission tomography, a scanning process that can detect a malignant growth before it shows up on other imaging tests. 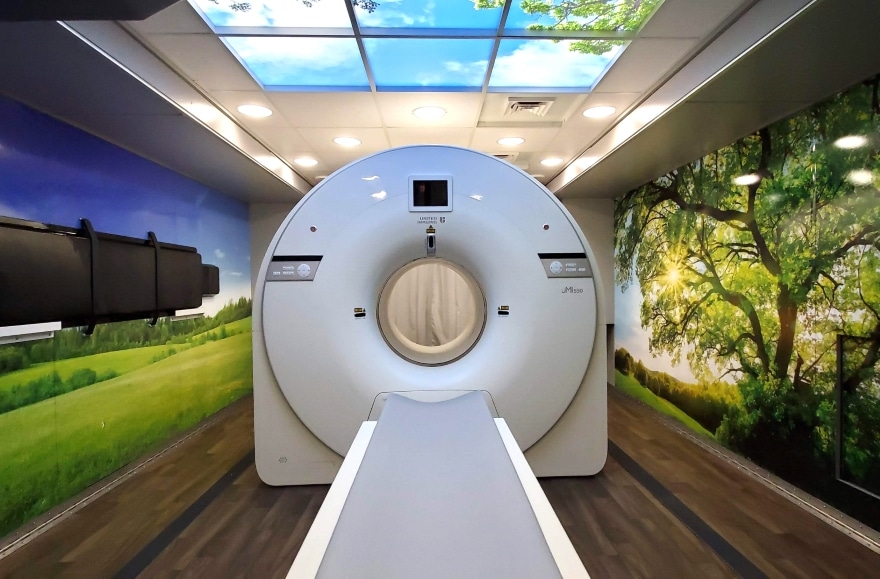 Still, even with PET/CT scanners on the road, belt-tightening and safety were the rules at Shared Medical Services. Operations were consolidated, much of the administrative workforce went remote and personal protective equipment was dispensed at the office. Some early hurdles notwithstanding, Damrow says to a large extent, efficient IT sustained business as usual, and the company has emerged even stronger due to the upgrades as well as the staff’s adjustment.

The NetSuite migration has been one of the biggest IT investments in the company’s 41-year history, and the most exciting for Damrow since he joined the team in 2017.  NetSuite impressed the Shared Medical Services team more with its flexibility, security features and track record with national and global companies. For a while, the accounting staff had to work out of two systems, a time-consuming task since it entailed verification that data was migrating correctly. But everyone’s adjusting quickly.

“Though it was not always part of our vision to have employees be able to work remote, little did we know our vision would be tested a few months later,” Damrow says. “But we quickly bought and configured the resources we needed, and most of our people were able to work remote in a very short amount of time.”

Not by wires alone

Normal times ensure Damrow still has enough on his agenda to keep him, and his staff of three, busy. But he emphasizes an IT director can’t get too caught up in just the technological aspects of the position.

“It’s my job to communicate to all employees, not just the technology but the security side of technology,” he says. “I can relay IT information in a straight, commonsense, forward way. I take a lot of pride in providing great customer service, getting people to understand IT security and how essential it is.” 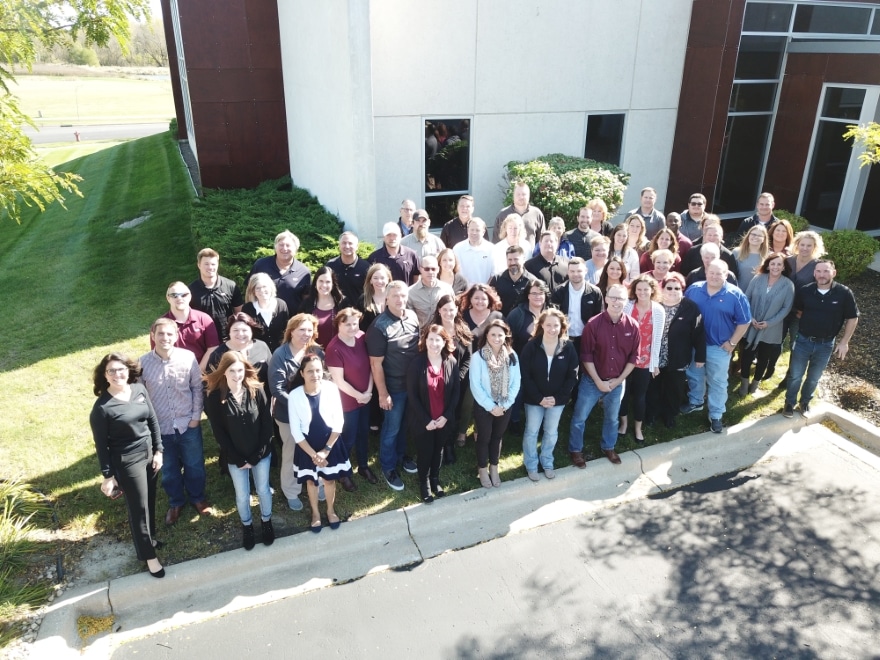 Damrow must have had an early feel for it, electronics being a childhood obsession. Largely self-taught on his family’s dairy farm, he could assemble a radio kit or repair a television. Knowing where his future lay, he earned a degree in electronics and computers, and spent the next two years as a field service engineer with a McFarland, Wisconsin, company, Amtelco, where he installed and maintained computerized telephone answering systems worldwide.

“I was a real road warrior,” he says, proud to have accumulated 300,000-plus airline miles in just a couple of years.

While he’d hold tech positions in the private and public sectors, Damrow says he found the most satisfaction applying his know-how to health care, and how fulfilling was his 2007-2016 stretch as IT director with a home health, hospice and durable medical equipment company.

“In health care and in IT, it is constantly changing, and I embrace change and all the opportunities it can offer,” he says. After working for Home Health came one year as a business analyst and virtual CIO at tech provider Gordon Flesch Co. Inc., which led to him being introduced to his present employer. 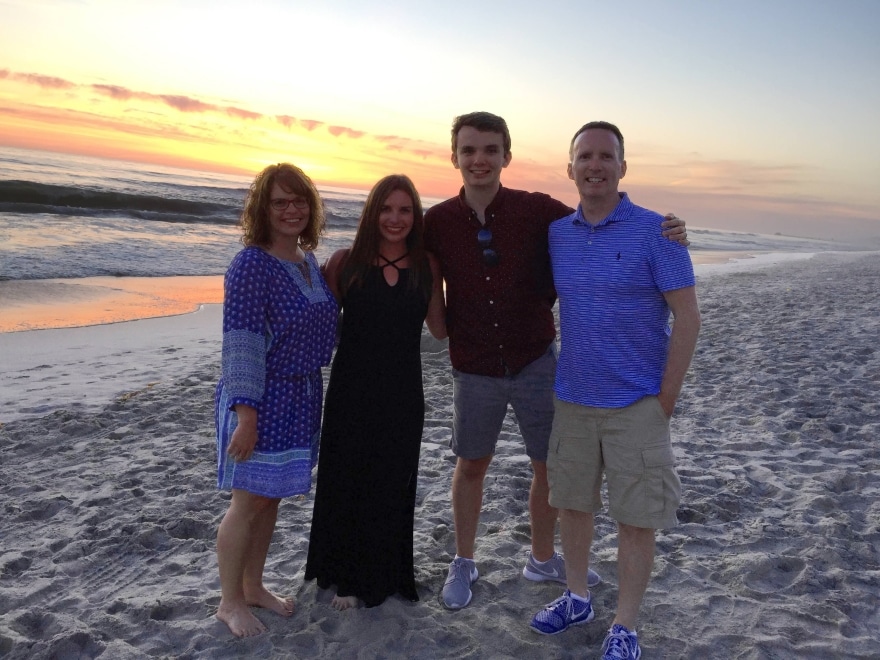 Now 50, Damrow says he’s never been so personally or professionally fulfilled. A married father of two children—“three if you count the dog”—he enjoys his autumn Sundays watching the Green Bay Packers and looking forward to what the next day will bring. 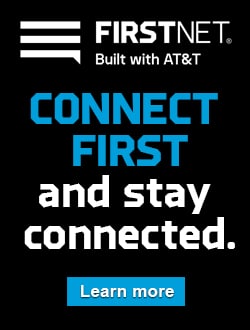