Overcoming the bar of susceptibility

There’s a lot of talk about the importance of medical care and closing the coverage gap—but what if your main concern is having a roof over your head or enough food to feed your family?

Among myriad challenges to the country’s healthcare, is ensuring that providers and insurers have access to secure, protected and up-to-date information so they can stay in touch with—and thus provide uninterrupted care for—the most vulnerable populations. 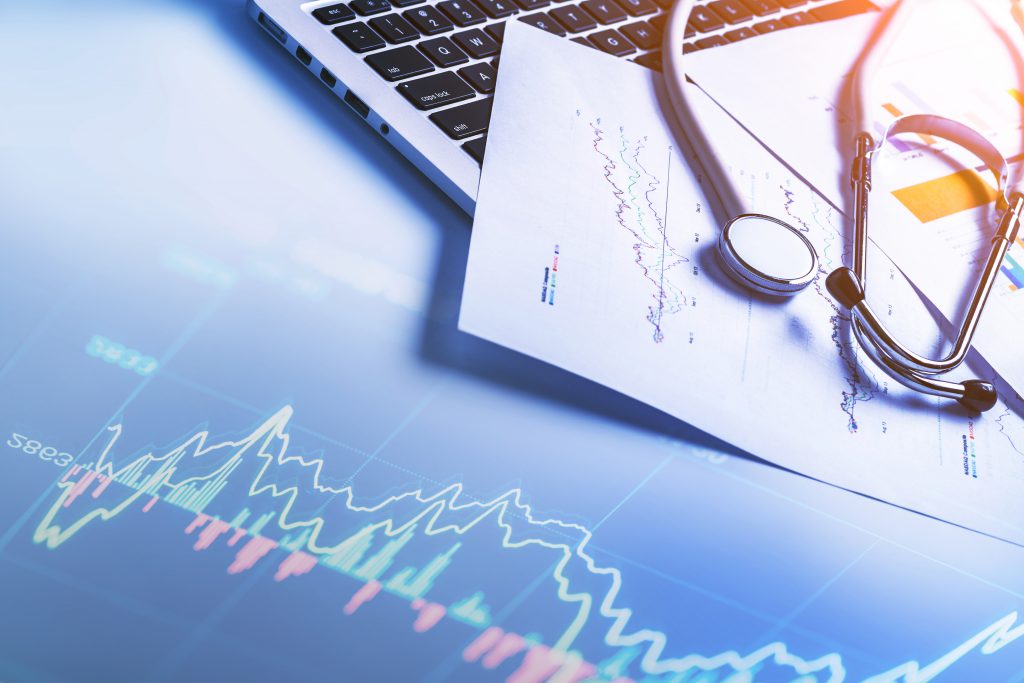 As it strengthens and rebuilds, after a brief takeover by the state following a financial crisis, this is a chief concern for California’s Alameda Alliance for Health. Specifically, the system is working to close the often large gap between the time a patient seeks out care and when insurance providers are notified of that event. Being able to secure that information in real time (or as close to it as possible), will allow it to provide more efficient and preventive care—and hopefully encourage people to take an active role in their own health.

Aman Bhasin is central to this push; he joined the San Francisco Bay area local, nonprofit, managed care health plan a little over two years ago as its chief information officer.

“The cost of health care continues to rise,” says Bhasin, who comes to the job with a diverse background in IT. “Technology will play a big role in helping to make it more efficient.”

IT starts with engagement

Alameda is the largest public health insurance provider in its county of 1.5 million, serving about 85 percent of the market, Bhasin says. A significant portion of its base is low income individuals who receive assistance through the state’s Medi-Cal program (equivalent to Medicaid).

The transient nature of that population—which includes many homeless individuals—often results in fragmented care, he notes. Historically, that has meant that when someone in that category has gone to an emergency room or other medical facility, Alameda wouldn’t receive information about the admittance or discharge until months later, when a claim was filed.

But now, Alameda is building out feeds that will provide alerts as soon as patients enter the ER at a network hospital.

Getting that notification can allow a care manager or coordinator to immediately reach out to the patient, Bhasin says, and, just as crucially, stay connected with them upon discharge, enabling follow-up care, health education and reminders about appointments, treatments and medications. The goal is to offer this service through text, email and automated voice capabilities. Alameda is also exploring opportunities that would provide devices to certain patients who don’t have them, allowing them to stay on top of their health care. 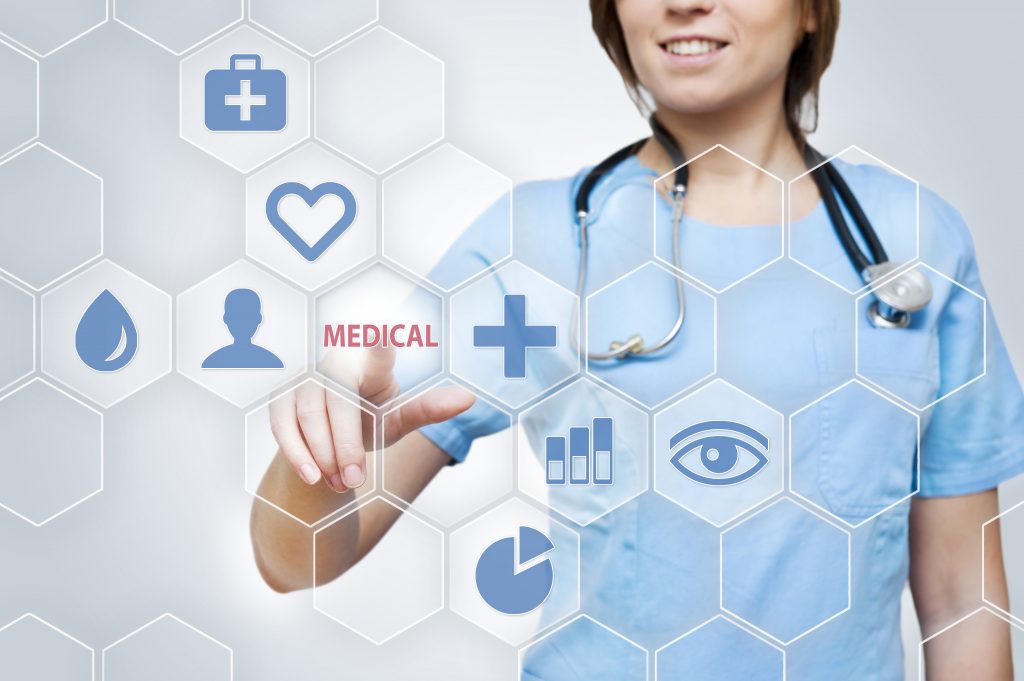 The element of mobile connectivity is crucial, Bhasin points out, because “with a lot of these transient populations, sometimes their only connection to the world is their phone.”

Alameda is still in the early, data collection stages of the project, with critical information beginning to flow in from roughly 50 percent of its volume hospitals. From that data, members of Bhasin’s team are generating reports, and they will eventually tackle the time-intensive back-end automation piece.

Meanwhile, other long-term efforts at Alameda involve automation of various systems, including its member portal, Bhasin says. Its partners with these upgrades have included medical IT company Thrasys, based out of nearby San Francisco, and Casenet, a Bedford, Massachusetts, company that offers the popular health management platform TruCare.

These efforts dovetail with the Whole Person Care pilot program, which is led by the California Department of Health Care Services. Created in 2017, the goal of the endeavor is to establish widespread community health records, and beef up and better coordinate the existing network of health, behavioral and social services.

Alameda is endorsing that project, with Bhasin noting that it can ultimately help to foster a healthier population, improve health care regionally and across the state, reduce ER visits, and create synergies between medical and insurance providers and service organizations.

“We’re driven to serve the underserved,” he says. “It’s our mission. It’s not to make a profit, it’s about using our funding wisely to make a difference, and make people’s lives better and healthier.”

Bhasin hasn’t followed a traditional path to get where he is today. He started out in technology in the financial industry. Still, he and his employers see that as an asset, allowing him to pull from diverse experiences and produce out-of-the-box ideas.

He joined Alameda in April 2016 after founding and running an IT consulting firm and following a short stint with Cureatr, a New York company that built a mobile medical notification platform.

Upon taking his position with Alameda in April 2016, they were just coming out of conservatorship by the state after nearly going under in 2014. He immediately set to stabilize and expand the IT department, which included adding expertise in the areas of app management, development, infrastructure and security, to “supplement the tribal knowledge we had internally,” he says.

“I love challenges,” he says. “I thought it would be a good opportunity to rebuild something in a way that was going to be successful and last for a long duration.”

He’s found the job rewarding in more ways than he expected. “It’s making a difference in somebody’s life, when they’re at a point of vulnerability and weakness,” he says. “Just being able to provide care or to facilitate that care is by far one of the most meaningful parts of this job.”