Modernized learning for the 21st century

Depending on whom you ask, a college degree is either an overpriced piece of paper—a ticket to 20 years of hemorrhaging salary to pay down student loans—or an absolute must, without which professional success is near-unattainable.

As the narratives surrounding higher education become ever more muddied, millions of would-be undergrads are left searching for clarity;  the question “Can I afford to go?” rivaled only by “Can I afford not to?”

Andrea Campbell hasn’t written dissertations on education policy. She harbors neither scathing critiques nor sweeping solutions. What she has is a tried-and-true approach, bolstered over years in IT: To elicit genuine change—be it the campus, a college or a company—you have to be responsive. 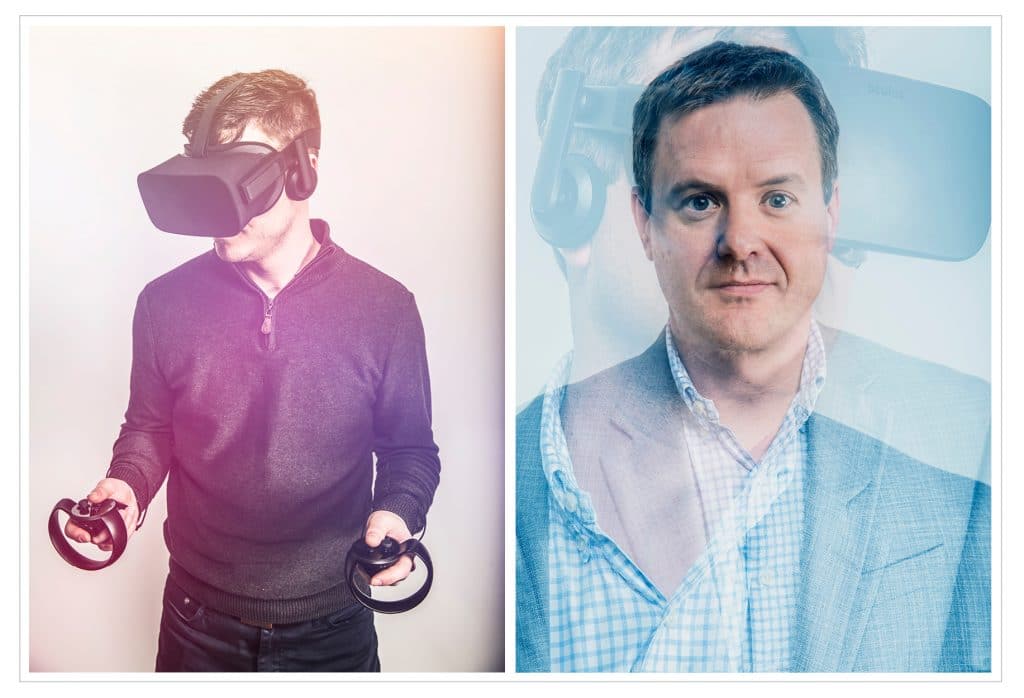 Now the CIO for Keuka College, a small liberal-arts school nestled within the Finger Lakes Region of western New York, Campbell has made the nexus of technology and student engagement her chief area of focus.

For Campbell and her colleagues, it’s Keuka College’s unique campus character—from freshmen to faculty—that makes the college such a tantalizing test case.

“The tendency has always been to view education as this single path. You either walk down it, or you don’t,” Campbell says. “What we’re trying to do is open the student’s mind up to hundreds of different possibilities. It goes beyond thinking outside tradition; it’s looking at the norm in more creative ways.”

Tools of the (future) trade

According to Campbell, there’s a misconception of millennials—roughly speaking, those born between 1980 and 2000, and thus the lion’s share of Keuka College’s on-campus enrollees—as being unimpeachably tech savvy. It’s the difference between knowing how to navigate specific devices, be they hand-held or desk-hewn, and understanding their underlying processes and perils.

“Our students are really good consumers of technology, but they seldom know how to use these tools from a business sense or to create,” says Campbell. “They understand gaming and social media. But reports, analytics, research—the kinds of skills that industry is increasingly demanding—haven’t been points of emphasis.”

To better address this nascent gap, the school’s President, Dr. Jorge Diaz-Herrera, launched Digital Learning at Keuka College ([email protected], for short), with Campbell representing one of the initiative’s first hires. Whether it means letting English majors borrow school-issue iPads or, to use one of Campbell’s favorite examples, introducing biology majors to the immersive powers of the Oculus virtual-reality headset, “We’re trying to get them thinking more about what’s happening when they’re using the device, rather than just a means to an end,” Campbell explains. “Not only how it works, but how it can work for them.” 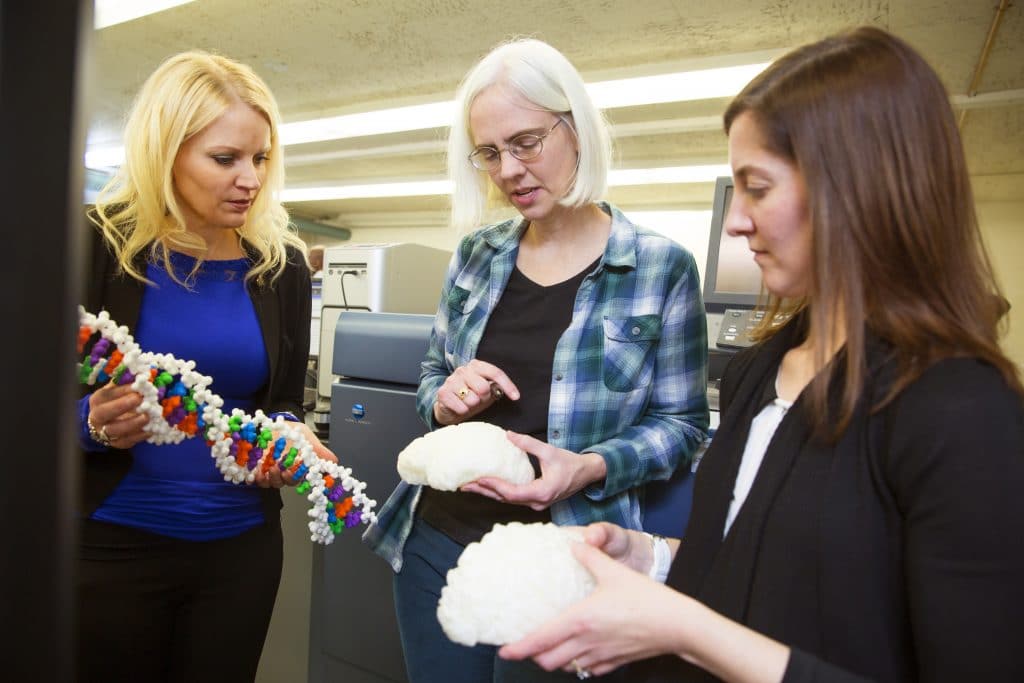 But while [email protected] is designed to be broadly transformative, Campbell stresses that any pedagogical overhaul must account for differences in learning: visual, experiential and otherwise. Far too many colleges think one size fits all, she says, which is a big reason why so many similar initiatives come off as clumsy—or worse, wasteful.

In a word, it’s about flexibility, something a school of Keuka College’s size (just about 1,000 on-campus students, plus another 1,000 working adults completing undergrad and grad work at sites across New York) is purpose-built to support. More concretely, it’s about building layers of knowledge, one atop the next, in a manner akin to another, similarly intimidating subject.

“I liken it to learning languages,” Campbell explains. “The first one is really difficult. But once you learn one—say, Spanish—learning French gets a whole lot easier. By the third and fourth, that learning curve feels so much more manageable.”

Putting the I(nclusion) in T-E-A-M

From drones to 3D printers, Keuka College’s IT renaissance includes all manner of modern tools. Still, as crucial as improved student access has become, Campbell says the school’s efforts wouldn’t be nearly as effective without broad buy-in from another, equally critical component: the faculty.

The Associate Provost of Academic Innovation Dr. Tim Sellers, operates at the crux of that very conversation, providing what Campbell calls “immense moral and technical support” to the resulting plans and protocols. 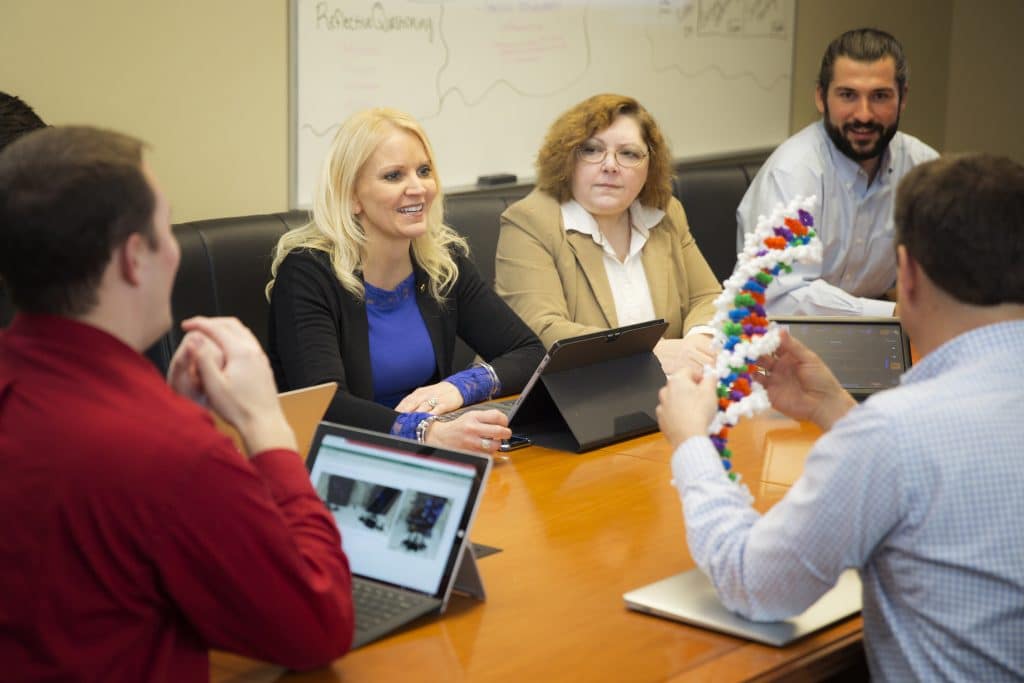 “What all of us are trying to do, together, is make sure what’s being done is as relevant to student learning as possible,” Sellers says. “What’s your North Star? If it’s just ‘tech’, it’s probably not going to work. There has to be a greater guiding principle.”

Incorporating new technologies into the classroom can, for many instructors, feel like a brisk affront to curricula developed over years or even decades.

But Sellers says such fears are overstated.

“It’s important to recognize that the faculty is not a monolith,” he says. “There’s tremendous value in using pen and paper. Books aren’t going away. We’re not replacing these media; we’re augmenting them.”

When asked about this teacher-tech dynamic, Campbell is adamant that, far from being a student-only initiative, [email protected] is compelling teachers to share their experiences with peers. In so doing, they’re becoming more than mere disciples; they’re evangelists.

“What we’re seeing is that, when a faculty member tries new things out, when they see how it resonates with students, then they’re helping get other faculty on board,” Campbell says. “They start to realize, ‘hey, this is actually going to make my job easier.’”

In an economy seemingly barreling towards exponential growth, “easy jobs” will likely never be in ready supply.

So long as that diploma—that piece of paper—becomes a little more attainable. 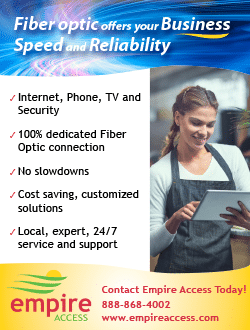