A growing telecom frontier in Chile

WOM launched four years ago with a series of edgy, contemporary ads: scantily-clad women trading blows in a boxing ring; young executives flinging contracts and clothes from office windows; female drummers in haute couture rocking out; welders, assembly line workers and toll-takers literally breaking out of the confines of their professions.

The goal was to disrupt the telecom space in the Chilean market and get noticed in the traditionally conservative South American nation. 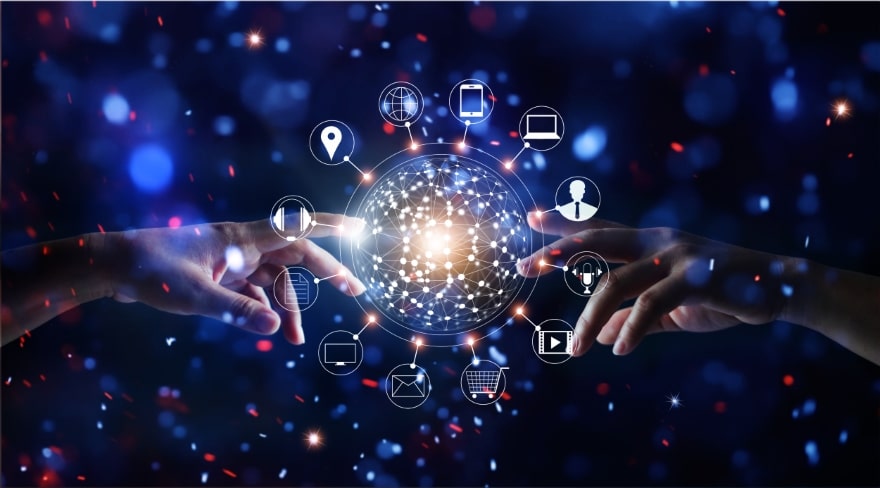 WOM has managed to achieve both in a short period of time—and former IT director Andres Auger and his 100-person team have played a pivotal role in expanding the telecommunication company’s capabilities, footprint and quality of service.

“I’m very proud of what WOM’s IT team has been able to achieve in this crazy environment,” Auger notes. “It’s really admirable.”

Technology adapting to business—not the other way around

An acronym for “word of mouth”—or “mouth to mouth” in Spanish—WOM formed in 2015 when British investment fund Novator Partners acquired Nextel Chile. The company provides cellular and mobile internet services throughout Chile.

As of March 2019, the company reported that it had 5 million customers and a 19 percent share of the mobile market. WOM has invested $800 million in the country so far, according to company reports, and has a goal of installing 1,000 antennas a year, for a total of 4,000 by 2020. It launched 5G trials with Huawei in 2019 and company leadership has been outspoken about fair distribution of the radio spectrum and equality in conditions for deploying 5G.

Serving with the company from November 2015 to June 2019, Auger focused on overhauling WOM’s technology. The challenge: WOM was built on Nextel’s legacy IT systems, which were designed, implemented and operated for a smaller and “completely different” business, he says. Those were not adequate for the “massive nature of the new business model” and WOM’s rapidly growing sales.

So beyond keeping the systems stable and functioning for the last four years, the goal was to make improvements to allow for next-generation capabilities such as 5G. Auger led projects to upgrade the company’s core system, billing system and product catalog, all with a completion goal of 2020.

He and his team also continually improved and updated the WOM app. Launched in 2016, the platform allows users and subscribers to access customer service, make payments and alter their services—for instance, if they need to add international roaming.

The greatest advantage of the app, though, is the gathering of metrics and data to determine what customers want and need most, Auger says—from the app navigation and interface, to capabilities around making account changes, upgrades and downgrades with a few simple taps.

Still, he looks at technology through a much wider lens. From the outset, WOM has had the goal of enhancing telecommunications and reducing the digital divide in Chile, thus contributing to an improved quality of life and enabling growth in areas of telemedicine, financial services, ecommerce, industry and municipal services.

To achieve such long-lasting outcomes, Auger says, businesses should not be adapting to technology—they should be driving it.

“Technology cannot establish boundaries for business; business has to require new or better tech capabilities,” he explains. This in turn ensures that IT teams are always challenged to seek out and deliver new and better technologies, capabilities and functions, he adds.

Taking a bet on a new industry

A graduate of the London Business School and the Pontifical Catholic University of Chile, Auger joined WOM following nearly six years with Walmart Chile. While with the big-box giant, he managed the development of retail, point-of-sale, commercial, store and back office systems, before taking over as CIO. He also led an SAP financial integration project.

He leaves WOM to serve as chief digital officer for a midsize Chilean retail company. The company has been struggling for a few years, he says, but with a new CEO in place, the mission is to reposition to bring back growth and profitability. In doing so, company management realized it needed to place technology and digital business at the forefront, Auger says. When he was vetted by the WOM HR team, he explains, although he was ready to take the next step in his career, he was skeptical about making the jump to the young enterprise, even though it was “starting to make some noise.”

But once he was interviewed by CEO Chris Bannister—a British businessman known for his tattooed and muscled physique, pointed beard and brash, unapologetic persona, “I realized that they wanted to conquer the world,” Auger says. “They were very ambitious, with very clear ideas, the money to carry those ideas out, and a very sophisticated, organized way of working.”

There was a learning curve because telecom was new to him after so many years in retail—but technology and people transcend industry, he says. As he returns to his retail roots, he is emphatic on the point that human talent is what drives technology and growth.

What sets WOM apart is “its values and its people,” Auger says. “That has been fundamental to its success.”

That, and those creative commercials didn’t hurt—some of them getting more than a million views on YouTube.