A license to transform

For some, the term “innovation management” may seem like a sign on a Disney Studios office door. But Andrew Buss, Philadelphia’s Deputy Chief Information Officer for Innovation Management, sees his role as trying to change the way municipal government works.

“There are a lot of ways to define innovation,” Buss says. “For us, innovation is focused largely on internal process improvement as well as finding new ways to offer the public meaningful experiences with technology. We are trying to make the way we serve the public, as well as our internal government, more efficient and more effective.” 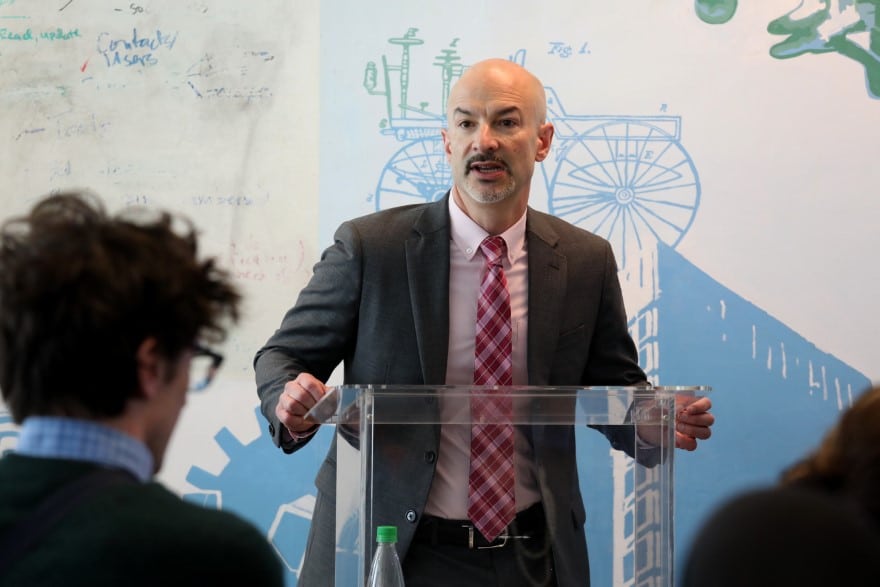 Among the challenges Buss’ 8-person team addresses is digital inclusion and literacy. According to Buss, Philadelphia’s high poverty rate is closely correlated with a low rate of digital literacy—also known as digital exclusion. He says approximately 25 percent of the population lacks a home internet connection, whether mobile or a home computer. He explains that’s one area where innovation can help. To that end, his team manages the city’s Digital Literacy Alliance, a nonprofit organization with the goal of funding innovations and best practices in the digital literacy community.

Along those lines Buss has leveraged what he calls “creative grant-making”—combining community initiatives with different departments or institutions, then pairing them with grants to produce nontraditional outcomes.

These include tackling the 2020 Census, which, for the first time, the U.S. government is conducting primarily online.

“Cities are allocated money based on their population count,” Buss says. “For a city where digital literacy is low, this would put Philadelphia in jeopardy of not receiving crucial funding. There’s a lot riding on people accessing technology.”

Buss sees the census pairing as the first in a number of projected themed grants where digital literacy issues are directly connected to current challenges. For example, in the spring of 2020, the Digital Literacy Alliance will conduct a grant cycle focused on digital literacy innovation among Philadelphia’s immigrant communities and immigrant-serving organizations.

Employed in various municipal capacities since 1998, Buss started with the Office of Housing and Community Development and eventually moved into the city’s technology office. He assumed his current position in 2012 with a goal to develop a practice and culture of innovation across city government. More recently he’s been working to broaden the traditional role of a government technology office to address public technology challenges that go beyond maintaining servers, networks, applications and software.

Take the concept of Smart Cities. While the idea has been around for some time—encompassing everything from technology-driven monitoring and managing of transportation systems, power plants, water suppliers, utilities, schools, libraries, hospitals and more—Buss and his team are trying to bring clarity to the concept and create some tangible outcomes for Smart City work. 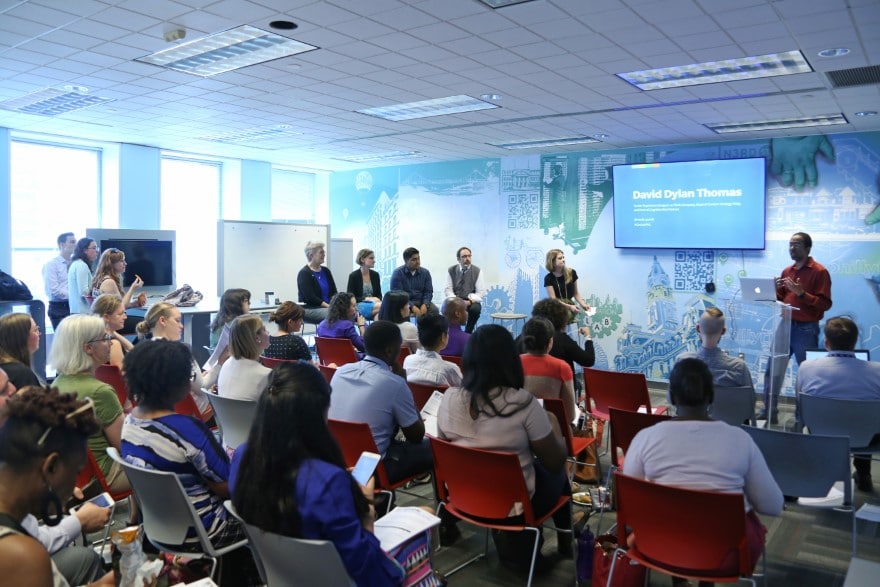 The innovation team’s core work has always been about efforts to create more capacity for innovation in government, establishing a culture where city employees are comfortable learning and trying new things. Buss identifies “People, Place and Process” as the three keys to moving Philadelphia forward innovation-wise. To that end, in 2014 his team created an Innovation Academy (the “people” side of the portfolio), where municipal employees work with a local university to learn the principles of innovation in a workshop setting.

Concurrently, along with the Innovation Academy, Buss helped launch an Innovation Lab (referencing “place”) for city employees looking to work collaboratively on new projects, and an Innovation Fund (“process”) which provides small grants and a broader governance process structure to support the testing of new ideas.

Two years ago, the Innovation Fund received a proposal to teach digital literacy skills through the lens of bicycling and bike safety, or vice-versa. Buss calls this contextualized learning, where someone acquires information or a skill by connecting the lesson to something else that interests them. 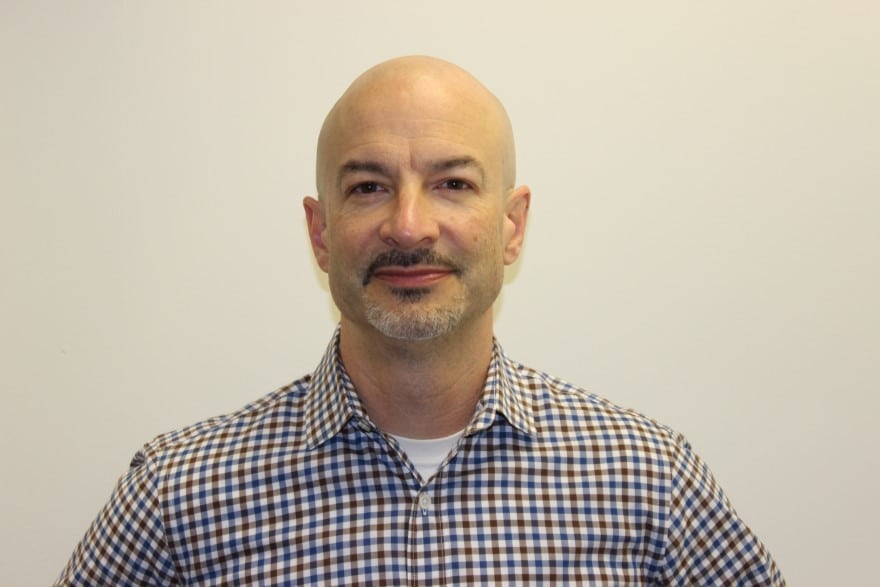 “This project offered a good example of how a well-scoped challenge ultimately led to at least a partial technology solution. In this case, the challenge was to expand the use of Philadelphia’s bike share system to more neighborhoods, many of which are low-income and where learning to ride a bicycle isn’t as common,” he explains. In many of the same neighborhoods, rates of online access and adoption are quite low. The proposal essentially connected two existing city assets: its bike share program and its network of Public Computer Centers, or KEYSPOTs, teaching bicycling and bike safety by leveraging technology centers located in the neighborhoods.

Sponsored by the Office of Adult Education, the program continued long after it was initially funded through the Innovation Fund pilot process.

Also an instructor in the political science department at Temple University, Buss credits his affinity for his job to national and overseas traveling after earning an undergraduate degree in biology. Although on a different career path at the time, seeing cities like New Orleans, Lisbon and San Francisco offered entirely new perspectives after growing up in North Dakota.

“I was amazed by the layers of culture and architecture which looked different than anything else I’d ever seen,” Buss recalls. The epiphany eventually led him to pursue a master’s degree in geography at Temple, where he began to study how cities and countries work—and what can be done to ensure they work better.

“We’re trying to improve the capacity of government to do creative and meaningful things,” Buss says of his work with Philadelphia, crediting his team with taking things beyond his own ideas.

“When we can bring different backgrounds, experiences and perspectives to problem solving, there’s no end to what we can do.”