A platform for protection

By offering protection in times of tragedy or helping fund retirement, life insurance and annuities can make a crucial financial difference for individuals and families.

Yet getting the right policy or annuity can be far more complicated than insuring a vehicle or a home, with 30 percent of applicants for life insurance being rejected due to risk factors.

It doesn’t mean they’re uninsurable; it means they’re not being matched to the right plan. 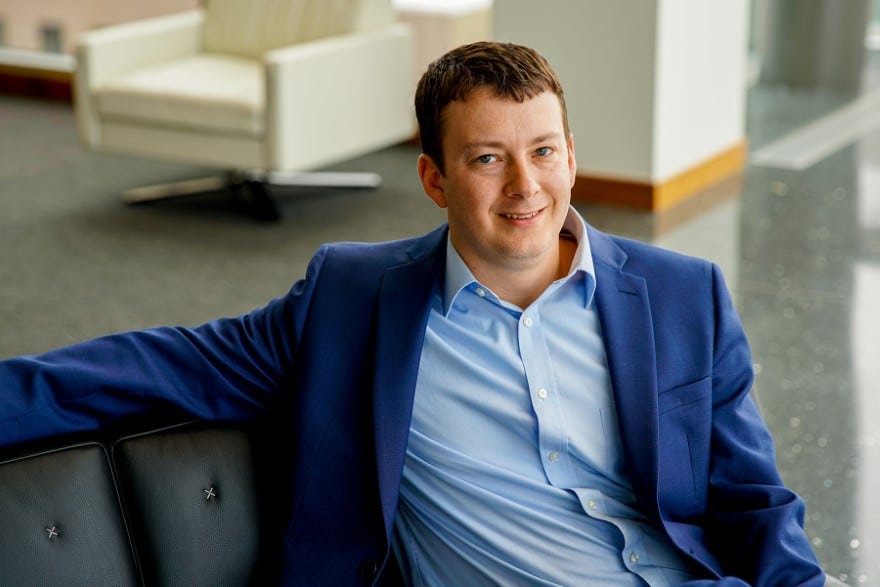 As chief technology officer for Techficient, Andrew Dahman is working hard to address this issue by creating the analytical tools that will better match companies, policies and customers.

“One of the key things we feel sets us apart is we built this over a single data model instead of having three separate systems,” Dahman says. “It’s something we are very proud of. I’ve always loved the idea of building our own software and making it work.”

Asked what’s new and exciting at Techficient in 2020, Dahman points to the company itself, having been spun off from the Indiana-based Ash Brokerage this past January.

It’s so new, in fact, that Dahman and his coworkers were getting ready to move into their new offices when he spoke with Toggle just before Valentine’s Day.

Five years ago, Ash Brokerage decided to take a leap forward in its operations by creating its own platform bringing its agency management system, customer relationship management system and customer portal under one digital umbrella.

As Dahman recalls, the company was moving into a space not often occupied in the industry, adding that Ash Brokerage CEO Tim Ash knew the platform’s scope and analytics would set the company apart from its competition. Though his role involved more strategizing than writing code, Dahman was excited by the potential this approach presented.

“It was first envisioned and used as a strategic differentiator. As an IT guy, it’s nice to know your department is viewed strategically,” he says. 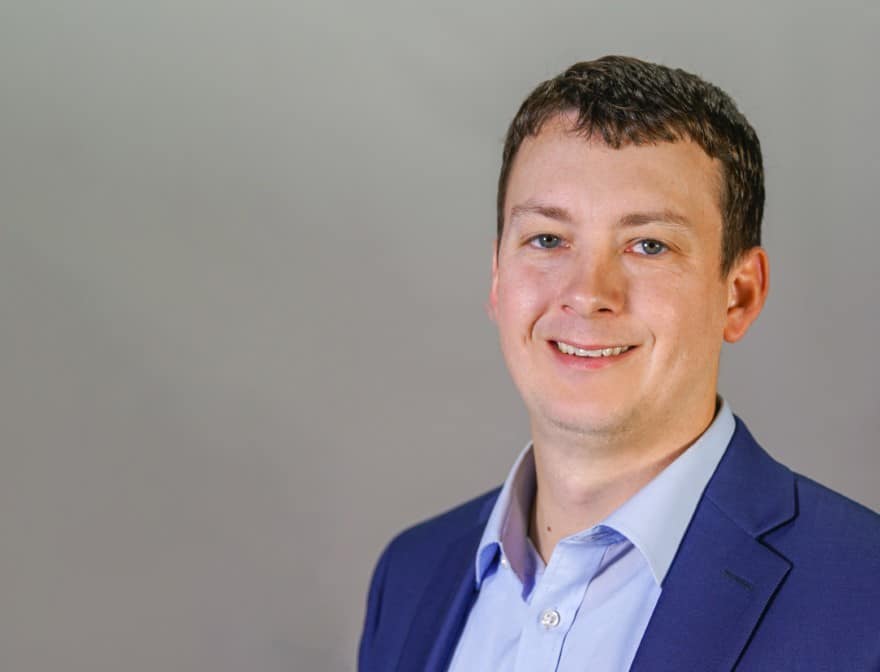 In addition to building the core themselves, they also knew it was necessary to work with key partners on their system. Dahman and team worked to integrate key vendors to power the platform, including PaperClip to manage and transmit documents, SuranceBay for contract management, and e-application software from iPipeline and Insurance Technologies.

With more than 1 million policies to draw from, Dahman says the analytical wellspring was there from the start.

“For the first few years it was all about getting the core systems up and running and capturing quality data we could trust, use and leverage,” he recalls. “But we knew we could change how we operate at all levels on the analytics we could provide.”

The platform also became part of Ash Brokerage’s growth strategy based on acquisitions over the last two years because it could be implemented at the new companies, Dahman says. Those successful integrations made it apparent the platform could also be sold to agencies, insurers and financial professionals.

“When we made the decision to build the system, we had an inkling  that we could eventually get to a spot where we could take this to market,” Dahman says, “but it took a while to get it where we want it. You have to guard yourself to make sure it gets done the right way.”

Though Techficient is months old now, Dahman anticipates the number of employees will double in the next 18 months. To help realize this growth and success for Techficient, they brought in Scott Fergusson to lead the new firm—an experienced CEO who successfully built and sold his own technology company, Investigo.

“To start, a majority of the company is developers and analytics experts,” Dahman says. “We’ll be looking look to hire more developers and also implementation specialists as our initial focus is to get as much distribution on the platform as possible.”

Yet despite its considerable upside, a platform used to manage operations and customer relations that’s also accessible for customer use needs to be properly secured—particularly in light of growing government regulations.

In California, a new law protecting consumer data and privacy was enacted on Jan. 1, 2020. Both measures affect Techficient by setting the standards for how it does business throughout the U.S., although Dahman says he would like to see federal cybersecurity and consumer privacy laws created.

To ensure the company’s compliance posture remains sturdy, Dahman appointed Dave Barcelona, whom he considers a mentor, to be Techificient’s full-time CISO.

“The tricky and the fun part about security is it’s always changing,” Dahman says. “You can’t just implement it and stop because new threats are coming out every day. We have third parties do security posture assessments and penetration tests, trying to break into things and telling us what needs attention.”

Building and securing structures was always the likely career path for Dahman. His father was a civil engineer for the state of Indiana and Dahman considered following in his footsteps because of his aptitude for math.

But he was also a tech geek with an affinity for computers and gaming.

“I didn’t do my first line of coding until I got to college, which is not always usual in this field,” Dahman says. “As soon as I started, I loved it. My dad got to build roads and bridges; I get to build software.” 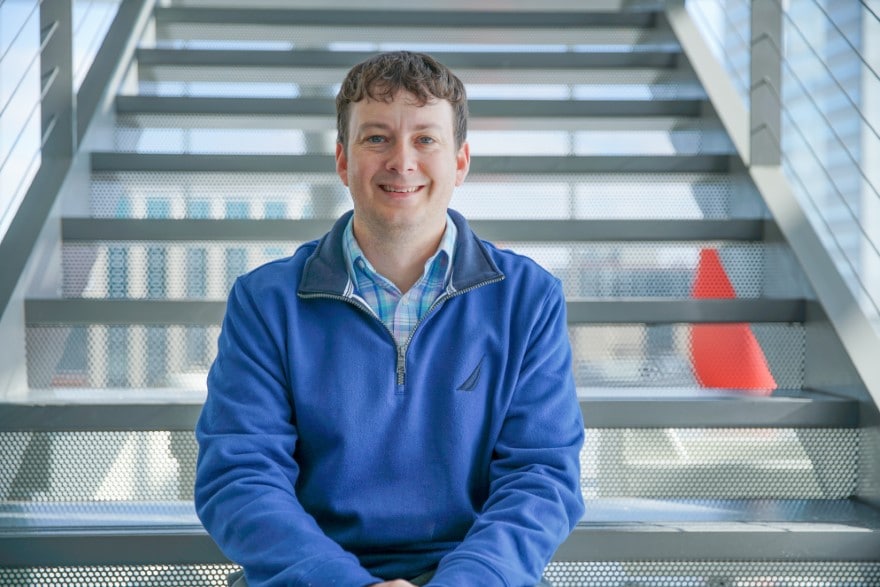 Dahman would earn his bachelor’s in information systems from Purdue University – North Central Campus, where he also pitched on the school’s baseball team.

When he went to work as a web developer and systems analyst for ITT—and then as a web applications manager at Exelis—Dahman’s interest in business development only grew. In 2012, he earned an MBA from Indiana University-Purdue University Fort Wayne.

Dahman joined Ash Brokerage in 2014 as its chief technology officer and was promoted to CIO in 2017 as its business platform was in mid-construction.

The course was already set as he took over, but the rewards of seeing the collaborative effort bear fruit were yet to come.

“We collaborated with experts in the business to make this happen; there was no divide between the business departments and IT,” Dahman says. “We want to change the way insurance is recommended, quoted and written. We want our tools to help get people the best chance of getting the products they want. This is also why people at Ash are excited about the spinoffs—they get to see this platform in action in the industry.”