Prior to the COVID-19 pandemic, Wyrick Robbins’s work-from-home solution was limited to Citrix and didn’t allow all of the firm’s attorneys and staff work remotely.

The Raleigh, North Carolina-based law firm had always valued in-person interaction, he explains, and didn’t have a solution to accommodate that interaction virtually. When the pandemic made working from home the only option, Angel Gonzalez helped transition to a virtual desktop infrastructure in under three months.

The firm’s CIO had been hired only one month prior, in February 2020. The VDI solution he implemented allows employees to access firm resources wherever they are, from any computer or device. Although many employees have now returned to the office, they continue to use the VDI solution on their desktops.

“The beauty of this technology is that we aren’t just using it as a dedicated work remote platform,” Gonzalez says. “We’re leveraging the system in the office full time, which centralizes management of our desktops while increasing security.”

Since introducing the virtual system, also made by Citrix, he’s upgraded other systems and tools at the firm, as well. The changes he’s made have saved over $500,000  and have led to more efficient communication and collaboration, he says.

“I enjoy the challenge and opportunity to be able to have the firm leverage technology using a variety of systems,” Gonzalez says. “The firm truly understands the importance of technology for the business.”

Regardless of which device employees use with the virtual infrastructure, Gonzalez says the strength of security is the same, which has been crucial with remote logins. While the firm already had a strong cybersecurity system before Gonzalez was hired, he says he’s been “tightening things up.” 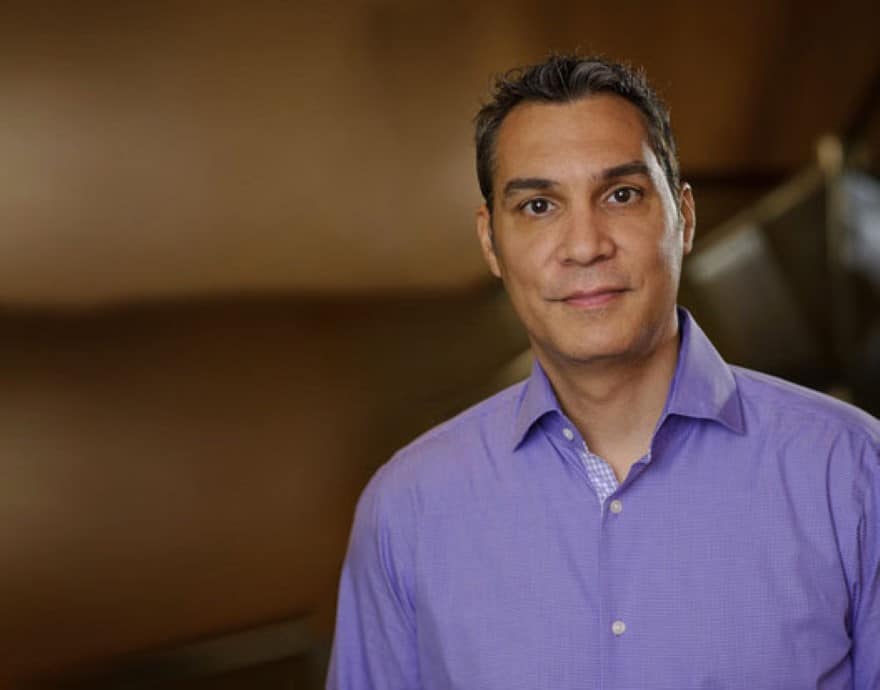 He contracted with a managed security service provider to implement 24/7 monitoring, which he says has also given him insights into the network and how to strengthen it further. He’s also brought on external partners to respond to potential security incidents.

In addition to heightening the need for security, Gonzalez says working remotely highlighted the need for better communication tools. Employees were already using Teams for internal communication, but had been using an on-premises VoIP phone system for talking with clients and vendors. Gonzalez has added a system that allows employees to make calls through their cell phones using Teams.

“It really gives us unified communications and it saves money not relying on an on-premises phone system,” he says.

Gonzalez is also saving the firm money by eliminating redundant data centers, including on-premises servers, which he expects to be completed in October. This saves on having to purchase equipment every three years, as well as on hardware maintenance and license costs, he adds.

Protecting the firm’s data is important, Gonzalez says, because client information is sensitive and confidential. In addition to storing it securely, he’s also worked with the firm’s general counsel on policies to ensure best practices are being followed with client correspondence and data storage.

Gonzalez has also moved to a centralized system for organizing and classifying data so it’s easier for lawyers to search through.

“This is generally a challenge for any law firm,” he says. “We create so many documents and paperwork, so, at the end of the day, it’s really about creating strong data governance policies for managing data.”

Gonzalez has been with Wyrick Robbins for less than two years and spent the 13 years before as the director of information technology at Lowenstein Sandler LLP in New York City.

“Being there for such a long time has helped me gain a niche in the legal vertical,” he says. “Law firms mirror each other in terms of their systems and technology strategy.”

Gonzalez was able to scale IT operations at Lowenstein Sandler and says he’s enjoying doing the same at Wyrick Robbins. He’s been helping develop and document the firm’s business continuity plan by working across departments, which he also did at his previous firm.

With over 30 years of IT experience, Gonzalez started his career as a system administrator at Columbia University. From there, he worked in IT in several industries, including e-commerce, before discovering he liked working in law firms.

He says he was inspired to move to a new firm because he was looking for a new challenge. He also wanted to leave New York and its cold weather.

“I really wanted to get out of New York and the people here in North Carolina are so friendly,” Gonzalez says. “I really enjoy the culture here at Wyrick Robbins, too. It’s not the typical firm where everyone is tightly wound. Everyone still cares about putting our clients first and getting things done.” 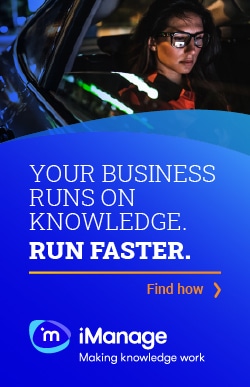 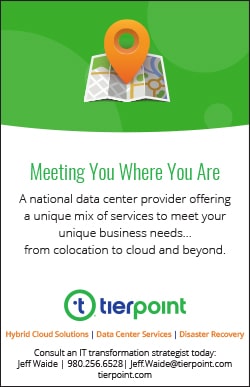