Innovation is always welcome in IT at IMT

Insurance ads are everywhere nowadays—on TV, on the radio, in web and print ads—and it seems like new companies are popping up every day, eager to protect people’s homes, cars, businesses and selves, while trying to convince potential clients that they alone are the best, the fastest and the most dedicated to their customers.

But not all insurance companies are created equal, says Ann West, the vice president of IT and a longtime employee of The IMT Group, a west Des Moines-based provider of personal and commercial insurance products in Iowa, Illinois, Minnesota, Nebraska, South Dakota and Wisconsin. 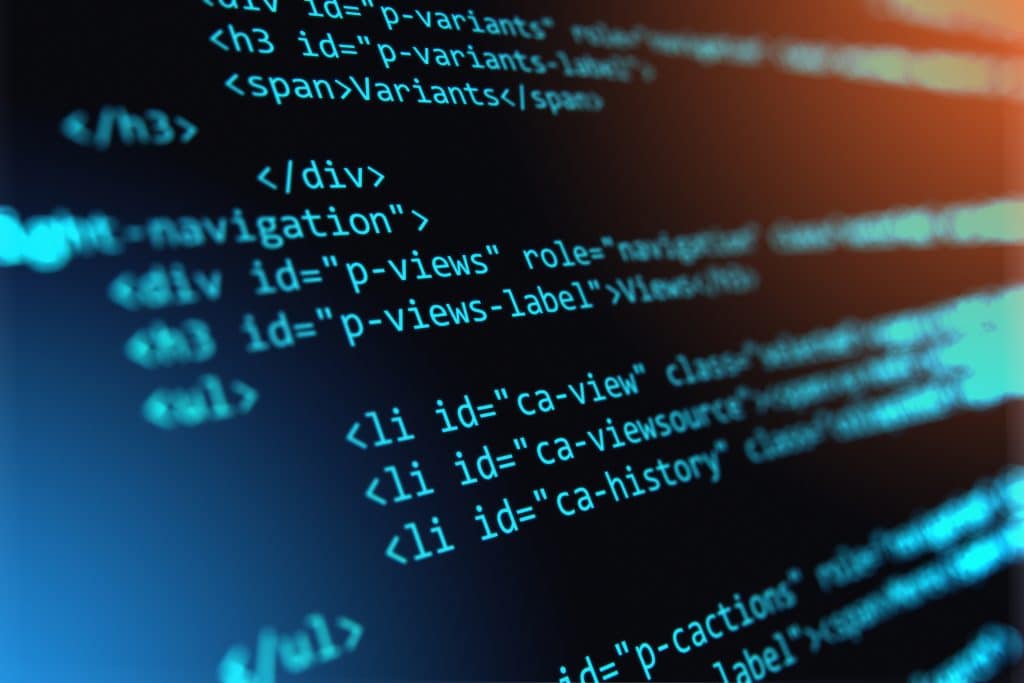 West should know; she has 34 years of experience in the industry and knows what differentiates the competition.

Although she voluntarily acknowledges her bias (all 34 of her working years have been spent with IMT), West offers an array of reasons why her company can provide more to both prospective clients and employees—and it’s not just about having the best policies and coverage.

If you build it…

Many of the big-name, national insurance companies claim to be different, yet they purchase and use the same systems and software as their competitors and simply opt to rebrand it.

“We build all of our own policy systems,” West says.

These unique policy systems are used to support IMT’s auto, home, rental and commercial insurance products. The company also builds its own internal claims and support systems, among others. Though time-consuming and detail-intense, designing a program from the ground up allows IMT’s IT team to constantly experiment, analyze and innovate, in order to provide the best service through independent agents (who give feedback).

Technical support for these homemade products is also handled by IMT. And this support is one thing the company hasn’t replaced with automated technology. “We’re a high-touch, customer-service-oriented company,” West emphasizes. “When you call IMT, you’re going to get a person right from the start.”

In 1983, the United States was limping away from a recession that had spread to nearly all employment sectors. Thus, when West graduated from the University of Iowa that year, few jobs were available. (This may sound familiar to millennials.) 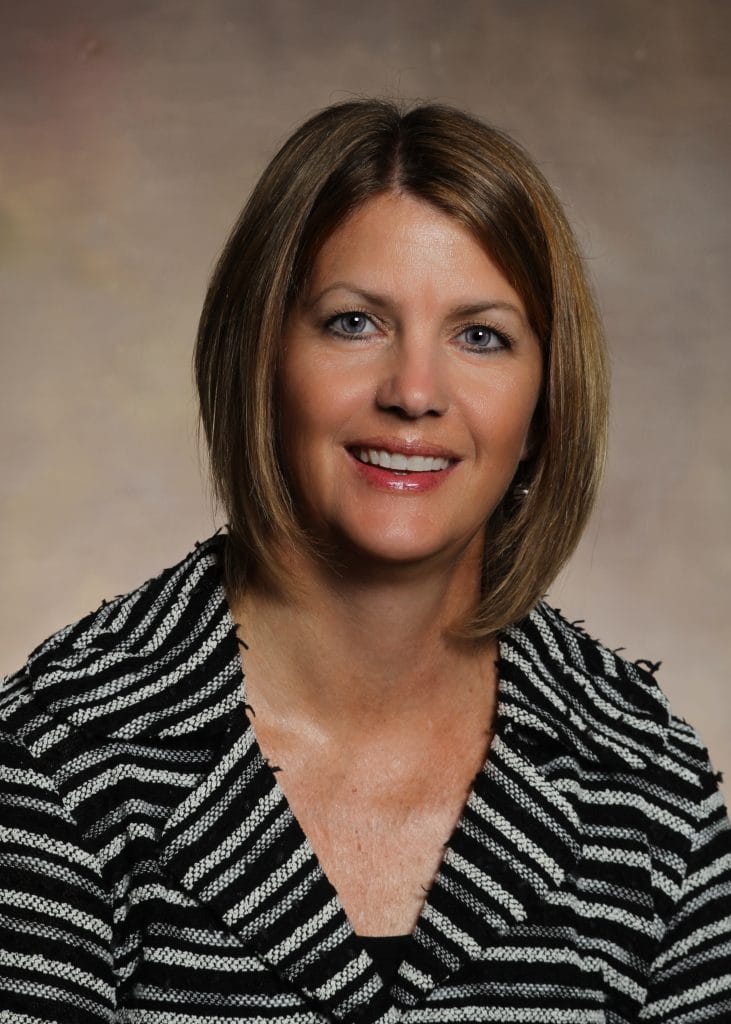 Fortunately, she says, she had an in with The IMT Group through a friend of a friend, and was hired as an entry-level programmer.

“It was pretty new back in the early ‘80s,” West explains of technology during the early days of the COBOL programming language being used in everyday business—when floppy disks actually existed and weren’t just used to represent the “save” icon in various programs.

At the time, not all of IMT’s lines of business were computer-automated, and a company website was still years away. Even when it was eventually built—by an outside vendor, nonetheless—the purpose was solely to create an online presence.

“We didn’t have the internet when I started,” she says. “Now everything is done via our website.”

IMT was, however, designing its own programs in those early years—albeit a bit primitively.

“When I started, we hand-wrote our programs,” she says, with a laugh. “We would write them on coding sheets first, and then type them onto a green computer screen.”

Everybody is entry level

Some people might think that it was rare for women to work in the tech industry in the ‘80s, but West didn’t find this to be true at IMT. Many of her fellow COBOL programmers were women, and FLOW-MATIC—the first English-like data processing language, and a predecessor of COBOL—was actually invented by a woman, United States Navy Rear Admiral Grace Hopper.

“At one time, we had more women than we have now,” West explains of IT, which is often seen as a male-dominated industry. “I’ve seen a downturn in the last 10 years or so.”

Although there’s no clear reason why this has occurred, West says she’s hoping that providing more technology education and understanding at a younger age will help more females become interested in IT.

The VP of IT doesn’t personally sell insurance, but she might be able to sell the idea of working in IT and for The IMT Group.

This includes an evolution of the role played by IT professionals. In the past, the department fought for a seat at the table and needed to show business leaders that IT can provide them with valuable assistance, she says. “Now they come to us to ask for things … and we’re a very big part of the company.”

In addition to working with local schools and offering internship programs, IMT is keen on promoting from within, says West, who is proof of this.

Do the younger employees catch on to the emerging technologies more easily?

“Yes!” she says, before the question could be completed. “They grew up with it, and it amazes me that they can pick up these new languages so fast.”

The part that challenges them is learning the insurance side, she adds. And what the save icon is. 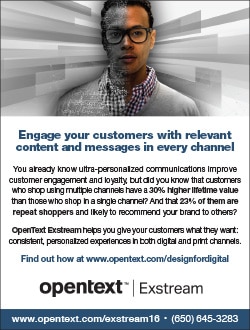