While Anthony Vigilante wasn’t quoting scripture when talking about technology’s expanding role in the financial world, the theme from Ecclesiastes seemed embedded in his mindset.

“To everything there is a season.”

Well, it’s high season for the financial world to fully embrace technology, he emphasizes during an April interview with Toggle. As a managing director, head of enterprise technology and chief security officer at investment manager MacKay Shields since 1999, Vigilante has long witnessed money handlers from so many firms resisting the wired wonders. 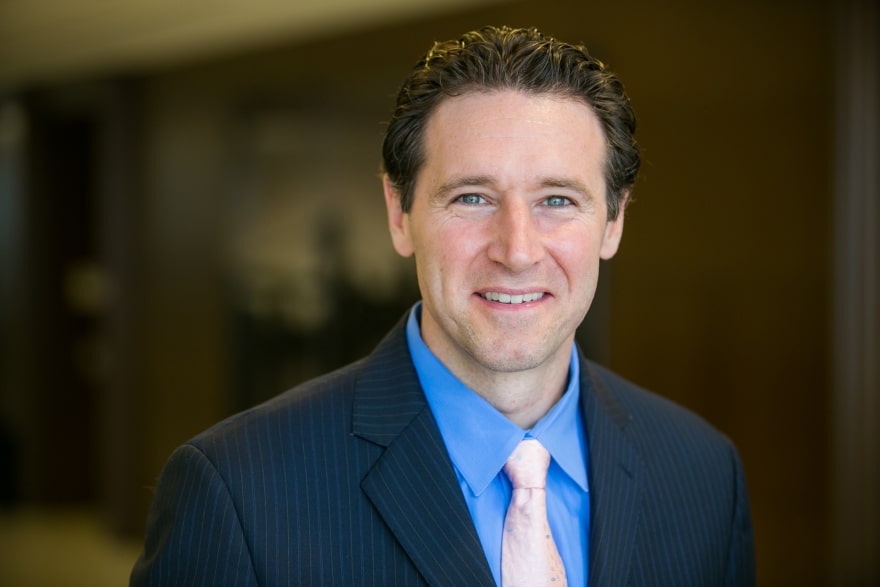 Often it’s been for sound reasons, security being such an overriding concern. At other times it’s been out of habit, banking traditionally done in person, though online transactions have lessened the need for teller counters.

At any rate, with ample safeguards in place and so many other industries having sustained themselves via remote means in the COVID-19 era, Vigilante doesn’t believe investment firms should lag behind.

“The cloud is ready for prime time in 2021,” Vigilante says while working remotely from his home in New Jersey. “Years ago a client may have viewed a financial firm placing data in the cloud as negative, while today they understand that while we have to tread carefully, we’re at a crossroads where it makes sense to move data into the cloud.”

The public cloud computing platforms such as Amazon Web Services (AWS) and Microsoft Azure have more than vindicated themselves, he goes on to say, noting their solutions that include Software as a Service which can be applied to analytics, virtual computing, servers, storage and networking. They have reliably served other industries and the public sector, and Vigilante wouldn’t have any issues entrusting them with sensitive information.

“There’s no going back on the tech trail,” he says.

Data centers are a very bulky money drain on corporations everywhere, especially in big cities where, even during economic downturns, square footage is at a premium. No need to use up an inordinate amount with technology, Vigilante says—not with so many options to entrust it to an outside party. And while the cloud isn’t necessarily cheaper, it also relieves a company of such burdens as high utility and maintenance costs, while enabling its workforce to concentrate on value-add tasks.

“Ask yourself, do I really need my team spending time managing hunks of metal hardware,” he asks rhetorically. “I’d rather have my team working on matters that are innovative.” 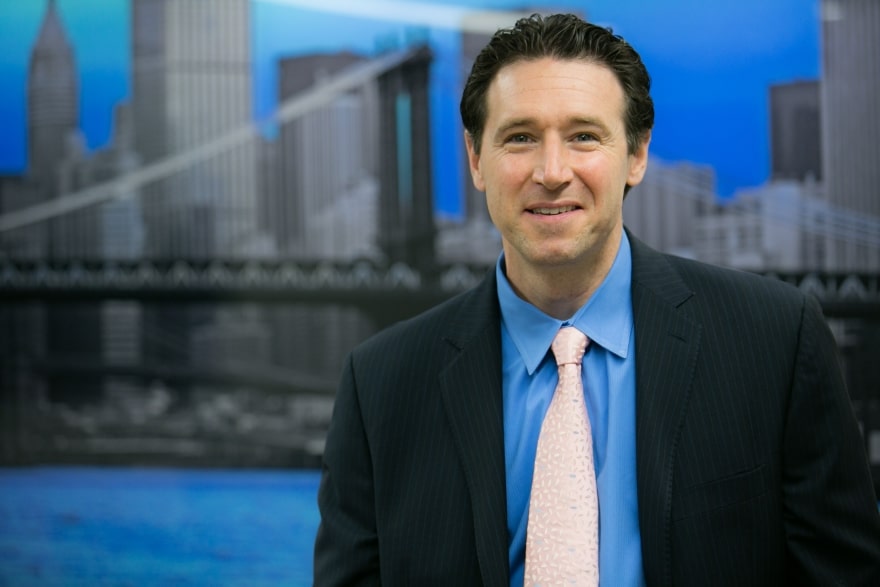 He says the stars seem aligned for cloud conversion. With so many employees working remotely during the pandemic, access to data has been the economic lifeblood. Even if COVID-19 is under control, more companies now see the wisdom in satellite offices that lessen their need for a big metro presence, and at least for some industries—among them finance—a dispersed workforce hasn’t set back progress. On the contrary, it’s helped deepen the talent pool.

“Last year was a great year for fin-tech,” he says. “After that little dip in March and April many markets soared, and they’re still doing well. This wouldn’t have happened without the cloud.”

Of course, Vigilante advocates due diligence, with data security topping the list. He prudently advises any company to review options. Should data go into a vendor cloud, best ensure it’ll be private and confidential. A company must trust that its data is at least as safe in the cloud as it would be in a present network.

“I do feel that the cloud—especially the top providers—have come a long way, and I’ve been watching them progress for years,” Vigilante says, lauding the performance of AWS, Microsoft Office 365, OneDrive, Teams and Zoom.

“I will visit their headquarters and data centers and not only meet the security professionals but the senior management. We’ll send a due diligence questionnaire and when we get the responses, do a deep dive vendor review.”

Vigilante has always seemed to fathom the increased role technology would play in any endeavor. A son of Italian immigrants, he never shied from the geek label.

“I was one of those kids who liked to tinker,” he recalls. “I’d buy a radio kit from Radio Shack and build it. To me, anything electrical was exciting. Once I had access to a computer, I just plugged away.” 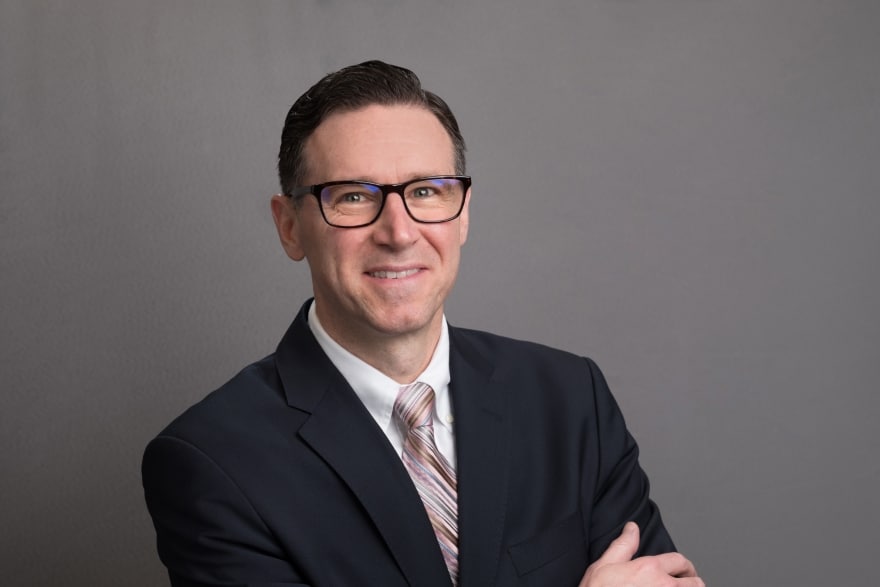 As a New York University information systems management student he was called upon to assist staff with computer issues and earned a few dollars in the process. He enhanced his NYU degree with a master’s in computer science and a certificate in financial econometrics and data analysis. Ever one to network and grow professionally, he has participated in FBI cybersecurity symposiums, taught in Fordham’s master’s program from 2014 to 2015 and hopes to again fit in teaching time with his day job.

And Vigilante, now a 51-year-old father of two children in middle school, has had an eventful career at MacKay Shields. Highlights include the building out of offices in and outside of the U.S., a headquarters move within New York City, the sustaining of operations during 9/11, a Northeast blackout and Superstorm Sandy.

The next few years should be exciting, too, with cloud migration marking another milestone. He oversees an infotech team with 13 direct reports whom he regards highly.

“I’ve built a great team and my favorite part of the job is working with them and mentoring them,” he says. “They’ll be even more amazing with their innovations once we’re completely in the cloud.” 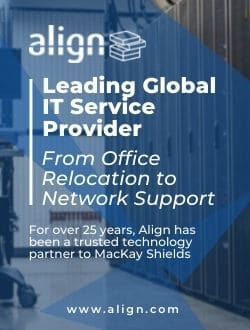 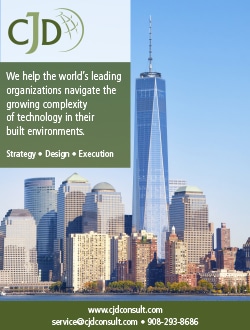 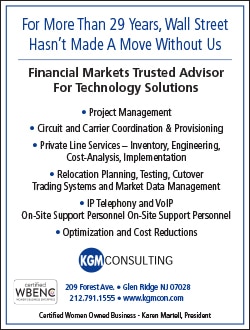 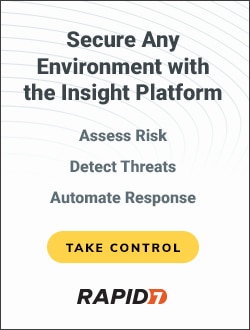 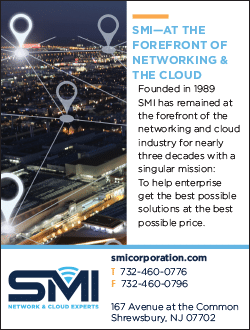 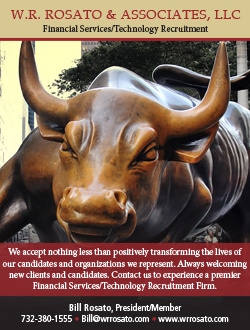