Tricked into IT, this CIO has cut a path worth following

A hacker has just released the cryptolocker virus into Schenectady County Community College’s database, and the clock is ticking. If successful, the virus will encrypt all of the institution’s files and hold them for ransom.

While it’s never actually happened, this is the type of scenario CIO Antoine Harrison has to prepare for every day. There are more than 6,700 students at the community college, and “security has to be our main concern,” he says. 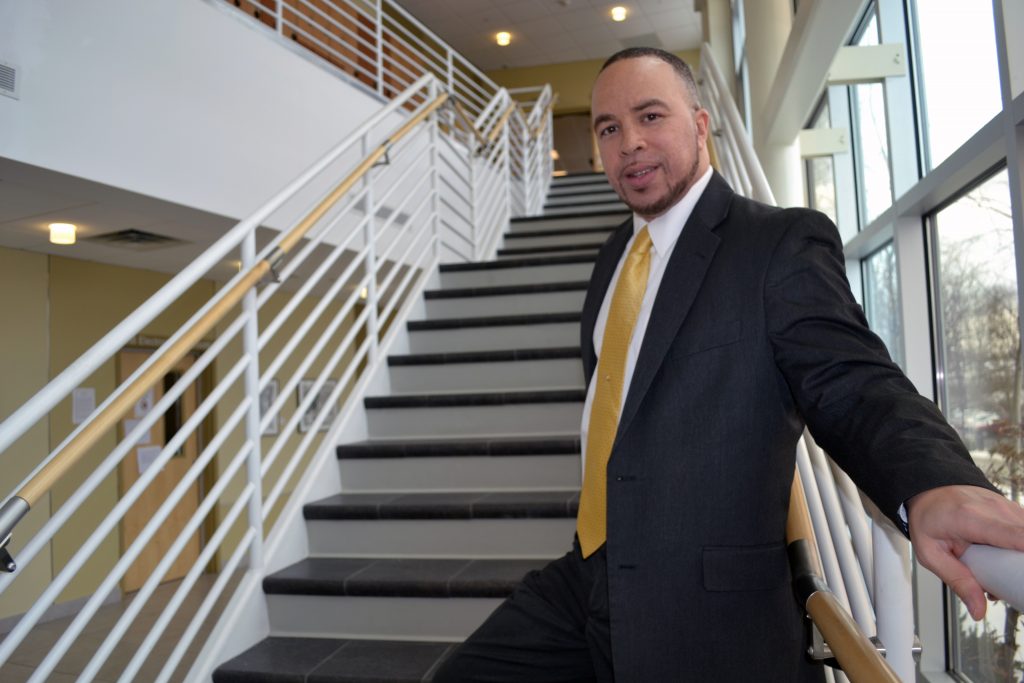 To protect the sprawling campus—which consists of buildings in Schenectady, Albany and the Schenectady County Airport—in 2016, Harrison and his team launched Varonis, a software that monitors how rapidly documents are being encrypted down to the millisecond. If it spots files being locked at that inhuman rate, the software will disable the account and stop the attack.

“Instead of 10,000 files being encrypted, we might only have to deal with 100. If we had to monitor it ourselves, by the time someone called the help desk, the thing has already run rampant,” he says.

It’s a stressful job, but Harrison says his diverse background in IT has prepared him for handling the security of the large community college. Before accepting the role of CIO in 2013, he worked as technical director for Rensselaer Polytechnic Institute and CIO for Troy City School District.

“At every institution, I’ve tried to make a difference by helping students get to the next level, and I am proud that technology is able to fill the role,” he says.

Harrison’s path to higher education technology started when he was still a computer science undergraduate student at Albany University in the early 1990s.

He had gained a reputation as the “go-to” computer guy on campus for the way he used technology to grow his new business, through which he sold affordable textbooks to his fellow students.

Based on this reputation, Harrison’s guidance counselor was trying to lure him into the university’s new information technology graduate program.

“With K-12 you are introducing technology that students have never seen before and they are taking to it and morphing it as part of the learning and growth and development through school.”

“I wasn’t all that interested because I had my business to run, but my advisor sort of tricked me by asking me to go in and assess the department’s computers, and I left the office with an application,” he recalls.

Harrison graduated from the program in 1996 and a year later accepted the job of technical director at the Rensselaer Polytechnic Institute (RPI), a private research university in Troy, New York, known for its supercomputers, technology spaces and engineering programs.

Harrison was responsible for managing the department’s information technology requests in the Electronic Media Arts and Communications (EMAC) program, which exposed students to animation, voice-to-text voice recognition software, and much more. Students could experiment with early virtual reality gaming technology from inside the program’s state-of-the-art warehouse, where instead of using goggles, they used specially designed helmets that were attached to an electrical grid on the celling.

“We were on the cutting edge of design and sharing our [work] with schools like MIT, Carnegie Mellon and the University of Japan. The department even formed a relationship with studios like Pixar and DreamWorks because they picked all of their employees directly from our program,” Harrison says.

Although he was at the forefront of gaming and animation, Harrison wanted to experience IT outside of higher education.

“In college, students reshape the technology they are exposed to, but with K-12 you are introducing technology that they have never seen before, and they are taking to it and morphing it as part of the learning and growth and development through school,” he says.

So, in 2005, Harrison accepted the position of director of technology for the Troy City School District, and was soon promoted to CIO. In this role, Harrison says he enjoyed being part of the strategic goals of the school district. For instance, if the administration won a grant, it would meet with Harrison to discuss the best way to use the funds. 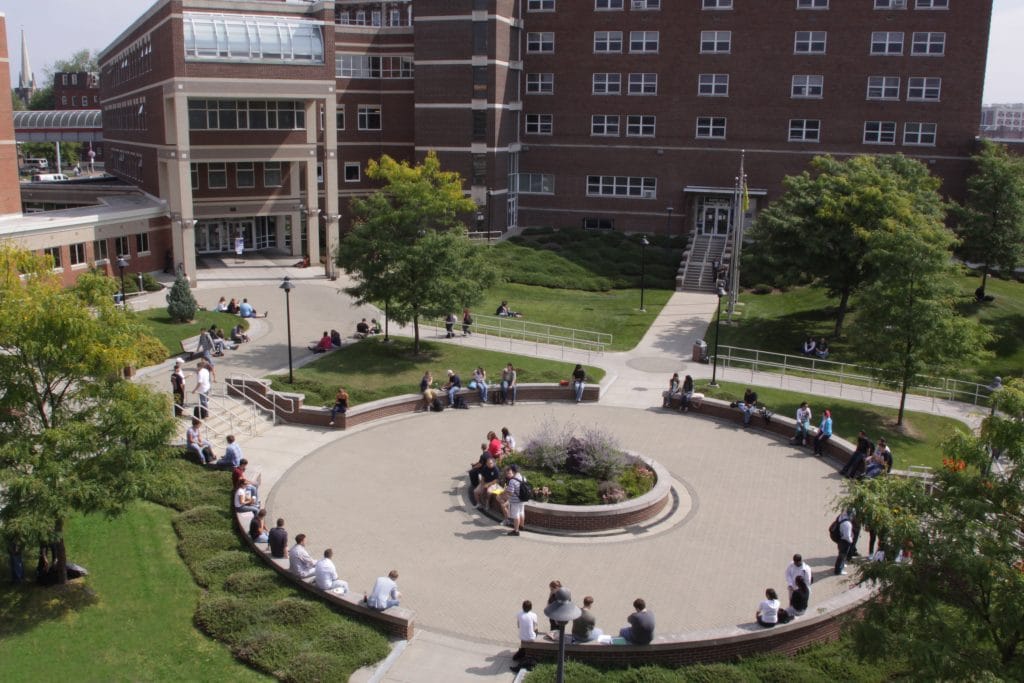 In 2009, he was awarded the Outstanding Technology Leader for New York State award by the New York State Association for Computers and Technology in Education. That same year, Harrison was invited to the Dell Corporations Primary and Secondary Platinum Advisory Council, a week-long retreat hosted by Dell, that selects 30 higher education technology leaders from around the world to evaluate the company’s new products.

“It was amazing to hear how people from Germany, Brazil, Texas and Oklahoma teach, especially when you realize that some of these professionals have two million students in their school district,” he says.

Returning to the fold

After six years guiding the Troy City School District, however, Harrison began to feel the itch to return to the “cutting-edge”.

“It was a lot more rewarding to be a part of an education environment that was new, innovative and mimicking what was happening internationally,” he says.

In 2013, Harrison accepted the position of CIO at Schenectady County Community College, where, increasingly, security is becoming his first priority. “There are so many ways to compromise computers, and we are trying to make people more aware of the dangers out there, and helping them understand what is at stake,” he says.

While he believes his past at RPI and Troy City School District helps him communicate the seriousness of cybersecurity, password strength and internet etiquette, the benefits go way beyond the technical side of IT.

“All of my experience has given me insight into the type of student that is coming into our college, whether it was a school district or a private university, and that knowledge is invaluable,” he says. 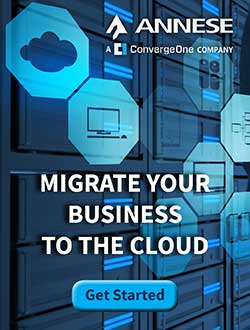