Bringing the broadest benefit to Northampton

It’s a jewel in Western Massachusetts, the quaint but progressive city of Northampton and its outlying areas. Just a couple of hours west of Boston via the Mass Pike, it’s got a rich culture as well as Robert Frost rural splendor.

Also close to five prestigious colleges, there’s no shortage of budding brainpower. The challenge has been about retaining it.

The city’s CIO, a native Puerto Rican named Antonio Pagan, who’s been quite at home here for years, thinks he knows of at least one way to hold on to the young graduates who could add so much to the economy and overall lifestyle. Got to provide them with all the benefits of the wired world, he tells Toggle this past April.

“If we provide water and sewerage and draining, why not include high-speed internet as a utility?” Pagan asks rhetorically. “We’ve got a very attractive city with all kinds of venues and entertainment, but the people still need reliable internet solutions.”

But before the city commits to a master plan it needs input—and with Pagan among the leaders of this process, Northampton should have ideas by later this year.

He sees the most benefits from citywide broadband which could be implemented either through open-access networks or a municipally owned utility. In March, the Northampton Community Network, a group comprised of city officials and residents, commenced with separate surveys of the infotech needs and wants of businesses and residents.

What’s first among your needs, the survey asked. Better landline? Better cellular? Better internet and data service? Better internet for working remotely? That latter subject could be the new norm for many people—even after COVID-19 mitigates. And might the downtown and its visitors benefit from free Wi-Fi?

Those questions topped the survey for both residents and businesses, with more specific inquiries for each constituency to follow. The response has been enthusiastic, and Pagan is encouraged that something exciting is on the verge of happening.

An open-access network is probably the best option, he goes on to say, explaining it would provide the infrastructure for competition among internet service providers and, ideally, decrease costs while supplying high speeds citywide. Other cities have gone this route and been generally satisfied.

Then again, he says a municipally owned utility has its advantages, among them closing the so-called digital divide and providing first responders with remote access to information. Still, creating and maintaining such a such a facility can entail high costs that are passed to residents.

So what better way to decide, he says, than to let the stakeholders—those who live or do business, or both, in Northampton—weigh in. But however citywide broadband ensues, Pagan says Northampton will benefit.

“During the past year, many people have woken up to the idea that technology is indispensable,” he says. “Only it shouldn’t have taken COVID to make them realize that.”

The city, Pagan says, seemed behind the tech curve, even distrustful of it, when he joined the municipal staff as infotech director in 2015, but it has made strides. Every public service is now connected, and its data secured, via hyperconverged systems that use artificial intelligence for self-repair and reporting. Pagan says he picked up those ideas by reaching out to neighboring municipalities—“I’m not afraid to ask questions if I don’t know something”—and that it’s now a given that the local IT functions 24/7.

All that catching up proved prudent in March 2020 when the municipal and school staff went remote following Gov. Charlie Baker’s order over St. Patrick’s Day weekend. Though few staffers had any experience working at home with a laptop, Pagan says they had become comfortable enough with the technology for a relatively smooth transition over two weeks.

And what an even better community it could be once everyone is connected—just think of the growth potential, Pagan says, envisioning a New England-styled Silicon Valley.

“With all those colleges, we’ve become a hub for biotech education,” he says, noting the possibilities for partnerships with Boston’s esteemed teaching hospitals and life sciences companies. “So many bright young people will stay here if technology gives them a reason to build their careers here instead of Boston or New York.”

Pagan sure appreciates the Northampton lifestyle which, among other attributes, bestows a dweller with four seasons as opposed to Puerto Rico’s endless summer that might be a draw for other folks. But he’s been in Massachusetts since the mid-1990s, applying his tech skills in the private and public sectors, and wouldn’t want to be anywhere else.

An electronics engineer who trained at the University of Puerto Rico, Pagan realized early the direction the world was taking and how technology was becoming a business necessity. Even before his 1988 graduation, he was directing programs for the Institute of Multiple Technology in Mayaguez. After earning his degree, he held positions on the island with Wang Laboratories, Intel Puerto Rico and Microsoft Puerto Rico. With his family having moved to Western Massachusetts, he followed suit. 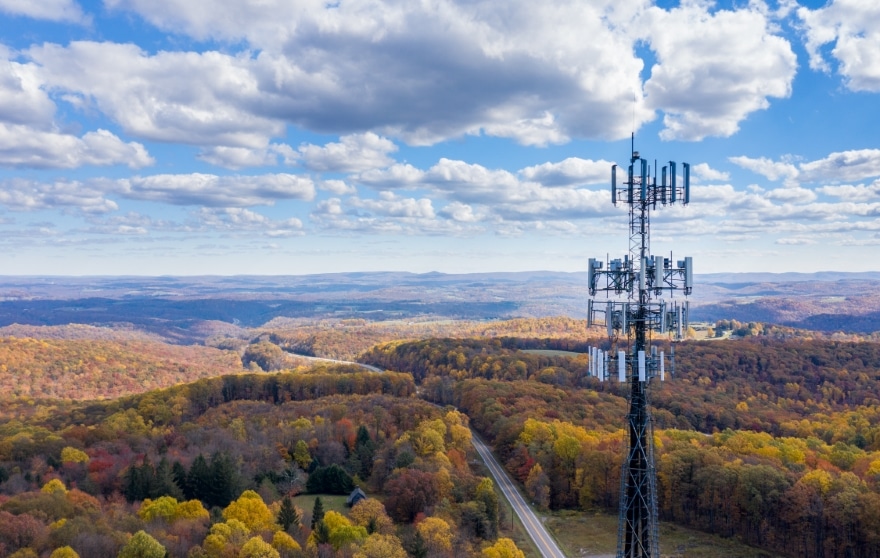 Opportunities calling for young technocrats during the mid- and late-1990s, Pagan assembled an impressive resume starting with Applied PC Systems Inc., in West Springfield. Six stops later, all in the same area, he began his Northampton tenure which just might be the one he’s enjoyed most.

For in addition to his passion for merging technology, business and public service, he’s also an educational enthusiast who networks and volunteers with Massachusetts Computer Using Educators, the Adult Basic Education Distance Learning Advisory Board, and the Global STEM Education Center. His job dovetails nicely with these interests and, as added incentive, he’s got three children in school, all of whom could have something to offer to the homefront. 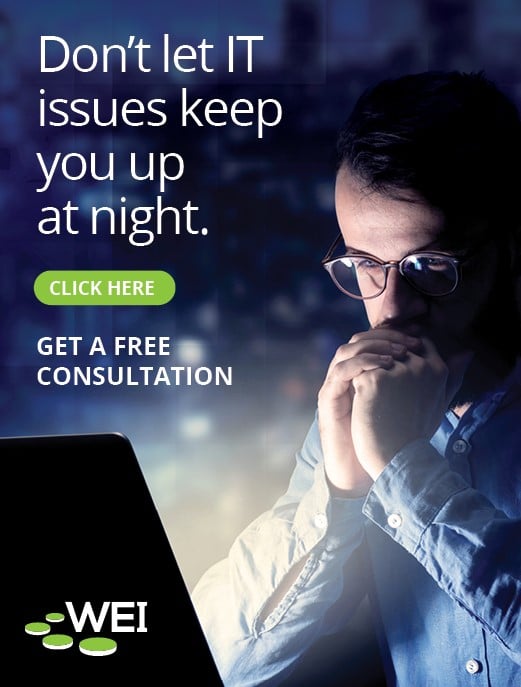