Better IT ensures Security Central gets the signal

That small panel of lights, circuits and a keypad protect a home or business, sending an alarm in case of a break-in, fire or other emergency. When that happens, time is of the essence in alerting fire, police or rescue departments about the emergency. 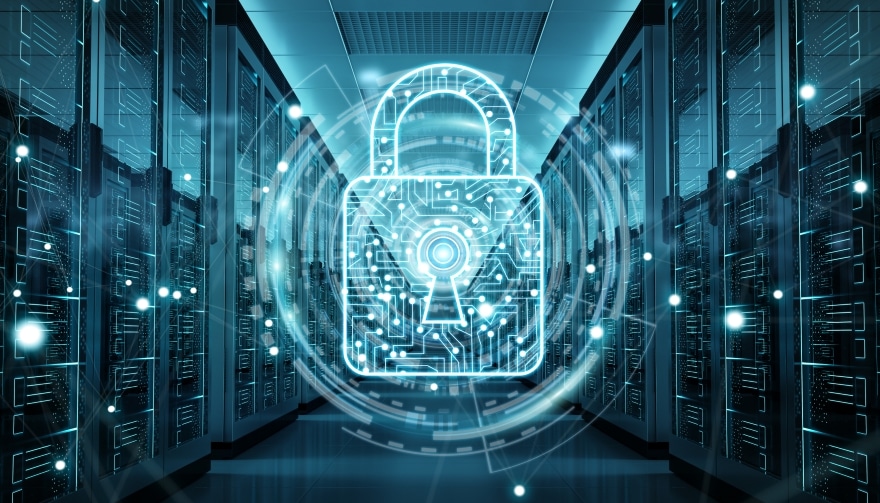 In 1963, a man named Ralph Brown, who’d been a military policeman in the U.S. Army in the 1950s, decided to apply the skills he gained in his native Iredell County, North Carolina.

What began as patrol services for residential and commercial customers soon morphed in Security Central, the Statesville-based alarm monitoring company serving customers throughout the U.S. and Canada. It’s now in its third generation of family ownership.

On its face, the concept is simple. Security Central’s customers, including alarm companies or private homeowners, pay to have their systems monitored. If an alarm goes off, Security Central calls or sends the signal to first responders. 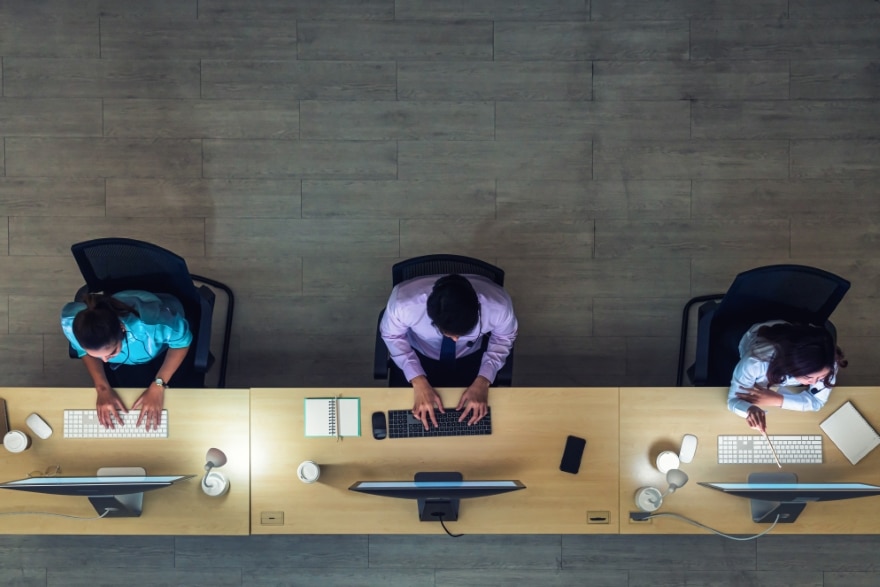 Volume alone ensures it’s not that simple. The central station may have as many as 60 people on duty at once, and they’ll be working with as many as four screens. Piwcio’s in charge of keeping all of it running; lost screens or lost seconds in response times can have life or death consequences.

While Security Central’s customers use a range of technology, not all of it state-of-the-art, as Piwcio observes, the company also encourages and works with local dispatch centers to add automated secure alarm protocols, known as ASAP, to their PSAPs, or public safety answering points.

ASAP to PSAP is a crucial response tool because it automates data from alarm signals received at Security Central, Piwcio explains. The information is digitally transmitted, eliminating possible human errors in dispatching the information to local police, fire or rescue departments.

Mice and keyboards are what Piwcio replaces most, he says, and he’s never had to completely overhaul the technology in Security Central’s response center. The bigger challenge comes in making IT upgrades while avoiding service disruptions at the service center that operates 24/7.

“By the time you think you’re good to go, it’s time to start again,” Piwcio says.

When he joined Security Central, Piwcio knew upgrades were necessary—the company was operating on an outdated Microsoft operating system. And while upgrading its Windows Server 2012 operating system, he also improved infrastructure using it. Network switches were replaced with new Cisco ones, for example.

He also just completed upgrading the firmware (software embedded in the hardware device), working with a redundant system that allowed him to shift hardware to “odd” or “even” switching networks. That way, work can be done one portion of the network at a time, avoiding disruptions. 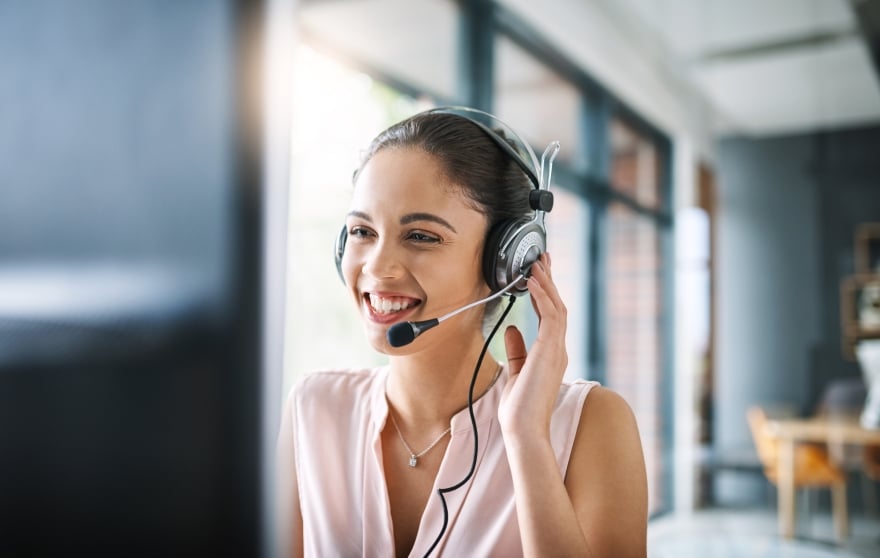 Piwcio also migrated Security Central to a hybrid cloud approach using Dell VxRail systems in 2017. The servers are not only faster, they can be more easily maintained. That, too, prevents service disruptions.

Backing up the data and signals received is also crucial to Security Central’s operations. Here, Piwcio works with ExaGrid, headquartered in Marlborough, Massachusetts. ExaGrid provides backup storage—protection so Piwcio can restore data quickly if the primary storage fails or is deleted.

ExaGrid uses two-tiered architecture, says Marketing Communications Manager Mary Domenichelli. Data is backed up in its original format into a tier for fast restoration and is also duplicated in a repository so it’s recoverable even if Security Central’s primary storage was deleted or encrypted in a ransomware attack.

“They’ve put in a feature creating an immutable backup for restoration,” Piwcio explains. “It’s what we love. It’s why they’re amazing.”

Lastly, Piwcio says a shift to ProofPoint’s service adds more layers to protect against phishing and spam. The product can even remove suspicious emails before anyone has the chance to inadvertently open them, he says.

Born and raised in West Springfield, Massachusetts, Piwcio has been around the industry long enough to recall the sound of a modem pinging as it made a dialup internet connection.

He’s also been around long enough to have started a web development company that was a casualty of the dot-com bubble burst, and to have provided IBM tech support to Eckerd Drugs before the company was bought by Rite Aid in 2007.

By that time, Piwcio had become a developer for InvestCloud LLC, a startup based in Tampa/St. Petersburg, Florida. InvestCloud’s financial services platform launched in 2012, and the process also spawned Piwcio’s deeper interest in cybersecurity and IT hardware applications. 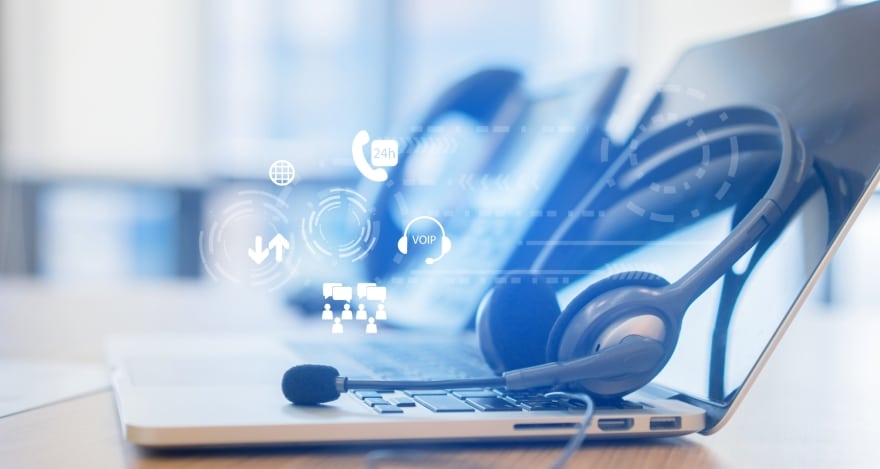 Those interests were evident as he joined Security Central as a developer in July 2015. Soon after arriving, Piwcio says he suggested improvements to the company’s hardware and systems. When his predecessor left the company in 2017, Piwcio jumped at the chance to replace him as director of technology operations.

“We’re a somewhat large company, but we have a small feel,” Piwcio says. “Everyone is interacting and helping each other out. I’m doing this because of a lot of people helping along the way with a lot of different backgrounds.” 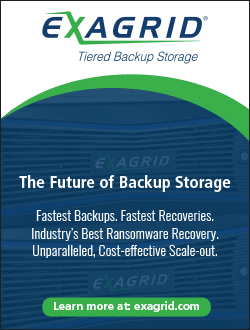