An IT department that keeps on truckin’

In the uptime department of Navistar’s Mexico City offices, an employee scrolls through the truck repair database and immediately catches a red flag. One of the company’s ProStar trucks has been in a Guadalajara shop for four days—a day longer than expected.

Within a few clicks, they’ve uncovered the reason for the delay: a hard-to-find part, currently en route and slated to arrive that afternoon. With any luck, the truck will be back on the road the next day. 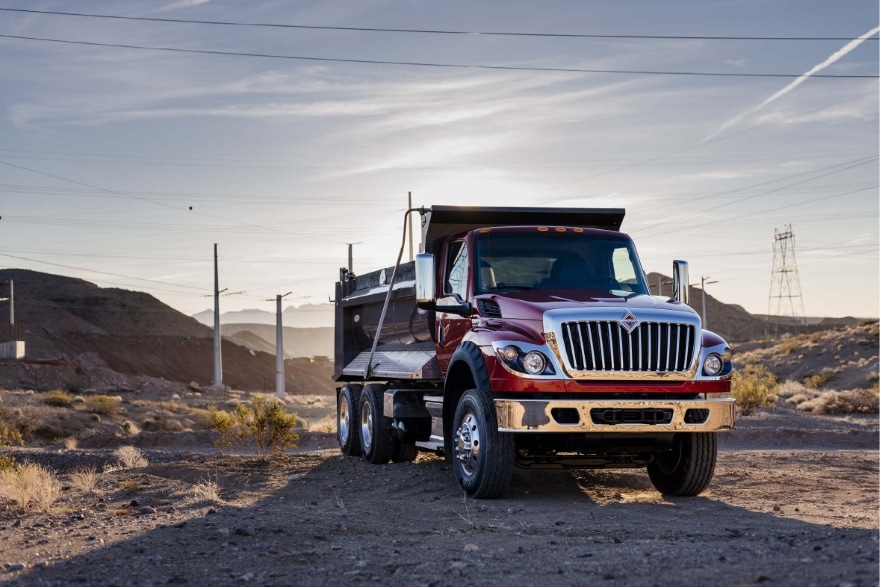 Fifteen years ago, such insights would’ve been inconceivable, says Arturo Cervantes, IT director for the global truck manufacturer’s Mexican operations.

Cervantes would know: He’s been there all this time, helping spearhead the company’s tech transformation.

Because Navistar’s line of heavy-duty commercial trucks is considered a capital item—that is, essential to the customer’s money-making endeavors—reducing vehicle downtime is paramount.

“We’ve connected the information throughout our dealer networks so we can know exactly what trucks are in the shop, for how long and what parts it needs,” says Cervantes. “Right now our dealers are sending us information every day. That’s been very important to our efficiency efforts.”

Introduced in 2013, Navistar’s truck movement system is part of Cervantes’ campaign to maximize process efficiency. It’s far from the only piece, however. As part of a broader business-intelligence program, Navistar has successfully consolidated its once-sprawling data streams—service, production, warranty, sales, financing, etc.—into a single data warehouse.

The goal, Cervantes says, is to give decision-makers the most accurate information possible—the status of a design, where a truck fleet is in the production process, whether a customer has sufficient credit to purchase a vehicle—delivered on software platforms that are uniform.

“Now, everyone has access to the same information from anywhere; they can speak the same language,” Cervantes explains. “That’s a classic business intelligence initiative, but we had to have that foundation in place first.”

Phase two of the project involves giving Navistar’s myriad departments the tools to properly analyze and act upon that information, without needing to call on IT to “hold their hand through the process.”

The company’s network of dealers is also being brought into the data fold, allowing them to submit maintenance and other requests more easily than before.

Man and the machine

Next up on Cervantes’ agenda: robotic process automation (RPA), better known as machine learning, a field of artificial intelligence (AI) which leverages statistical processes to “teach” machines how to provide more relevant information. 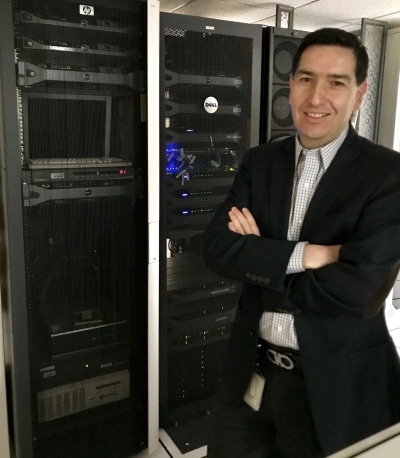 More impressive still, machines can be taught to execute non-value-added tasks without human intervention, giving Navistar employees time to innovate and deliver more value to their customers—things that computers aren’t yet capable of doing.

One of the more impactful initiatives involves Navistar’s financing division. In the past, credit applications filed by customers might take weeks to process. Now, the company can determine creditworthiness in a matter of days.

“If a company has an older truck that goes out of commission, they might need a replacement immediately,” Cervantes explains.

Navistar is also using machine learning to bolster the company’s cybersecurity posture. While he’s loathe to provide too much detail—one never knows where hackers might be lurking, after all—Cervantes says part of the strategy involves using AI to more easily spot threats across the Navistar ecosystem. Including those to the company’s vendors and partners.

“Because we are so invested in the cloud, that makes us more connected to our customers than we’ve ever been,” Cervantes says. “We’re talking about a lot of information, a lot of it financial data. It’s very important that we keep building up that security infrastructure.”

AI and cybersecurity weren’t exactly part of the jargon back in 2003, the year Cervantes joined Navistar following an eight-year run as IT manager for Motorola’s Mexican division.

Back then, the company’s IT department oversaw sprawling tools and technologies—email, Excel, an ever-changing array of accounting and customer-relations software, with the exact mix depending on the business line.

No more. With the help of his growing team, Cervantes has consolidated each group into a single, unified system, in the process achieving what he calls “unprecedented economies of scale throughout the company.”

Indeed, the numbers more than back it up. Under Cervantes, IT has reduced its operating costs by more than 40 percent. Where monthly accounting reports once took as long as two weeks to produce, now, if the file isn’t ready by 8 a.m. on the first Monday of the month?

“I will definitely hear about it,” Cervantes says with a laugh. “There is an expectation now that things must happen very quickly. And that’s a good thing.” 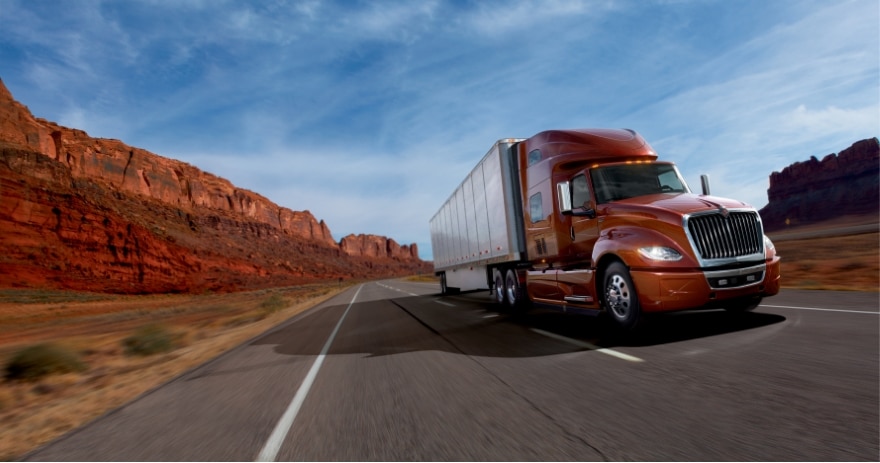 Even the department’s more vanilla upgrades—voice-over IP capabilities, a restructured WAN network, virtual server initiatives—have been boons, contributing to more than $800,000 in annual savings for the company.

Navistar’s IT department has proven so crucial, in fact, that it’s spawning its own business lines. Case in point: a new telematics solution—offered as an add-on for all of the company’s trucks—that lets customers to know in real time not only the location of the unit but also its mechanical condition and driving behavior.

That, Cervantes says, helps customers reduce their operation costs while increasing uptime and savings. Introduced two years ago, the service already has 10,000 active units—and is growing.

Still, Cervantes has never been one to rest on his laurels. For him, it’s what happens in the next 15 years that matters most.

“Navistar is not like other companies,” he says. “There are so many different lines of business; there’s always something new to work on. That’s never going to change.”

That is, so long as the company’s tech department keeps on truckin’. 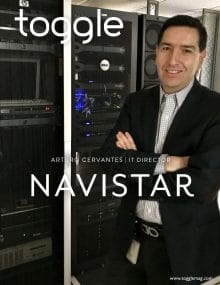