Info-tech innovation in the sunny South

Tameka Allen, the longtime director of information technology in Augusta and Richmond County in Georgia, got something of a battlefield promotion in 2014. Her responsibilities were upgraded to interim city administrator in the months that passed between the dismissal of veteran boss Fred Russell and the hiring of Janice Allen Jackson.

While most comfortable in the info-tech end of public administration, Allen says the near-year at the top of the civic food chain was enlightening, as it allowed her to interact more with the residents of this quintessential Southern city on the banks of the Savannah River that separates Georgia from South Carolina. 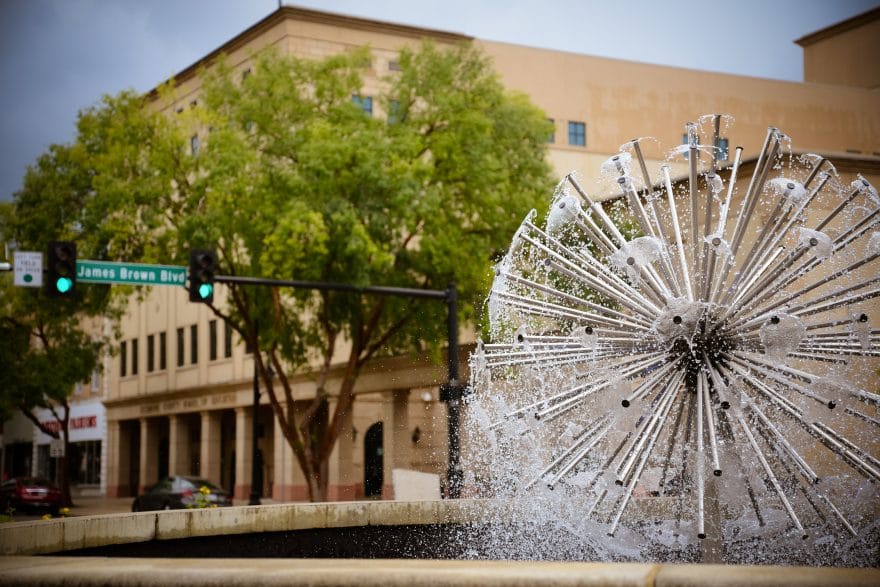 And among the feedback was a general satisfaction with the municipal IT that Allen and her team had devoted so much time and energy into modernizing. Sure, the folks might still have complained about taxes and whatever, but at least the information they needed was readily accessible.

“I heard a lot of positive responses to our website and how customer-friendly it had become,” remembers the high-spirited Allen, who returned to overseeing the 50-person IT team in late 2014 and doesn’t pine to be elsewhere. “They found the system very easy to maneuver and appreciated the programs that meant a much more transparent city government.”

It’ll only get more so, Allen says during a late May interview from the local IT complex.

Progress on her watch

Allen managed the implementation of a new 311 system for the city and county with Motorola Solutions. Augusta 311 now provides more efficient responses to citizen requests for non-emergency services, and, since implementing the technology, the city has seen dramatic improvements in the quality of service it provides to its citizens and agencies.

After managing Augusta’s public safety communications for over a decade as part of the Palmetto 800 radio network, Allen is now overseeing an upgrade of public safety communications to a new Motorola Solutions standards-based P25 interoperable radio network. This will enhance first-responder capabilities with clearer audio and more digital-enabled features, as well as preparing Augusta’s police force to interoperability with the upcoming public safety broadband network and applications. 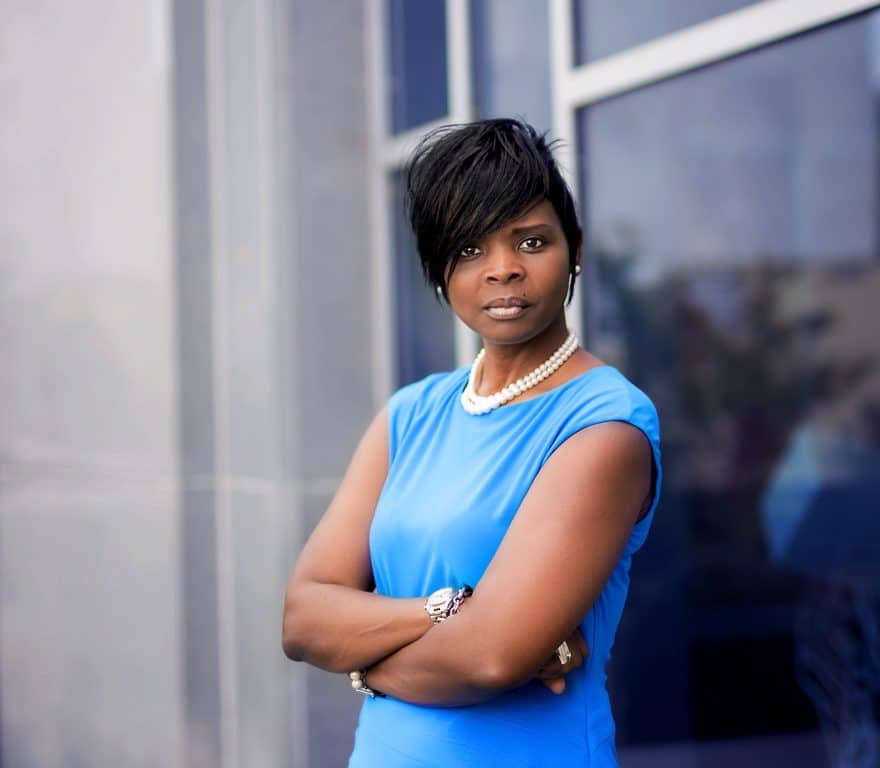 The status of the projects underway can be found on the CityWatch website, its components being ProjectWatch and BudgetWatch.

Details abound for a host of other projects, too, among them road widenings, bridge repairs, upgrades to parks and other recreational facilities and enhancements at the Augusta Museum of History. Given the public’s druthers, these projects could have been moving faster, but at least residents knew where construction was underway and the up-to-date status, and could plan their travel accordingly.

As of late spring, Allen’s team also was making progress on a rollout for transportation, a task eased by their advanced geographic information system (GIS) that last year merited a couple of prestigious awards.

Those three areas are being leveraged and integrated into all of Augusta’s major software solutions, Allen says, adding that the already strong network will only gain muscle.

Connected from the start

Recognition from industry and the public sector is always appreciated, but nothing to fall back on, Allen reminds.

“It used to be technology was changing by the second, now it’s changing in microseconds,” she says, adding that familiarizing oneself with new technology is an ongoing process and a must for anyone who wants to be part of Augusta’s public hi-tech team.

Then there’s the overall commitment for taking the wireless world to a new level, something she’s never lacked.

“I’ve always had passion for technology,” says Allen, whose education includes degrees in computer engineering and computer science from Savannah State University and an MBA from Augusta State University. 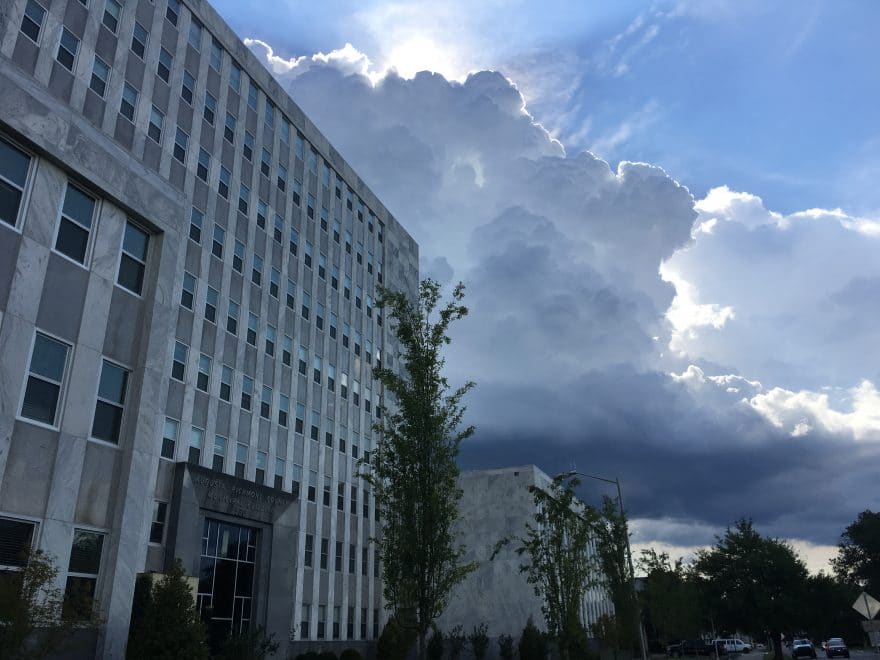 “In high school, our counselor would challenge us, asking what we’d be doing for the next five years. My mind was always on either computer science or contractual law. Contractual law would have taken more time to master, and I was just so fascinated with computers. Now I get to pursue both those interests.”

Maybe to a level that this Augusta-born woman couldn’t have anticipated when she began working at City Hall in the court system in 1992 and moved into IT three years later.

Par for any course

Though perhaps best known for Augusta National—that famous course that hosts the Masters—Augusta is becoming one very wired community, the implications of which could be far more widespread than the grand old game of golf.

While Allen is intent on making it easier for people anywhere to access data on Augusta, she joins others in wanting to make it safe from hackers and terrorists. Just southeast of Augusta is Fort Gordon, home of the U.S. Army Cyber Center of Excellence, as well as its Cyber Command.

Hoping to take advantage of such high-powered resources, the state is breaking ground for a cyber innovation and training center at Augusta University, a project that could assemble the best and the brightest hi-tech minds from academia, industry, the public sector and the military.

While Augusta and Richmond counties don’t have direct roles, Allen envisions lots of spinoffs that should further the region’s reputation as a wireless innovator. Networking possibilities abound to the benefit of all.

“Augusta is growing in a very positive way and we’re a part of it,” she says.

And she’s always coming up with ways to boost efficiency. Each August is marked with a weekend retreat that some folks might grumble about at the outset, but none seem to want to leave. As a progressive-minded boss, it’s essential to know what’s on the minds of her staffers whose input she welcomes no matter how critical.

“It’s always good for us to get out of the office,” she says. “It encourages team building and allows us to talk about what we experienced the previous year and what we can do better. The community is our customer and we have to serve with passion and competence.”