Finding the motherload of IT progress in the mines

He’s in the homestretch of a lengthy infotech career, though Baldomero Gutierrez probably never will be one for the rocking chair. He’s too active. Plus, he’s now finding his working life at its most fulfilling, so retirement can wait another three or four years. In 2008, he was promoted to chief technology officer for Mexican mining giant Fresnillo PLC and what a difference some projects have been making.

He’s introduced changes to production plans that, since last year, allow supervisors from a control tower to see in real time what is happening where crews are excavating silver and gold, and how risks can be reduced.

“My greatest professional achievement was to have included technology in the core areas of the business,” the good-natured Gutierrez tells Toggle in June from Torreon Coahuila, Mexico. “But we’ve been able to implement tools to calculate resources with computer design from 30 years ago and the metallurgical process optimizer has increased business value by 10 percent.” 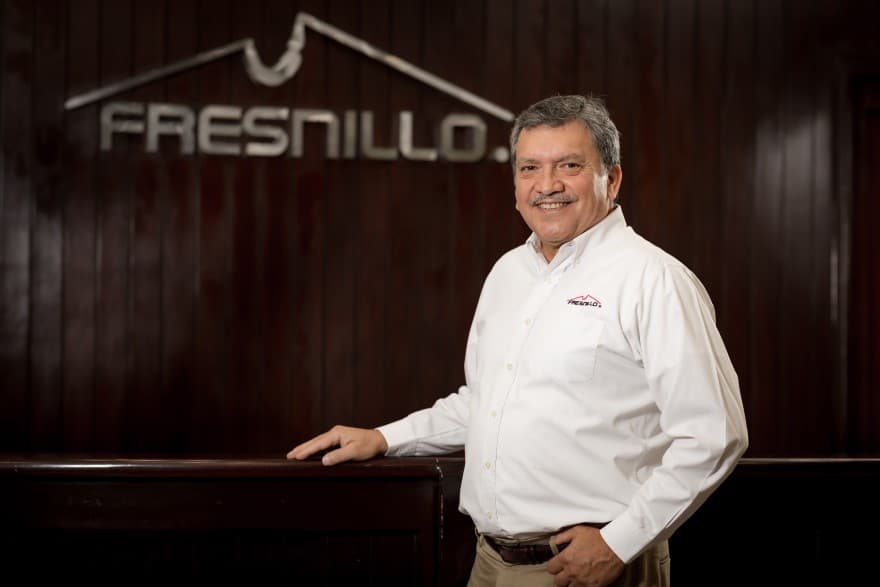 Data channels have been refined, too, he goes on to say. The operation used to wait until end of the month to collect information, but now it’s being done right away.

Not that it’s been easy, for as Gutierrez explains, miners are a rugged bunch and, by nature, resistant to technological changes. Further obstacles have come from the difficulty of identifying the technological tools essential for project management and the COVID-necessitated transition to virtual oversight by some inspectors.

But with the help of such systems as Tableau, Denodo, Google and Amazon, and a back office capable of adapting, it’s been productive times for the company that’s the world’s largest silver producer and Mexico’s second-largest gold miner.

Fresnillo should only grow larger as it regroups with its former parent, Industrias Penoles, and commences operations at its Juanicipio mine later this year. There’s also the new Pyrites Flotation Plaint that’s soon to be activated at another mine in Zacatecas. Despite some lingering working restrictions, the mines are producing and Fresnillo shares are up on the London Stock Exchange.

And CEO Octavio Alvidrez and Gutierrez being kindred spirits, they’re on the same page—literally—when it comes to the increased role of technology. Just recently they collaborated on the company’s IT report for 2021. Fresnillo boosted by its new IT Governance Committee, it seems well prepared in mine in a world gone wired.

That committee has been entrusted with responsibilities, including:

The results from implementing these technologies on IT operations must also be reported to the entire business so the ITGC’s impact is known, Gutierrez explains. The infotech and operations teams also must collaborate even more closely as they’re equal components of the Fresnillo strategy. Toward that purpose there’s a new company program, “Make IT Happen!”

Not by economy alone

Prior to launching technology projects, the IT department visited all mining sites and emphasized the need for digital transformation, even if it were costly. Feedback was passed onto the ITGC, which outlined a plan with emphasis on “intelligent,” as in intelligent mining, intelligent exploration and intelligent maintenance.

“Technology should be a differentiator in the way we work, and we believe it will be a legacy improvement for us all,” Gutierrez says in the report.

And at this point in Gutierrez’s professional life, he’s all about leaving a legacy to Fresnillo. Just as he’s benefitted from mentoring—in academia and on the job—he wants younger people to learn from him. 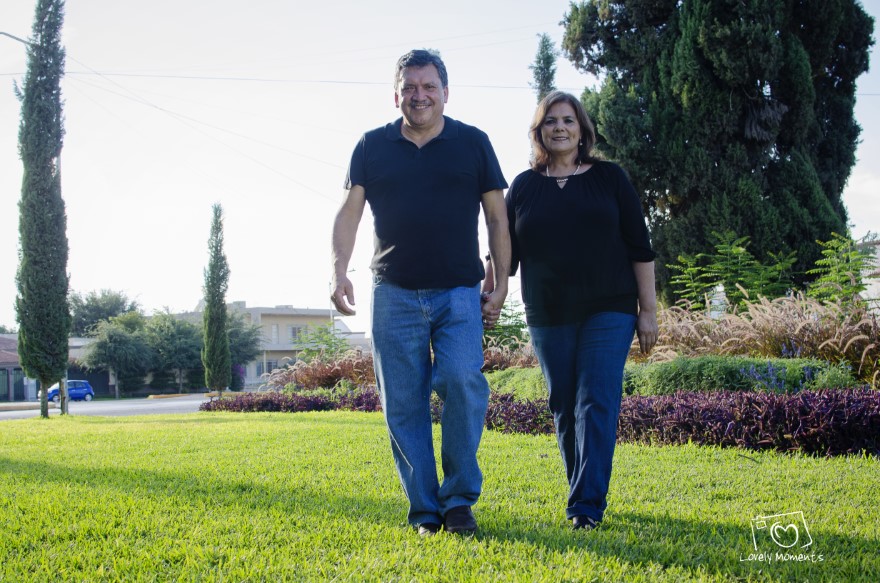 He’s got much to teach, Gutierrez, a mechanical engineering graduate of Tecnologico de Saltillo in northern Mexico. This being during the early days of the personal computer, he anticipated its growing importance and earned a master’s degree in computer science from Oregon State University in 1985.

Upon returning to Mexico, he helped Ford open an auto plant and stayed on as a mechanical engineer. But IT becoming his professional passion, he joined the Penoles Group, learning the mining industry on the fly and aiding the exploration, geophysics and geochemistry efforts through implementation of then-cutting edge networks and Windows 95.

Penoles appreciative of what Gutierrez had to offer, the company gave him responsibility for quality control in the mining companies. By the late 1990s he also assumed IT management, and when the new Fresnillo company was created in 2008, Gutierrez was the natural pick to lead IT and operations.

Now with Fresnillo and Penoles reuniting, Gutierrez has a larger role, one invigorating enough to put off what should be a lively retirement. A married father of two grown children and four grandchildren, he foresees himself traveling with his wife and advising some companies on the side.

For now, though, “I feel that today I am enjoying the work much more at this stage,” he says. “My ideas are respected, and I have a high level of decision-making. Today I’m having much more fun.” 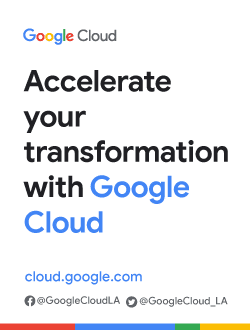 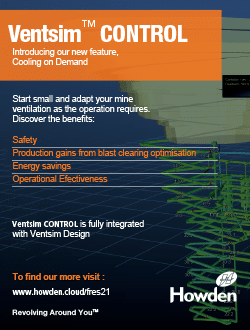 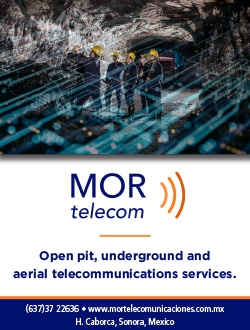 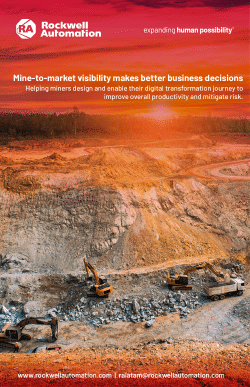