It’s the last week in July, and at Pickens Elementary in Pickens, South Carolina, dozens of students are filing off the bus and into the modest brick school. Over the next four hours, instructors will conduct a series of reading lessons via newly issued iPads. Once the day’s learning is done, the buses will return to shuttle the students home.

Save for the type of teacher, and the time of year, when students are normally on their summer break—and the four hours of outdoor playtime in the afternoon—it’s much like a typical school day. 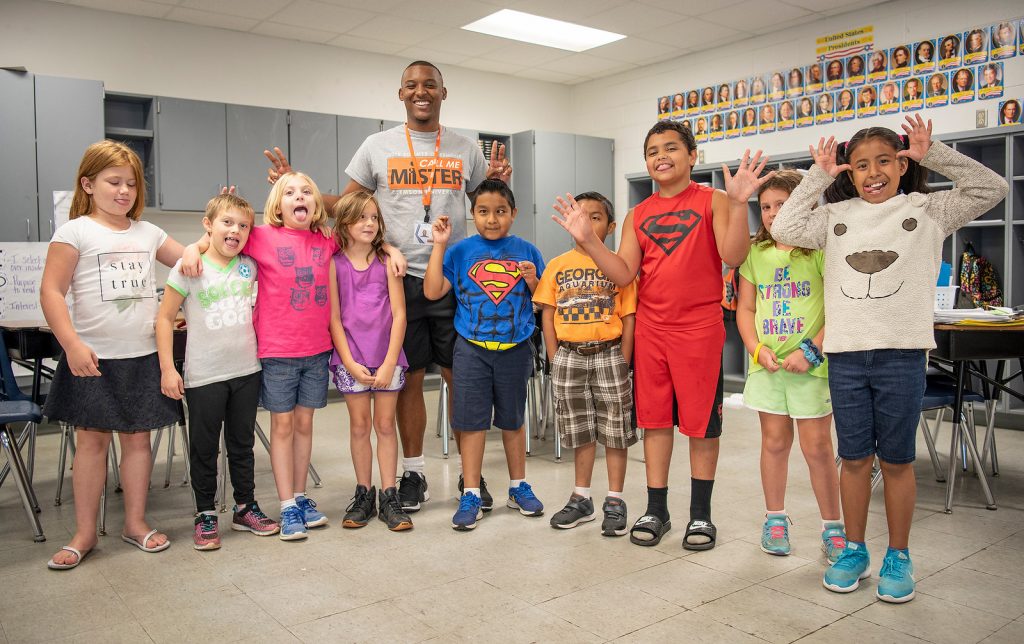 And that’s precisely the point, says Barbara Nesbitt, executive director of technology for the School District of Pickens County (SDPC).

“When students go home for the summer, reading comprehension tends to fall off most dramatically,” says Nesbitt, who assumed her new role in 2016. “Since the state set mandatory retention policies, we launched this program to ensure we were giving these kids every chance to move forward.”

It’s called Camp iRock, and it’s just one of many initiatives SDPC has undertaken in recent years to make learning a lifelong passion among struggling students.

Inspired by similar initiatives throughout the country, the 10-week camp—conducted in partnership with the United Way and local YMCA—gives students in grades 1-4 a chance to advance their reading comprehension, in addition to activities including swim lessons and weekly field trips. 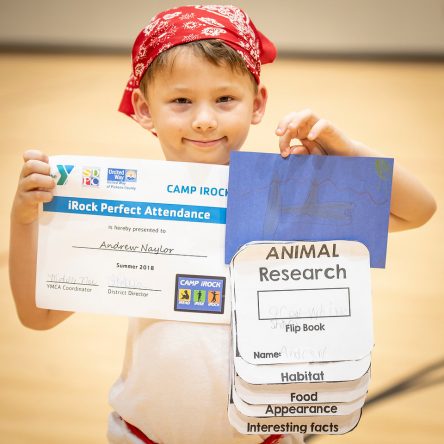 By tracking each student’s progress through regular online assessments, SDPC can show both teachers and parents exactly where a particular child stands with his or her level of competency.

In 2017, 93 percent of the children attending Camp iRock experienced no summer reading loss. Sixty-three percent jumped one or more reading levels, while more qualitative assessments—demonstrations of kindness, resiliency and self-worth—all increased by at least 70 percent.

More encouraging still, 79 percent of parents surveyed said they felt more equipped to support their child as a reader and writer. “When you see that buy-in from the parents, that’s really what’s going to help propel that student forward.”

“It’s a testament to our staff and the Call Me MISTER program, who have been absolutely incredible,” says Nesbitt, referring to the group of young African American students commissioned by various universities to aid in SDPC’s efforts.

Yet for all the well-deserved headlines Camp iRock has garnered, another initiative is transforming not only the 24 schools that make up SDPC, but also the surrounding community.

Over the years, as SDPC introduced new devices into schools, the district’s bandwidth was being pushed to its limits. New servers, each costing $5,000, were being replaced left and right. In an effort to relieve the network, SDPC invested in a pair of caching servers—worth over $50,000—but even those need to be replaced every five years. 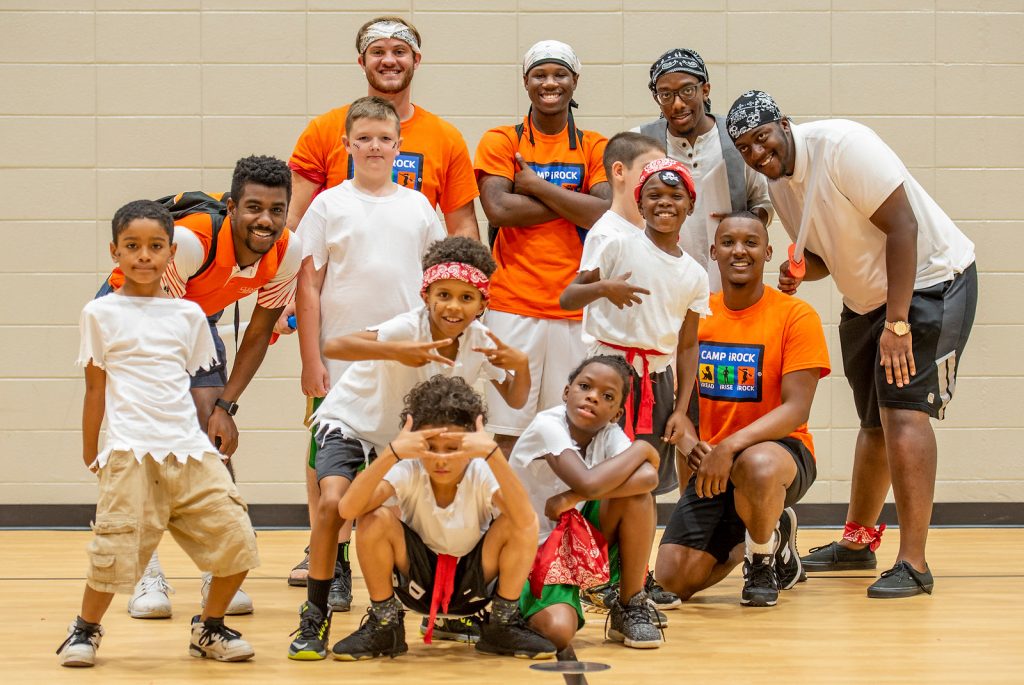 After winning a grant that brought hundreds of new tablets into SDPC’s five middle schools—and gave students 7 gigabyte LTE internet at home—Nesbitt knew an upgrade was needed. As part of the grant process, Nesbitt was introduced to a Texas company that specialized in designing large-scale, community-wide dark fiber networks.

“They helped us take a deep dive into what we were really paying,” Nesbitt recalls. “Here we were with 26 active directory servers and multiple caching servers, when for the same amount of money we could have a network 100 times faster. We’d found our solution.”

Two years after first researching the project, every school within SDPC is set to connect to both a 10 gigabyte network and the district’s centralized data center this year, resulting in hundreds of miles of high-speed fiber.

In fact, the infrastructure is so powerful, other county services are being invited to tap the bandwidth: police and fire departments, libraries, emergency services—even some surrounding universities. What’s more, SDPC was able to secure a guaranteed rate for the next 20 years, leaving the district with funding to pursue even more cutting-edge projects.

Like many districts, SDPC’s future designs depend on a robust student-to-device initiative. To date, Nesbitt and her team have overseen one of the most ambitious pushes in the state, resulting in a 1:1 ratio for students in grades 3-12.

Going forward, Nesbitt says, the goal is to continue reinforcing student connectivity with more efficient back-end processes—everything from learning management systems to all manner of curriculum-specific programs and applications. 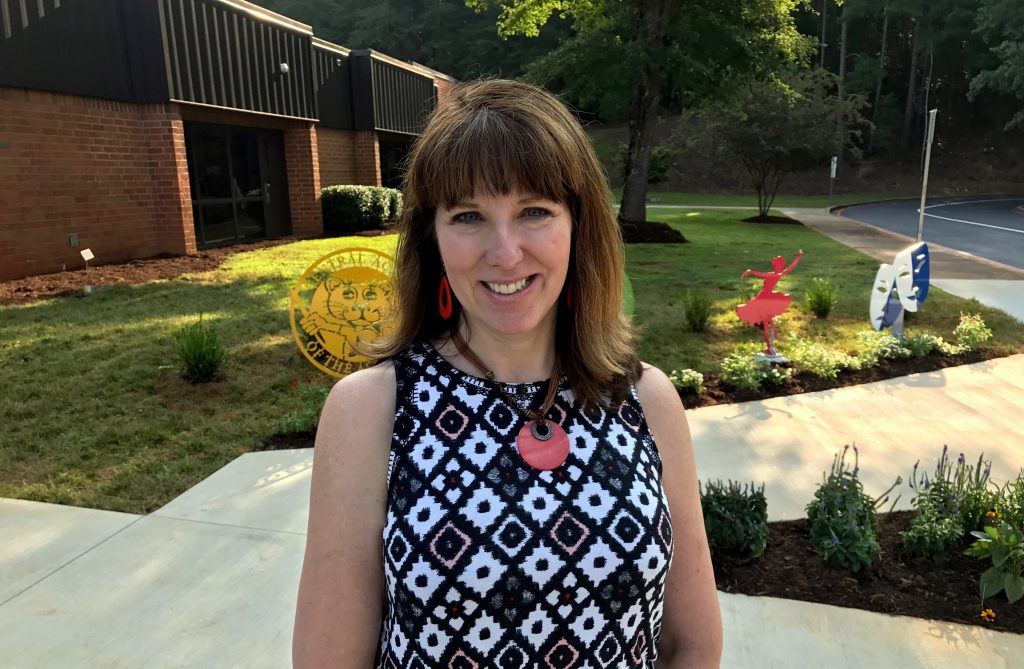 “We spend a lot of time focusing on how to better engage the students, and rightly so,” Nesbitt explains. “But another step, and one we feel is just as important, involves freeing up teachers to leverage their tools more easily.”

As course software has become more popular, it’s been the teachers’ responsibility to create login and account profiles for each student, a process that can take hours—and take away from actual course-development.

Determined to ease the burden on teachers, Nesbitt forged an agreement with dozens of the district’s most valued technology vendors: we’ll compile a comprehensive list of student credentials, if you handle the burdensome task of ingesting it.

Since implementing the policy in 2016, Nesbitt estimates teachers are saving at least 10 minutes a day. That adds up to more than 30 hours of instruction over the course of a school year.

“I can’t hug a student, I can’t read to a child or tutor them in math,” Nesbitt says. “But if our department can give teachers more time to focus on the important things, we’re doing our jobs.”