He’s no ornithologist, but Barry Kallmeyer is a big fan of owls.

Owl Labs 360-degree cameras, that is—the ones he and his IT team have been installing in classrooms at Hathaway Brown School in Shaker Heights, Ohio, as the school reopens with a hybrid learning model amid the COVID-19 pandemic. 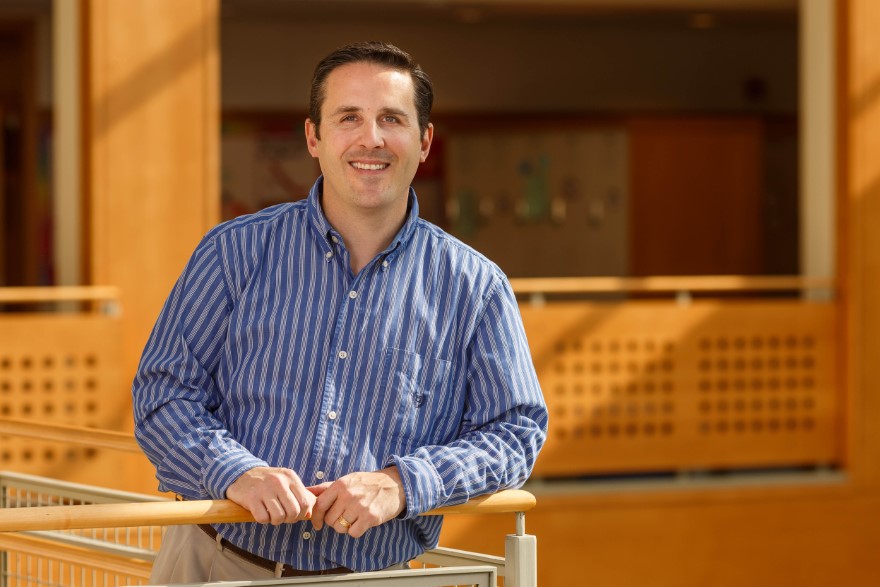 The cameras are the latest technology Kallmeyer has leveraged to support learning. And it’s more than just a solution he’s training others to use; he’s also part of the faculty and has used of the same COVID-19-related adjustments that have been needed since March 2020.

“It allows students to feel like they’re part of the classroom,” Kallmeyer says. “They’re a smartcam connecting to projectors and Zoom with a 360-degree view that can split screens to catch people talking.”

For almost 25 years, he’s been adding the technological innovations to academic life at Hathaway Brown, trying everything from PalmPilots to webcams—in an environment that’s been overwhelmingly receptive to his efforts.

“For me as a tech director, over the years I wanted more people to try online learning and teaching,” Kallmeyer says. “So there’s a part of me that when we shifted, was fascinated by how we do this.”

Founded in 1876, Hathaway Brown is a school for girls K-12 and offers coed early childhood education. Total enrollment is about 800, drawing from nearly 70 communities across northeastern Ohio. 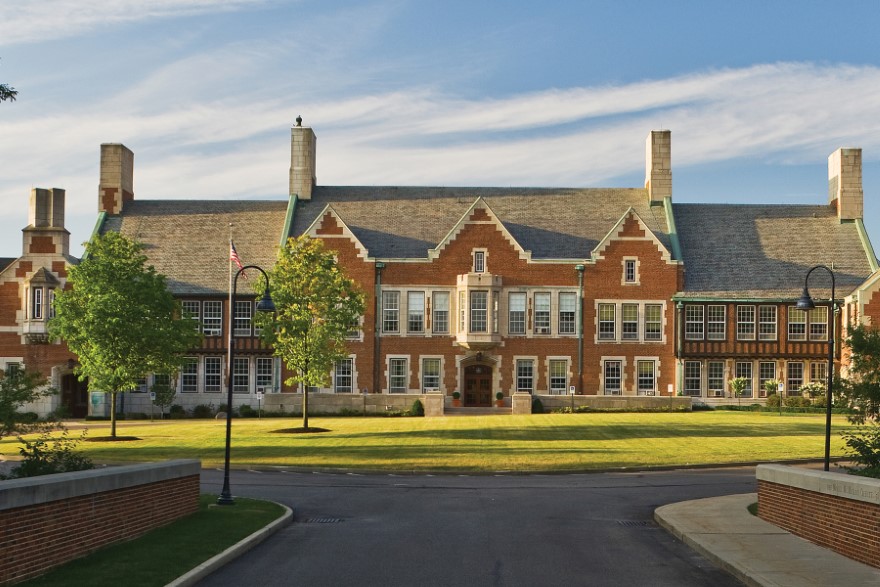 The school has a 1:1 device program—albeit a second effort, after a failed attempt to use Zire 72 PalmPilots back in 2005. Seven years later, after iPads hit the market, Hathaway Brown began distributing them to students. Those devices are still provided from K-8, while upper school students shift to laptops.

“The iPad is the Swiss Army knife of tools; it’s great for the younger levels,” Kallmeyer says. “Moving to laptops makes a nice flow that exposes kids to different technology platforms.”

That exposure also made the shift to virtual learning easier when the campus closed in March because of the coronavirus pandemic, but as Kallmeyer spoke with Toggle, fall classes were beginning in a hybrid and staggered fashion. 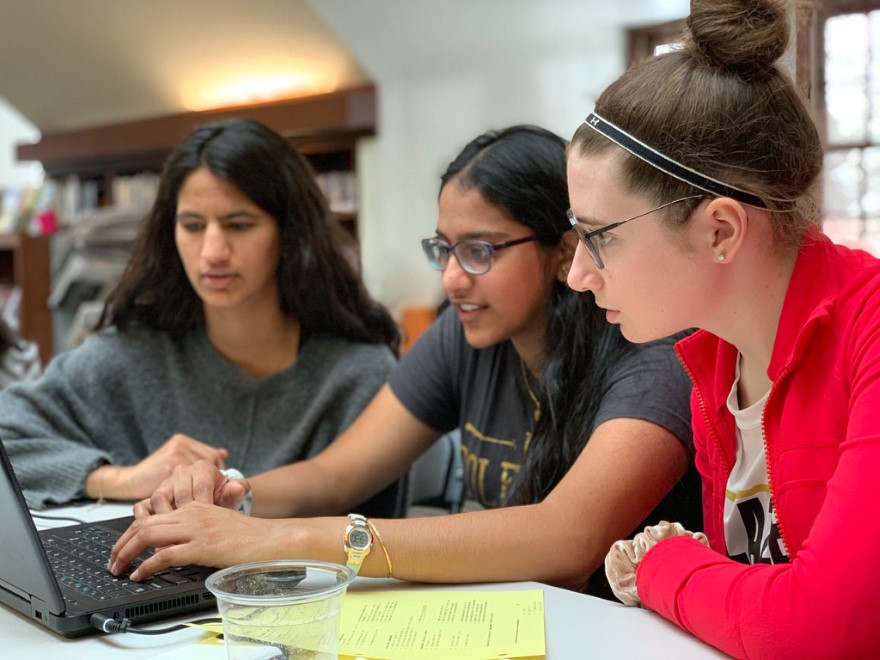 The infant and toddler center reopened Aug. 19 with groups of six working with two classroom teachers. A week later, early childhood instruction began with one-on-one student-teacher meetings—conducted in person at the school.

The most extensive phase-in came for upper school students who started with remote instruction Aug. 27 before an alternating schedule takes effect Sept. 22.

“Hathaway Brown is a school that’s always been dynamic and innovative with amazing staff and students,” Kallmeyer says. “But we had never truly stepped into tech 100 percent. The pandemic forced us to. This is our normal now.”

While administrators and staff considered seven or eight technology options on how to reopen Hathaway Brown, Kallmeyer and his team also made sure to order the Owls in early summer, to avoid a backlog that could’ve extended into the school year.

He knew reopening plans could change in an instant and continued to prepare staff to work remotely. After the remote spring classes had ended, Kallmeyer could also see which cohorts took to remote learning more successfully. 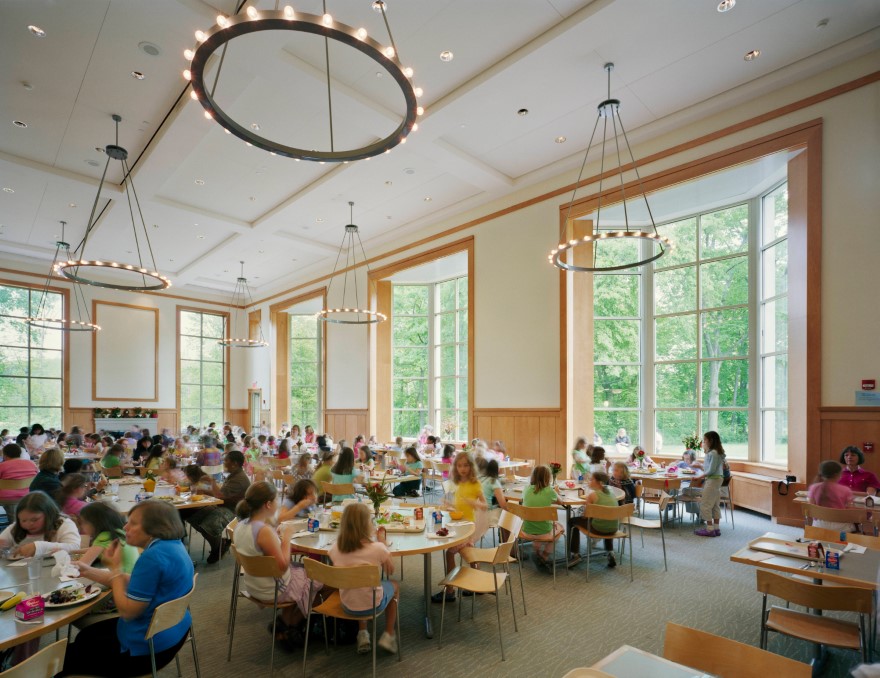 “Some kids like the flexibility and being able to work on their own, but others were struggling,” he says. “I think the upper schoolers may have done better with the mix—at a younger age, remote learning may be tougher because of the separation.”

Kallmeyer and his colleagues did adapt well in a hurry, he adds. Sometimes, it’s just about collective patience—everyone needing to take a deep breath if a glitch occurred and know they could get through it.

Yet no matter how well some students adapt to a remote model, or how innovative staff become in presenting lessons and engaging students, in-class learning is still the preferred method.

“I worry, and a big difference between what’s happening now and in March, we were already in school and had built those connections,” he adds. “Now we’re starting a school year with new kids and new connections. You need to help the students feel like they’re part of the community.”

Though his IT experience is extensive, Kallmeyer’s educational experience is even deeper. After growing up in Tulsa, Oklahoma, he earned his bachelor’s degrees in psychology and Spanish from Washington University in St. Louis.

He credits his interest in tech to the first training on an Apple II Plus computer his parents bought for him. 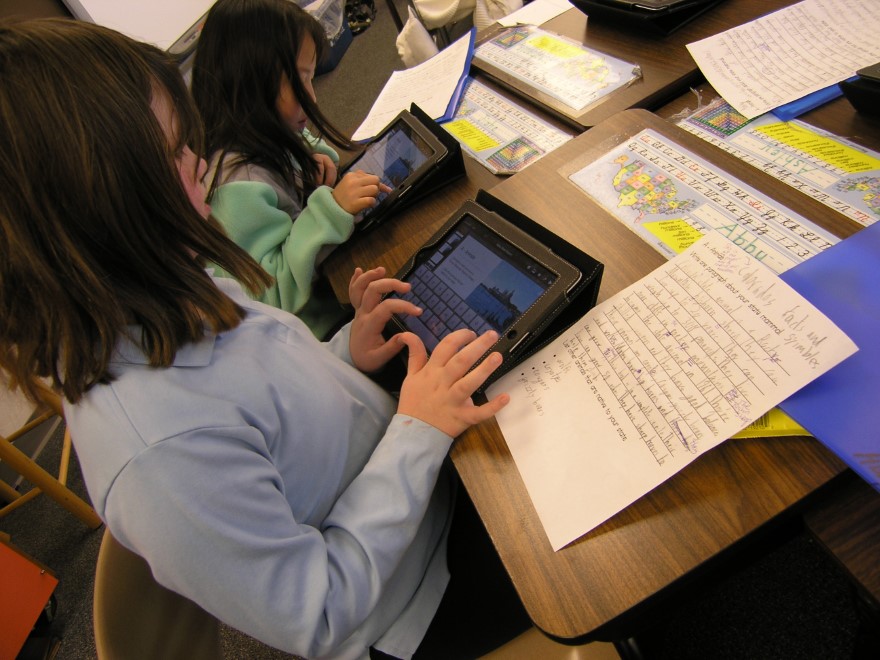 “It’s just something I’ve always loved and been inquisitive about,” Kallmeyer says.

He also earned his master’s in education there and worked in St. Louis for a semester as his wife finished college. The couple then moved to northeastern Ohio, where he spent a couple of years teaching in public school before his hiring as a middle school technology teacher at Hathaway Brown School in 1997.

“When I started at Hathaway Brown in 1997 as a technology teacher, we were teaching students how to highlight something and make it bold, just the basic things.” 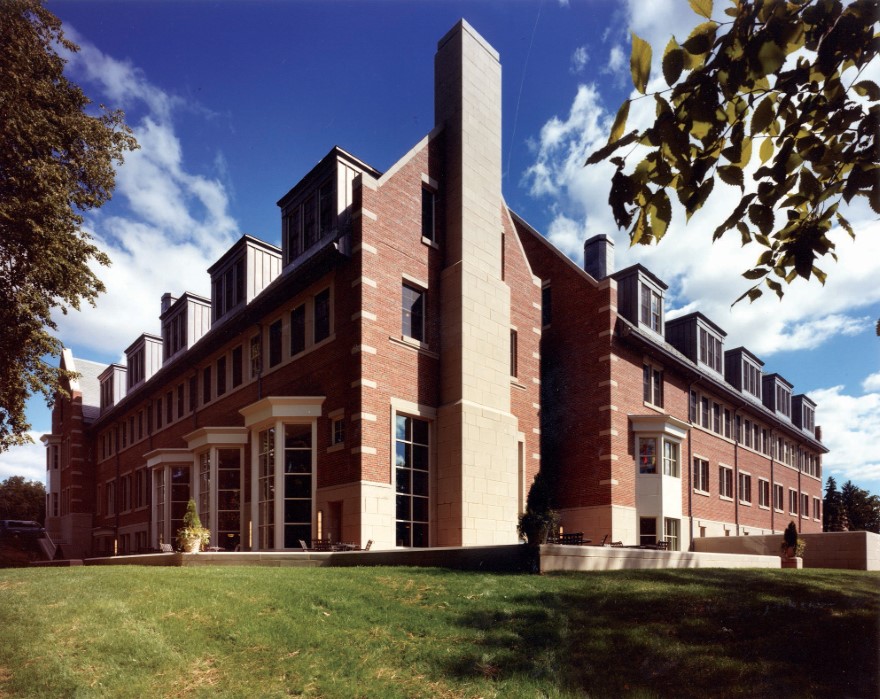 His foray into tech leadership at Hathaway Brown began formally when he was named director of academic technology in 2011. He became CIO in 2015.

Straddling between teaching and guiding technology at the school may seem a bit unusual in his field, but Kallmeyer says it informs his approach.

“I’m still a classroom teacher; I’m still in class about 50 percent of the time,” Kallmeyer says. “I have the street cred with teachers; if I implement something, I’m in on it too.” 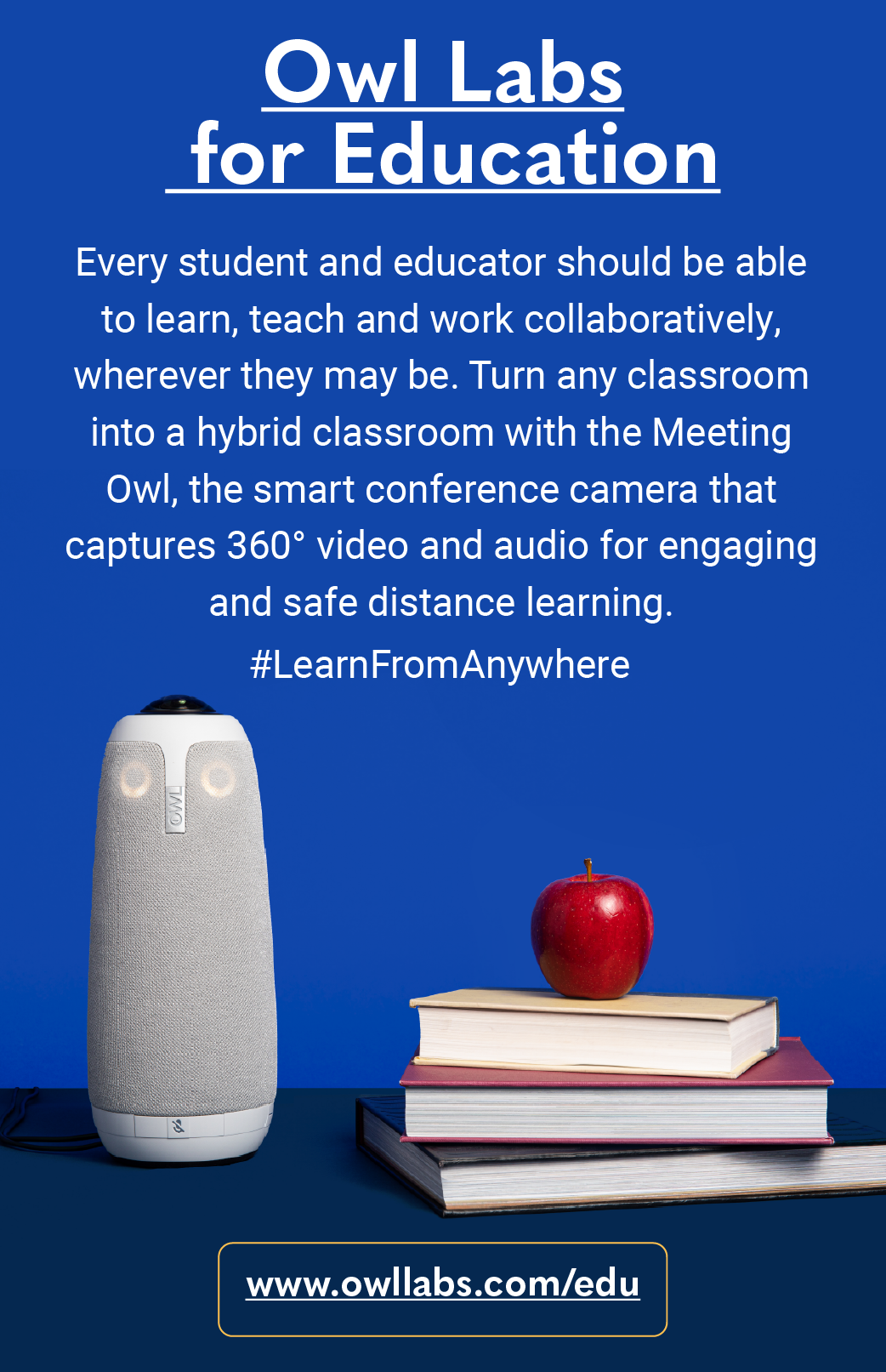