IT leader remains driven by data

Barry Porozni admits he began his IT career working on machines that should now be in a museum.

“Who even knows what a punch card is now?” he says with a laugh.

Most recently the CIO for The Reinvestment Fund, which he left in December 2021, Porozni chatted about his career with Toggle a month later. 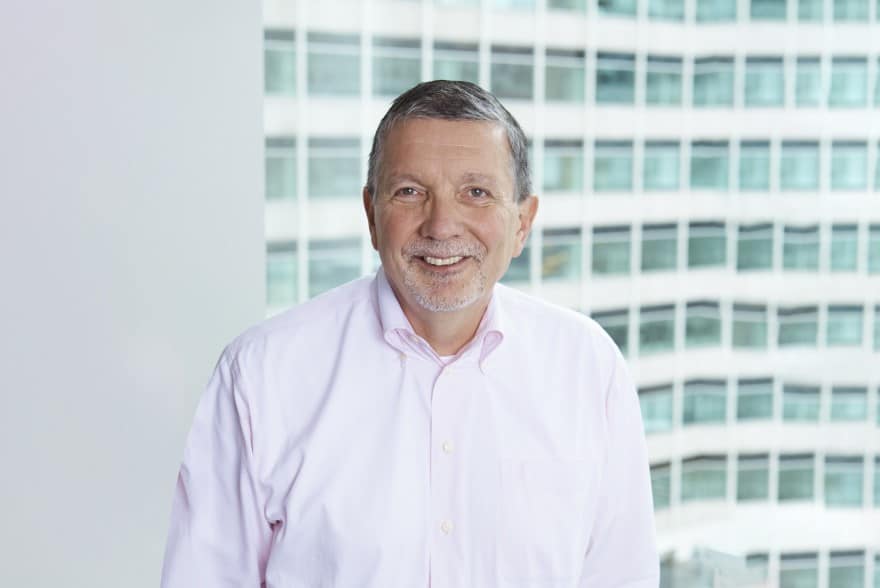 While he has no immediate plans, his work in IT isn’t done, he says. Whether it’s working with mainframes 40 years ago or with today’s “pull-out-a-credit-card and download-an-app technology,” he wants to help companies thrive and grow.

“It’s important to be involved enough in the business to be the pro-active ‘yes’ rather than being the re-active ‘no,’” Porozni says. “It’s how we’re able to make advancements in innovation and outreach.”

From farming to Fortran

Porozni was born and raised on a farm on the Canadian prairie outside Willingdon, Alberta, which is north and east of Edmonton, and says his career ambition was engineering. That was the case until he reached the University of Alberta where he was required to take computing courses.

As it happened, learning languages like Fortran while working with Amdahl, a clone of the IBM 360 mainframe, Porozni tapped into skills he didn’t know he had.

“It was challenging and interesting. The computing courses stood out as my best grades,” he says.

After earning a bachelor’s degree in computer science from the University of Alberta in 1980, he joined the energy company now known as Enbridge as an IT architect. After earning his degree, Porozni also bought the family farm, and for more than a decade, he farmed while overseeing pipeline control for Enbridge.

While companies such as Enbridge can now troubleshoot and maintain pipelines with sophisticated sensors and other detection equipment, Porozni says he joined the company as it was just beginning to harness technology.

The internet, let alone cloud technology, didn’t exist, and Porozni says he was looking for ways to better integrate data with operations. While it’s hard to find a CIO who doesn’t have that as an objective now, he says tech advances have made the task easier and business leaders are seeing the necessity of IT more than they used to.

“Back then, it was an accomplishment to write a program that did math,” Porozni says.

Porozni’s work at Enbridge required him to travel to Wisconsin on occasion. In 1994, he took the opportunity to move to the U.S., taking a job with Fiberlink Communications in Philadelphia as its chief technology officer.

The startup provided long-distance calling services and new internet networks, requiring him to research what he needed to do to live and work in the U.S. Porozni says he did the research at his local library because internet search engines were in their infancy, at best.

At Fiberlink, Porozni says he looked to establish his value to the business by making IT an integral part of operations. He also built personal networks as he developed relationships with the suppliers and vendors needed to create the communications networks.

Porozni left Fiberlink in 2007 and founded a consulting business focusing on security, networking and operations. In 2008, he joined CipherSoft Inc. as its vice president of business development. In 2010, he joined the Reinvestment Fund as CIO.

The Reinvestment Fund is a financial institution investing in underserved and underdeveloped areas. It’s headquartered in Philadelphia, but while with the organization, Porozni helped it expand to Atlanta by building the network linking the offices—including video conferencing before the COVID-19 pandemic made the practice more commonplace.

Porozni says he doesn’t have clear plans, though he will continue mentoring as he’s done at Temple and Villanova universities for their tech and entrepreneurial undergraduate and graduate programs. He frequently learns as much as he teaches because students are so aware of tech changes, he adds.

Philadelphia remains his home even though he still owns the family farm. The City of Brotherly Love holds its charms and he also likes being about two hours from New York City and Washington, D.C.

Porozni will also have plenty of time to read, which can include fiction and nonfiction, as well as online research about what’s new in technology and how it’s applied to business. He’s a fan of Wired magazine, but admits online reading requires some discipline, too.

“You can start  researching a topic and 10 clicks and 30 minutes later, you’re reading about something interesting that’s not  relevant,” Porozni says.

He’s also got more time for woodworking, joking that “I make expensive sawdust.”

His IT career spans the history of computing from huge mainframes to smartphones that have more computing power. However, Porozni doesn’t view the evolution of tech as marked by a few momentous innovations or developments.

“To me it was just one continuum. You can look back and wonder how it happened, but every day, there was something new and different,” Porozni says. “The advent of the internet—what I like to call world-wide connectivity—was enormously impactful, but it was a steady upward progression.”

Improving a company’s process and bottom line remains his objective, he adds. 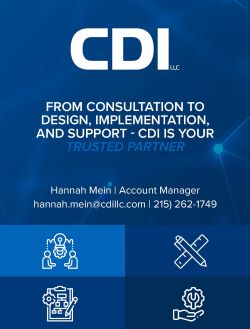