There’s no hyper-technological term for it, just “single view of the customer.”

Or anyway that’s the label that Chief Information Officer Benjamin Ernesto Hernandez has given his next major initiative in the info-tech department of Mexico’s leading airline carrier. 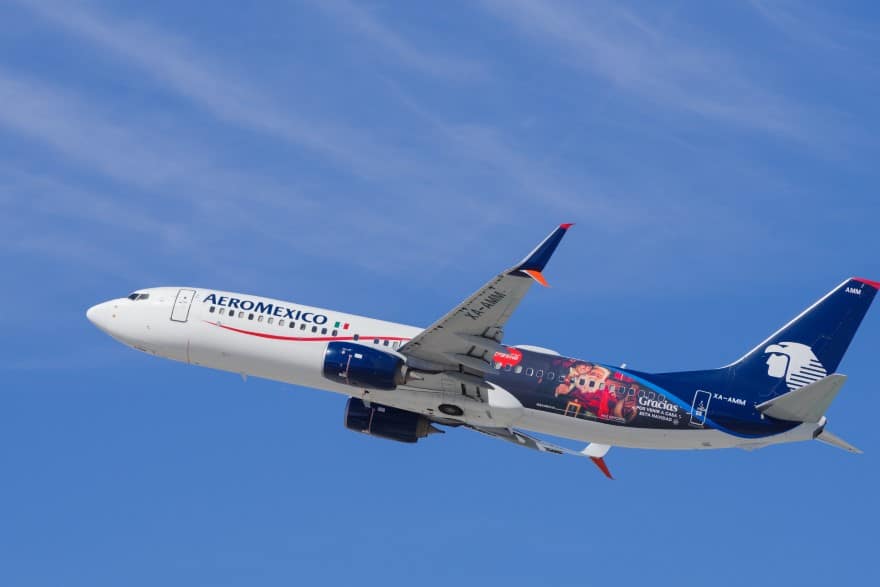 Now in his second go-around with Aeromexico—he’s been CIO since 2012—Hernandez remembers a time when the airline wasn’t always keeping up with the high-tech times, particularly when it came to streamlining its operations.

That continues to change on his watch, with Hernandez and his team working to ensure the department’s upgrades are recognized and appreciated by the people who matter most: the passengers of Aeromexico’s 600-plus daily flights to and from nearly 90 cities on three continents.

According to Hernandez, the process is well underway to optimize Salesforce technology for the integration of different systems around one customer relationship management (CRM). The goal of the CRM, he says, is to enable better data analysis of the so-called RFM variables: How recently did the customer purchase a ticket? How frequently does the customer purchase a ticket? And—last but far from least—how much money does that customer spend? 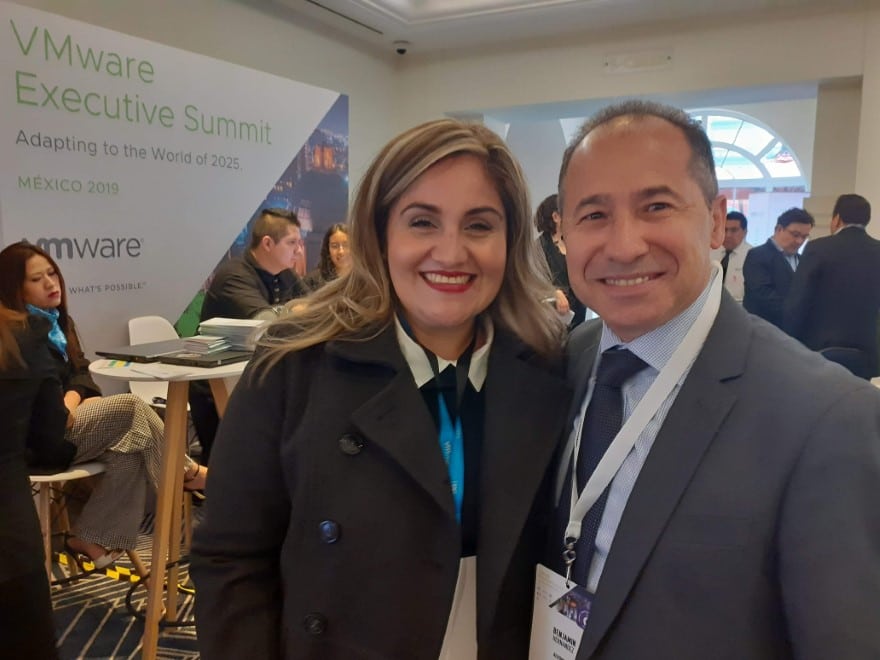 Thanks to some preliminary legwork by the company’s head of marketing, Julieta Hernandez—including a personalized email campaign credited with doubling sales and raising the bar for airline service—an actionable roadmap was already in place.

Now it’s a matter of taking it to a higher level, made possible by the kind of teamwork Hernandez says brings out the best in a company.

“The best way to innovate is for the IT and business departments to collaborate,” he tells Toggle in November from Aeromexico headquarters in Mexico City. “Either department may see an opportunity that the other missed, and when they come together they can transform the organization.”

Indeed, such transformation is paramount in an industry as constantly evolving as aviation.

For it wasn’t that long ago when Aeromexico’s market dominance was being preyed upon by budget carriers and online competition. Those factors and more figured in the airline bringing Hernandez back into the fold in 2012, two years after he left Aeromexico to be the CIO and part-time professor at Universidad de Monterrey.

Upon his return, Hernandez’s goal was nothing short of digital transformation, beginning with integrating Oracle’s sophisticated enterprise resource planning system which brought Aeromexico’s 26 companies into a central network in less than a year. 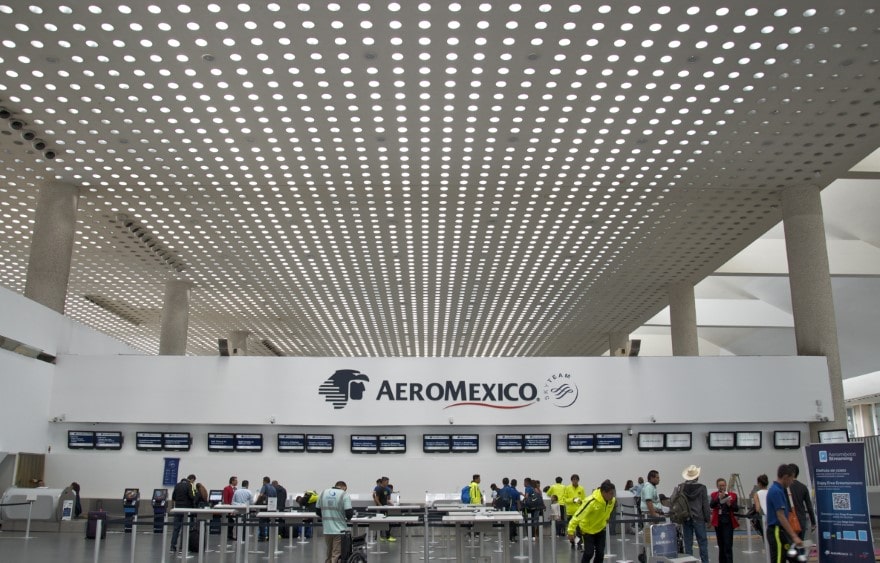 Intent on further differentiating his employer’s business model, Hernandez beckoned the company to move out of its comfort zone. Not that the old systems for reservations, check-ins, flight path, crew and MRO (maintenance, repair and operations) were seriously flawed; they just didn’t sufficiently separate Aeromexico from its competitors.

Recently the company joined forces with cloud services manager Rackspace, which provided guidance on a diverse range of infrastructure needs, from critical security systems to customer-service kiosks. The number of its passengers checking in on digital channels, and online sales on Aeromexico.com would significantly increase.

The progress continues apace. This past October, Aeromexico extended its strategic partnership with Sabre Corp., a leading technology provider to the global travel business. The renewed ties enhance the airline’s flexibility to support omni-channel strategies as well as further satisfy customers through Sabre’s Digital Workspace, which enables airport agents to aid customers through mobile devices. 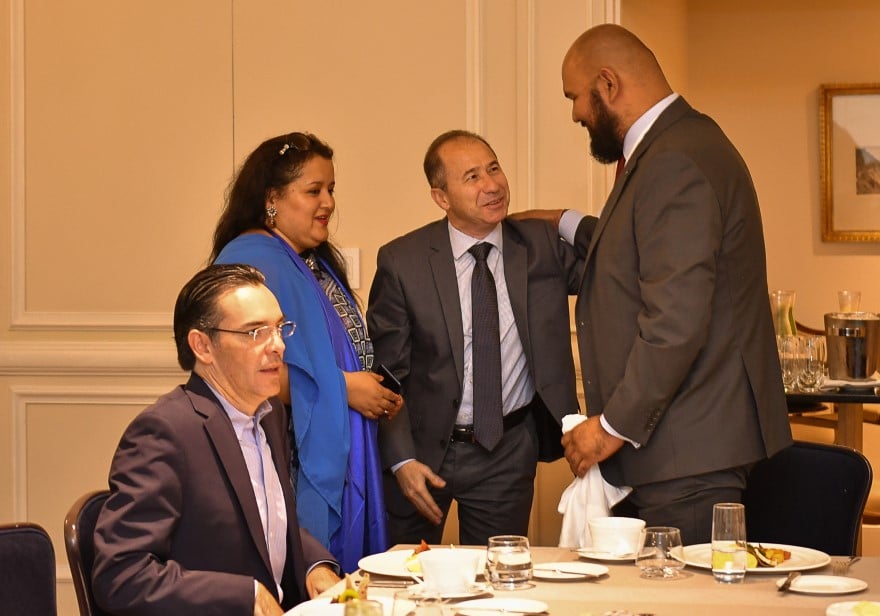 To manage its own mobile devices, Aeromexico uses VMware Workspace One, noted for flexibility, efficiency, security and agility.

“We have had great success with Aeromexico by working with the security team,” says Janet Landa, VMware’s territory account manager for Mexico. “Even when our relationship is beginning to mature, we know that we have managed to achieve optimal management in operational terms, agility and security for the devices they handle.”

Other Aeromexico upgrades includes a more appealing passenger loyalty program as well as cloud protection of the company’s most sensitive data.

Wired for the job

A 30-year veteran of high-tech, the Colombian-born Hernandez oversees a team of nearly 90. He welcomes their input and encourages them to brush up on their credentials—just as he’s done throughout his career.

Fluent in Spanish, English and Russian, Hernandez holds undergraduate and master’s degrees from Kharkiv Polytechnic Institute in Russia as well as a certificate in IT strategic management from Tecnologico de Monterrey.

While he didn’t always know that high-tech would be his career calling, Hernandez found it a fine fit, with his first CIO position aligning with a professorship at Tecnologico de Monterrey from 1990 to 1996.

He’d follow that with a 14-year stretch at Aeromexico: the first 11 years as an IT, project management office and strategic planning manager; followed by shorter stints as a commercial and customer service director and vice president of network planning. 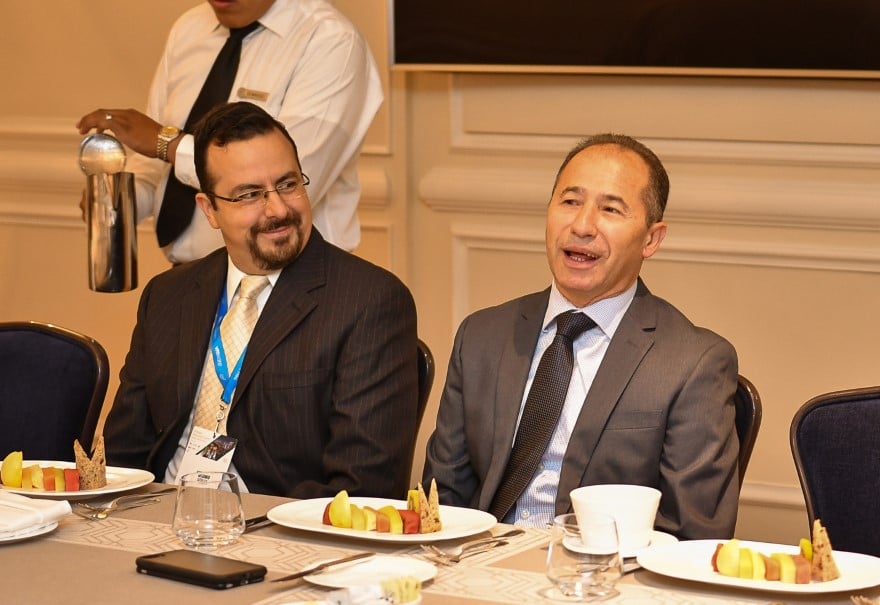 Then came that year-and-a-half at Universidad de Monterrey, culminating in his return to Aeromexico, where there will always be something to streamline and something to simplify as IT brings more new ways to do old tasks.

“If you look back 10 years ago, business technology was better than the technology available in people’s daily lives,” Hernandez says. “Today is different, much of the technology that employees use in their personal lives is better than what they have at work, from the perspective of integration. The new generation of collaborators, expect to operate simple, friendly, intuitive technologies at their fingertips on smart devices. The key or question is: Who should lead digital Innovation?”

“The challenge is to evolve and design digital solutions to cause disruptive changes,” Hernandez says. “It’s about wanting to improve existing processes or venture into new business fields.”