It’s the second-oldest university in the U.S., chartered more than 80 years before the Declaration of Independence was written by one of its alumni, Thomas Jefferson.

William & Mary, founded in 1693, also has the oldest college building continually used in the U.S., even though the interior of what’s now called the Sir Christopher Wren Building has been rebuilt three times because of fires.

This and other brick buildings on campus are adorned with framed windows and sturdy chimneys, exuding colonial charm and grace. Traditions such as the Raft Debate (think of it as an 18th century “Survivor” episode) and Yule Log gathering in the Wren Courtyard continue to be revered. 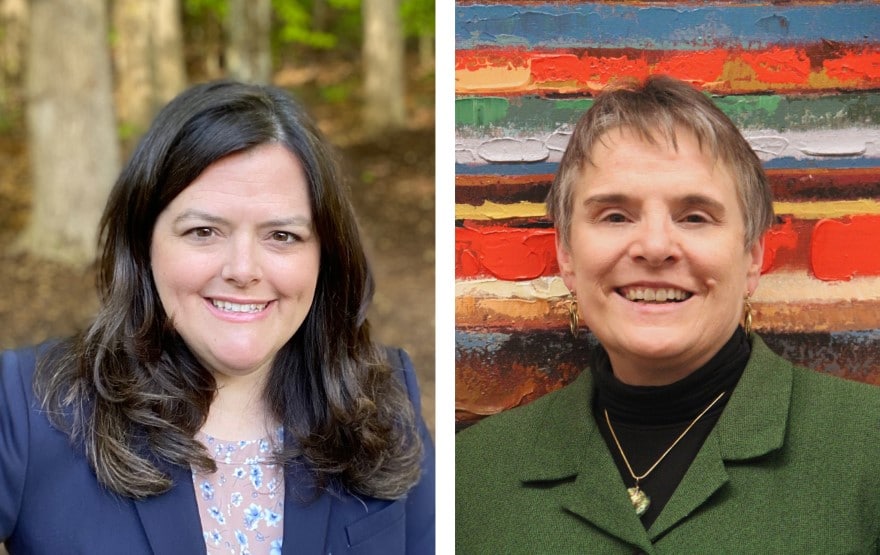 The reverence is shared by Bernadette ‘Berni’ Kenney and Corinne Picataggi, who have the challenge of integrating technology without disturbing this charm or history.

“Our buildings are wonderful and traditional, but we also want to give that William & Mary experience to someone in California who can’t come to Virginia,” Kenney says. “We’ve built a flexible, malleable organization to support the university. A big piece of this is the relationships, even more than the technology.”

Kenney, the deputy CIO, and Picataggi, the chief technology officer, represent the past, present and future of how IT is applied to operations and strategic goals at William & Mary. They came to their current roles in 2019 as William & Mary restructured its tech approach, reducing the number of IT units while better integrating them with administrative and academic departments.

When Kenney joined the university in 2002 as director of enterprise information systems of IT, it was implementing the Banner enterprise resource planning platform for operations like finance and HR. Before that, she worked at Bates College in Lewiston, Maine, the University of North Carolina and the University of Vermont. 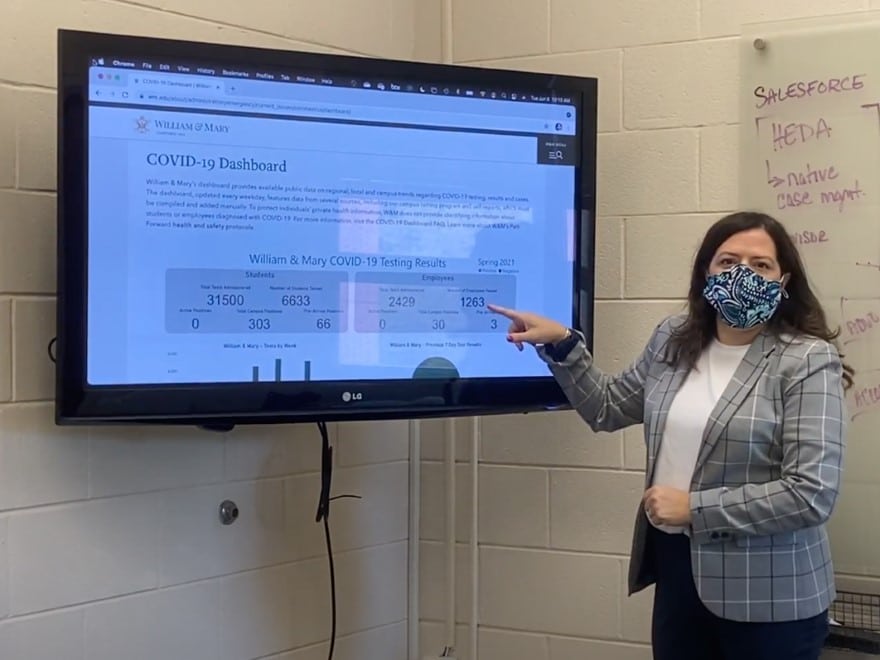 Yet it was a career that began by happenstance. Kenney had graduated from St. Michael’s College in Colchester, Vermont, with a bachelor’s in philosophy. Her first job after graduation was in the facilities department at nearby UVM, and when its director decided more automation was needed, she programmed the TRS-80 for tasks like tracking building keys.

“I had a liberal arts degree and I could talk logically about things,” Kenney says. “It got bigger and I learned more.”

Like Kenney, Picataggi didn’t envision a career in IT, but she had more exposure to computers. Along with two high school seniors, she even wrote a multimedia program of the New York state driver’s manual that was used in every school and public library in the state.

Picataggi joined William & Mary in November 2000 as associate director for IT infrastructure management for development. Prior to joining the university, she worked in IT in manufacturing at Corning Inc. and Cybernetics. She also served as the university’s IT innovation team manager and director of software systems.

While at the university, Kenney and Picataggi have focused on different areas. Kenney has focused on software and administrative systems before her present position returned her to more of a generalist’s role.

Picataggi has been more involved with engineering from her start in the William & Mary Office of University Advancement. That’s included building and maintaining servers and, more recently as CTO, building the COVID-19 case management system that includes contact tracing and communications capabilities.

“We always want to do more and the resources don’t always proportionately scale,” Picataggi says. “I love helping people solve a problem so they can do things in a fraction of the time it had taken them, and there’s no shortage of process redesigning and re-engineering to be done.”

Picataggi’s team also led the launch of an automated procure-to-pay-system using a Jaggaer platform in September, which will simplify and consolidate purchase requisitions, orders and invoicing. Also, William & Mary recently hired a chief data officer who will assess the data accessibility and security.

“I like how we’re positioned for the foundation and infrastructure, and how we’re thinking well ahead of the curve,” Kenney says. “Data is a big deal, and as the new leaders come in, there’s greater reliance on information to guide strategies and move ahead.”

The “moves ahead” are detailed in William & Mary’s Vision 2026 strategic plan, which outlines efforts to expand the university’s reach and profile. The plan also details long-term financial sustainability and suggests how to sustain “positive gains” from its response to the COVID-19 pandemic.

While the fine points being ironed out, the plan generally calls for expanding and adapting academic programs to “reflect the impact of technology in every field.” It also places importance on IT staff knowing and advancing broader goals of the university.

“We used to be the service provider. People would make a request and we’d fulfill it,” Picataggi says. “Now we’re a partner in the business of higher education. Very few departments can achieve their goals without our help and expertise.” 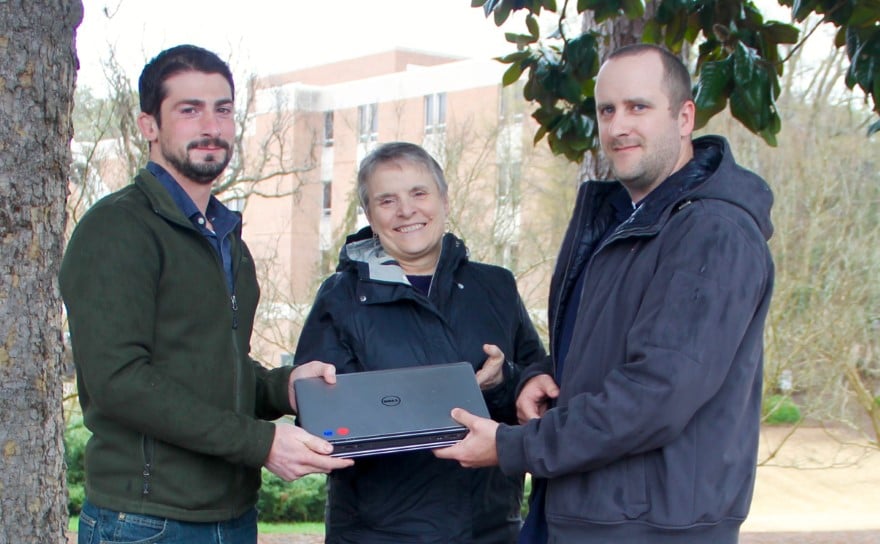 Though the COVID-19 pandemic’s effect on the campus of William & Mary was not as severe as other colleges and universities, it has spurred more online and virtual offerings. Those will continue and Kenney says some continuing education programs could also move online.

A multi-faceted cloud migration continues, too. A Blackbaud platform is being used for alumni engagement and donations to the university, and cloud hosts include Amazon Web Services and Microsoft Azure depending on the needs of the departments.

“Because we are changing all the time, tech changes all the time,” she says. “We can’t rest, we can’t get complacent in how we do work and how we approach it.” 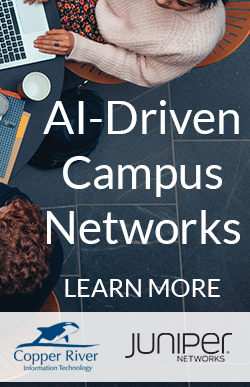 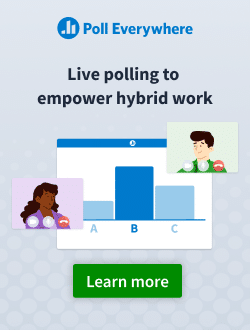