An international CIO with a ‘sweet spot’ in health care

Imagine this: Roughly 1,000 nurses converging for a multi-day training event.

To make it happen, there are the logistics of flights and other transportation, as well as hotel rooms, meals, arranging speakers, programming and workshops. For the employer, it’s a whole lot of money and effort. For the worker, it takes a physical toll, not to mention lost productivity and precious personal time. That training had better be worth it.

But what if this training could simply be accomplished at home?

For Bernard Piccione, it was a “no-brainer.” In his last position as CIO for ComplexCare Solutions, he built and deployed a Learning Management System (LMS) and online university around HIPAA training and compliance. Ultimately, it allowed more than 1,000 nurses to remotely educate themselves, saving many hours of time and more than a million dollars annually for the home care provider.

A diverse background for a complex future

After serving as CIO for decades for several health care related companies—including Complex Care—Piccione set out on his own in 2016 with consulting firm Ingenuity Advisory Partners. Now, speaking with Toggle in March, he’s on the lookout for his next challenge. His goal: To become CIO of a medium-sized company that is backed by private equity and has at least 1,000 employees. 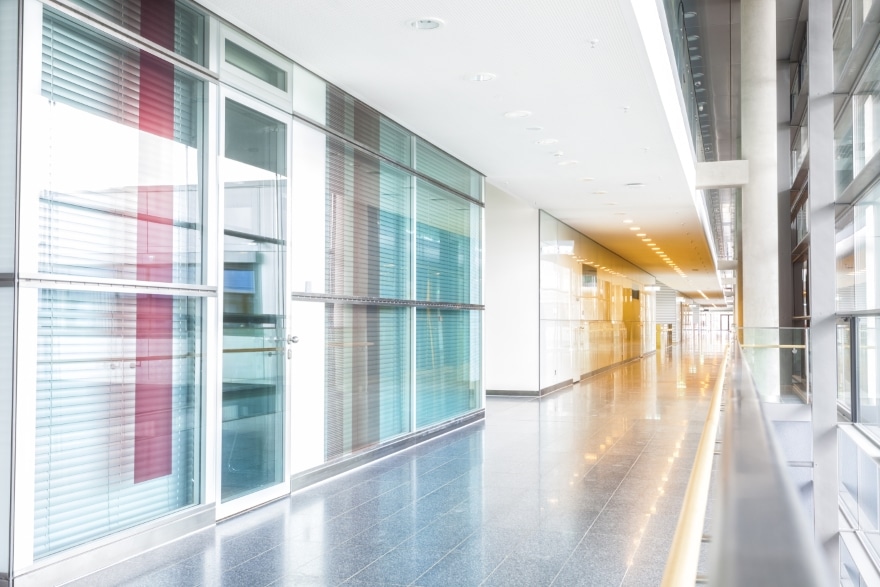 “My sweet spot is health care,” he says. “Health care is very complex and never boring.”

Piccione developed a focus on learning management systems (LMS) while at General Electric in the 1990s. He was specifically brought in to deploy an LMS for the multinational conglomerate’s medical systems division that was later rolled out to other divisions.

Over his 30-year career, he has also built, rebuilt, deployed and consolidated entire IT landscapes, failover clusters (redundant servers), enterprise resource planning (ERP) systems, and other cloud-based content and digital asset management systems. More recently, as a consultant, he performed an IT assessment and strategic plan for a Manhattan fertility clinic; helped an ecommerce shop secure a contract with one of the largest health care companies in the U.S.; and developed and managed blockchain, apps and web presences.

Another of his “sweet spots,” he says, is security. He is legally authorized to perform ethical hacking in both the U.S. and the EU. As he explains, this includes penetration testing as well as proactive management and compliance practices around internal and external theft. Often, companies load servers and IT environments by default, thus leaving certain ports exposed without even knowing it.

“The internet is more complicated than just the web,” he says, pointing to the wide number and types of protocols, ports and port numbers. “It’s pretty complex.”

Tech for the next gen

Piccione entered the Army at 17 with the intention of becoming a fighter pilot—but being 6-foot-5, he was too tall for the position. Instead, he went into the Air Defense Command, working with complex radar and computer systems, simulators, and nuclear and high explosive missile systems, including Nike Hercules, a surface-to-air missile used by U.S. and NATO forces.

Today, emphasizing “tech for the next gen,” he offers his expertise in TED talks and at education and professional development events. The father of four grown daughters, who splits his time between the U.S. and a vacation home in Germany, also blogs about his travels and high-level IT topics—from how blockchain is revolutionizing health care to unlocking the value of enterprise project management offices (EPMOs)—on his websites Bernardpiccione.net and Piccione.us.

Ultimately, he contends, companies are looking for a CIO who not only knows technology, but who can effectively lead. It is about building and motivating a staff, running IT as a business, saving money and serving as a strategic partner.

“My goal is to help people advance themselves,” he says, pointing to mentees of his who have become CIOs at large companies. “I love technology when it enriches the experience of the worker and doesn’t create a headache.”

If his own career grows along the way, well, he won’t complain.