Bernie Castro began his career in information technology while he was still pursuing his undergraduate degree in business management at William Paterson University in New Jersey. Working as a student technology consultant, Castro trained faculty on various educational technology tools to be applied in the classrooms. It was at this position that Castro found his passion for working in academia.

In 2004, Castro accepted a position with Cumberland County College in Vineland, New Jersey, working in the institutional planning and research department. “That position provided me with a great foundation for knowing how the community college system worked and especially how they are funded,” recalls Castro. “I was able to understand the type of students we have and what life-changing services we provide.” 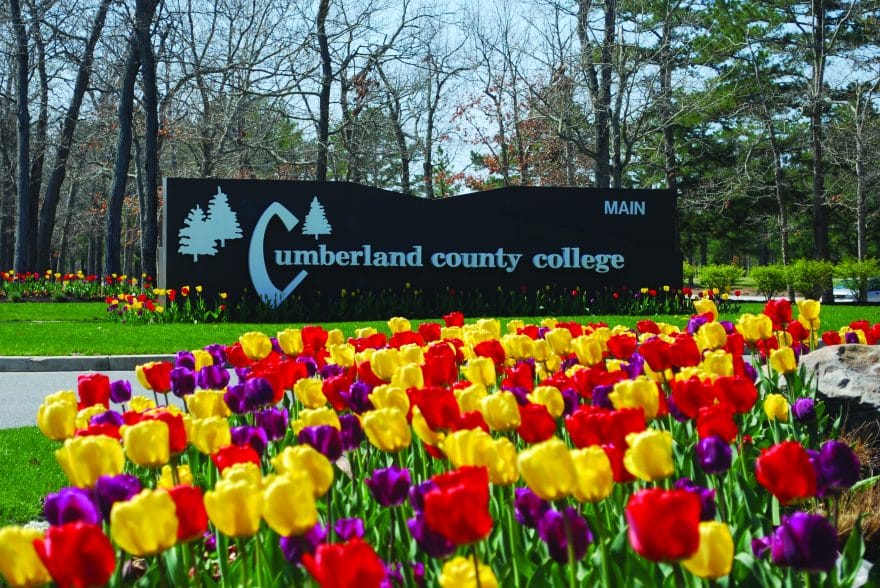 Using his technical knowledge from working with spreadsheets, statistical software and validating numbers for reports, Castro became heavily involved, serving in data-driven committees. When a position became vacant in the college’s IT department to oversee the online learning management system, Castro was asked to temporarily fill the position. After a short time, he was offered the job of assistant director of instructional technology, from which he later advanced to become the director of instructional technology.

At each climb in the technology department, Castro became more engaged in campus activities, meeting with different committees and getting involved in different projects. When the college’s chief technology officer retired, Castro was recommended for the interim position. After working in the position for more than a year, the decision was made to offer Castro the permanent position with the new title of executive director of information technology.

“Updating technology requires a collective effort and support from the board of trustees, president, faculty, staff and the students,” says Castro. “Technology is expensive; therefore, a lot of research, planning and testing has to happen before every purchase. It constantly evolves and creates challenges, but with every upgrade we have to maximize every dollar regardless of where the funding comes from.”

When students are considering the community college route, Castro says that Cumberland is a great option due to its competitively low cost, academically top-ranked offerings and continuous effort to enhance the student experience, especially with technology. For instance, through grants, the college recently invested $85,000 in a state-of-the-art classroom. Upgraded features include streaming and lecture capture capabilities, which allow a professor to record a class that includes the interaction with students.

With dual cameras and the classroom wired for sound, the professor maintains complete control of the system via an LCD touch screen mounted on the lectern where the professor stands. This enables the professor to operate the cameras and change angles to include students in the streaming process. “This was one of those classroom projects where instructors describe a vision then technologists make it a reality,” adds Castro.

Castro and his department are currently researching methods to respond to faculty requests for the ability to improve interactivity and classroom engagement through wireless technology with mobile devices. “The classroom that we wired with the audio and video technology already has that technology where professors can project from a tablet or laptop,” says Castro.

In addition to its campus in Vineland, Cumberland has expanded to a location in Bridgeton, New Jersey. The City of Bridgeton provided the college with a 100-year-old building that Cumberland renovated into a makerspace that includes a music studio that any musician can rent for recording purposes. The building also includes a robotics room, 3-D printing and a laser cutter.

In Millville, New Jersey, Cumberland has two buildings that it uses for educational purposes. One of the facilities is called Clay College, which contains a studio for pottery, ceramics and painting. The other building is used for the college’s community and continuing education department. With funding from the City of Millville, Cumberland plans on building an arts and innovation center where Clay College will eventually relocate. The facility will include graphics labs, an art studio and a retail space where artists can market their work. Cumberland’s IT and facilities teams have been involved in designing the building’s technology infrastructure, which includes communication systems, computers and print/copy services.

Cumberland maintains a student population of approximately 3,800, with faculty and staff nearing 300. With a relatively small IT department of 10, Castro says his team is highly respected throughout the college for doing more with less. “We are a very cohesive, family-oriented team,” he says. “When we are presented with a challenge, we all pull together and help each other out.”

Castro was happy to accept his position largely because he was excited to know who he would be working with on the IT team. “I feel like I grew up with this college as it’s where I started immediately out of college,” says Castro. “This is a great place to work. Every day there is something new.”

As Castro furthers his career with Cumberland County College, he will continue to apply his technical knowledge and leadership qualities to help the institution expand.