But there are subtler ways guests benefit when they visit casinos run by the Agua Caliente Band of Cahuilla Indians, says Bill Oliver. The nation’s CIO since 2005, he’s adding features like wireless technology and easier payments, timing their rollout with new laws, rulings and regulations.

“My biggest focus is digitizing the process of our guest experience, making it more streamlined, efficient and enjoyable. I push the envelope when it comes to the gaming industry,” Oliver says. 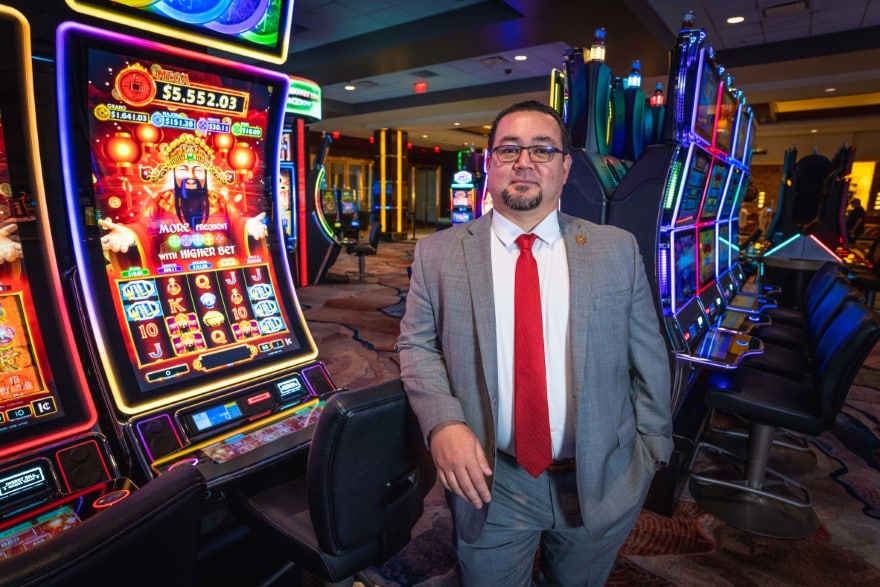 In 2001, the Agua Caliente Band of Cahuilla opened its Palm Springs casino, which includes 877 machines and 22 table games. The Cathedral City casino, with 552 machines and eight table games, opened in November 2020.

Though the Agua Caliente Band of Cahuilla Indians is federally recognized, Oliver says the tribe is required to enter compacts with state and local governments.

Typically, tribal compacts cover areas such as environmental laws and providing emergency and law enforcement services. Compacts are also required in states where casinos are legal—they govern responsible gaming policies, local jobs and how revenue from gambling is returned to communities, Oliver says.

Oliver joined the Agua Caliente Band of Cahuilla Indians in September 2005 after spending five years as the IT property manager for Harrah’s Entertainment in Las Vegas. During his tenure, he helped add wireless technology for table games (roulette, cards and dice games) as well as hotels, food and beverage services.

When chatting with Toggle in July, Oliver was preparing for the launch of IGTPay in a joint venture with Las Vegas-based International Game Technology. IGT Pay will enable casino guests to access credit and debit cards, bank accounts and e-wallets as they play machine games such as slots, Oliver explains.

The data derived from IGTPay will also provide casino operators with information on customer trends, like which games are popular, as well as what guests are ordering at restaurants and cafes, he adds. 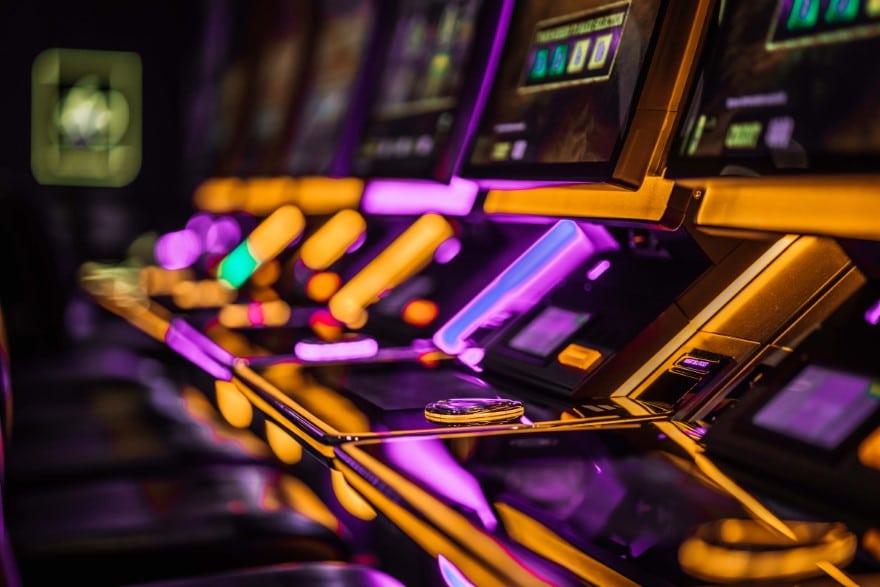 Transferring funds directly to machines or table games was long prohibited by federal law, but a 2018 U.S. Supreme Court decision changed that. It struck down a 1992 federal law that had banned wagering on sports while also allowing funds to be transferred to an intermediary account guests can use.

Agua Caliente Band of Cahuilla Indians will be the first Native American Nation to use IGT Pay and just the second entity in the U.S., Oliver says. The first phase of the launch (for machine games) is expected to take place by October, and he wants to add it to table games and other amenities.

Oliver has also helped launch an app for ordering food and drinks, and he will be introducing a platform that allows guests to redeem reward points while gaming. Those reward points will also be redeemable at Caliente Fuel, the nation’s first convenience store, with 24 gas pumps and 31 slot machines.

The digital and technology changes are not limited to gaming, Oliver says. The hospitality industry is changing, and hotel guests now bring their own devices and no longer need services like in-room movie rentals, for example.

Instead, they want synch devices to stream entertainment to a room TV. Oliver also envisions apps providing concierge services—a guest could order through an interactive digital bot accessed by their phone, for instance.

Oliver was born in Taegu (also spelled Daegu), South Korea, where his father was serving in the U.S. Army. He and his family moved frequently—he lived in Korea, Japan and 14 other countries by the time he turned 12.

His family eventually settled in Southern California, as Oliver’s interest in technology was developing. His first computer was a Commodore 64 his father bought for him when he was 6. 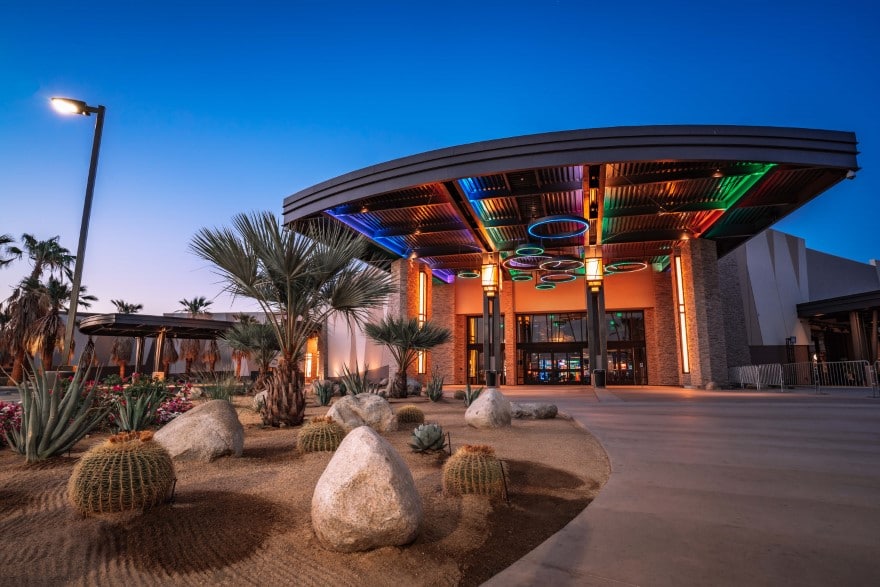 “Ever since then, I was hooked,” he says. “I’ve always had a computer, but I’m not patient enough for programming. Being an innovator, I don’t have any patience.”

Oliver earned his bachelor’s degree in computer engineering from the University of Nevada Las Vegas in 1997 while also working at a data center, and adds he was well prepared to be part of the changing IT industry because his life had changed so frequently as his family moved around.

Though Oliver always wants to be at the forefront of innovation in gaming, he adds casino guests still prefer physical interaction as they play, especially at the table games.

“Mobile will be prominent, we just need regulators to get it right to run it lawfully, but physical interaction a must,” he says. “This is still more of an adult playground.” 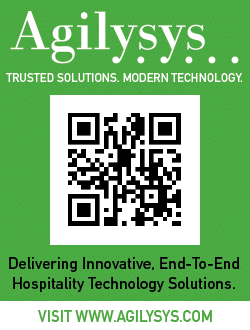 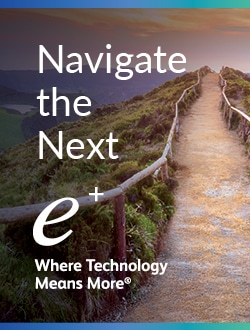