Leading the way in lending

Bill Packer learned early on—just as the dot-com era was emerging—how transformational technology can be for business. (He’s “that old,” he quips.) Still, due to its cyclical nature, his chosen industry, mortgage lending, has been notably behind the curve when it comes to technological advancements.

This is precisely why he was chosen to serve as CIO for American Financial Resources Inc. (AFR). Hand-picked by its CEO, Packer has helped to provide an IT boost and set the company apart as a leader in its use of technology applications. 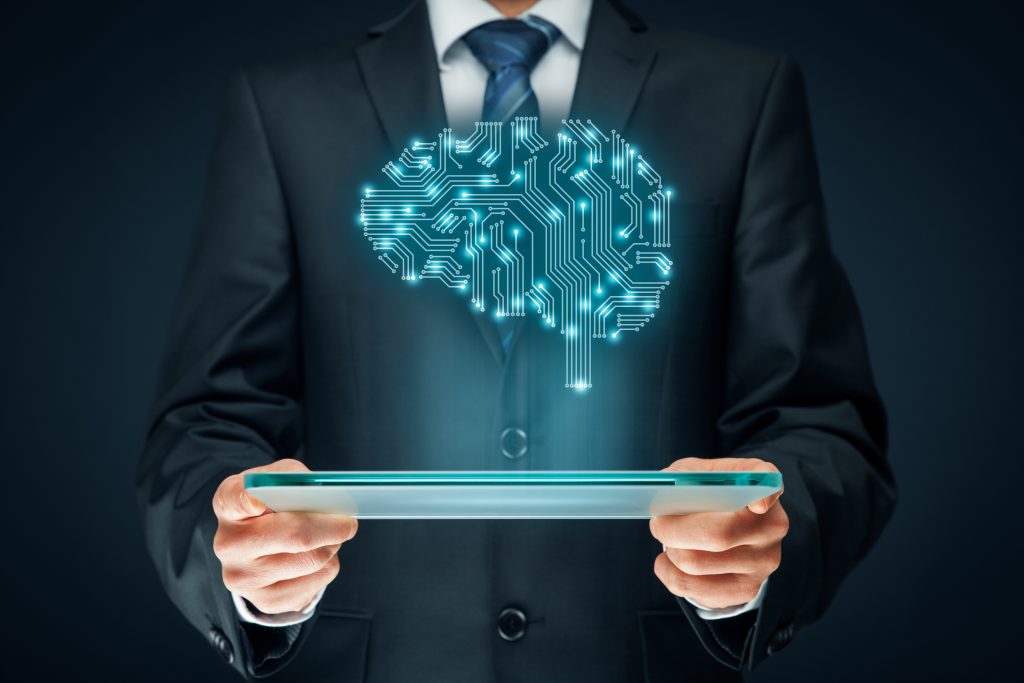 “We want to be at the forefront,” says Packer, who joined the specialty financial services company two and a half years ago. “We want to be a leader in tools that are going to enable our clients and business partners to succeed. The only way to do that is to get there early, get there fast, hone, refine and keep moving forward.”

Putting innovation to use

By partnering with long term partners such as Tallan and C&G consulting, the Parsippany, New Jersey-headquartered company has been able to build world-class game-changing technologies.

AFR is the first and only mortgage company, Packer says, that has an Alexa skill. Using the voice-activated technology, the company’s customers and clients can pose questions such as “Alexa, ask AFR which loans are closing this week,” or “Alexa, ask AFR to have my account executive call me”—details they would normally have to check manually in their personal information or queues. 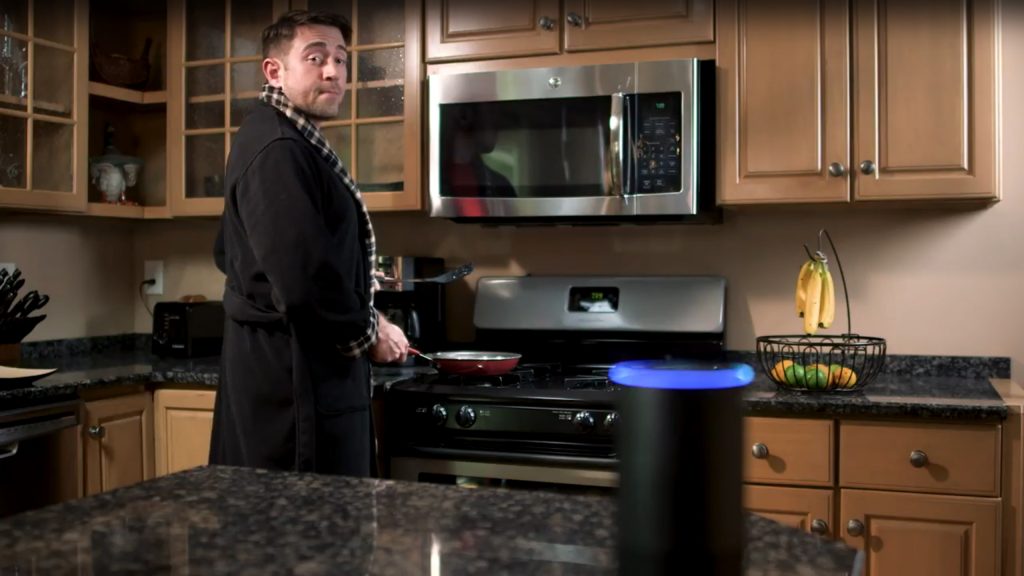 In that vein, AFR was also one of the first companies to have an Apple Watch complication, he says—‘complication’ being an age-old watchmaking term referring to small, informational features appearing next to the main timekeeping piece.

He acknowledges that use of these applications has been low so far, but the company doesn’t see that as a negative.

The company is looking to expand such applications in the broker and consumer space. To that end, it is also beginning to experiment with more advanced artificial intelligence and robotic automation.

Meanwhile, the company has taken advantage of the significant leaps and bounds in public cloud infrastructure by fully migrating to the cloud. This allows for a great deal of agility, Packer says: Instead of expending mental bandwidth on data centers and physical servers, he can devote himself to working with customers and focusing on larger business capabilities. Similarly, AFR is committed to enterprise data management.

“I don’t even think of it as ‘big data’ anymore,” Packer says, pointing to increased usability due to analytics, visualization and price point. “The tools are so approachable that you don’t need the data scientists to ask the interesting questions.”

Packer, who oversees a team of 25, came to AFR following more than 22 years in the mortgage lending industry, including at Bank of America and Countrywide. Stressing that the sector has underinvested in technology, AFR was looking for ways to essentially “reinvent” the way people and businesses interact with their provider, Packer says.

The industry has been slow to integrate technology because of the high cost of increased regulatory oversight, as well as its regular ups and downs mirroring the economy. During boom times, the focus is on keeping up with demand; while in down times, it’s on preserving profitability by reducing costs. “It’s one of those industries that, by its nature, resists investment in innovation,” Packer says.

However, greater regulatory stability in recent years has allowed for more investment in forward-thinking technologies, he says. Still, he stresses, it’s important to tread slowly and introduce technology at a manageable pace so as to not disrupt the ecosystem.

He largely credits its size to the company’s ability to be innovative and experimental.

Having spent half his career at large companies and half at mid-sized ones, he says he is drawn to the latter. This is because mid-sized companies can still have a significant market presence—but without the cumbersome bureaucratic process or overhead. Ideas and concepts can be implemented faster, communication flows more freely from the top down (and vice versa) and team members have more of a say, as well as increased personal accountability. 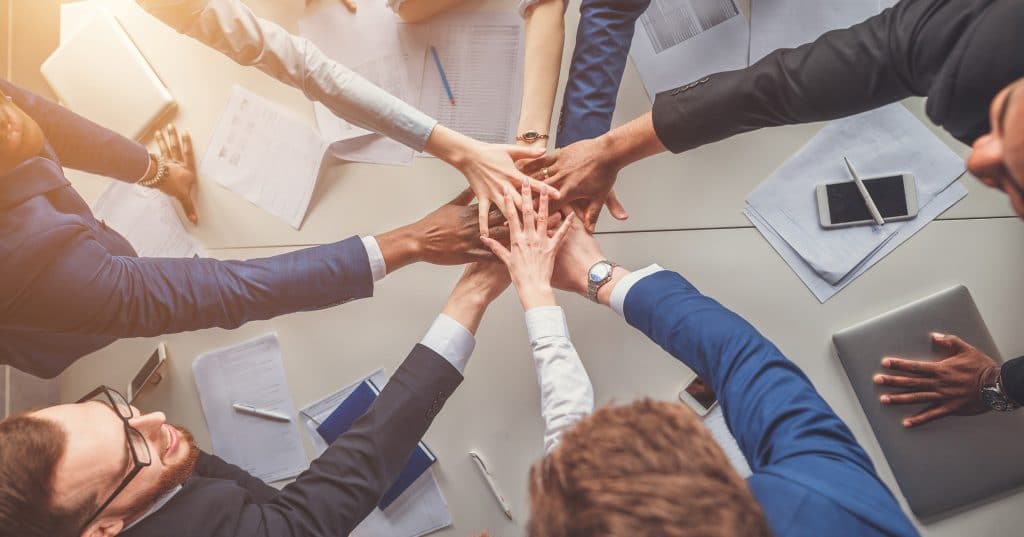 “I enjoy the kind of impact you can have every single day,” Packer says. “Not that you can’t have an impact at the largest of companies—but the kind of difference than an individual can make is just so much more amplified.”

All told, he says he is invigorated by AFR’s focus on collaboration and its culture of diversity—spanning age, sex, gender, experience level and background. For him, success is achieved through people; he uses the metric of ‘regrettable turnover’—that is, who left the company that they wish had stayed on. He proudly reports that during his tenure this hasn’t occurred with his team.

“Let’s talk about issues, let’s manage the culture and how we’ll interact with each other, let’s debate ideas,” he says of his collaborative management style. “Then, out of that comes something better than it was before. This is the power of the team.”