To transform health care, it takes a village

From door to door, the drive will take less than five minutes. Once inside the urgent care center, it’ll be no more than 10 before a doctor is ready to see your son—a few stiches, he’s good as new. That should leave plenty of time to check out the healthy lifestyle center down the hall. Dad and the kids can take in a yoga class, while mom can muscle through a treadmill run.

Compared to a trip to the hospital, the experience will feel more like Saturday errands. Which, if you ask Bill Rieger, means he and his team are doing their job. 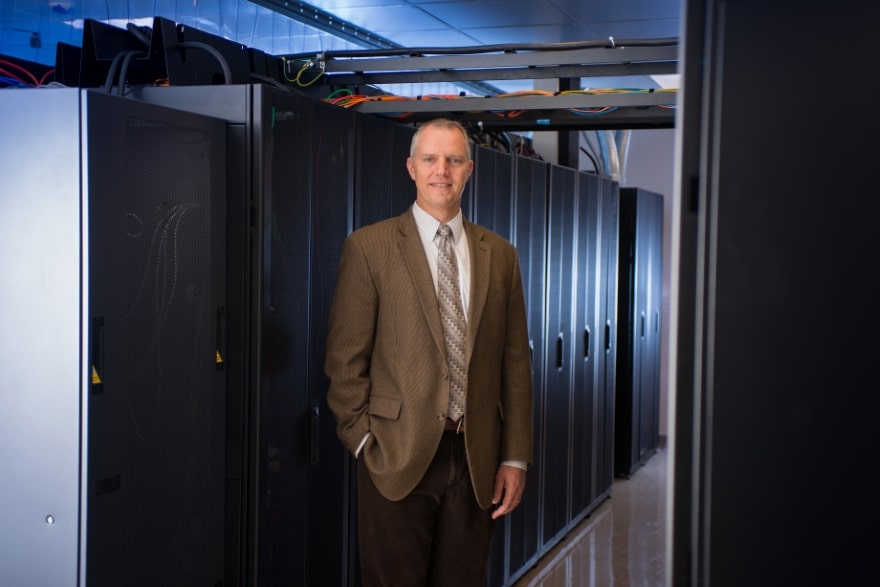 “It sounds strange, but we’re trying to get people to not go to the hospital,” says Rieger, chief information officer at Flagler Hospital in St. Augustine, Florida. “We’re trying to bring health care into the community, to make it easier for people to access the care and resources they need.”

They’re called Health Villages—the first is slated to open next summer, with three more soon to follow—and for Rieger and the Flagler team, these standalone centers represent a paradigm shift for the 130-year-old hospital, long lauded as one of the nation’s best.

But it’s the technology inside these spaces—and the wares they share—that’s helping Flagler rise in the ranks.

In 2013, three years after Rieger arrived at Flagler, the hospital invested in a new electronic medical records system, or EMR. Including everything from patient charts and medical histories to staff communication tools, the EMR became what Rieger calls “the foundational piece” to Flagler’s IT renaissance.

The hospital’s Health Villages, the first of which is slated to open next summer, represent the apex of that movement. With five years of patient data to source from, caregivers within the village—pediatric care, advanced imaging, gynecology, obstetrics, and so on—will be able to access and share information in real time. 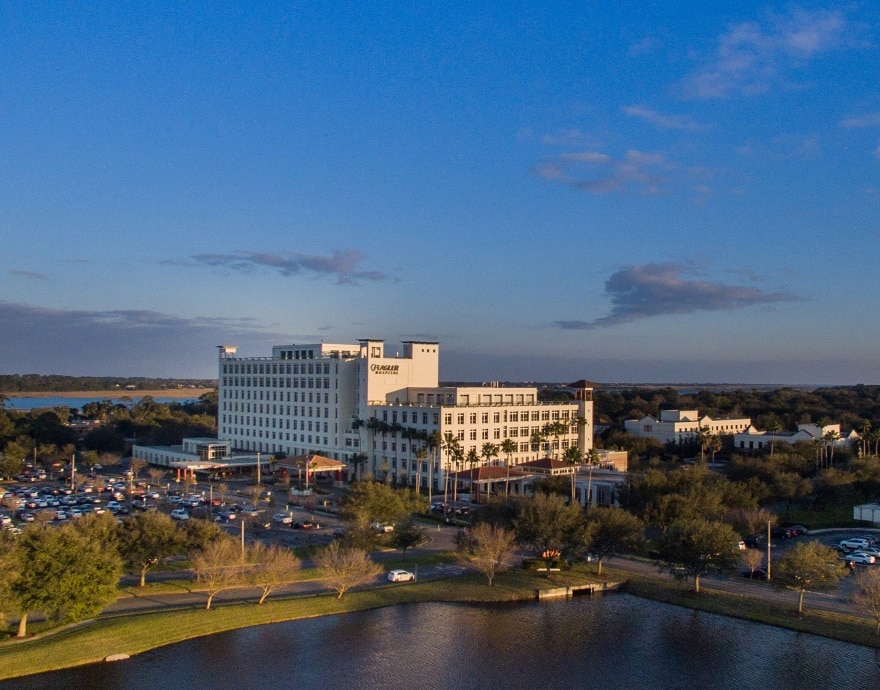 “The EMR was the single most important investment we’ve made in the last 10 years,” Rieger says. “It allows us to reduce cost while improving care, which is very difficult to do. It opens up all sorts of possibilities for us.”

That includes digital patient engagement (DPE) software, a telemedicine program which Rieger hopes to launch by February 2019. Through the system, patients will be able to communicate with their physicians—including those located within a Health Village—through their phone or computer instead of waiting weeks for an in-person visit.

DPE also features online communication and scheduling options, saving time while reducing the number of unnecessary visits—all in the service of promoting what Rieger calls the hospital’s two guiding principles: access and convenience.

“Health care has been 10 or 15 years behind the technology curve, and patients have suffered because of it,” Rieger says. “We’ve been lucky to have buy-in across the board, from physicians to administrators, to put ourselves ahead of the curve.”

Nowhere is that aim more apparent than in Flagler’s approach to customer service. Together with Gina Mangus, the hospital’s vice president of marketing, Rieger and his team are working to merge Flagler’s EMR data with information from its customer relationship management platform (CRM).

The goal, Rieger says, is to make the patient experience feel less like an old-fashioned hospital stay—where the only comfortable things are the pillows on the bed—and more like a hotel.

Prefer a window with a view of the trees? Don’t have access to a vehicle and need a ride to the hospital? Partial to one medication over another? Flagler’s system turns customer service into its own data set, creating a “human touch” that makes a once-dreaded routine seem measures more seamless—even enjoyable.

“This melding of patient data and customer service data is something we haven’t really seen in health care before,” Rieger says. “That’s how you build trust with your patients. We’re not treating them like just another box to check; we’re treating them like customers.”

On the right path

Cutting-edge tech has been equally vital on the clinical front, with Flagler investing in artificial intelligence (AI) as a means of addressing inefficiencies of care.

Take, for instance, the concept of clinical variation—where 100 patients with the same condition receive 75 different treatments through the approaches of different doctors. 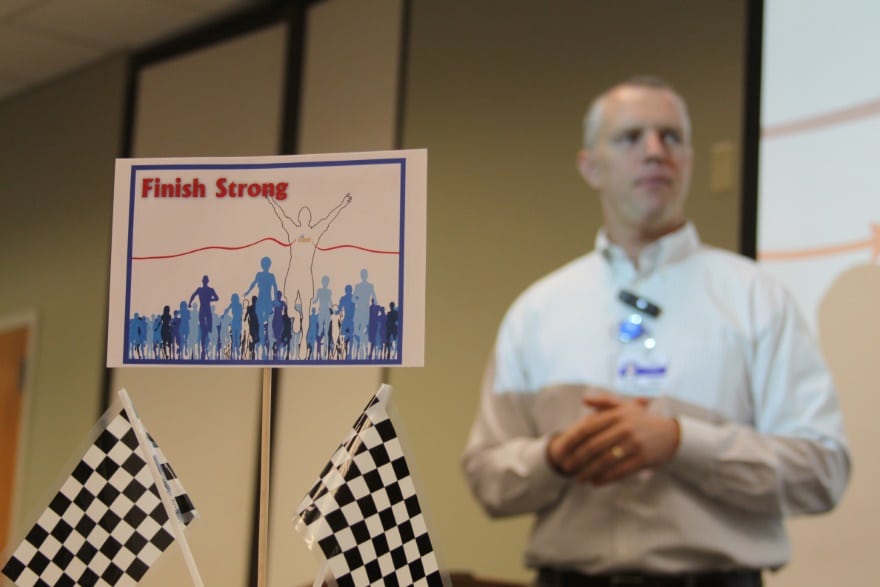 By taking a closer look at an admitted patient’s data points—exhibited symptoms, medications taken, past medical history—Flagler’s AI software homes in on the most effective care path for that particular condition.

“When you’re talking about something like pneumonia, each case can’t be that unique,” Rieger says. “So what’s the best, most cost-effective path available? We’re starting to answer that.”

In one example, Flagler looked at every data point for 900 patients who’d been admitted for pneumonia, eventually settling on a defined path that included standardized physician order sets and emergency room treatment plans.

In the coming months, the hospital hopes to construct similar paths for three more conditions: congestive heart failure, chronic obstructive pulmonary disease and sepsis, one of the nation’s leading causes of hospital deaths. Twelve more care paths are being planned for 2019—all with the aim of improving patient outcomes while reducing costs.

According to Rieger, Flagler’s use of big data is as much about improving procedure as it is building a culture. Rather than create care paths based on what other hospitals are doing, Rieger wants Flagler physicians to find paths within their own data.

“We’re removing the excuse that, ‘Well, I don’t have to follow this because these aren’t my patients.’ These are your patients!” Rieger exclaims. “This is your community. And people are really buying into that message—and the methods.”