When a city’s technology remains stagnant for years, it takes great force to get things moving again and to build the momentum required to keep up in an ever-changing tech landscape. There are few better examples of this than Birmingham, Alabama.

In 2014, Mayor William A. Bell realized the city was, technologically speaking, stuck. So, Bell enlisted the help of Sri Karra, promising the former consultant to Birmingham the executive-level support he would need to realign and restructure the city as its CIO. 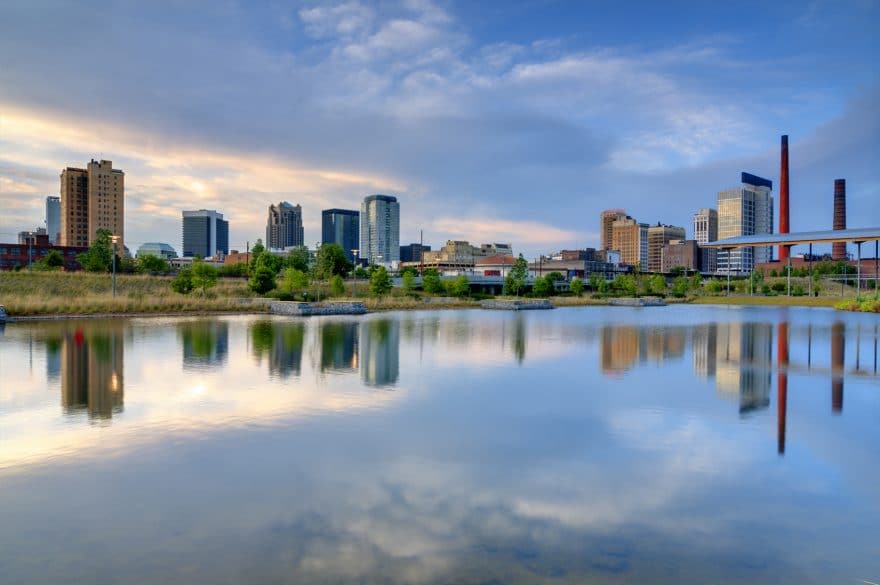 Just a few years later, Birmingham has made significant progress. The intention, Karra says, has been to put the city on the forefront of technology and embrace new technologies and systems that will provide better customer service to the city’s residents and visitors.

When Karra arrived as CIO, it was clear he needed to break the mold, but couldn’t do it alone.

Karra’s first step was to focus on the human element of change. He created a new management structure to oversee application systems development, infrastructure, Telecom, AV, IT governance and data analytics.

“First, I needed to have the right team working with me because it’s not just me doing it, it’s my team,” he says. “I need to make sure I have the right kind of people, the right mindset, [staff] who can understand and produce and know our urgency.”

With a supportive team in place, Karra looked to city processes. He met with his staff and several department heads one-on-one to begin to understand their needs. 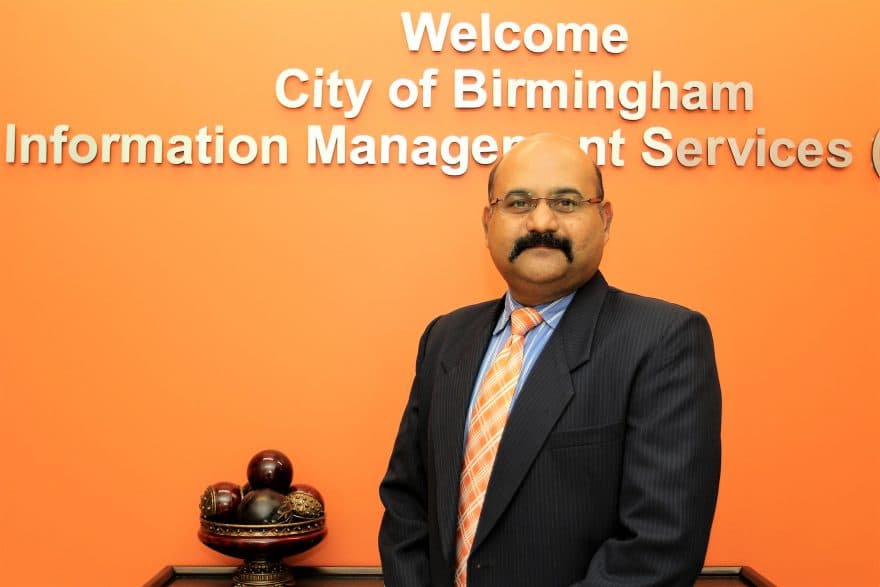 “I think that [was] the most important aspect for me, because if I cannot gauge correctly what is required, what is needed, I really cannot strategize or plan in terms of what we need to move forward,” Karra says.

The IT team did have an advantage: support from the city’s executive leadership, which Karra has been sure to maintain through clear communication and goal setting.

“As an IT person, you can have wonderful ideas and strategies,” he says. “However, if you don’t have the required budget and you don’t have executive support, there’s not much you can do because it’s not just a one-person entity doing these projects. It’s a collective team effort.”

To truly gain support from the city’s departments, Karra worked to make quick changes. In just four weeks, he and his team installed secure Wi-Fi in City Hall. Within Karra’s first six months, his team replaced around 3000 old desktop computers with new computers. And in October 2015, the IT department switched over to Office 365.

“I needed to have those quick wins where we could show how well we can progress if we have the right people, right mindset, right technological skills in place,” Karra says.

With these quick wins came a wave of support, and Karra and his team then tackled a citizen-facing system, the city’s 311, which Karra described as dysfunctional and chaotic. It lacked even the basics, like a way to document service requests. So, in 2015, Karra and his team developed and put in place a new 311 CRM system based on Microsoft Dynamics Platform with built-in workflow processes. 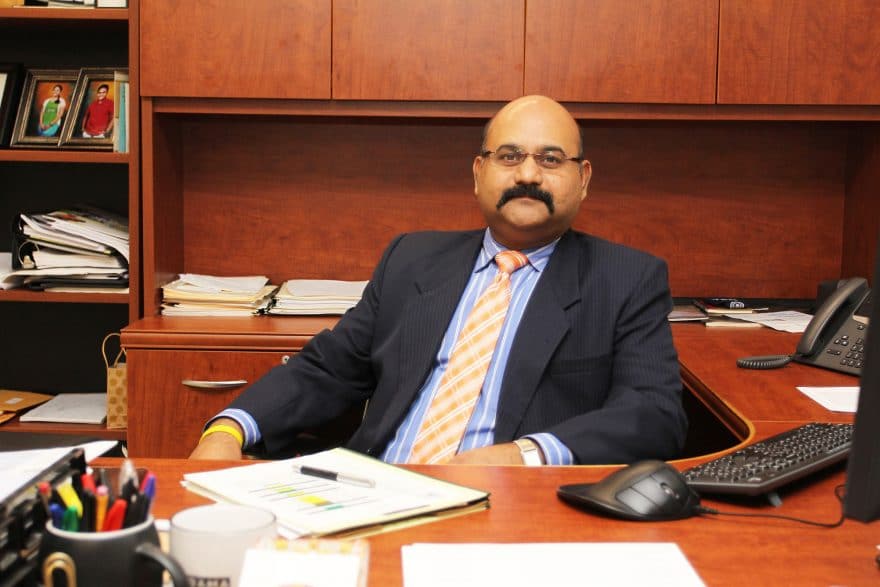 In the new system, the minute a service request is made, a case is created and sent to the appropriate department. Constantly improving, the IT department added a public portal in the summer of 2017. The new portal allows Birmingham residents to submit requests via a desktop or mobile device and check the status through customer relationship management (CRM) software.

Already, the new 311 system has helped change the overall perception of the IT department, Karra says. In a recent survey among the city’s departments, IT received “more than satisfactory” results.

Opening the doors to progress

With the tools in place for further change, Birmingham shows no signs of slowing down.

In 2016, the city partnered with What Works Cities, a Bloomberg Philanthropies initiative, to draft an open data policy. In April 2017, Mayor Bell signed an executive order to create an online open data portal, and in June of the same year, with the help of OpenGov, Birmingham launched Smart, a cloud-based platform that with products for budgeting, reporting, operational performance and open data.

“The open data portal is a win-win for Birmingham and its citizens,” said OpenGov CEO Zac Bookman. “On average, governments receive 20 percent less requests for information after they launch their OpenGov open data portals. That means citizens are getting the information they need, and it saves governments time and energy that can be spent elsewhere.”

Karra and his team are already planning phase two of the open data portal, which will include data analytics tools and will be streamlined with the city’s ERP systems.

Karra lists other major projects as if they are no challenge, including building a data recovery site and moving one remaining application, a tax and revenue system, from the mainframe to an open system. As of mid-August, almost 85 percent of the city’s systems were hosted on a virtual environment using VMware® virtual servers.

“It’s satisfying to see the progress Birmingham has made on their digital initiatives in such a short period of time,”

While much of the work to date has been behind the scenes, Karra says citizens have noticed the progress.

“It takes time, but slowly we are making our inroads.”