Finance that’s all in the family

Many children follow in their mom or dad’s footsteps, and BJ Beier is no exception—having joined his father, Bill, at Union Savings Bank in Cincinnati, Ohio.

A sister institution to Guardian Savings Bank (where the younger Beier now works), Union was a natural fit for the Beiers with its focus on family and community values. Bill Beier gave up trucking to work as a loan officer there, and later became the head of maintenance. In 2002, he encouraged his son to join Union as an entry-level loan processor. 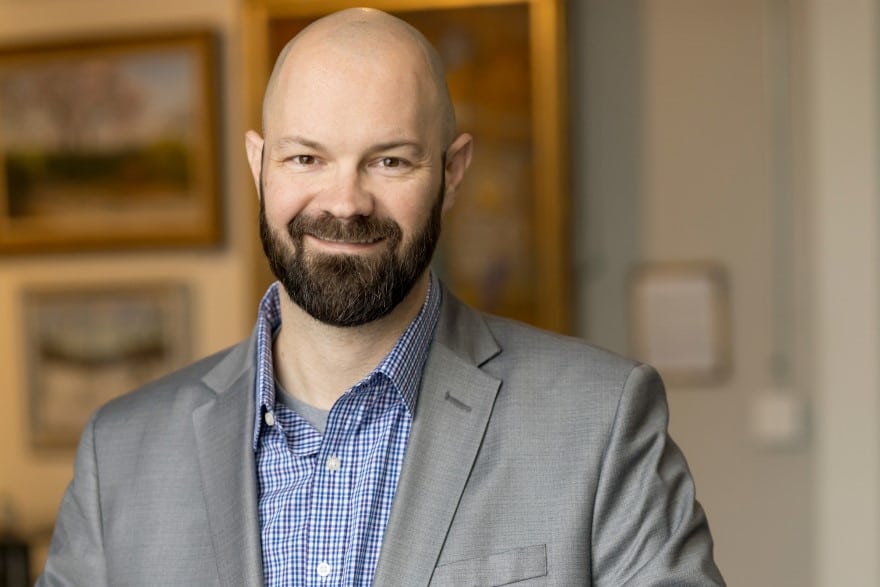 Like his father’s career pivot, BJ Beier’s move paid dividends, resulting in six promotions and culminating in his current role as chief information officer for Guardian. The vibe at both banks, the younger Beier says, is one of familiarity—a place where a person can walk into the lobby and know the friendly face behind the counter. One branch manager, Beth  Tenkotte, has worked at Guardian for 50 years—longer than Beier has been alive.

“I’ve spent more than half of my life here. That should tell you something,” Beier says. “This is a place that likes to promote people from within and pursue their interest. And I’m a testament to that.”

A tale of two banks

Since gaining its original charter in April 1895, Guardian has grown from one branch to more than 12 throughout Cincinnati, northern Kentucky and Lexington. According to Beier, its specialty is lending—mortgage loans, construction loans, FHA/VA loans and ARM loans, and the like. Founded in 1904, the Cincinnati-based Union also specializes in lending, operating 35 branches in Ohio, Indiana and Pennsylvania.

While the two banks are similar in services and community philosophy (and ownership), they are two distinct entities, Beier says. Now it’s Beier’s job to keep business at Guardian on track—while his counterpart at Union, Richard Sweet, does the same.

“Instead of acquiring each other, the decision was made to keep the two companies completely separate and serve their unique markets individually,” Beier says. 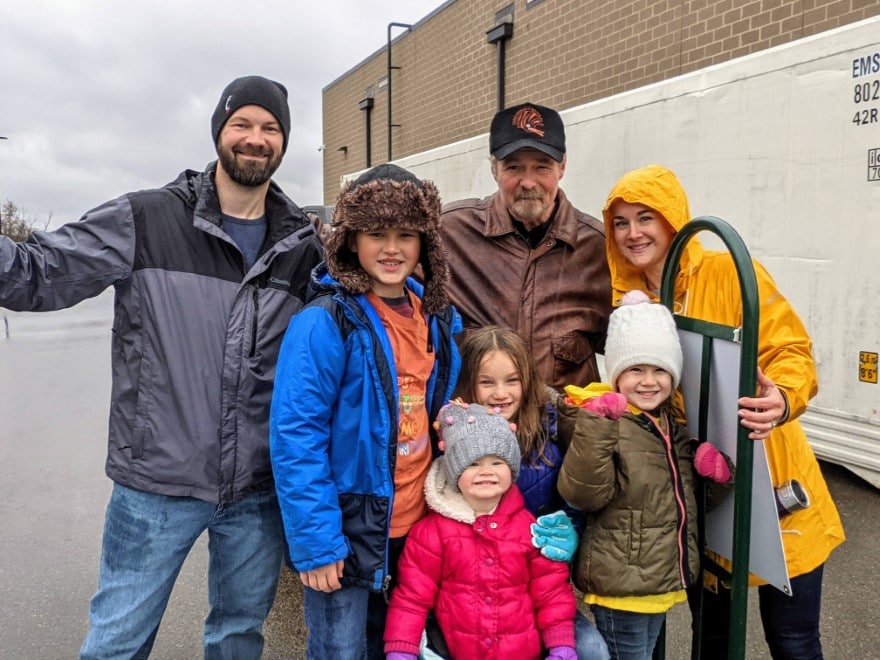 Prior to 2004, Union and Guardian outsourced most its IT operations—everything from password resets to hardware replacements. Then, the bank decided to create an internal IT Department. At the time, as one of the initial members of Union’s new IT Department, Beier and two other employees worked directly under the chief information officer to maintain 29 branches and information for 600 employees.

He also helped manage the company’s infrastructure, performing preventative maintenance on computers servers and the network. He also managed calls and tickets on the help desk and worked with vendors and branch managers to coordinate system installations, repairs and upgrades.

In 2013, he joined Guardian as IT manager, responsible for supporting 11 branches, 30 servers and 250 workstations while overseeing the work of two technicians.

“I took what I had learned at Union, built upon that, and worked my way up the ladder at my next assignment,” Beier says.

Driving to his new office across town, Beier quickly met key players and learned the bank’s operations while creating a list of projects. One priority was clearing up excess cabling in the server room so it would be easier to diagnose issues. Shortly thereafter, in December 2014, the bank initiated a project to convert its core financial system from FISERV’s TotalPlus to FIS’s IBS. The project was completed in less than six months.

”We had to transition from the TotalPlus system because it was slated to be sunsetted.” Beier says. 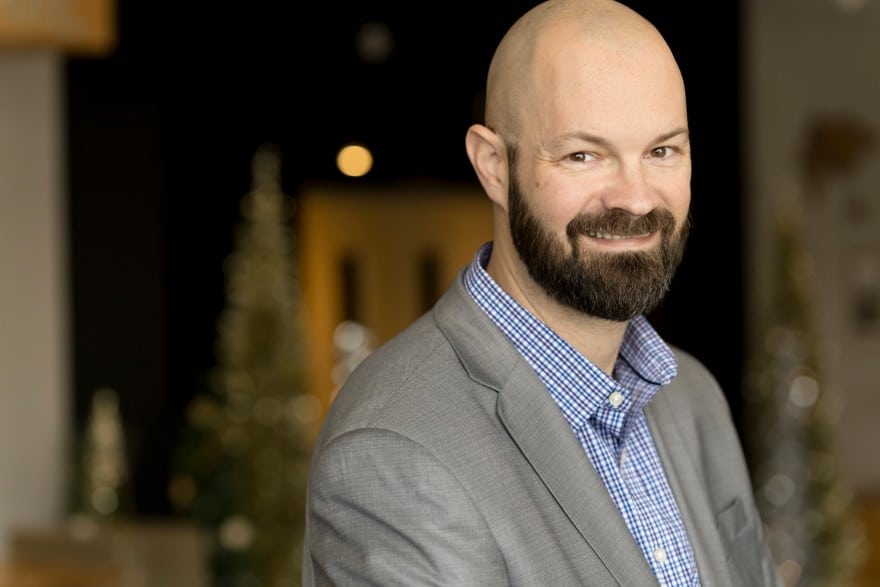 The upgrades also allowed Guardian to improve customer service—particularly by updating its online banking and adding mobile banking. A newly designed interface also made it easier to connect customers to their accounts.

“The system became more efficient and touched every aspect of the company—from accounting to savings to lending—to help our clients and 200 employees,” Beier says, noting enhanced mobile applications have rolled out in the past two years. “Now customers can do remote deposits, which they couldn’t do before.”

A culture of caring

Beier honed his technical expertise by earning an associate’s degree in PC support and administration from Cincinnati State Technical and Community College in 2012. Now, with 20 years of experience and education under his belt, he’s keeping up with changes in cybersecurity. He says there’s no shortage of news regarding companies that have experienced breaches.

“It’s a fast-paced area of concern and it’s amazing just how quickly things can change,” Beier says. “We have to keep planning ahead, be mindful of our operations and continue to strengthen and improve processes on the backend.” 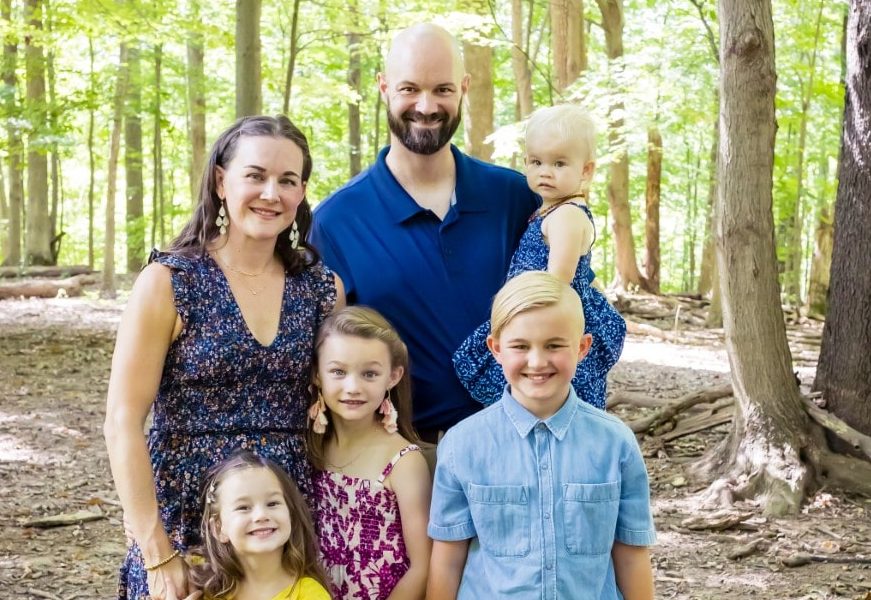 Motivation to protect his neighbors comes easily to Beier, who also invests his time in several projects through Union and Guardian’s Community Action Committee. When he’s not busy installing firewalls, he’s helping the company do everything from delivering 1,000 holiday meals to teaching elderly clients how to use tablets to access their accounts and establish savings strategies. He does this through Union and Guardian’s partnership with Working in Neighborhoods.

“All an employee has to do is bring up an idea and everyone wants to get involved,” Beier says. “That’s our culture and who we are.”

Beier credits his mother, Sue, and father, Bill, for teaching him the values that make him a committed employee, a better person, and a loving husband and father of four.

“It’s the way they raised me,” Beier says. “I love the people here. To some caring might sound cliche, but there’s no substitute for doing the right thing and being compassionate toward others.” 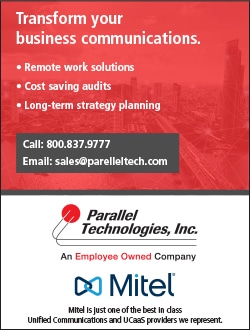