Converting technology into a slam dunk

As LeBron James hits his fourth consecutive three-pointer, bringing the Los Angeles Lakers to within a bucket of your beloved Utah Jazz, your hands heave in disbelief. Within seconds, the right side of the screen flashes a fascinating stat: It’s the first time in three years that James has hit four straight treys.

After the Jazz call a much-needed timeout, you quickly call up scores and highlights from around the National Basketball Association (NBA), before briefly checking in on your fantasy basketball team. 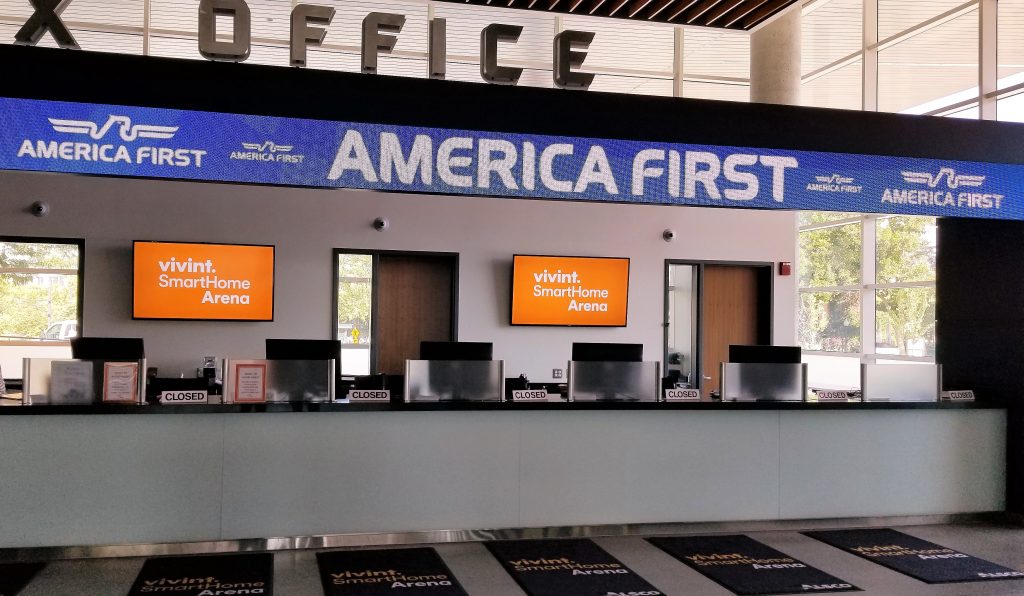 Just then, you hear that long-awaited sound: The hot dog guy is finally coming down your aisle.

While technology has made watching sports at home more immersive than ever before, teams like the Jazz are hoping to use augmented reality (AR) to reimagine—and reinvent—the live sports experience.

Stake in the game

Vander Linden says we’re still a few years away from arena-based AR on a large scale: fans watching the game from their seats while a series of overlaid screens display everything from multiple camera angles and up-to-the-dribble stats to charts and graphs detailing in-game player movement directly on wearable headgear.

A bit farther down the road, the Jazz hope to capitalize on the sports world’s growing investment in virtual reality (VR), typified by fans having the arena experienced piped directly to wearable headgear, all from the comfort of their living room couch.

Indeed, Vander Linden expects his company to be at the forefront of both movements; unlike most NBA teams, the Jazz (through LHMSE) own their own arena, making it far easier to test and adopt prospective tech upgrades.

“We have the freedom to bring these ideas straight to the top and try them out,” Vander Linden explains. “We’re very lucky in that regard. It puts us on a fast track to a lot of really exciting initiatives.”

This “digitalization of physical assets” is as granular as it is grandiose. “Deep in the Q,” a mobile app pioneered by the Cleveland Cavaliers, lets fans compete in a phone-based shooting contest with fellow game-goers, displaying the contest on the arena’s Jumbotron.

Technology can even improve that most time-consuming of stadium tasks: a trip to the concession stand. Using location-based apps, Jazz fans will soon be able to see which concession lines have the shortest wait times simply by moving their phone across the arena, ensuring they don’t miss half a quarter’s worth of action. 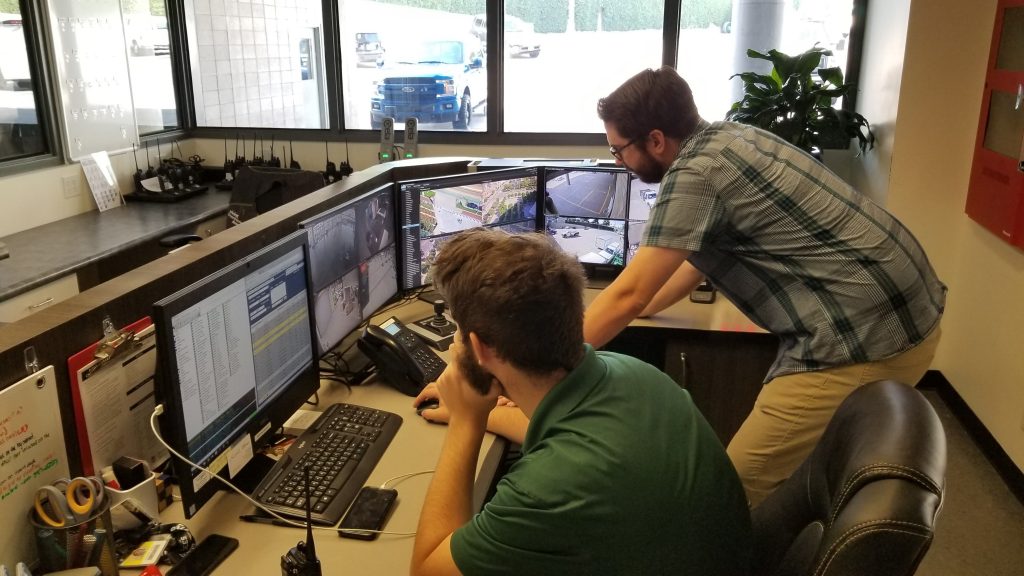 Elsewhere, the fans themselves have become the assets. Beginning this season, LHMSE will begin installing a nexus of cameras that can determine how many fans are visually engaged with on-screen advertisements throughout the arena.

“The more information we have about what fans respond to, the better we’ll be at tailoring the experience to them,” Vander Linden says. “It also helps us better leverage our relationships with sponsors and advertisers.”

But it’s the team—players, coaches and management alike—that Vander Linden believes will benefit the most from LHMSE’s tech-forward thinking.

Here, VR promises to play an equally important role. Though he won’t get into specifics, Vander Linden hints at using the technology to better understand player movements and using the underlying data and video to inform team training regimens.

Having earned a reputation as one of the NBA’s most analytics-driven organizations, the Jazz have placed a premium on performance evaluation, using a bevy of advanced statistics—everything from scoring efficiency to defensive habits—to create in-depth profiles for each player.

All the right notes

For LHMSE, which also owns the Jazz’s G League affiliate Salt Lake City Stars and AAA baseball club Salt Lake Bees, among other entertainment properties, staying on the cutting edge is about more than just enhancing the fan experience. It’s also about gaining a competitive edge.

And that requires considerable groundwork before the bells and whistles can be rolled out.

Since joining LHMSE in 2016, Vander Linden’s efforts have included consolidating back-end systems, overhauling arena wireless networks with dozens of access points, installing hundreds of new screens throughout the company’s arenas and practice facilities, and much more.

A lifelong Utah sports diehard and father of three teenage sports fans, Vander Linden says he’s proud to work for a company that interfaces with 90-95 percent of the state’s residents, both in the arena and through LHMSE’s various media platforms and marketing campaigns.

“Over the past two years we’ve made a big push on core competencies, standardizing things that are non-differentiating and seeking parity—we’re not looking to be average in any regard,” Vander Linden says. “When AR and VR really take off, we expect to be at the head of the class in terms of the experience in the arena.”

Though he freely admits that no addition would be more welcome than seeing Utah’s first championship banner hung from the rafters.