Bob Hillhouse – The University of Tennessee

Tech and pandemic safety are a “Volunteer” effort

It’s late August, and on college campuses across the country students are back, with a few days before classes and the study grind begin. Indoors and out, on-campus and off, young people gather to enjoy the final blissful throes of summer. 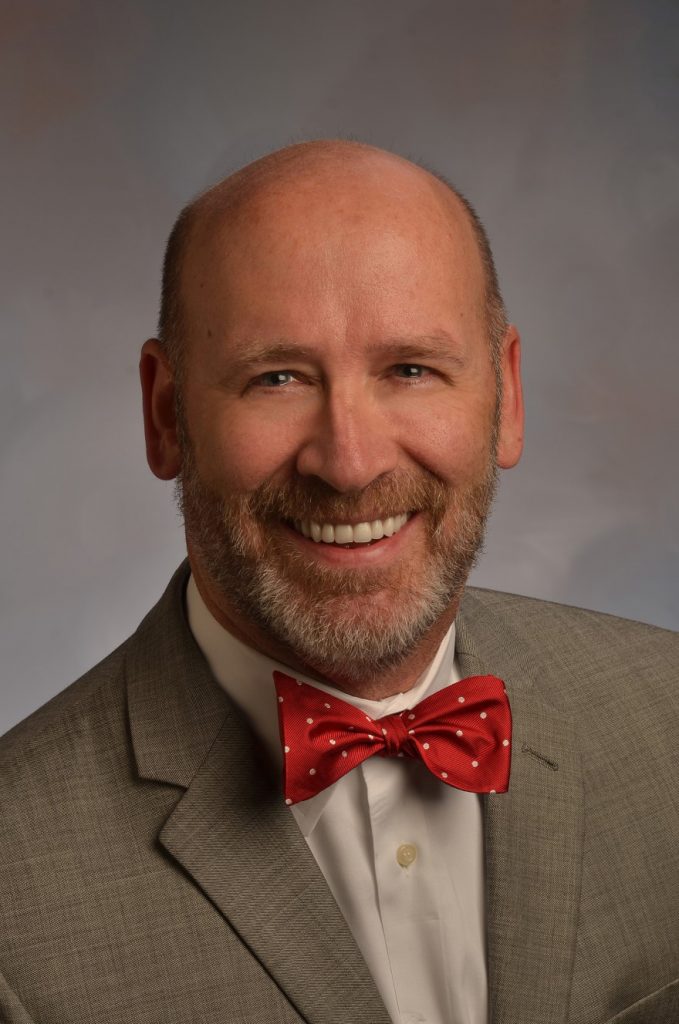 But in 2020, these gatherings have become hazardous, turning campuses into COVID-19 hotspots and leading campuses to either return to remote learning or take other measures beyond what they’d planned.

At the University of Tennessee’s Knoxville campus, students returned to find the traditional Welcome Week filled with virtual and socially distanced events. There will be more restrictions in the fall—even the 102,455 seats at Neyland Stadium will only be filled to 25 percent capacity during a shortened football season.

Ensuring guidelines are followed across campus takes vigilance, and at the university’s flagship campus in Knoxville, officials are relying on sensors to alert them to potentially hazardous situations, says Bob Hillhouse, associate CIO and CISO for UT’s Knoxville campus and a native of the Volunteer State.

It may not be the preferred way to welcome back more than 30,000 students, but the new technology has become part of the security blanket and tech architecture needed to protect students and staff.

“We’re IT workers,” Hillhouse explains. “I do work in security, too, but we’re not the enforcement arm. We put the speed limit signs on the interstate; we don’t write the tickets.”

Colleges and universities across the U.S. have found enforcing distancing and quarantine guidelines a challenge as the fall semester approaches. In early August, Syracuse University suspended 23 students for violating the 14-day quarantine restrictions required before attending classes on campus.

On Aug. 24, UT Chancellor Donde Plowman announced the initiation of disciplinary proceedings against four students for violating the university’s code of conduct “by endangering the health, safety and welfare of others.”

Three of the students are alleged to have hosted off-campus gatherings that did not observe social distancing or mask-use rules. A fourth student is alleged to have left self-isolation to gather with others off campus.

According to Hillhouse, a partnership with Armored Things, a Boston company that provides crowd intelligence services, could be just the early warning system the university needs to prevent crowds from gathering.

The tipoffs come from the devices that users carry, though the devices’ owners are never identified in the process. In buildings on the Knoxville campus, the sensors relay signals to the platform that aggregates them and alerts officials to potentially hazardous situations. What had been installed to provide data that could be used for event planning is potentially a safety tool as well, Hillhouse says.

Crowd monitoring is crucial, but it’s hardly the only thing that Hillhouse and the staff of 250 IT professionals have been doing to prepare the campus for reopening—or the pivot to remote or hybrid learning that may come with it. IT staff spent the summer installing webcams and video equipment; this after the school had loaned 1,000 laptops and made available 800 mobile hotspots to students and staff lacking connectivity. 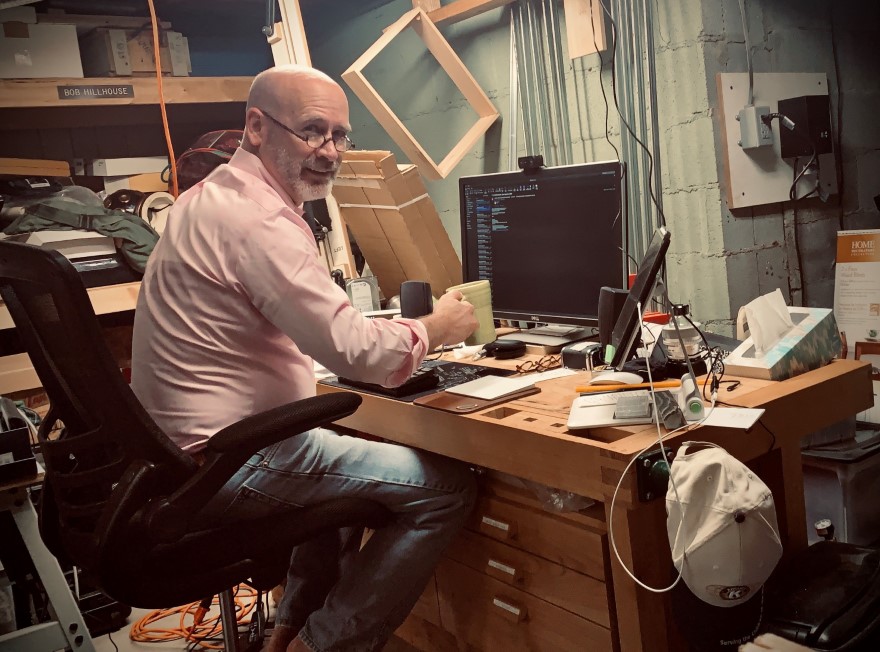 IT security was also strengthened by the full integration of two-factor authentication, Hillhouse adds.

“It’s a steroid shot for passwords,” he jokes.

First implemented in 2014 for people using the university’s credit card services system, the protocol has since been expanded. By the time campuses closed in March, two-factor authentication was required for anyone logging into the UT Knoxville network.

“That’s been a big change for a lot of people, but we’ve been doing our best to help educate and create awareness around it,” he adds. “Think of every type of compliance data—personal educational, personal health, personal identity, research data—any kind of data you might imagine in a business, we’ve got it.”

Hillhouse also manages the business continuity and disaster recovery areas for UT, and because the university is a top Carnegie research institution, endpoint management is a constant theme for the school.

“I’m not the police and I’m not the bad guy,” he says. “Good IT security is much more about helping people make good common-sense decisions. There are so many folks who assume the utility called technology is always there and safe. But it’s actually on the end-user’s shoulders to keep it safe.” 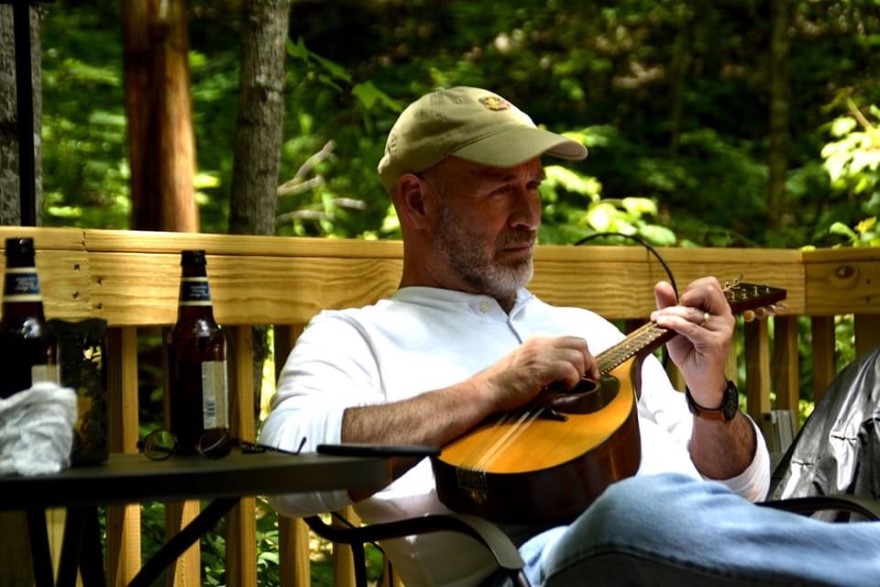 Helping monitor the network and implementing improved IT security is something Hillhouse has been doing from his basement these days.

“I have my five favorite Zoom shirts,” he jokes. “This is like when I was in the Navy. I sleep, get up, eat and walk to work, and repeat—all at the same location. The chow and my rack are a lot better, though.”

With his experience and tenure at the university, Hillhouse can come at IT from a few different directions, but one of his preferred perspectives is anthropological.

He graduated from UT with a bachelor’s in cultural anthropology and took six years away from Knoxville to serve as a sonar technician on the USS Vella Gulf, a guided missile cruiser. 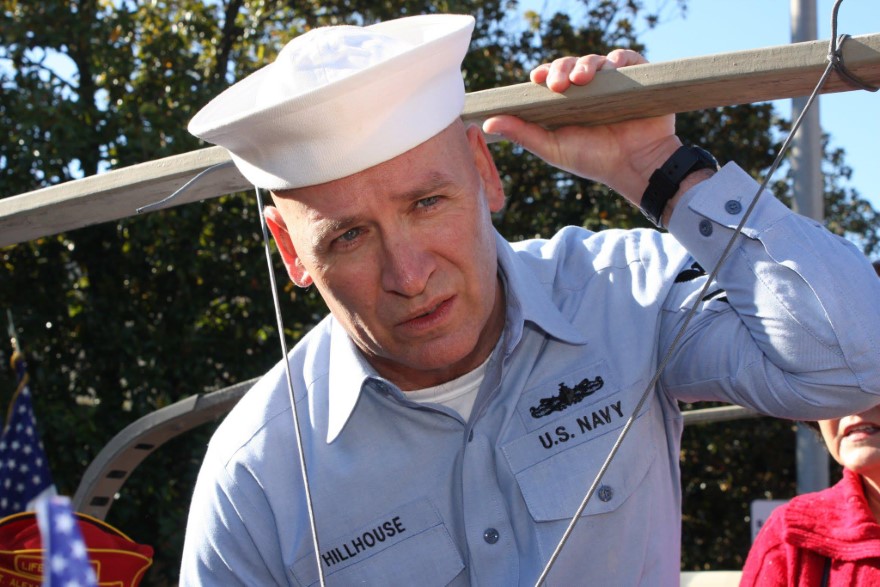 In fact, Hillhouse credits the U.S. Navy and his work at the university for providing his tech knowledge, though he adds he has always been fascinated by how technology can change lives.

He completed his bachelor’s while working full time at the university. He joined the IT leadership team in 2001 and says we’re living in a time when hardware has caught up with software, as a common cell phone can now do more than a desktop computer could 25 years ago.

Harnessing the power and matching the capabilities of hardware and software has been a boon to IT, but it takes constant vigilance.

“Most IT security issues that come about are because someone didn’t do the basics, whether that was updating a piece of software or using a more recent operating system,” Hillhouse says. “What people should understand is the university is like a city. We’re the preferred technology providers for the city with departments instead of neighborhoods.” 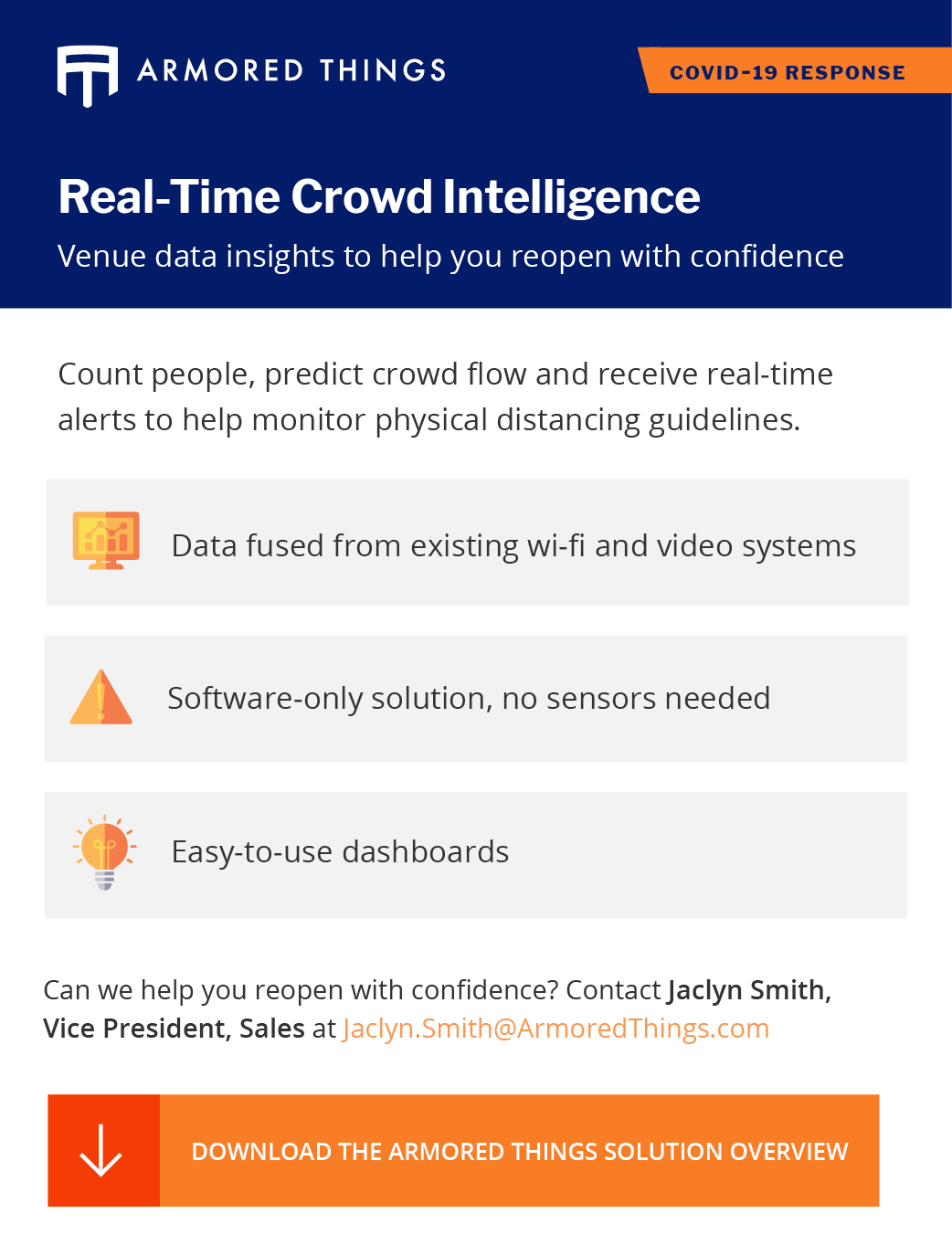 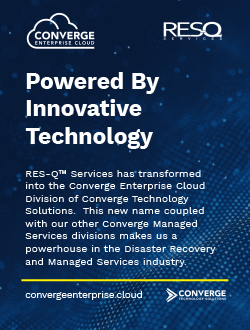