Navigating lava and tombs, students in Cucamonga reach for headsets

This is virtual reality and it’s just a sampling of the new educational experiences in store for 2,500 students in the Cucamonga School District—that is, once the COVID-19 pandemic subsides and California schools reopen. 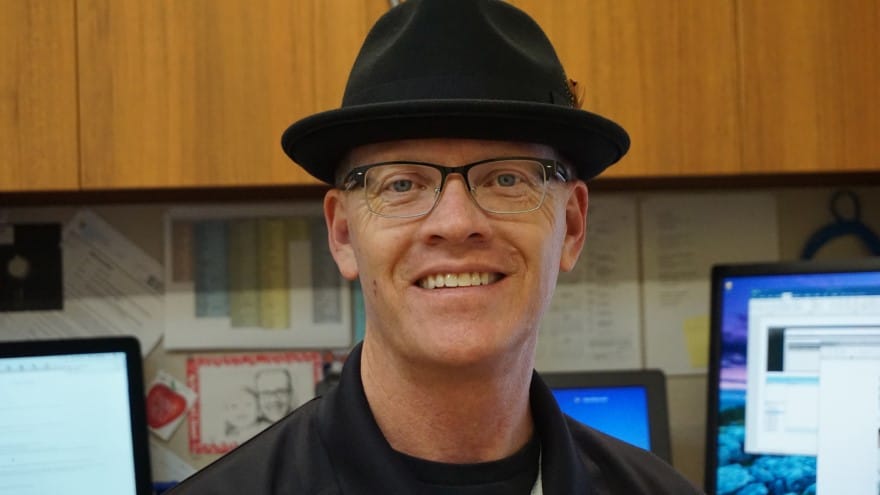 CIO Bobby Applegate can’t wait for the students to return. Virtual reality, he says, is an educational gamechanger—and his is one of a few school districts nationally to have it. It may have greater future applications to connect students to their classrooms should the COVID-19 pandemic reappear in the fall, as some predict it will.

“Nobody in our area is doing what we’re doing,” Applegate says. “VR’s sparking creative ideas and is super awesome.”

The new technology will literally be rolled out—on a cart—to 2,500 students in grades K through 8 at the district’s four schools in the fall of 2020. As of April, Applegate’s technology team was configuring the headsets and licensing agreements. Only students 13 or older will be able to participate initially, limiting operations to middle school grades, until parent permission slips are signed for those younger than 13. 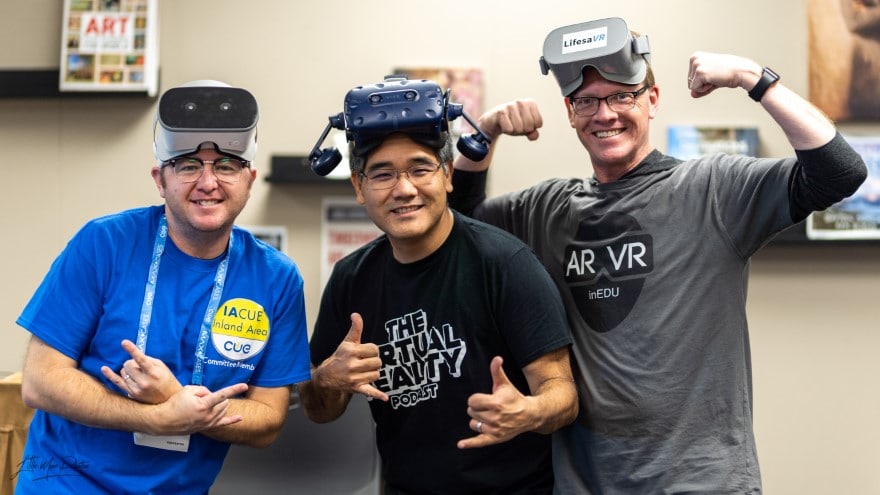 “There’s no shortage of ideas of how we can use this educationally,” Applegate says. “We’re constantly brainstorming about how virtual and augmented reality technology can benefit students.”

As Applegate explains, educators want students immersed in new experiences that otherwise would be dangerous, impossible, counterproductive or expensive (like visiting a fiery volcano).

Once permission is granted, students can engage in sessions up to 15 minutes long.

“We want them to put the goggles on and have a look around Nefertiti’s tomb, ask questions and spark their sense of wonder,” he says.

With virtual reality used to capture student interest at the start of a unit, teachers can then engage in more traditional learning. Students will then return to the VR environment and share and solidify their understanding.

Few schools have engaged in this type of work—especially at this grade level, Applegate says. His aim is to make the district a front-runner and connect with other communities to share what they’re doing and help others learn from their mistakes.

The more the merrier

And what could be better than experiencing these new realities with a group of friends?

The school’s next frontier, further down the road, will be implementing “Igloo Vision” that enables a group VR experience. Putting students in a circular room, up to six projectors create a virtualized environment—something akin to Disney’s 360-degree panoramas. A teacher with a headset then takes students on a journey that’s projected onto the wraparound walls. 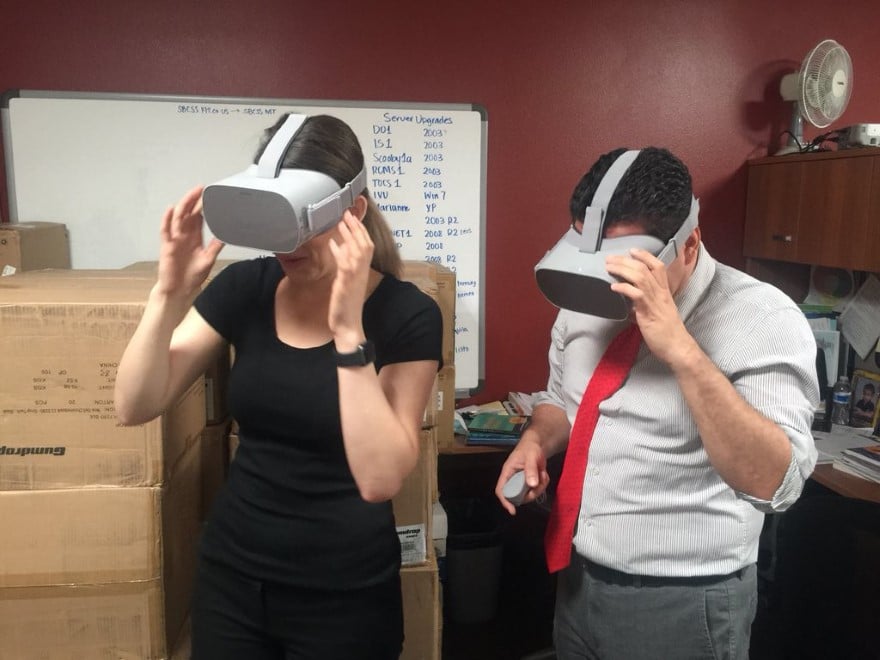 Looking ahead, Applegate hopes these experiences will pique the interest of students as they proceed in their studies. Perhaps some will build on the VR experience and learn coding or design work.

“It’s super cool and exciting,” Applegate says. “Hopefully, they’ll get the bug and continue on.”

Virtual reality projects are just one of the ways the City of Rancho Cucamonga—through its school district—is pushing the envelope of technological applications.

Another is participation with the Public Safety Video Network, started citywide in 2006, to provide video monitoring of public spaces, according to Steve Wolff, territory manager of Leverage Information Systems. 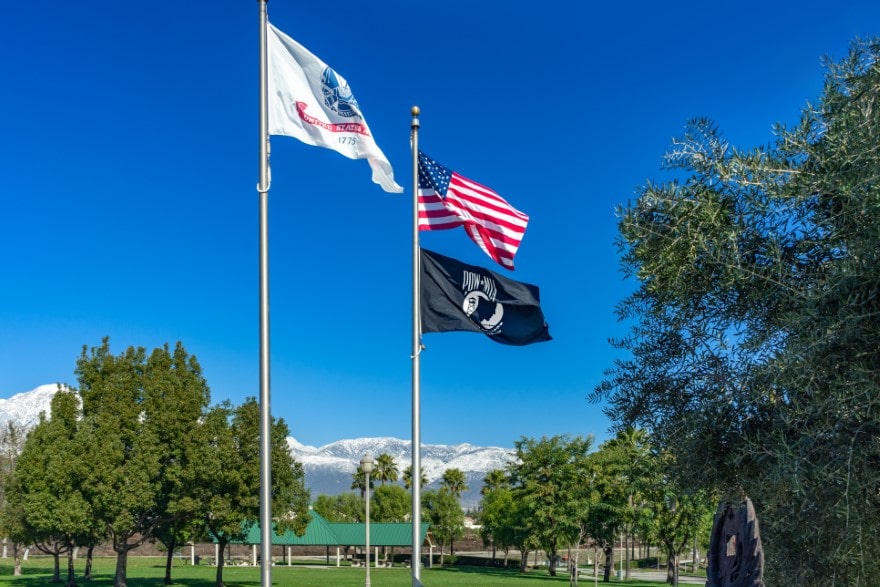 In 2017, Cucamonga School District set up a live feed from 130 cameras to expand the PSVN throughout the district’s campuses. Partnering with Leverage, the school was able to implement the DETECT video management system to share video directly with law enforcement in the event of an emergency or catastrophic event. Due to this partnership, the network covers a public park near Los Amigos Elementary School, previously out of range.

Since the district and the city are using the same DETECT platform, any alarm condition triggered from a school location is reported directly to the police department for immediate response. 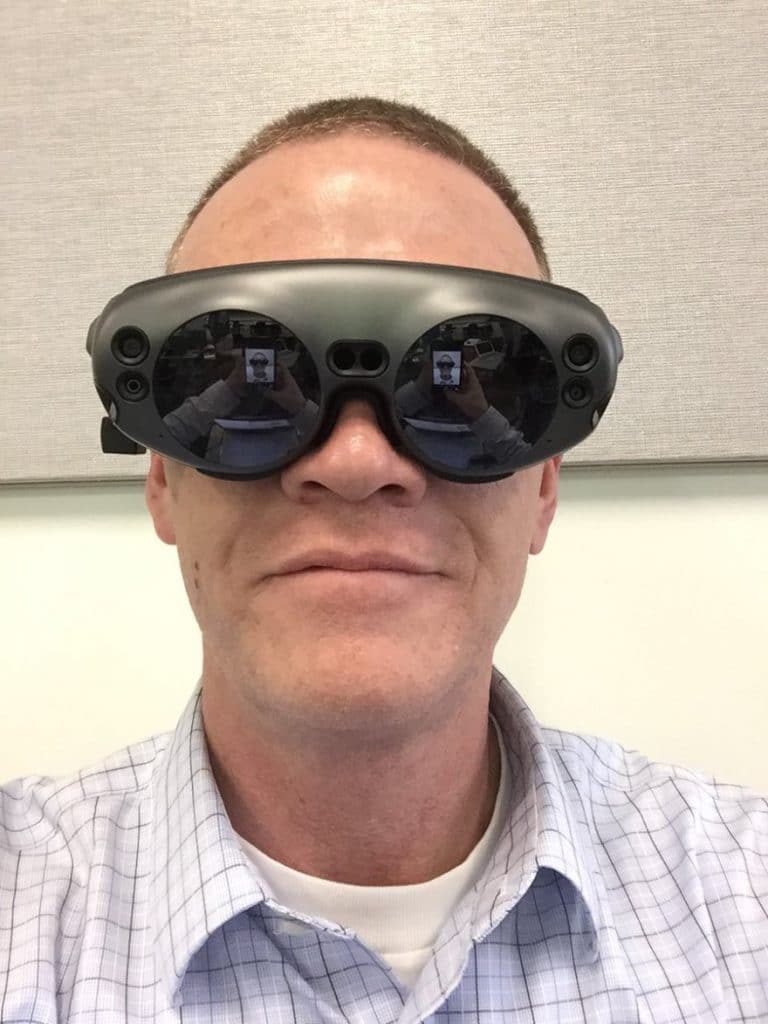 Interestingly, Applegate didn’t see a career in virtual reality coming his way. There was no news flash—although he admits he was the “nerdy one” who would jump at the chance to disable lit-up messages popping up on his mom’s microwave.

What was true was that he was inquisitive and needed to know how things worked. And while vestiges of virtual reality actually go back to the 1800s with 3-D images, he viewed most of what came later as “cheesy.”

That was, until he started talking with his boss (Dr. Michael Chaix, the assistant superintendent of educational services); and colleague and consultant Steven Sato about technology and education—his favorite topics. With declining enrollments nationwide and students feeling disenfranchised, they brainstormed ways to build excitement and engagement. A whole new direction spun off from there.

“Education needed to change,” Applegate says. “The more we talked and put together good pedagogical practices the better it seemed. Now I am all in.”

For a technology guy, most of his time isn’t spent in the classrooms, but that’s his favorite place to be. He loves on-site visits to see students getting “switched on” by education. For him it boils down to two words: instilling notice and wonder.

“At the end of the day, if you can spark a student’s interest, you’ve done your job,” he says.