Brandie Reynolds has learned a couple of things about the judicial system as deputy chief information officer for the Judicial Branch of Arizona in Maricopa County. First, court proceedings take much more coordination than what anyone sees. Second, connecting all the participants is complex work.

Reynolds, whose 20-year career in tech includes working in health care, distribution and software as a service, says she’s never shied away from challenges. However, learning the court system and its proceedings, as well as its competing requirements for privacy and public access, has proved to be the biggest one of her career. 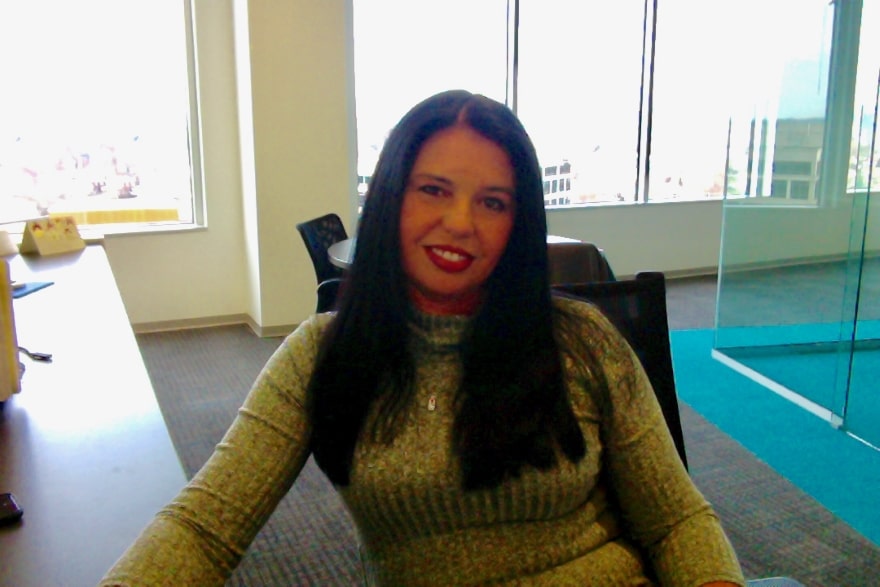 The challenge has been heightened by a shift to remote operations and virtual hearings.

“We had to move fast,” she recalls. “But we knew the pandemic was not going to be a quick thing. So, we built a long-term solution to benefit the courts beyond it and we’ve been able to solve problems such as inclusion of parties that have the legal right to participate, such as the media and families.”

From cloud to COVID

Reynolds joined the Judicial Branch of Arizona in Maricopa County, which serves more than 4.4 million people, in April 2018. As she explains, it’s part of the state judicial system which administers areas including criminal, civil and tax, family, juvenile, probate and mental health matters, and adult and juvenile probation.

On her first day, the Judicial Branch launched its cloud migration to Microsoft 365. The migration became crucial in ensuring the courts could operate when the COVID-19 pandemic arrived in March 2020, but it wasn’t the easiest of starts for Reynolds, who trained court staff to use the system and kept the implementation on schedule. 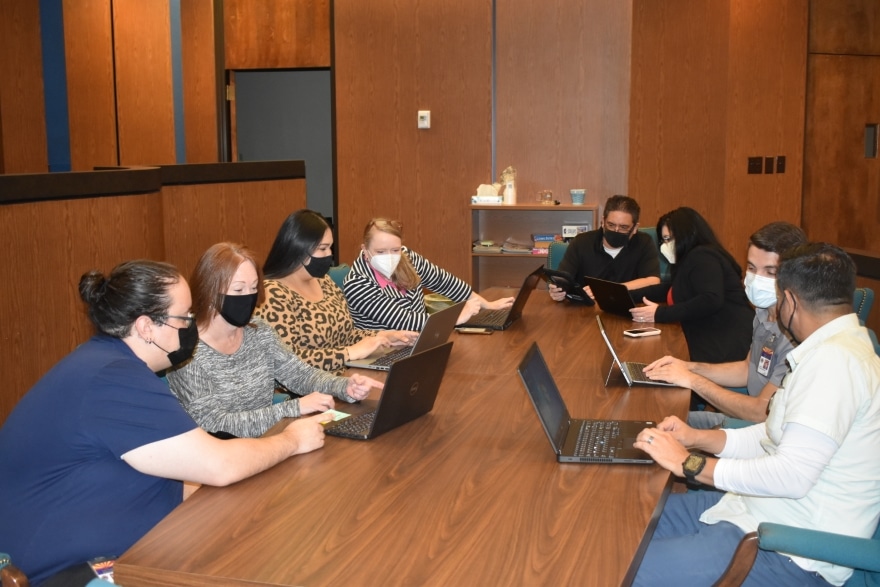 She says platforms such as GoToMeeting and Bridgeline provided the first platforms for remote court proceedings, including hearings. While it only took a few weeks to implement them, the Judicial Branch needed more accessibility and security.

To develop a long-term solution, Reynolds and a team including technology staff and court officers worked with For The Record, the Judicial Branch’s provider of software and in-court video services. They also worked with Microsoft engineers to create a system that could be accessed by court officers and staff, attorneys, their clients and citizens.

“We needed a solution that’s as similar to a courtroom itself as could be,” she says.

When a proceeding is scheduled and entered into the case management system, all parties are automatically notified through it. If the proceeding includes a virtual hearing, the virtual hearing information becomes part of the court record.

Hearing participants need a computer or smart device with a web camera, speakers and microphone. If they don’t have them, they can join through a teleconference link that’s provided in an online hearing notice. CourtConnect also enables judges and attorneys to confer privately as they would by approaching the bench in a courtroom.

The security of CourtConnect is crucial, Reynold adds, because failing to comply with U.S. Department of Justice standards and the Health Insurance Portability and Accountability Act could lead to losing access to resources such as the FBI crime database and records. The Judicial Branch of Arizona in Maricopa County’s cybersecurity is audited by the state and county, too.

CourtConnect has improved participation, Reynolds says. Citizens who missed court dates because of work or family conflicts find it easier to log on for a few minutes instead of spending hours in a courthouse.

The need for virtual or hybrid hearings continues, and the Judicial Branch of Arizona in Maricopa County is looking to implement the platform in other areas including virtual jury selections.

Born and raised in Columbus, Ohio, Reynolds says she had a different career in mind than administering IT in arid Arizona. She wanted to be a marine biologist.

After moving to Cincinnati, she joined the Navy, but that never got her too close to water, either, as she led logistics efforts and cargo handling on land to supply her engineering battalion on its missions. While guiding  the loading of vehicles, heavy equipment and even helicopters, Reynolds also studied computer science and earned her bachelor’s degree from the Navy Sea College in 2005.

She began her civilian tech career as a technical services manager for The Hillman Group, which makes hardware and building equipment and solutions. In June 2008, she became director of IT operations for a startup, iSqFt. As it grew into ConstructConnect. She became its vice president of IT operations in 2016 and helped the company grow from a startup to an IPO.

Her shift to the public sector has been “eye-opening,” Reynolds says.

“The accountability in the public sector definitely drives a lot of processes and procedures we’re required to do,” she continues. “The biggest thing was culture. It’s not about revenue or anything product related, it’s about community. I come out every day feeling like I gave something back.”