Conference Technologies Inc., headquartered in the St. Louis suburb of Maryland Heights, Missouri, was not the only business in high demand as the COVID-19 pandemic arrived in the U.S. in spring 2020.

As providers of audio-visual technology in a world suddenly going remote, CTI offered the systems and equipment needed to keep companies operating—even as it shifted to remote work itself. 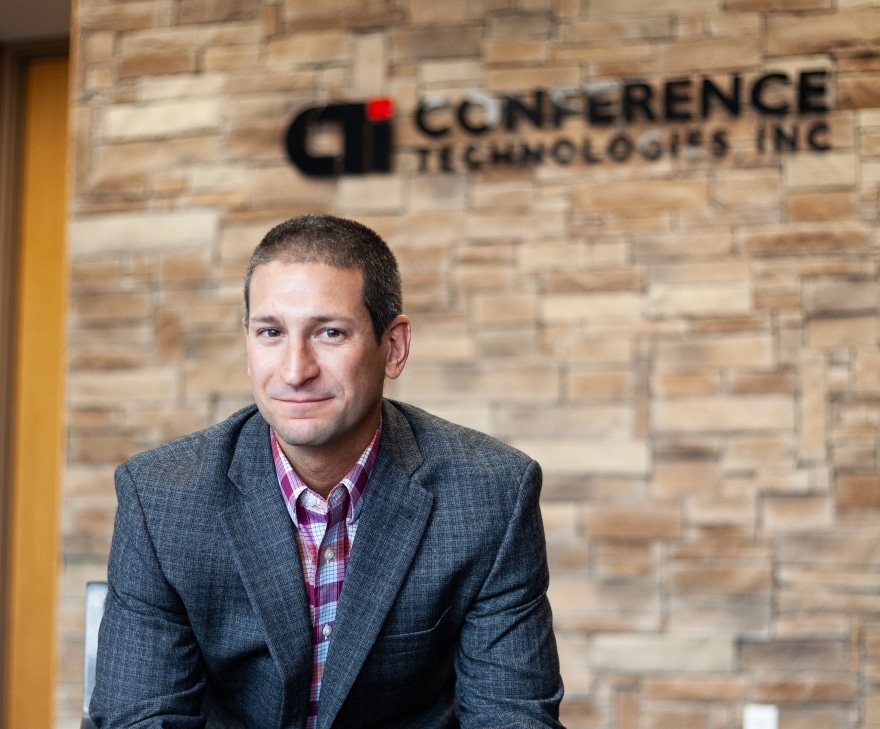 And as CIO and Chief Operating Officer Brandon Conick notes, CTI offers systems, products and services in an ever-changing AV field—with equipment innovations and video conferencing platforms evolving throughout the pandemic to meet demands for a “post-pandemic future.”

“We’re a fast growing company in technology, and what we do is pretty cool,” Conick says. “It’s very hard to stay up with pace of change and innovation, but we have a competitive advantage because we can.”

CTI was founded in 1988 and is owned by John and Mary Laughlin. After more than 30 years, it has nearly 30 offices throughout the U.S. and a roster of vendors with more than 250 product lines, including Crestron, Logitech and Sony.

Its customers are principally Fortune 1000 corporations and higher education, Conick says, but CTI also designs, installs and maintains systems in houses of worship and courts, including virtual courtrooms. 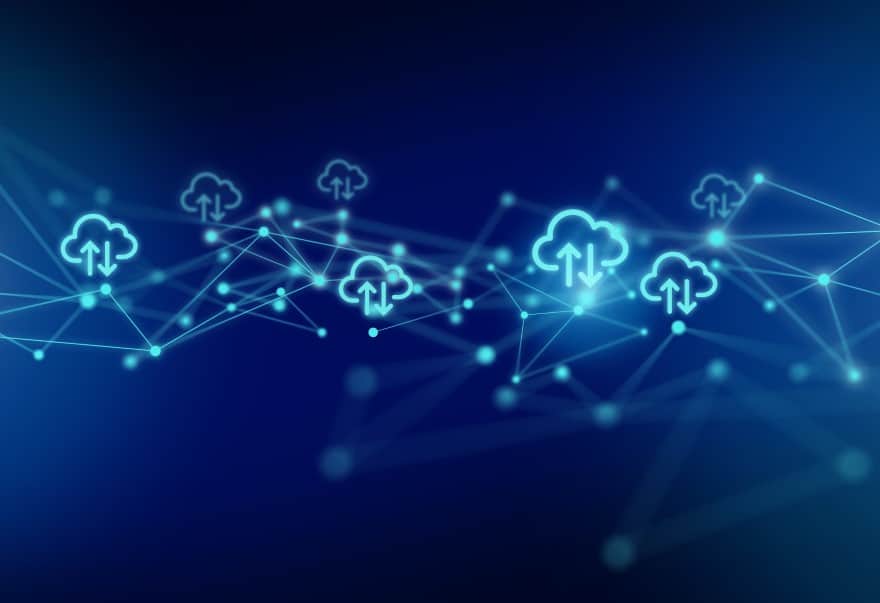 Conick joined CTI in August 2008 as an account manager—it was his second job in IT after earning bachelor’s degrees in computer and electrical engineering from the University of Missouri in 2007.

At least to an older generation, AV systems may conjure images of cording carts, components, speaker and screens, but the modern systems are much better automated and more easily controlled, Conick says.

“At its core, what we’re being asked is to deliver a consistent experience regardless of whether people are 100 percent back in the office, at home, or an executive travelling,” Conick says. “People want the same experience everywhere.”

One tab does it all

Partnering with control systems manufacturers like Crestron Electronics Inc., CTI is providing one-touch systems that can be built into a building’s IT infrastructure and activated with a touch panel instead of separate controls for devices and sound.

“You hit the lights, press a button, and a screen comes down and the volume is set,” he says. “What’s more, now almost everything we install runs over the network in a building.”

The increasing complexity of technology offers opportunities and challenges, he adds.

The technical demands of the job can limit the pool of candidates filling open positions, for instance. So five years ago, Conick helped create CTI University, an online learning management system that enables the company to identify talent and build on it. It’s used to onboard new employees, and it’s also used to help refine skills and provide training for existing ones, he says. 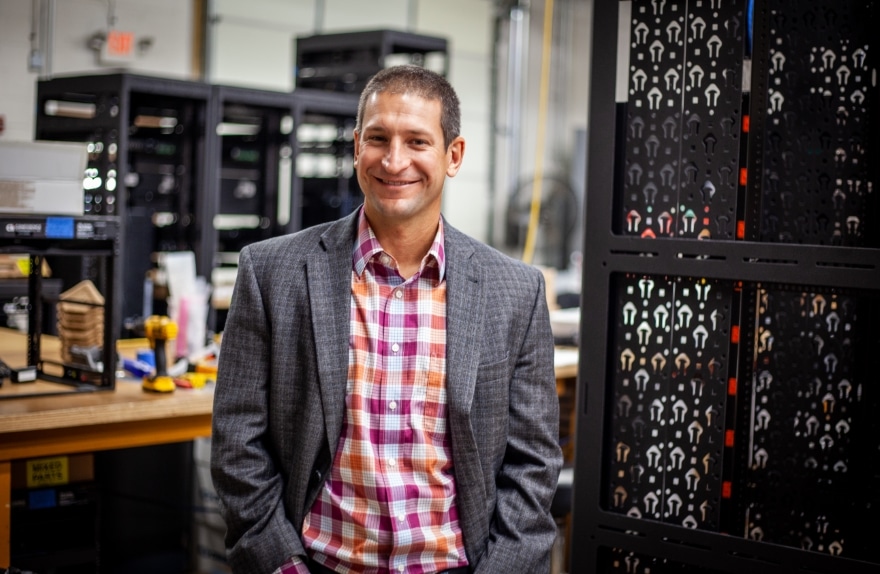 “Now that the geographic market has opened and widened with remote work, it’s important to hire not just for skill but for attitude and aptitude,” Conick says.

Conick was also part of the team that developed My CTI. The platform shows customers information about their installed AV systems, as well as rooms waiting to come online. Their attached product, CTI Scout, monitors devices and generates warnings, alerts, and usage reports—all information that can help CTI customers communicate and spend more efficiently.

My CTI is built on top of the company’s Microsoft Dynamics 365 enterprise resource planning platform and also allows the company to better track the status of outstanding orders and service tickets.

Born and raised in St. Louis, Conick has had an IT career with a hometown company. However, he adds his horizons were once much higher—he wanted to be a pilot and was deterred because of 9/11. Those attacks came before he’d finished high school and the subsequent downturn in the aviation industry also reset his career goals.

After earning his degrees, Conick joined NuParadigm as a software engineer in 2007, but says he found he did not enjoy staring at computer screens.

CTI gave him more time in the field and allowed him to meet with vendors and customers. In 2015 he was promoted to vice president of systems integration—which also allowed him to use his engineering skills as the AV industry was becoming digital. 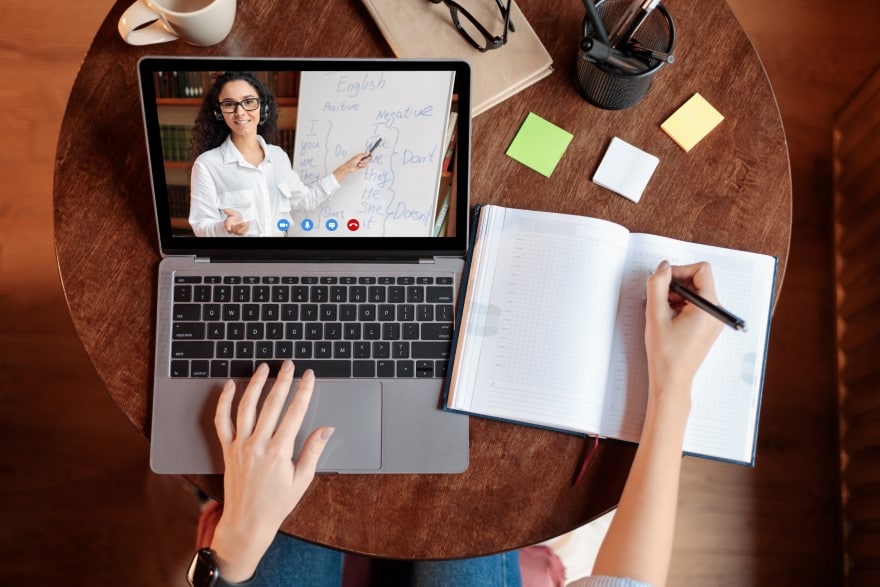 “I could have the conversations with the CIOs and CTOs that typically revolved around new building, new construction and new field conference deployments,” Conick recalls.

While ascending the job ranks through CTI, Conick also earned an MBA from Lindenwood University. He became the company’s first CIO in 2016.

“You have to have the right culture and skills in-house to exist and thrive in a world like that,” he says. “You don’t have the perfect answer, but you can get the best answer for the situation.”

Teambuilding is a crucial component adds Conick, an avid soccer player, and as CTI grows, he says he looks for attitude over skills.

“What the pandemic did was accelerate the adoption of video, it jumped it overnight,” Conick says. “Our customers are important to our growth and culture; we build relationships for the long-term and not one-off projects.” 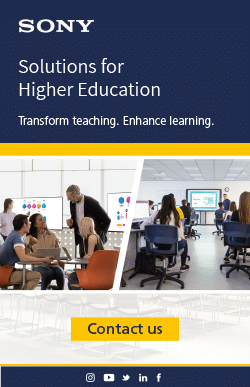 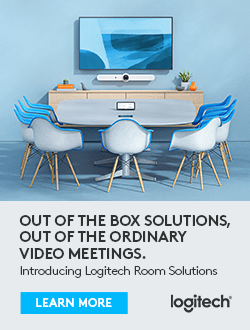