Small in size, big in tech

On a given afternoon, Brandon Prince and his staff might be out on an athletic field in muddy sneakers setting up a digital tracking system for a track and field meet. On another, you might find them up on ladders installing security cameras or testing electronic door locks.

This is in addition to tending to the expected updates and troubleshooting for thousands of Chromebooks and iPads, new 4K interactive TVs, and other state-of-the-art technologies across classrooms and learning spaces. 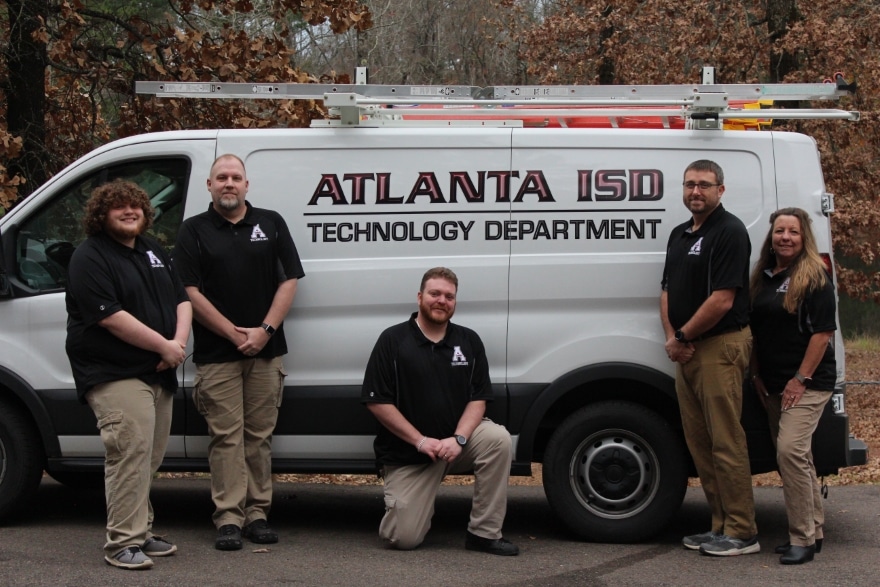 “It’s a small district with a lot of technology,” says Prince, director of technology for the school system located in northeastern Texas. “There’s technology in everything that we do. There’s never a dull moment.”

Atlanta—named in honor of the city that was the birthplace of many of the town’s settlers—is touted for its technological advances. Most notably, the district was the first in the region to adopt a full 1:1 student-to-device ratio for its 1,700 students in grades K-12. 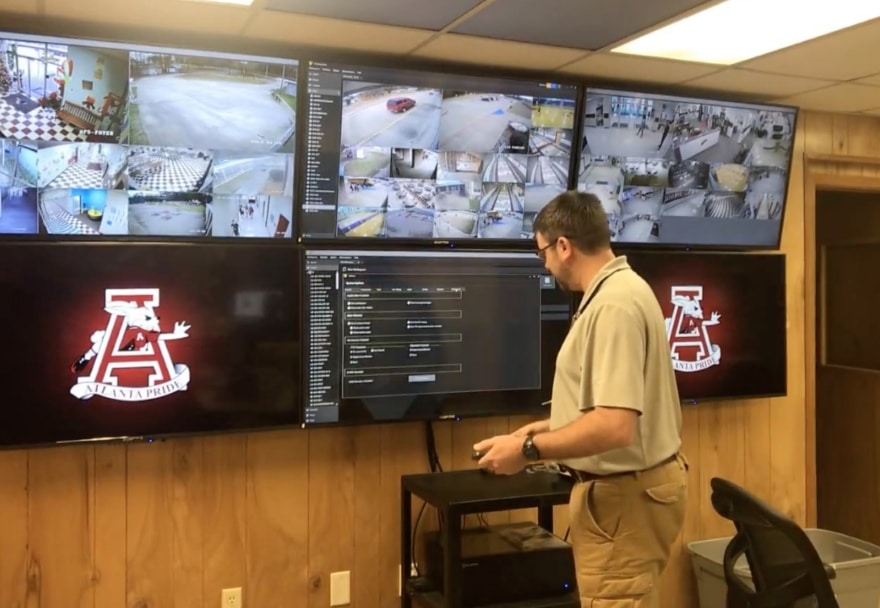 Similarly, many of Atlanta’s classrooms have been overhauled to replace older projectors—“on their last legs, where you could barely see them kind of thing,” as Prince describes them—to Clear Touch brand interactive touch-screen TVs.

Prince marvels at the difference this has made. “Every teacher is using their TV: They can project what they want to in a broader, clearer manner,” he says. “Students are more engaged.”

Atlanta has also incorporated classroom management tools such as Google Classroom in conjunction with Hapara, which helps teachers manage and monitor students while using their devices and allows parents to view assignments.

But, as Prince notes, it’s not just technology for technology’s sake; the district is creating professional development initiatives and peer-to-peer support for teachers. Some educators can be understandably tentative to use a new approach, especially one with unfamiliar technology, he says, but he stresses that, “technology is a tool—it’s never going to replace a teacher.”

Crucial to addressing this learning curve are two dedicated instructional technologists. They host “lunch and learn” events monthly and are available at any time to assist in the classroom. “They’ll sit all day in a classroom if need be, to help a teacher facilitate a new lesson on an iPad or Chromebook,” Prince says. “They’re very visual, very out there, very available for the staff at any time.”

He adds that, “with anything new, there are always some issues. But the overall feedback is very positive.”

With more than 13 years’ experience in educational technology, Prince joined Atlanta in March 2017 after working for McLeod Independent School District in nearby McLeod, Texas. Raised by a mother who was a teacher and a school administrator, he says he has “always been around education,” and likewise “always drawn to technology.” 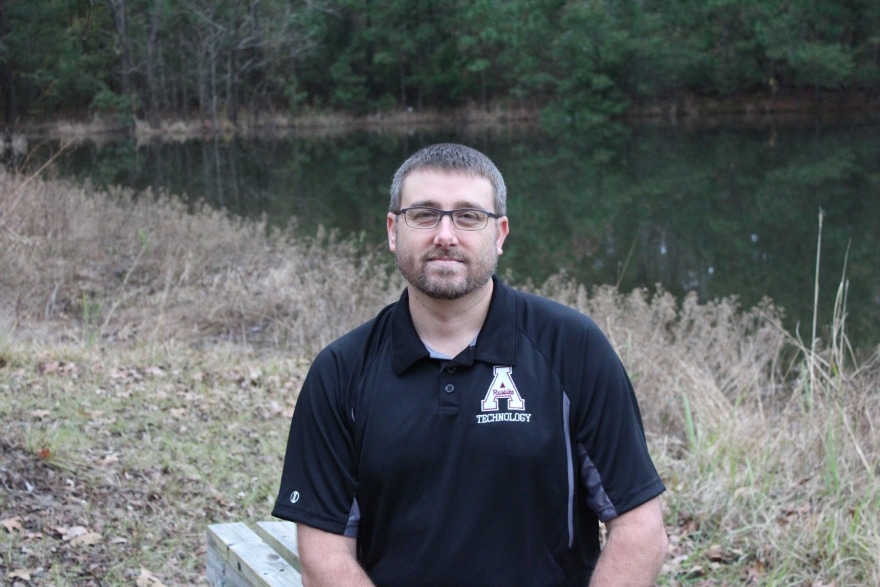 He realized early on how a school district must have a good technology environment, and adds, “I’m still accumulating knowledge on how to make districts better.”

At Atlanta, he leads a small team, including two instructional technologists and four technicians—who may be found at any one of the school system’s campuses, involved in projects big and small. This includes Prince, who notes that he was always taught to work hard and “give 110 percent.”

“The district is known across the state as having a lot of technology, and a commitment to technology,” he says of his decision to join Atlanta. “This was a great opportunity.”