Earlham College IT head brings high tech to the heartland

Brendan Post is ensuring that learning will not be old school at Earlham College in Richmond, Indiana.

“We are stepping outside what was done to see how today’s student engages,” says Post, the school’s chief information officer and IT director. From classrooms to dorms and the dining hall, few areas will remain untouched by high tech at the liberal arts school, founded by the Religious Society of Friends in 1847 on principles of integrity, peace and justice, respect for persons, simplicity, and community. 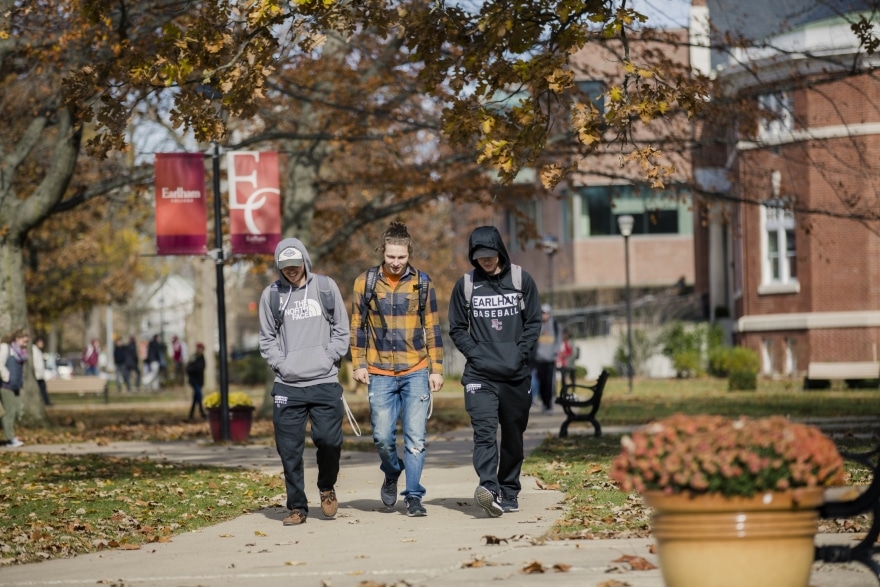 “Higher ed IT systems do not grow and change as rapidly and are not always as agile or fluid,” Post says. “We are trying to look at it holistically, not just tech in classrooms, but in daily interactions. It could be in the dining hall, or how things are done at the registrar’s office.”

This year’s rising freshman class will get a taste of campus life before they arrive, as Earlham now has an interactive app to guide students through screening for potential roommates, registering for courses (with help from faculty advisors available online), and the details of tuition, financial aid, and billing. In all, more than 20 areas are covered, with a checklist for students to fill out during their virtual pre-orientation. 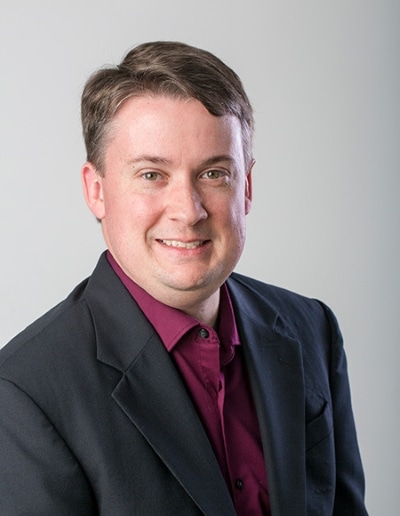 Students may soon be using their phones as an ID card to get into housing, dining and student activities, Post says, as he and his staff of 10 look to augment an existing CBORD platform, similar to digital keys used at hotels.

Merging tech with the school’s founding principles will also be done in an “EPIC” manner.

EPIC is the acronym for the Earlham Program for an Integrated Curriculum, which offers a least one opportunity for college-funded internships, faculty-mentored research, or off-campus study. Now, as part of the program, students will make a record of their experiences for viewing online and at Earlham’s Lilly Library, ensuring EPIC can be a reflection point for other students, staff and alumni.

“This makes it more than a one-and-done individual student event,” Post says.

While rolling out changes, Post says he and his staff must consider the varying needs and abilities of more than 1,000 students and 350 faculty and staff members. There are older staff and faculty now coming to the digital world without having grown up in it; a middle generation introduced to high tech perhaps when they were in or just leaving college; and students practically born with a digital umbilical cord.

Because about 20 percent of the Earlham student body comes from outside of the United States and about 25 percent from “under-represented” populations, Post says the students’ backgrounds are part of the tech equation.

“We can’t assume that everyone has the same set of devices,” he says.

Computer labs are changing, too. Post says one space in the library was upgraded to use ArcGIS mapping software available to students and staff. Post says the conversion required upgraded PCs and larger monitors to accommodate the software used in the STEM studies of science, technology, engineering, and math. Classroom space is becoming more interactive and better suited for group learning. 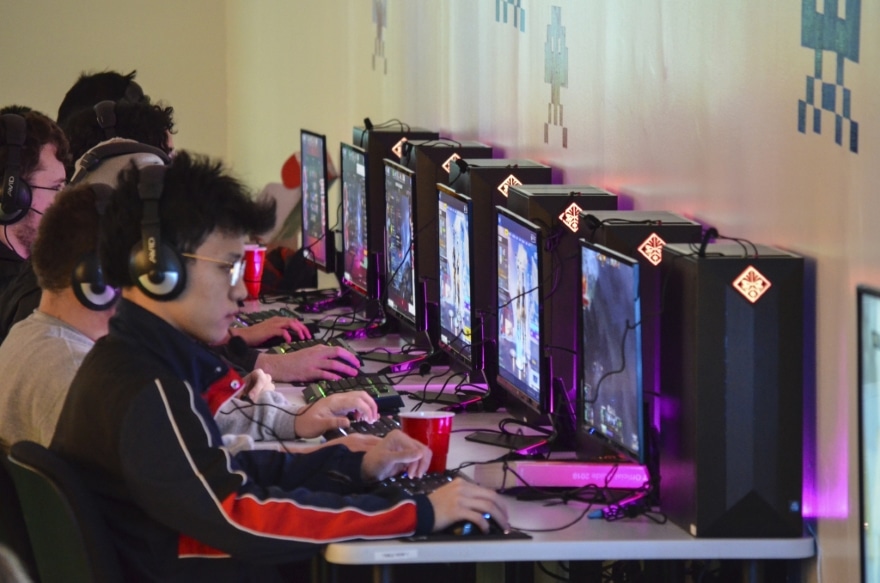 Some changes are fun and games, as when eSports became Earlham’s tenth sanctioned sports club this spring. The basement lounge at the Runyan Center was outfitted with the hardware, software and furniture for competing in games such as Fortnite, FIFA soccer, Apex Legends, and League of Legends. Post says IT teamed up with Earlham’s Center for Entrepreneurship and Innovation, and departments of student life, facilities, and public safety to create the gaming space, and the eSports launch drew 130 students.

Earlham is not alone in the realm of smaller colleges looking to boost their technological presence. Post said both regional and national consortiums such as the Great Lakes Colleges Association and the Consortium of Liberal Arts Colleges are places to confer and learn about what works and what may not as the participating schools move ahead.

“There is a healthy community on how we can collaborate and share information since we are all smaller institutions,” Post says.

Post’s career working in IT in academia began when he was in college, when he was the first admissions webmaster at Messiah College almost 20 years ago. After a year working in health care IT, he spent more than a dozen years in tech at the State University of New York in Brockport and the entire SUNY system. He joined Earlham College in April 2018.

As his grandfather was a professor of anatomy and dean of admissions at SUNY Downstate Medical Center, a career in higher education could have been coded in Post’s DNA. His parents worked at SUNY Brockport, his father was budget director, and his mother supervised the school’s Office for Students with Disabilities.

Additionally, Post’s wife, Dr. Abigail Post, is an assistant professor of political science at Anderson University in Anderson, Indiana, which is about 60 miles from the Earlham campus in Richmond.

“Experiential” is the key word as technology merges with Earlham’s core principles, but Post says the innovations will not really rock the world of incoming students who may be packing five or six digital devices.

“You name it, they are bringing it in and expecting it to work robustly,” he says.