So, just how well are your finances doing these days? Pandemic and economic recession aside, finding the details may be complicated if your wealth is spread across multiple financial institutions, funds and assets.

Yet having a clear picture is crucial, not only to you individually, but to the advisors and counselors guiding your financial decisions, notes Brent Maher of Johnson Financial Group. 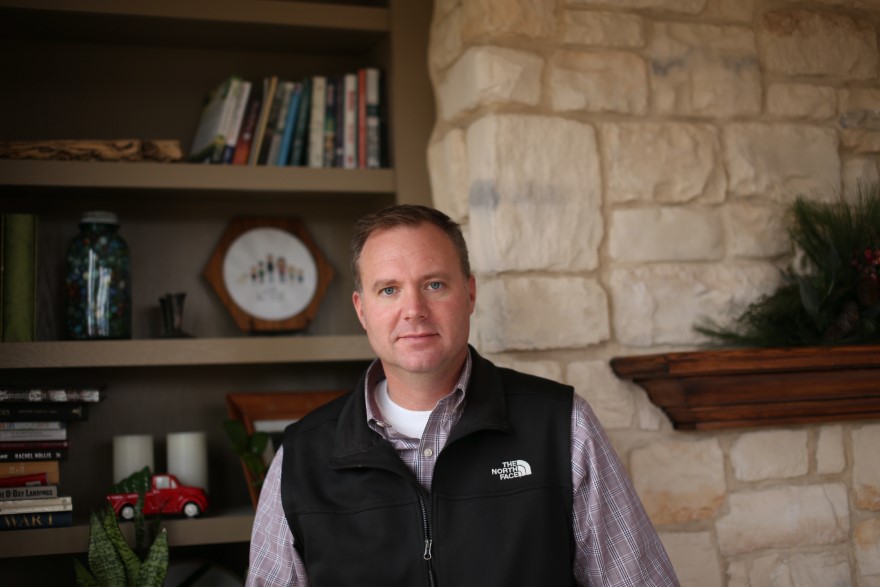 Maher doesn’t help make those decisions—he’s the chief technology officer. Nevertheless, he makes the process easier with an IT stack he says enables state-of-the-art access, data and security.

In 1970, Samuel C. Johnson, the fourth-generation leader of a family owned household cleaning products company, decided to go into banking, wealth and insurance.

In founding Johnson Financial Group, he eschewed a focus on quarterly financial results only. Instead, he concentrated on creating stable legacy financial products to build and benefit clients and communities, Maher explains. Fifty years later, the approach still applies as Johnson Financial Group does business, primarily in Wisconsin, along with some commercial lending in Minnesota. 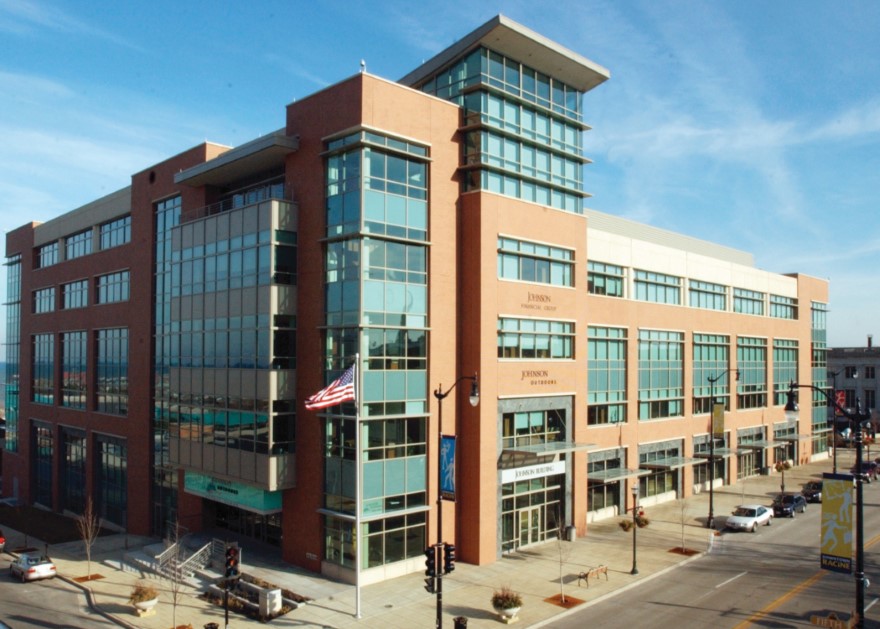 Maher joined Johnson Financial Group in 2007 as associate vice president for collaboration, then found a niche as cybersecurity in fintech became a priority.

Seeing both the opportunity to help the company and expand his skill set, he embraced the role of head of information security.

Having developed the security infrastructure, Maher is moving ahead to implement the tools that enable clients to see “the total picture” of their accounts, insurance and loans through Johnson Financial Group, as well as the aggregate of their wealth held beyond the company.

It’s a work in progress, and ongoing through the COVID-19 pandemic.

“I think the pandemic is a smaller distraction based on what we’re trying to accomplish. What we were focusing on in January is what we’re doing right now,” he says. “We’re looking to create a more holistic perspective and unified experience for customers.”

The transformation begins with the client logins—there are too many of them, Maher says. A Johnson Financial Group client has individual logins for the banking, lending and insurance services they use and may even have separate authentications for areas within those product lines. 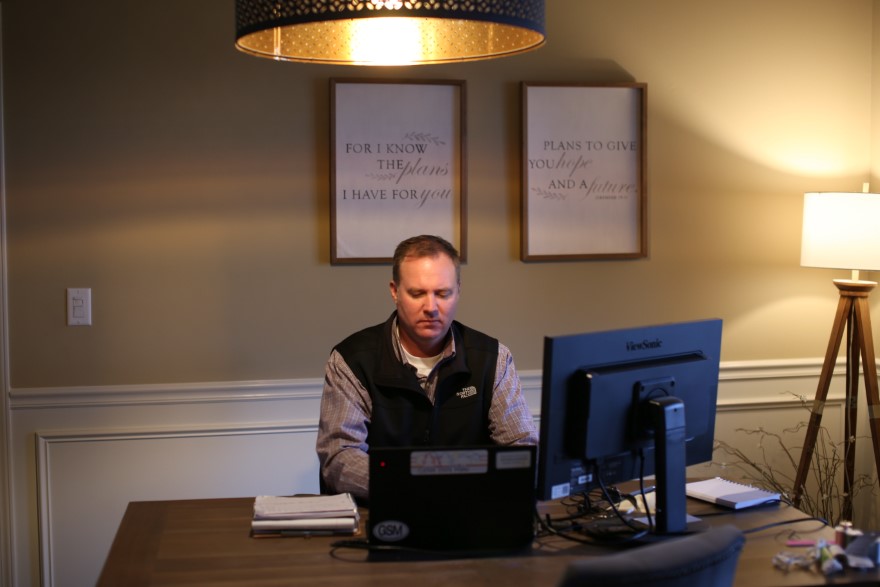 Yet, with single sign-on and authentication process in development, Maher says easier client access is only a starting point. Once inside, he wants them to have their full financial picture with one touch; it’s the foundation for the dashboard that gives a client greater control over decision-making.

The clarity also benefits Johnson Financial Group’s team when working with clients, he adds. Maher and his team were building the data hub showing internal accounts with a digital banking platform when he chatted with Toggle just before Thanksgiving.

Once the dashboard displaying a client’s accounts is created, Maher will then implement aggregation tools from an enterprise integration platform to collect and display financial activity from other companies. What he calls the presentation layer for the collected information is being designed, he says.

Over 50 years, Johnson Financial has built its business on face-to-face interactions, and it’s still the preferred method, Maher says. But 2020 is a year where preferences don’t always matter, and in early March he and his team needed to set up more than 900 people to work remotely, where perhaps 25 had done so before the pandemic. 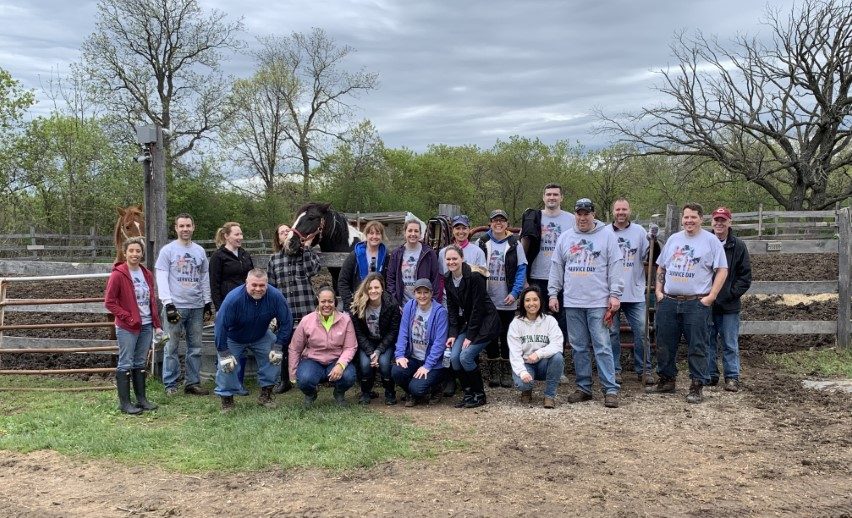 Expanding the virtual private network to accommodate new users was crucial, and those new users also needed tools to replace the face-to-face meetings.

Creating those capabilities entailed “two weeks of terror,” Maher jokes about expanding the VPN and adding a platform for virtual communication—normally, about two months of work.

“We were able to create acceptance of change and our associates were fantastic in how they adapted despite preferring face-to-face,” he says.

And that’s just the type of rollout he’d learn to appreciate in a long tech career.

Born in Minnesota, Maher was raised in Green Bay, not far from Lambeau Field, home of the Packers. Though his early aspiration was architecture, after he enrolled at the University of Wisconsin-Milwaukee, he found IT more to his liking. He earned his Bachelor of Business Administration in Management of Information Systems from the Lubar School of Business in 2001.

While still in college, Maher was introduced to how tech and business intersect, as an intern for Harley-Davidson. He then learned about it on a larger scale when he became a client team leader and senior systems engineer at Johnson Controls in 2001, where he worked with Citrix applications for the company that produces fire, HVAC and security equipment.

In 2005, Maher joined VCPI as a team lead and senior architect. The company provides outsourced IT support for long-term, post-acute caregivers. He then became a regional manager and senior principal consultant at Bedrock Managed Services and Consulting before joining Johnson Financial Group. 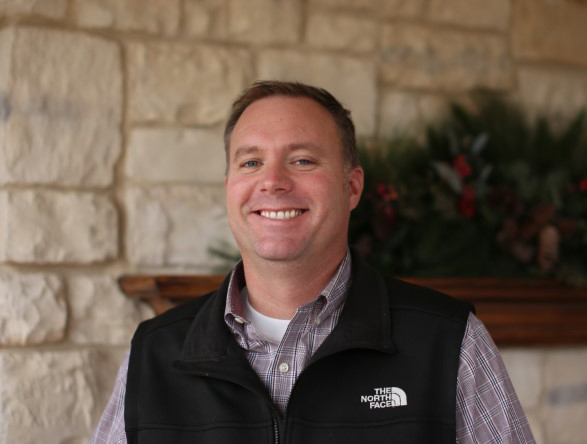 Maher shares his expertise as an advisory board member for X-Centric IT Solutions. He’s also an adjunct professor at Carnegie Mellon University, where he says learning happens on both sides of the lectern—while he teaches the importance of cybersecurity, insurance professionals give him industry insight he can take back to Johnson Financial Group.

“This is a family company and has curated a very desirable culture based on the legacy instead of quarterly demands,” he says. “The work-life balance plays into it, there’s a life value model I appreciate very much. I can be at my kids’ sporting events with consistency, while doing interesting things at work. It’s a balanced sweet spot.”