They’ve come a long way from storing property tax records in antiquated computers with green screens, unconnected to the internet. Brent Messer talks about those computers to show how Chattanooga, Tennessee, government worked—or didn’t work—with technology when he joined it in 2014.

In the seven years since Messer became CIO, he and his team of 44 have pushed, prodded and produced to make Chattanooga a leader in the municipal applications of technology to the benefit of government and constituents. 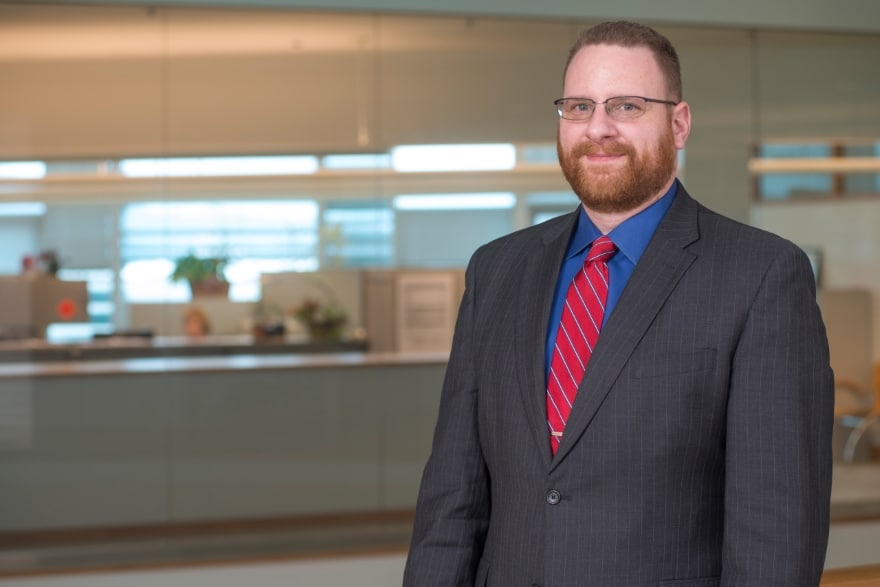 “We’re not like your typical city. We embrace technology,” he says. “We’re one of the smartest cities in the world.”

Already one of two U.S. cities—San Jose, California, being the other—to be selected for the G20 Global Smart Cities Alliance because of its broadband infrastructure and tech applications, Chattanooga government has bigger ideas in mind, too.

Bigger—and simpler—as Messer and his team are launching an app in spring 2021 to give residents push-button access to every municipal and utility department as part of the “My Chattanooga” initiative.

“I’m a scientist and a realist. I’ll tell you the facts, how things are, and I won’t mince my words,” he says. “We don’t work in the private sector focusing on something like widgets or supply chain. In government, we’re all over the place, we have to support law enforcement, libraries, public works, first responders, the mayor’s office and attorneys.”

Oh, and IT innovations and improvements have come without raising taxes, he adds.

It wasn’t just tax data languishing in IT purgatory, Messer recalls. When he began as CIO, much of the city’s IT hardware was 15 years old and the systems did not communicate well, if at all. As an aficionado of the ‘80s-based sci-fi thriller “Stranger Things,” he might have appreciated the vintage feel, but it was not much help in running city government, he notes.

Eliminating legacy hardware, including servers, paved the way for a cloud migration in 2016. Messer says the Google cloud platform and Amazon Web Services are well-suited for meeting the varied needs of government. The cloud shift ensured things kept running when COVID-19 closed city offices, as did the cybersecurity, disaster and business continuity planning for events, even though hurricanes and earthquakes are not likely to strike Chattanooga.

But the shift remains a work in progress as the migration moves departments and operations to a NetSuite enterprise resource platform. The cloud shift also enables Messer to shift his team to other projects, as four staff had been assigned to managing Microsoft applications and five others managed the on-premises ERP system, he adds. 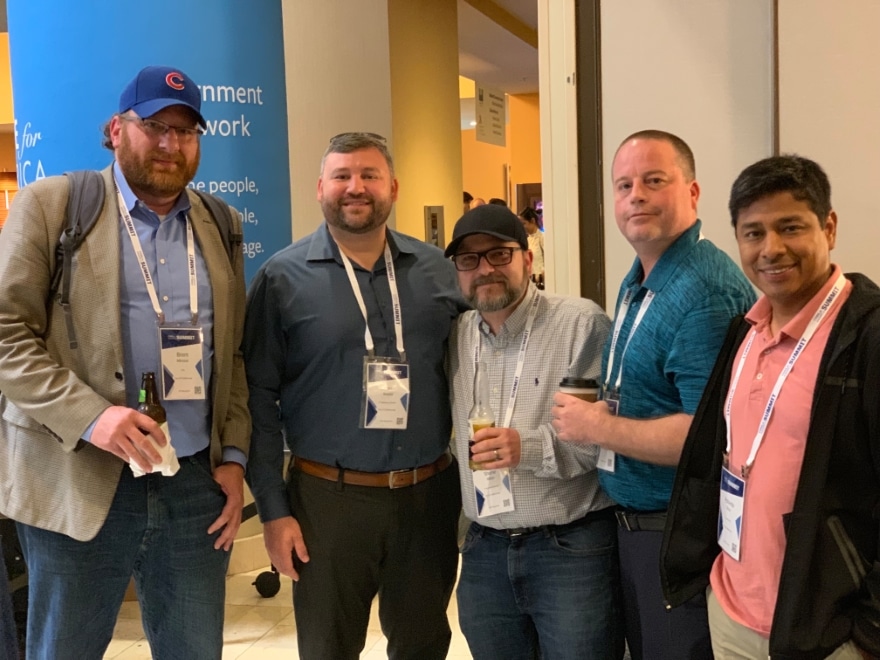 While making the transformations, Messer and his team also found ways to save—at least $3.3 million annually over the last four years through efficiencies including using data to determine which unused phone connections should be shut off. The new app also replaces one managed by a vendor.

In the next six years, he wants to link all city information from taxes, courts and law enforcement, planning and public works, both for public view and to help drive policy and budget decisions. Messer and Chief Data Officer Tim Moreland have already made much of the data and departments accessible through a portal on the city website, including data on city spending, budget decisions and police incidents.

“We’re proud of the fact our data is almost completely open,” he says. “We may have the largest open data repository in the U.S. We want a user-centric experience for the people, and the goal is to have a one stop app for business and the people to do everything from there.”

Born in New Jersey, Messer spent his childhood in Yonkers, New York, then moved to Gainesville, Florida, as a teenager. He earned his bachelor’s in journalism and communications from the University of Florida and served in the U.S. Army. He then returned to become web services supervisor for Alachua County, where Gainesville is located, in 2005. In 2007, he was promoted to applications manager.

As his tech career developed, Messer continued his studies, too. He’s earned a Master of Science in Information Systems and Health Informatics from Dakota State University, while also doing post-graduate work in computer science at the University of California, Berkeley and the Florida Institute of Technology.

In March 2012, he joined the city of Greenville, North Carolina, as its applications development manager and deputy director of IT, where he helped streamline the IT department’s operations while leading three-day bootcamps on project management practices. In 2014, he joined Chattanooga’s government. 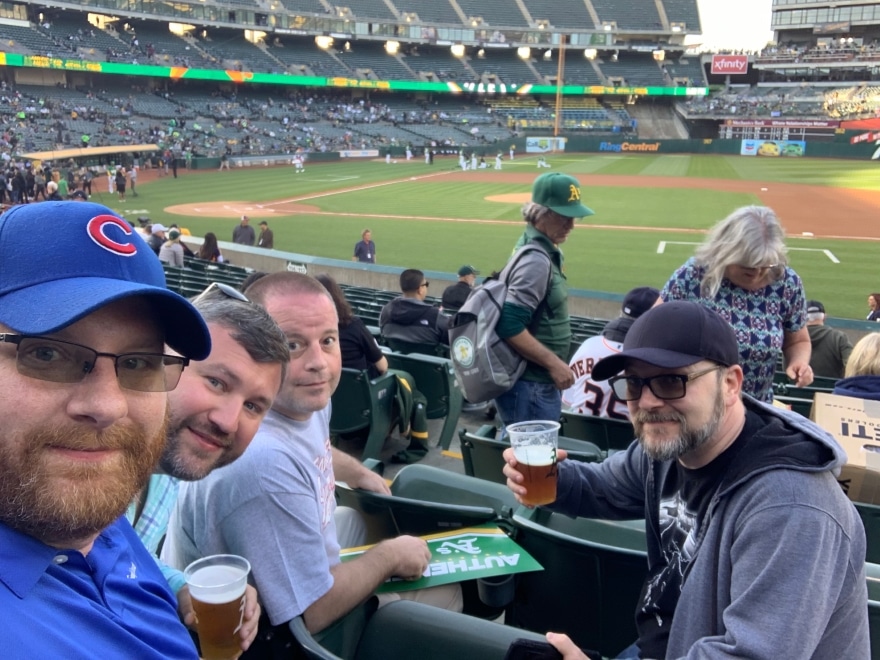 Self-described as “always a tech guy,” Messer has plenty of passions away from the keyboard, too. As he chatted with Toggle, he was eagerly awaiting the publication of his book, “Value-Driven: The CIO’s Handbook for Innovation in the Public Sector.”

As he and his IT team press ahead on projects, Messer will also be working with a new mayor and at least two new councilors who take office April 16. He’s eager to build new relationships, noting when he hosted the 2019 Metropolitan Information Exchange, or MIX conference, his peers were “amazed” by the level of communication and collaboration he enjoys with those who comprise city government.

“I have a fantastic staff and partners within the city,” he adds. “They [city departments] are IT’s partners because our customers are the people and business served by the city.” 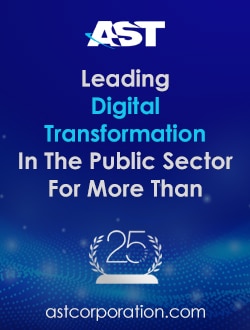