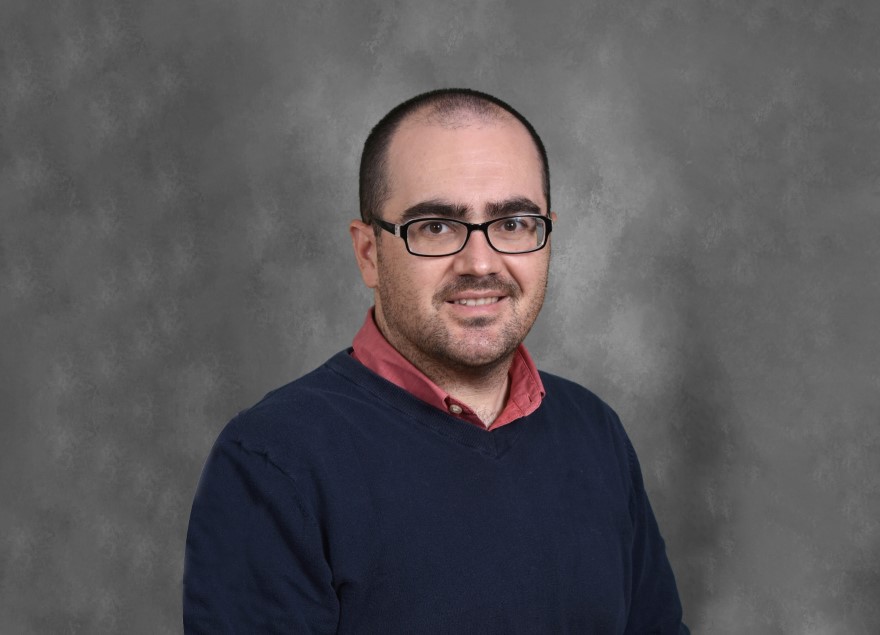 The characters in the kid-friendly video game don’t knock each other out, just off the stage and out of bounds. And all of this is happening … at school.

“Once we saw how engaged the kids were with tech-based activities, we realized the potential and began implementing them into the curriculum,” Betteridge says. “The esports program is a natural fit for HTPS because it provides students with neurodiverse learning experiences and the opportunity to compete comfortably in a team activity.” 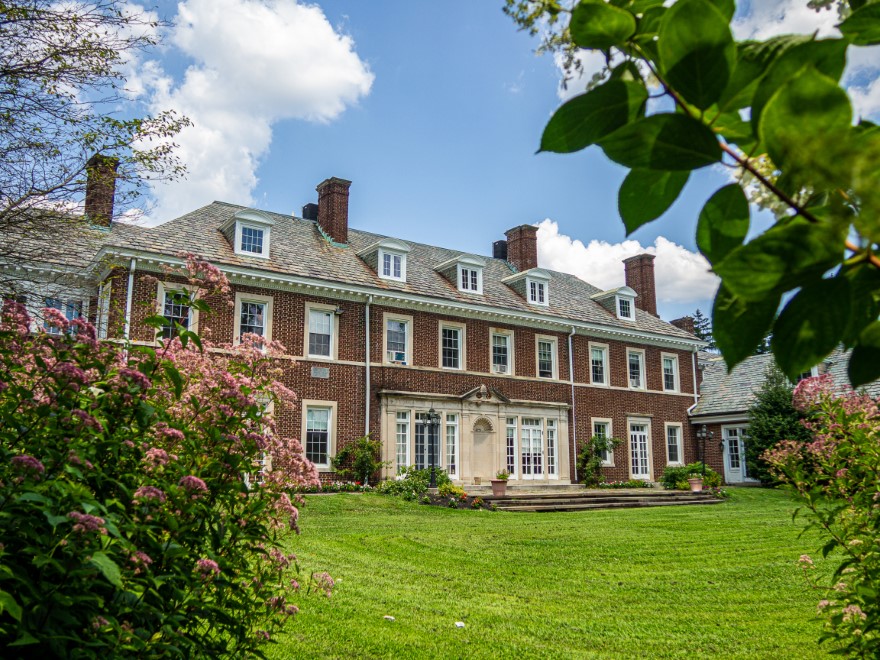 Betteridge is using esports to engage students, allowing them to practice communication skills and competition. The school also uses games like Minecraft and The Sims as virtual venues for learning academic principles and life skills.

“Many of our students thrive in a virtual environment over which they have complete control. They sometimes struggle to maintain self-regulated emotions and behaviors,” he explains. “The virtual environment provides a safe place to practice the social and executive functioning skills they will need to be successful in college and in life.”

It quickly became apparent to Betteridge and the rest of those involved in the venture that students could benefit from the experience in more ways than one. He brought on a coach, HTPS alumnus Dan Costa, a competitive esports player whose fiancée is also a teacher at the school. 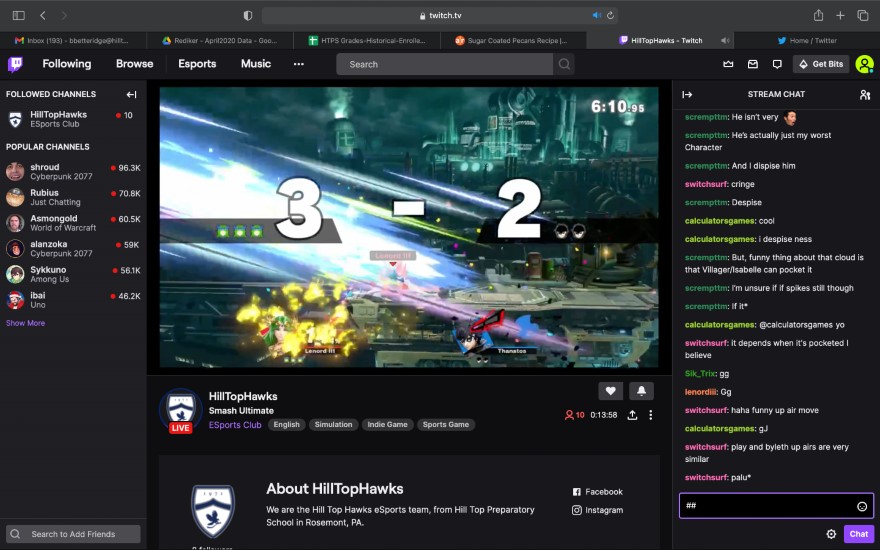 “This might be the only program we have where every student is there because they want to be, not because their parents wanted them to,” he says. “Many Hill Top students struggle at socializing and making friends, but while connected in the game, they’re talking non-stop.”

Because there wasn’t a dedicated gaming space, Betteridge used a Nintendo Switch-based approach so that any open area could become a gaming location—no new facilities needed. And while the initial spring 2020 season wasn’t interrupted by COVID-19, the virtual nature of the sport kept students engaged with the school and each other online during a difficult time.

Once formed, the team joined a league, practiced and began to play after-school matches. Betteridge set up a monitored Discord server to create a safe space for student communication around the clock—even when school’s not in session.

“My phone is blowing up with Discord comments all day about video game strategy, and also just talking about life,” he says.

Having been extremely well received by students, faculty and parents, the esports program has already tripled in size and is creating buzz at HTPS and other schools. It’s become clear to Betteridge that the HTPS kids have an “autism advantage” (studies show that students on the spectrum perform at above-average levels in non-verbal testing and other visual/auditory tasks like gaming) that helps them excel in esports and, eventually, a viable career. In less than a year, it’s expanded from one team to three, with 20 students participating.

The idea of using video games and other tech to teach started in the school’s summer camp program in 2017.

Partnering with an area company, Edu-Tech Academic Solutions, to develop new STEM programs, Betteridge covered physics via rocketry, 3-D modeling and Minecraft. Known to millions as the most popular video game of all time, Minecraft is an open-world 3-D game with infinite terrain and creative possibilities. 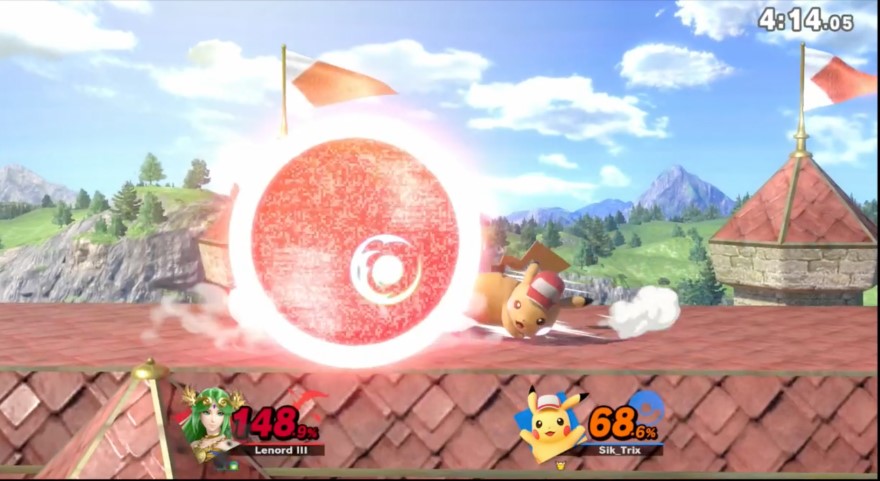 Educators like Betteridge and others are finding specific uses for the game that engages students on multiple levels. For example, HTPS teacher Kyra Ortiz is using the game in multiple biology classes to learn about biomes while chronicling the process with screenshots and videos detailing pertinent steps and knowledge gains.

Betteridge collaborated with fellow teacher Tina Rumsey on a project using The Sims 3 to reinforce social skills in a virtual environment for upper school students in Hill Top’s Employability & Transition Program, its off-campus internships canceled as a result of the pandemic. The mission: to create a true-to-life environment in which students take note of how the character’s actions in the game impact others, from buying gifts for friends to not taking a shower.

“It’s more and more obvious—as we go through distance learning and remote working—that it is critical to get students comfortable with technology,” Betteridge says. “Our students are living in a world where it’s part of their lives. We might as well learn from it, not despite it.”

HTPS has gone all-in on collaborative cloud management systems like Google Suite for Education to facilitate everything from remote teaching to scheduling parent-teacher conferences. Betteridge and his team also converted the school to Rediker’s AdminPlus and PlusPortals, a new student information system to manage homework and grades. 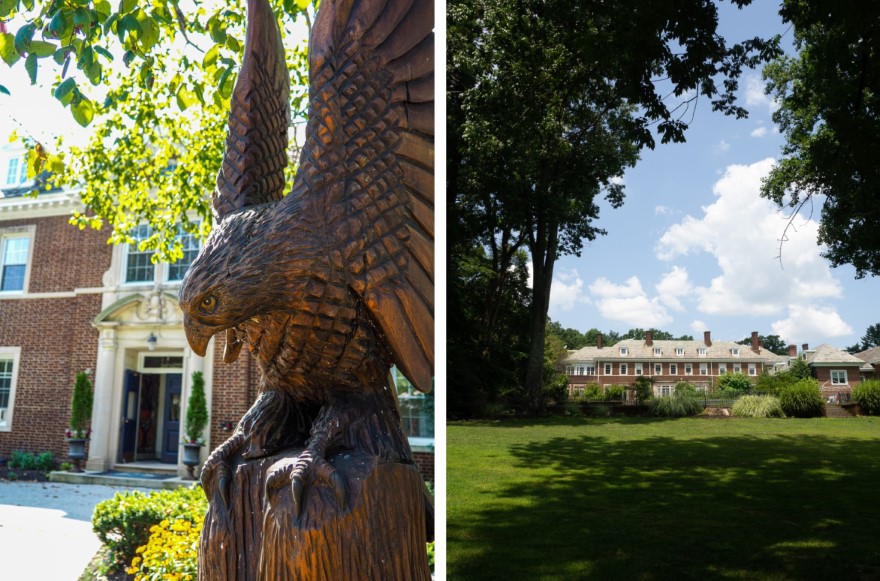 While taking on more and more responsibilities over the years, Betteridge returned to his own education in 2015, earning a master’s degree in educational technology and specialized training as a technology integration specialist.

“I wanted to be able to help teachers find ways to make their lives easier and learning more effective for the kids,” Betteridge says. “My job is to help everyone here at the school to embrace technology, to show them how it can enhance their exceptional work.” 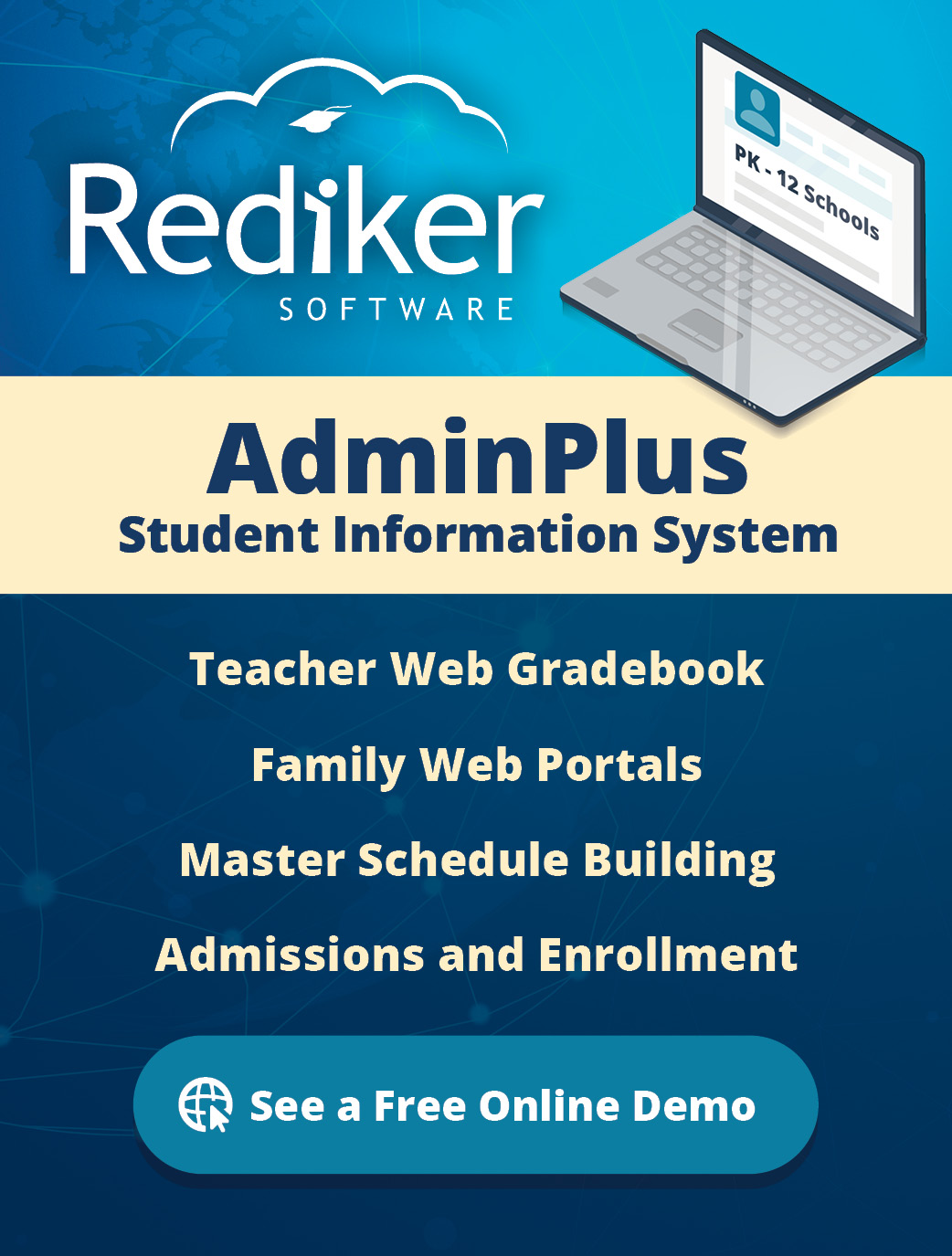