Indorama Ventures doesn’t really operate under the radar, but there are times when it seems that way, says Brian Ullrich.

“I like to call us the largest petrochemical company you’ve never heard of,” he says.

The company was founded in 1994 as Indorama Holdings and became Thailand’s first producer of worsted wool yarn while also producing polyethylene terephthalate, also known as PET, and polyester fibers. Within 15 years, the company became Thailand’s largest polyester fiber producer and had expanded globally, including to the U.S. Its PET division is so large that one in five plastic bottles in the world are made from its resins. 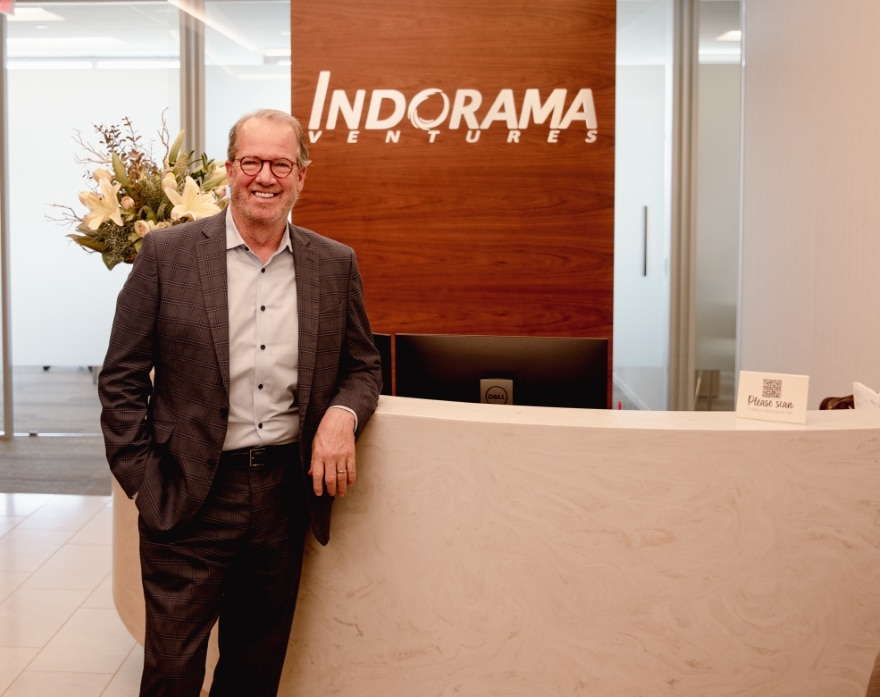 Indorama’s Integrated Oxides and Derivatives division, which makes more than 700 products used in industries such as agriculture, metalworking and mining, is even larger, generating $5 billion in annual revenues.

The growth has largely come through acquisitions, and while the companies it buys remain autonomous, Ullrich, the head of IT for the company’s oxides division, needs to link IT systems and networks for his corporate structure. In doing so, he’s also creating an IT operating model and processes that can be incorporated throughout Indorama’s divisions.

“I was handed a unique opportunity to flip IT on its head, and I took it,” Ullrich says. “Pulling together the plants into a scalable and sustainable architecture is a challenge. But what I’m doing isn’t rocket science or unique to us.”

Out of the plant, into the cloud

The Indorama Oxides Division was established with the acquisition of Old World Industries in 2012. It grew further with the $2.1 billion acquisition of Huntsman in January 2020 and again in April 2022 as it closed on the $1.3 billion acquisition of Brazil-based Oxiteno S.A. Oxiteno adds 11 manufacturing plants and more than 2,000 employees to existing operations in Brazil, Uruguay, Mexico and the U.S.

Building Indorama’s first cohesive, reference architecture requires automation and consolidation, Ullrich says. For instance, IT operations such as account management and equipment requests are largely repetitive and can be automated, reducing the need for staff to perform those tasks, which reduces costs and improves data quality. 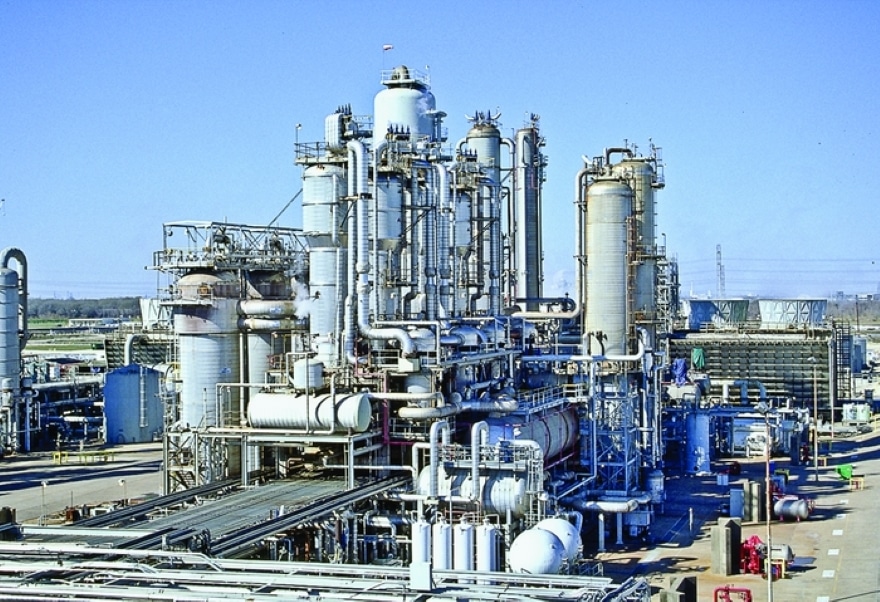 He’s been working with French IT service and consulting company Atos on the ongoing transition. Ullrich says it’s a cloud-based managed service operating model where Atos oversees most of the enterprise IT assets and provides support services, including the IT service desk. Atos also performs vulnerability scanning and server patching while providing some cybersecurity tools and services.

The cloud migration also enables Indorama’s corporate IT infrastructure to link with its autonomous manufacturing operations without Ullrich assigning his own staff to manage those processes.

“I don’t need to be in the business of running a data center,” he says. “Let’s engage with a company that does it for a living and can deliver the services in a more cost-effective manner than we can.”

Ullrich’s procurement approach is similar. The Oxiteno acquisition requires him to buy about 1,000 PCs and laptops annually from Dell. While he says it’s common for companies to buy in bulk, he’s arranged with Dell to deliver equipment already configured. Dell also builds in the Microsoft System Center Configuration Manager to manage devices and deliver software and patching.

When a new hire is onboarded, Dell incorporates the hardware and software licensing the person needs to use a company PC or laptop. Ullrich says that enables his staff to focus on support tasks. 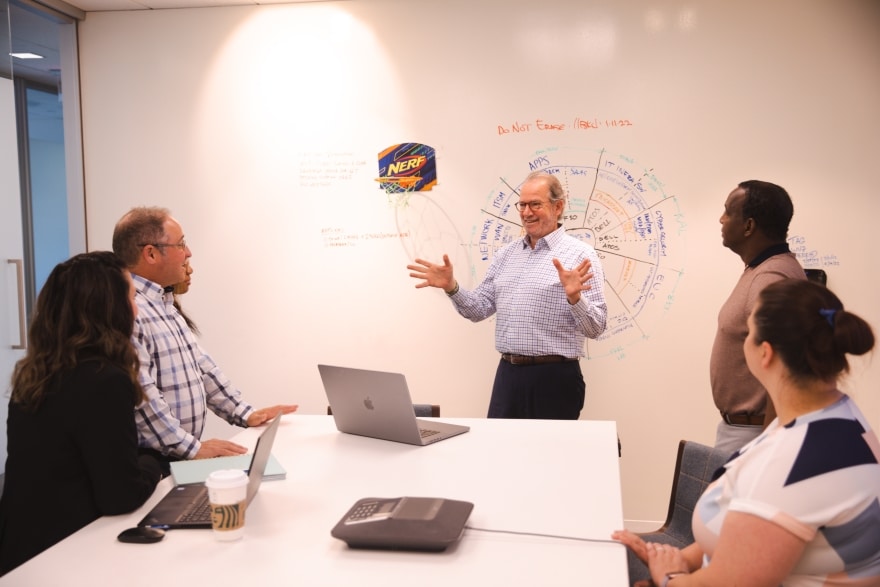 He also works with vendors to incorporate cybersecurity features. Dell includes the Microsoft antivirus features that Atos manages, and he has implemented a security operations center through a network vendor. The Microsoft cloud environment includes data loss prevention capabilities.

“Ransomware can penetrate without anyone knowing, but we layer our defenses to protect against threat actors,” Ullrich says.

A San Antonio native, Ullrich entered adulthood as a music major at California State University, Long Beach, where he earned his bachelor’s degree in 1988. He played brass then and plays guitar now. He also had an interest in technology and earned a master’s in management information systems from Texas A&M University in 1993.

Following that, Ullrich joined EDS as a senior systems engineer in 1994 as part of a team of engineers in website development. His shift from development to IT architecture began in October 1998 when he joined Paging Network Inc. as vice president of technical architecture. He took on the same roles for IP Communications Inc. and Blockbuster, then became a consultant for The 211 Group in September 2004.

There he worked with clients including First Interstate Bank, the American Heart Association, American Airlines and Amtrak to assess and improve tech networks and guide system integrations following acquisitions or data center migrations. 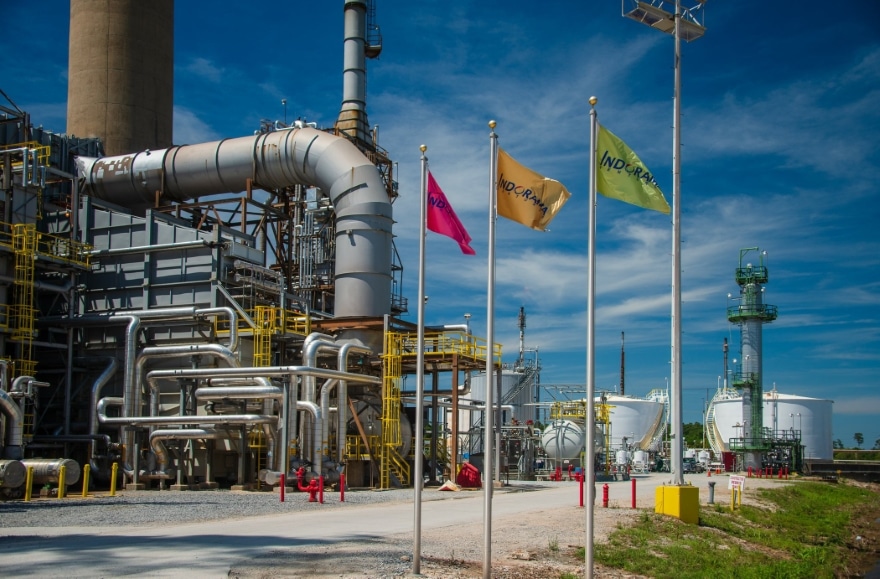 In August 2013, Ullrich joined Greyhound Lines as chief architect for its digital transformation. He returned to consulting at prosource.it in 2018 when he first worked with Indorama to guide an integration of a company it bought that makes “feedstocks”—naphtha and other oils refined from crude oil—for the plastics industry.

This led to him being recruited for Indorama’s growing oxides division.

“While much of my career has focused on systems integration and ensuring that large enterprise systems communicate well, I had the opportunity to leverage that experience in developing a cohesive reference architecture, and Indorama will benefit from it,” Ullrich says. 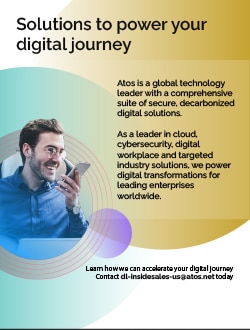